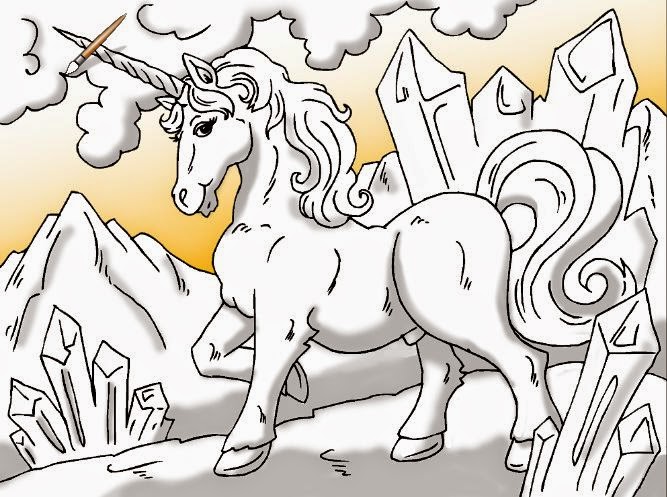 Unicorns are creatures of mythology. The unicorn is a legendary beast has been known at least since antiquity. Its distinctive feature is a large, pointed, spiraling horn projecting from its forehead, one which is very seldom found in nature (but there have been some examples).

The unicorn was known well before modern civilization developed. It was depicted in ancient seals of the Indus Valley, for instance. It also was mentioned by the ancient Greeks. The historians Ctesias, Strabo, Pliny the Younger, and Aelian mentioned the unicorn in one fashion or another, though none of them claimed to have actually encountered one. Even in the Bible there is described an animal, the re'em, which some consider to refer to the unicorn (but that is generally considered incorrect.

The unicorn is not just a Western creature. Chinese mythology refers to the qilin, which is sometimes called "the Chinese unicorn." Though a somewhat vague animation, some ancient Chinese accounts describe the beast as having a single horn as its defining feature. The Japanese also have their very own version, the kirin, which is portrayed in similar fashion to Western unicorn, even though it is based on the Chinese qilin which has a completely different look.

The unicorn was particularly popular during the Middle Ages. Leonardo da Vinci referred to it, and many famous tapestries of the age portray it. Even "Shakespeare refers to the unicorn in 'Timon of Athens.' However, the popularity of the unicorn began to wane soon after, though it certainly has never gone completely out of fashion. 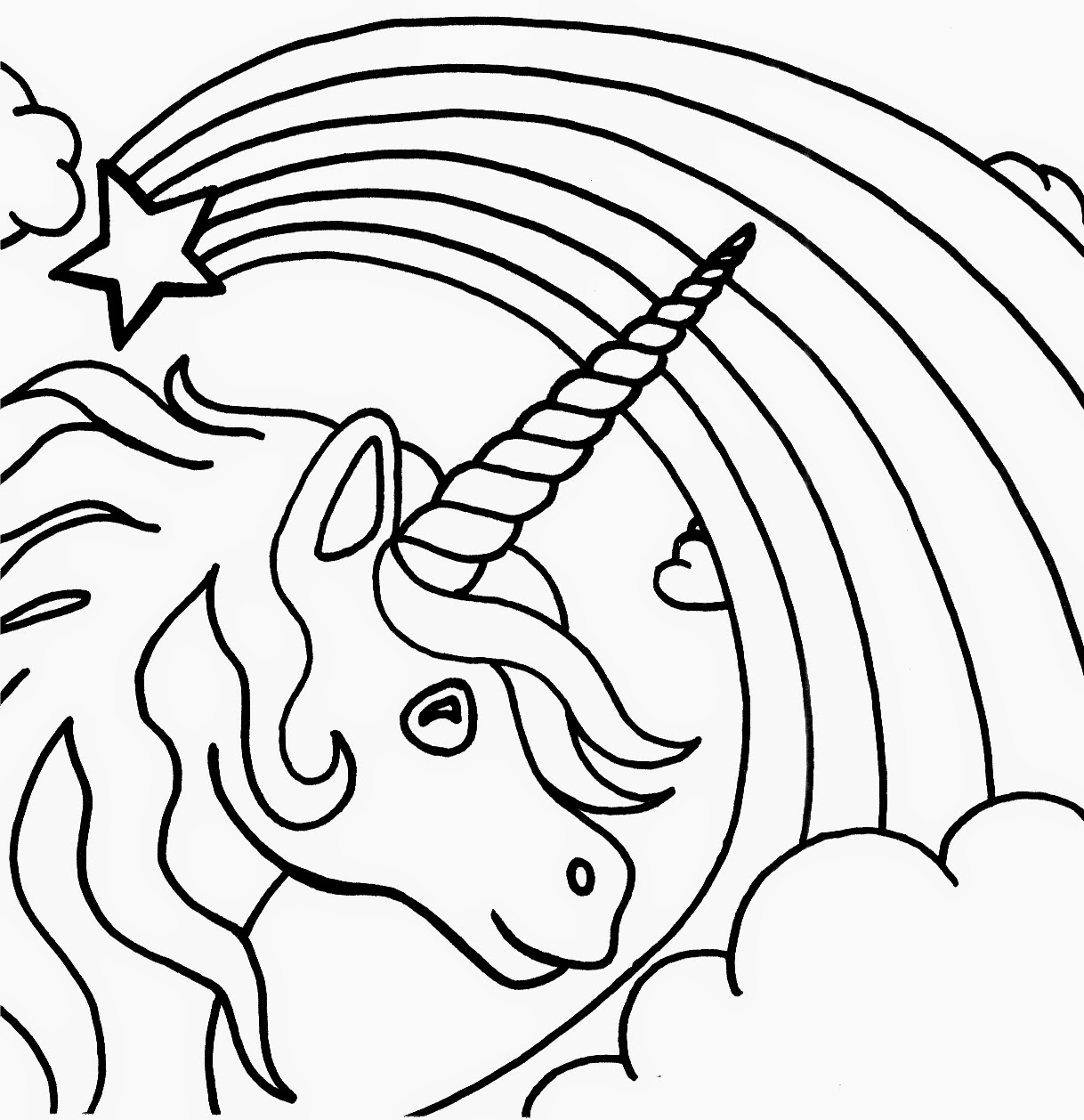 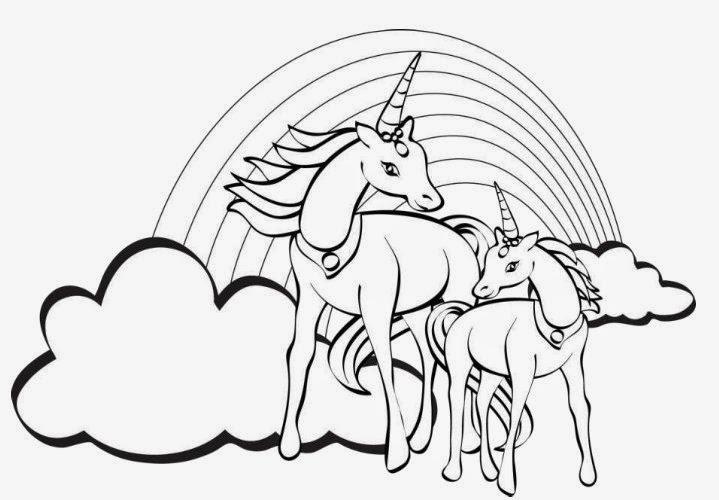 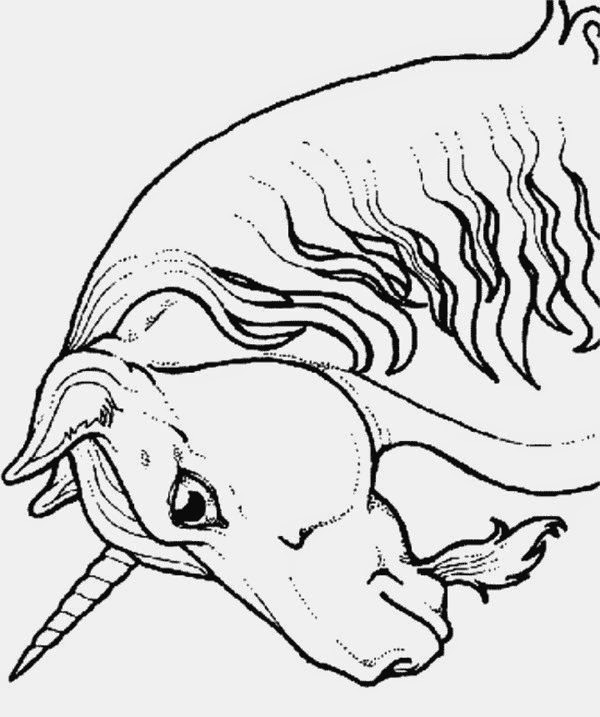 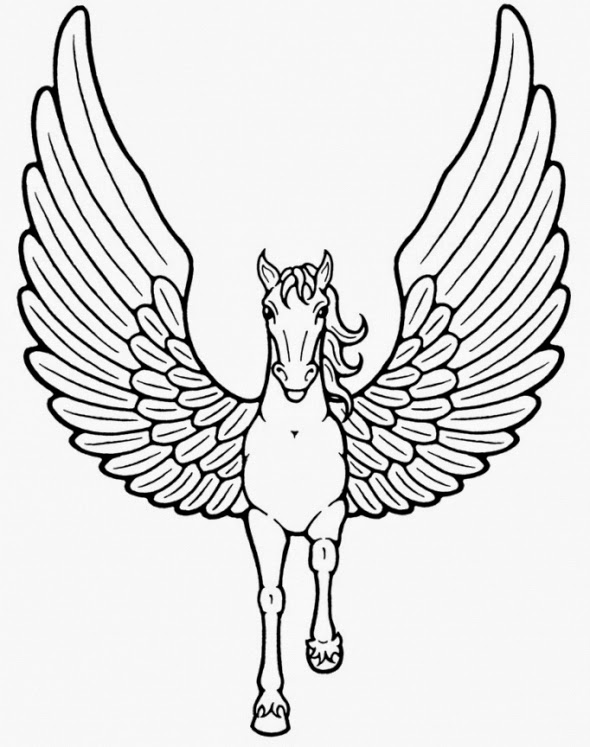 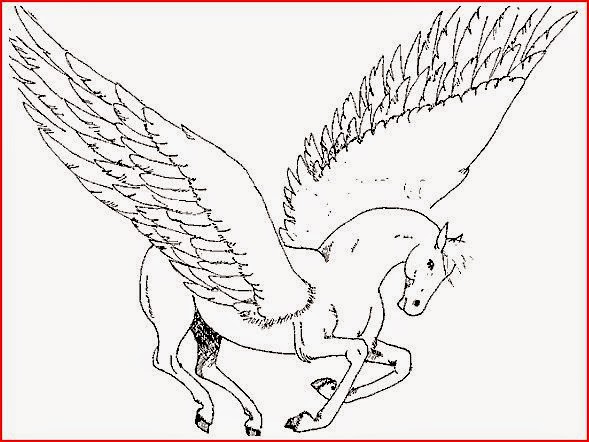 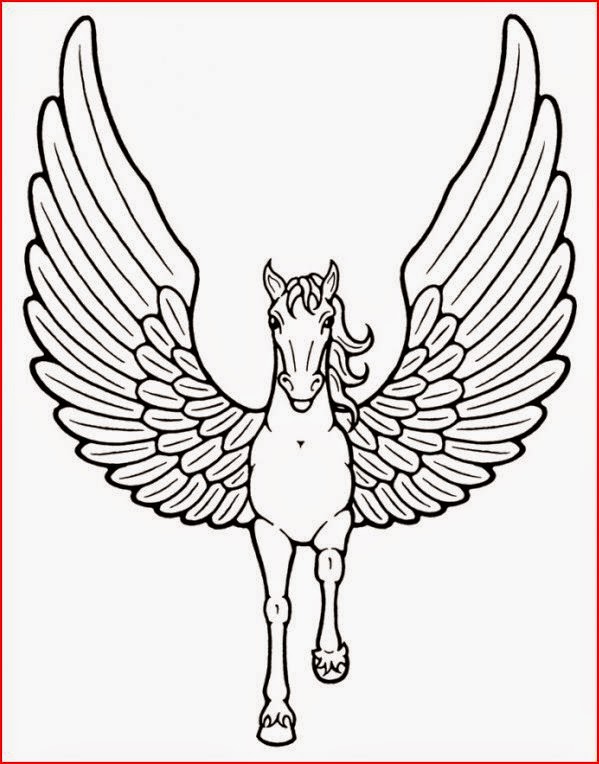 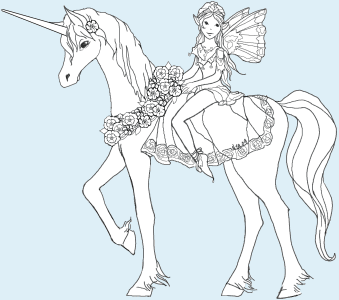 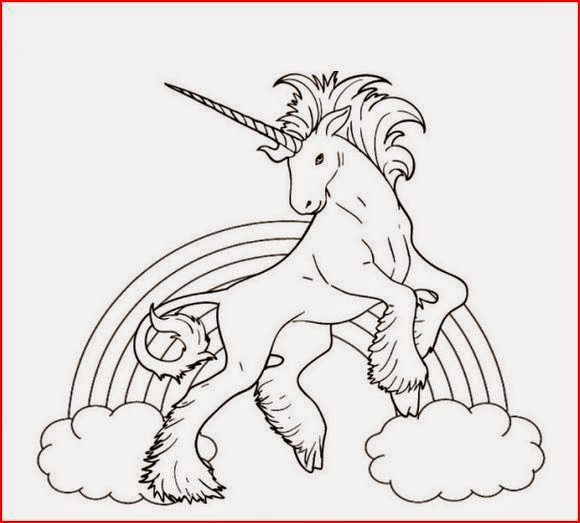 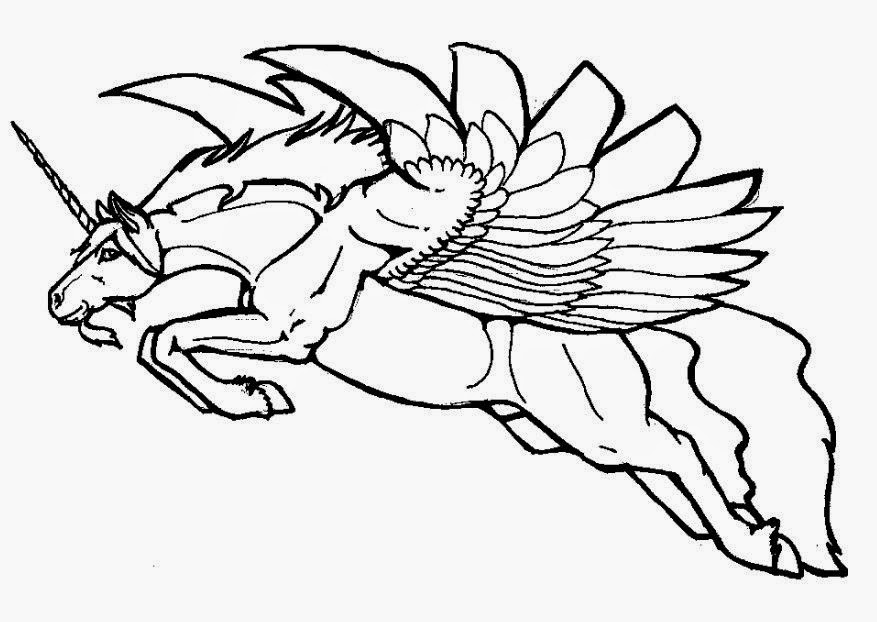 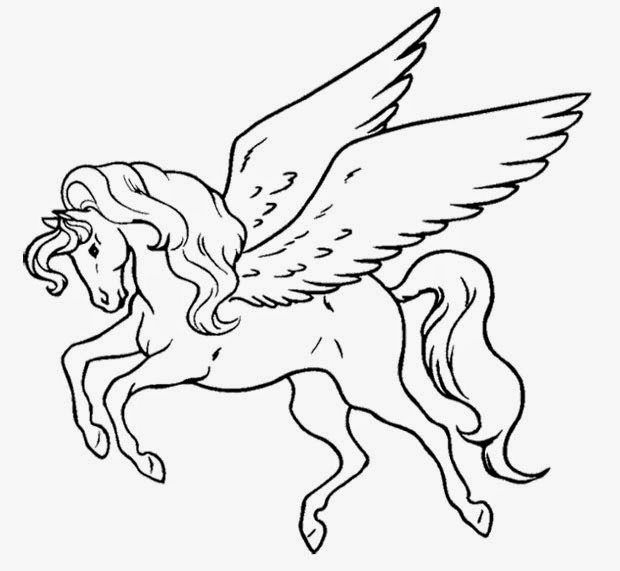 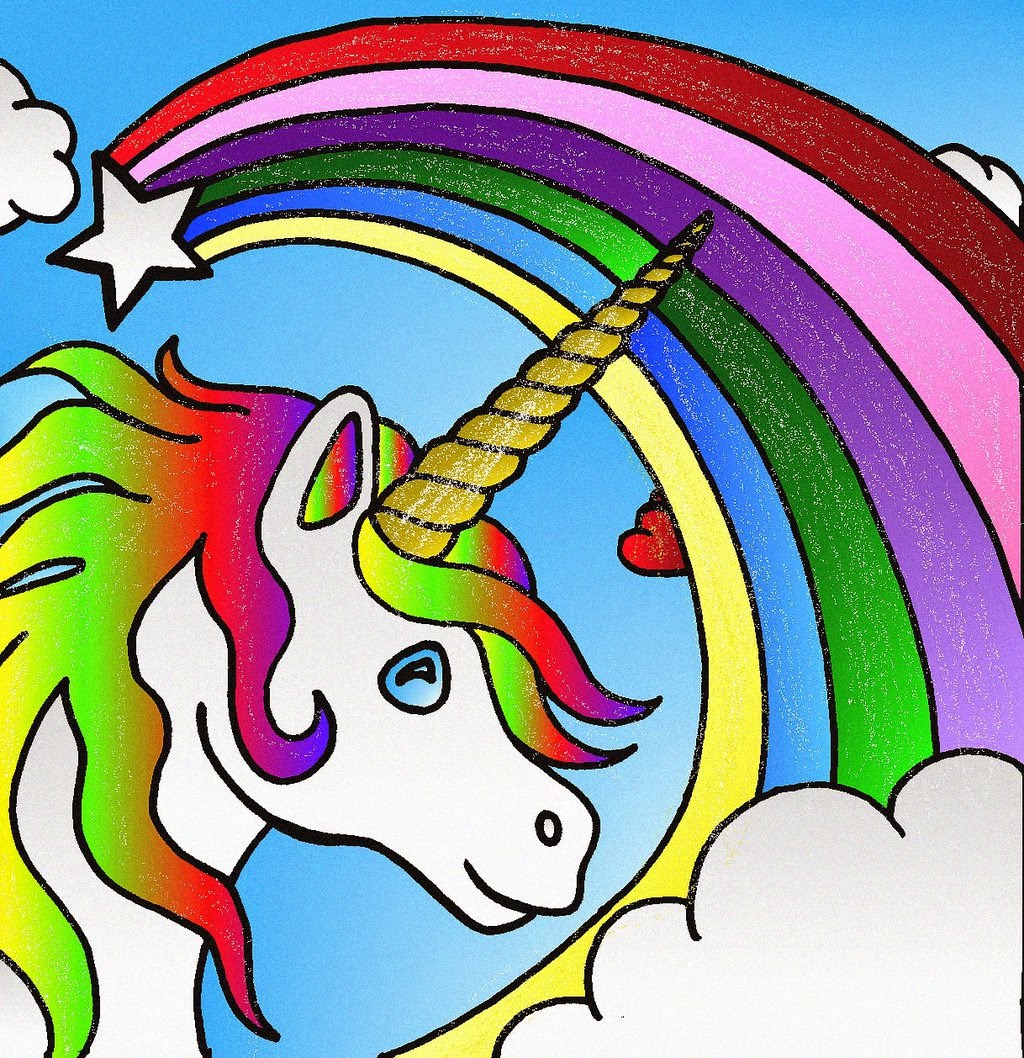 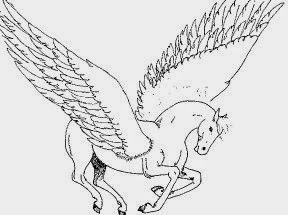 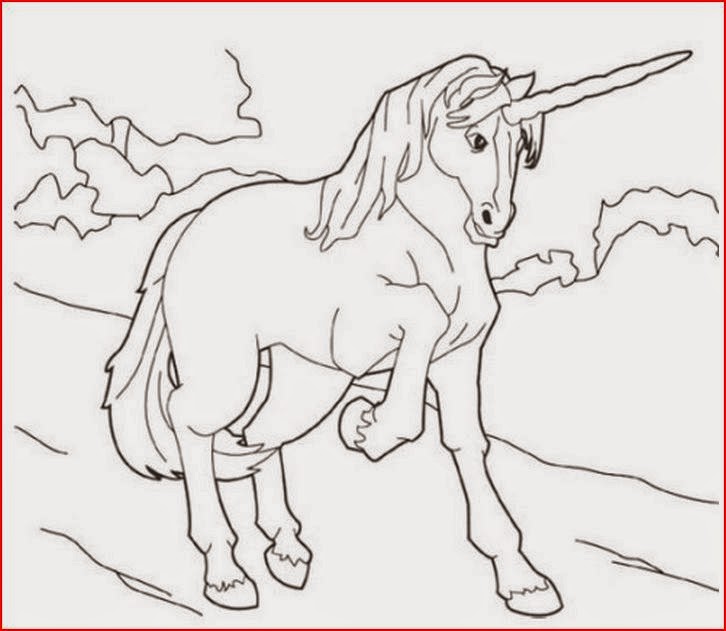 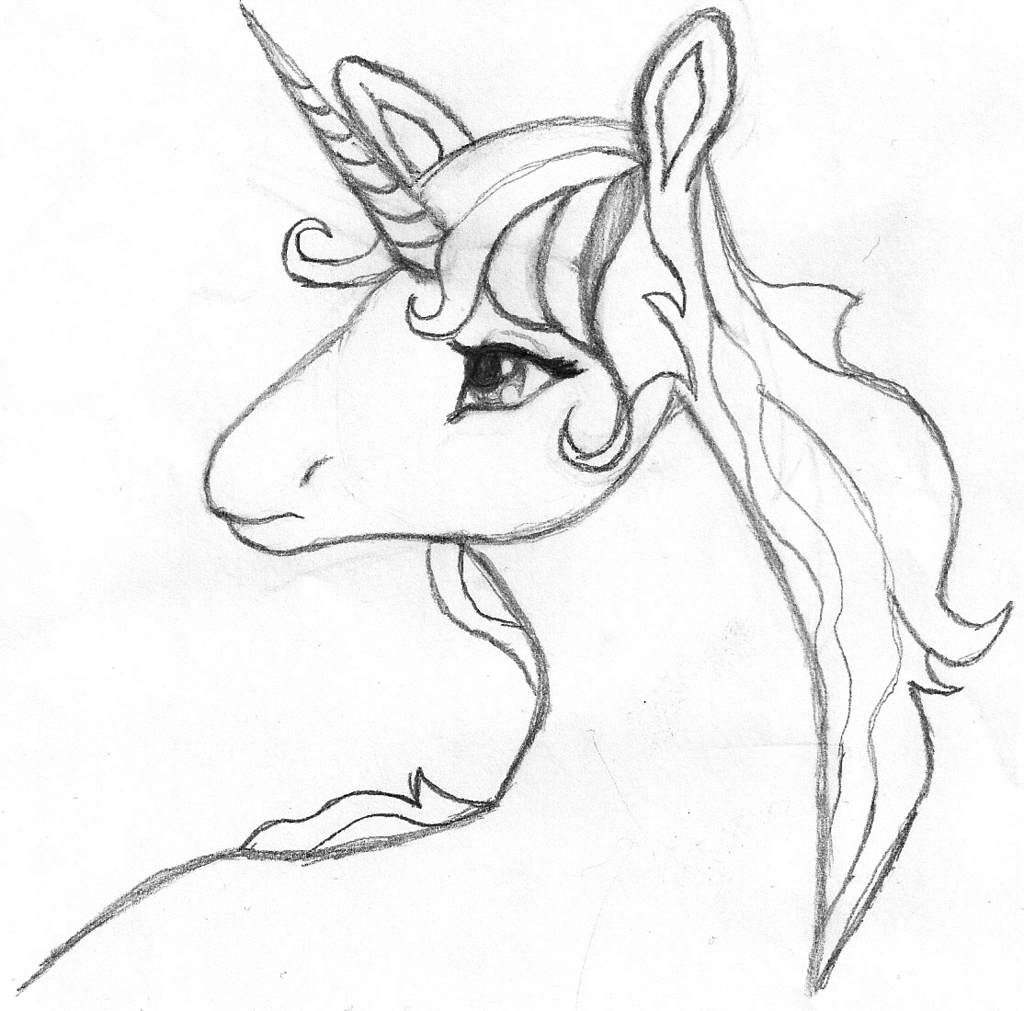 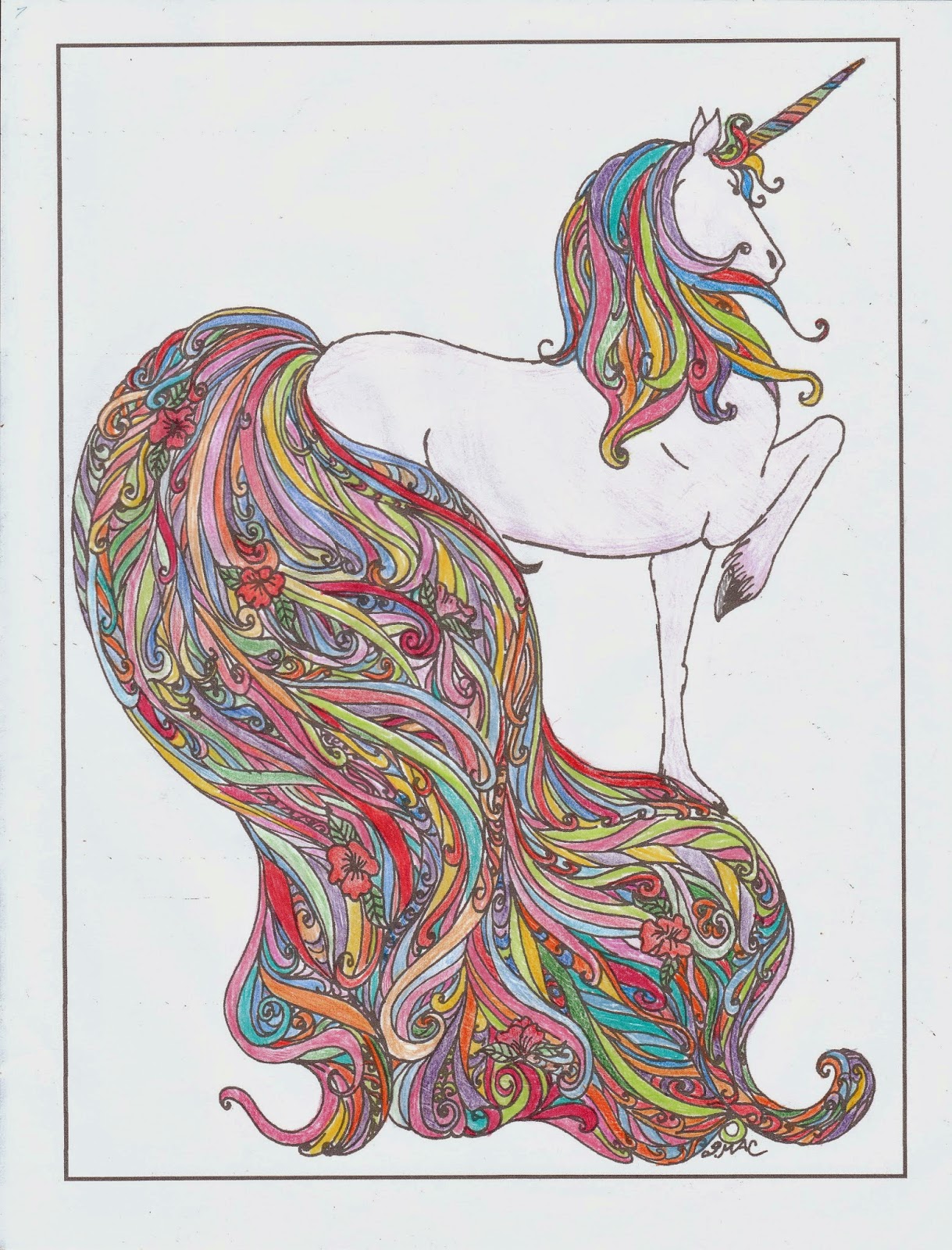 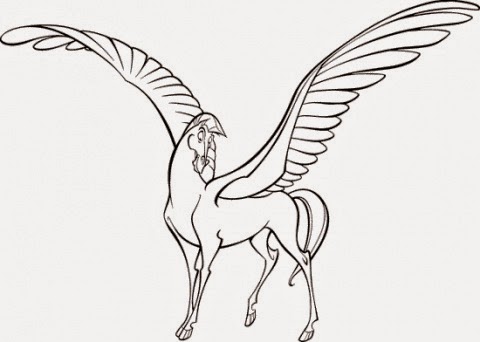 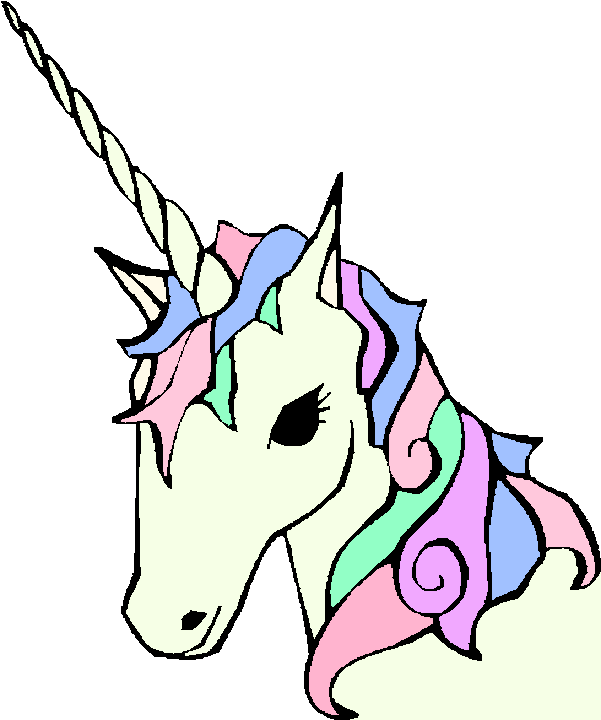 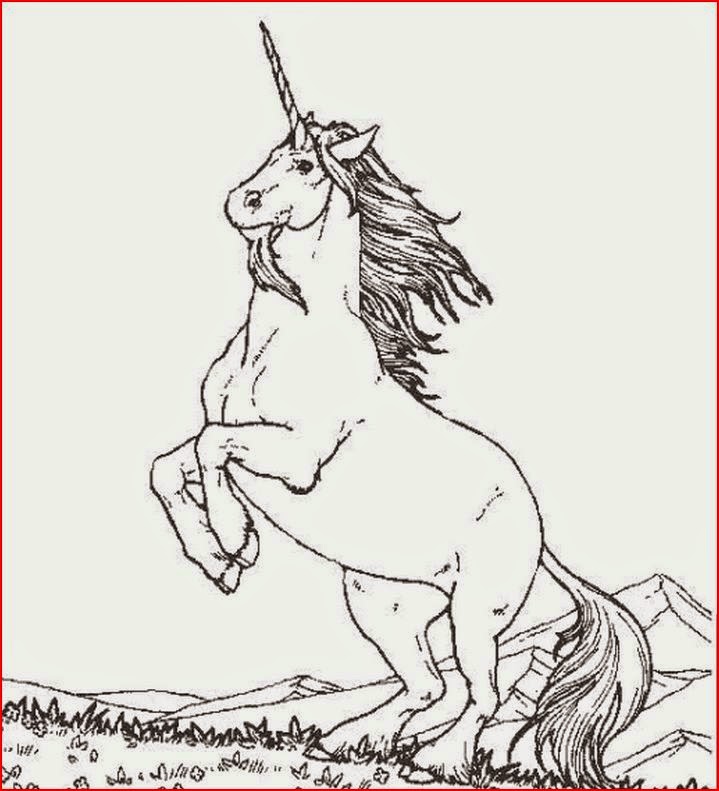