Coloring Pages from the Wonderful World of Disney! 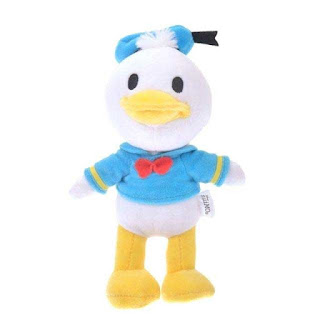 There are so many adorable Disney toys to choose from. 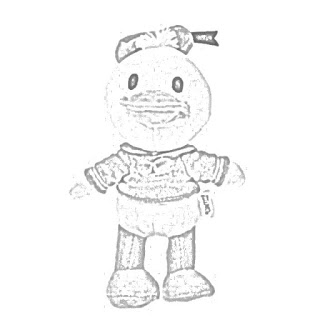 How about a Plush Doll (S) Donald Duck, pastel style? Plush toys are great! Every child wants to hug a plush toy at some point.


Disney toys are sometimes more real than the characters they represent. How are you ever going to hold or meet a character in an animated feature film? However, you can hold an talk to and get reactions from a Disney toy. So, here we have coloring pages of Disney toys free and downloadable. 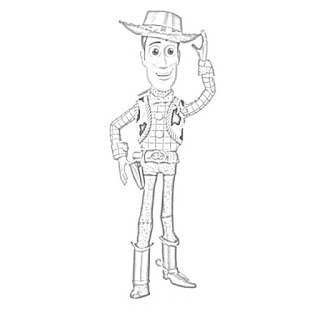 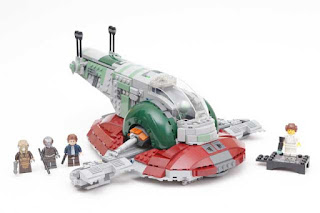 Lego has brought back many toys in celebration of Lego Star Wars' 20th anniversary. Included in that is the Lego Star Wars Slave I set. It is priced at $120, so this is not just a casual stocking stuffer. 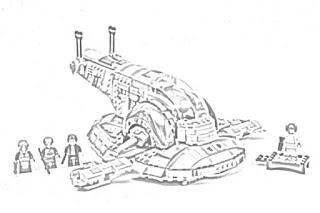 This Lego Star Wars Slave I set is for kids ages 10 and up. It has all the main Rebel characters. 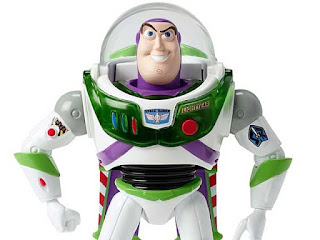 Another Toy Story 4 figure is the Disney-Pixar Toy Story Blast-Off Buzz Lightyear. It is priced at $20 and features lights and sounds. 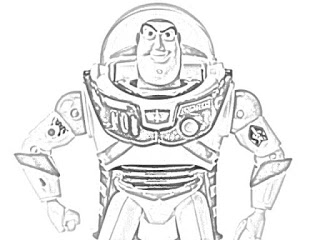 If you squeeze the legs together of the Disney-Pixar Toy Story Blast-Off Buzz Lightyear, you initiate a blast-off action in which his wings pop out. It can be fun, especially if you're not expecting it! 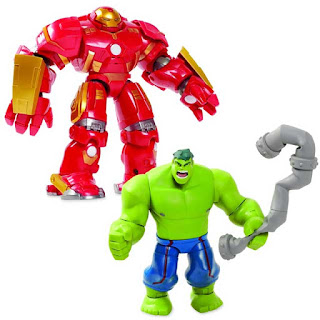 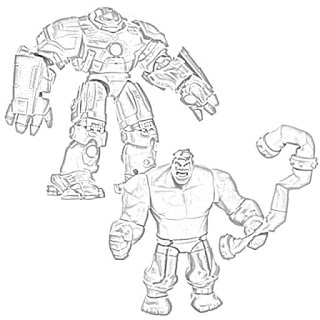 You get two action figures in the Marvel Hulkbuster Deluxe Action Figure Set Toybox, and they both react with lights and sounds. 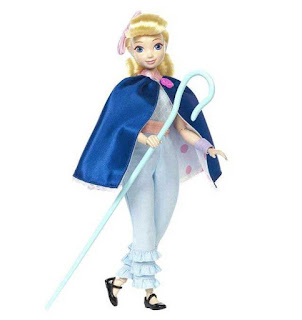 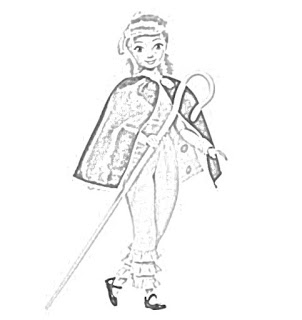 There are other Bo Peeps out there. However, she was given a makeover for Toy Story 4. This Disney-Pixar Toy Story Epic Moves Bo Peep Action Doll ($25) has new digs and epic moves. 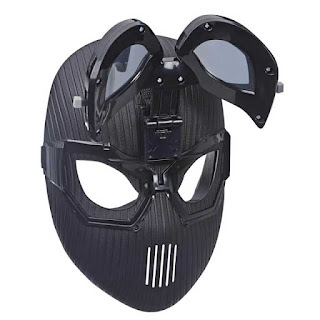 Every Spiderman fan wants to be Spiderman, swinging from building to building and beating the bad guys. Well, here's the chance! 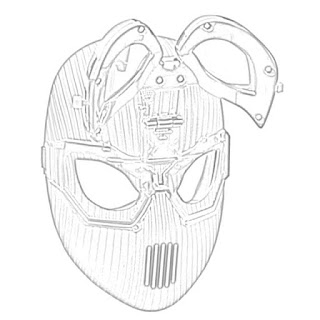 The black Spiderman Far From Home Stealth Flip-Up Mask is priced at $16. It offers clues for superhero fans ages 5 and up about what's in the 2019 Spiderman movie. 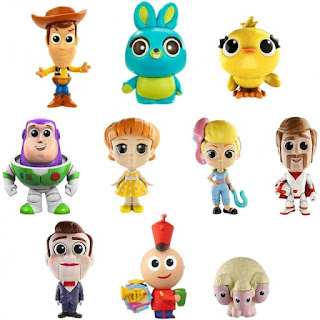 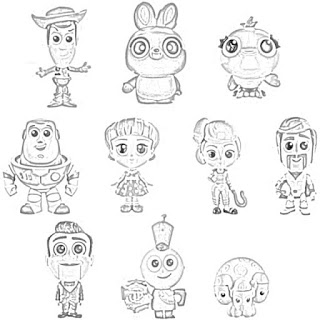 The Toy Story Minis come in blind bags, so, just like with a box of chocolates, you never know what you're going to get. 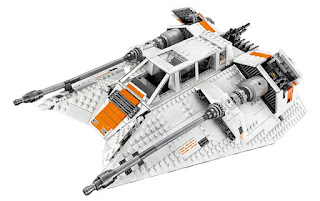 The Lego Star Wars Snowspeeder set is priced at $32. It is another classic Lego toy which was brought back in celebration of Lego Star Wars' 20th anniversary. It is part of the Ultimate Collector Series. 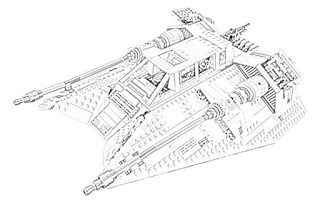 The Lego Star Wars Snowspeeder Set is for kids ages 7 and up. 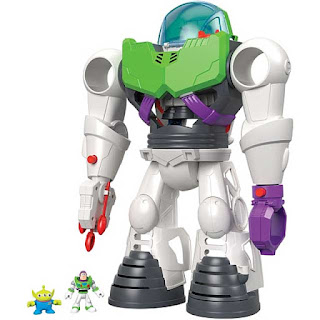 This Disney-Pixar Toy Story Imaginext Buzz Bot is priced at $49. 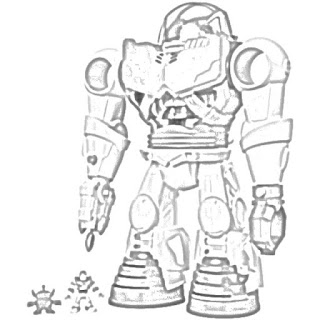 The Imaginext Buzz Bot is a robot that acts as a space station, launch pad, and playset all in one. Here's a hint how it works: the head comes off. 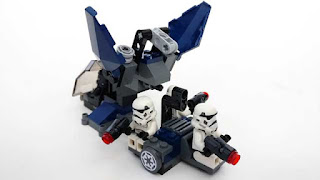 This Lego Star Wars Imperial Dropship set is priced at $16. 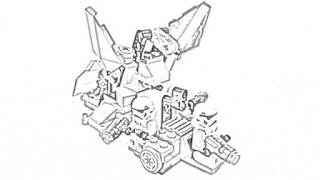 This Lego Star Wars Imperial Dropship set is another Lego toy which was brought back in celebration of Lego Star Wars' 20th anniversary. It is for kids ages 6 and up. 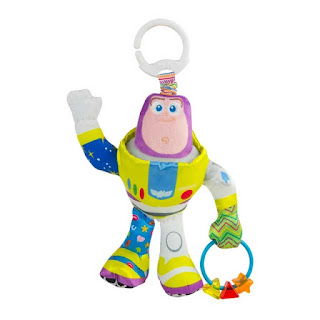 The Toy Story Clip & Go Plushes ($20) by Lamaze hang right on baby carriers and are ideal for that little one in your life. They are suitable for ages 0m+. 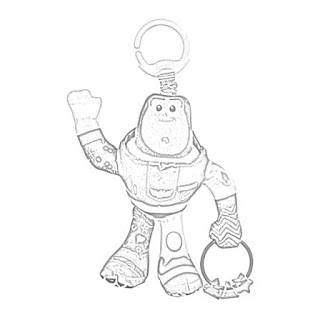 Toy Story Clip & Go Plushes make appropriate sounds as they move around and are of very high quality, with detailed plush sculpting with embroidered features. 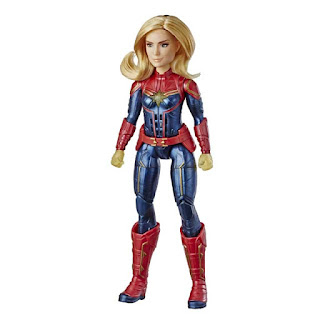 The Captain Marvel Movie Photon Power FX Capitan Electronic Doll is $22. It is recommended for ages 6 and up. 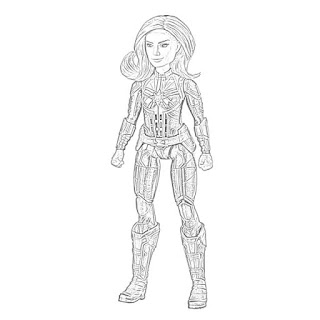 Press the button to activate effects on the Captain Marvel Movie Photon Power FX Capitan Electronic Doll. She features 11 points of articulation and so can be posed however you like. 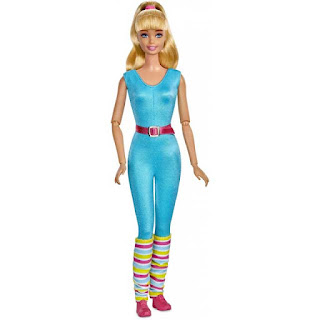 Would it be Christmas for a little girl without Barbie? I think not! 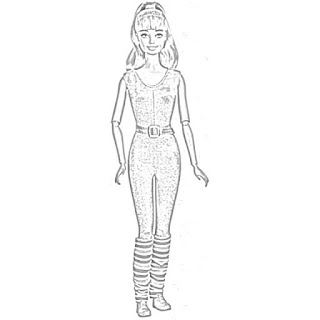 Barbie is in Toy Story 4, so the Disney-Pixar Toy Story Barbie, priced at ($16 and with her spandex outfit and leg warmers, is just the thing for that stocking stuffer. 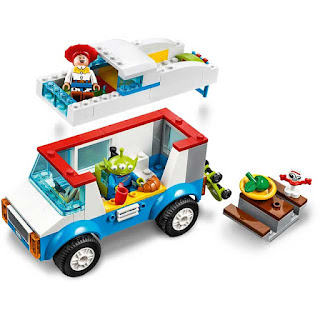 The Lego Toy Story 4 RV Vacation set is priced at $28. Go on an adventure like the Toy Story gang! 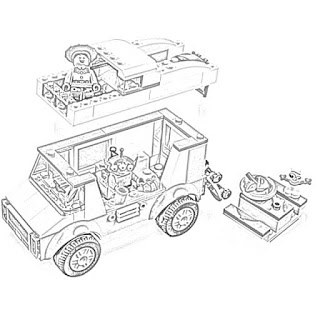 The 4 RV Vacation is for kids ages 4 and up.