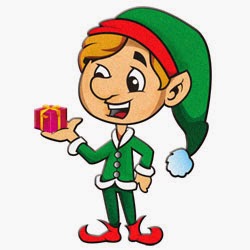 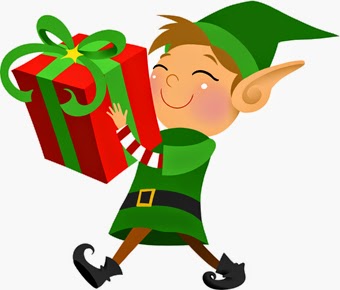 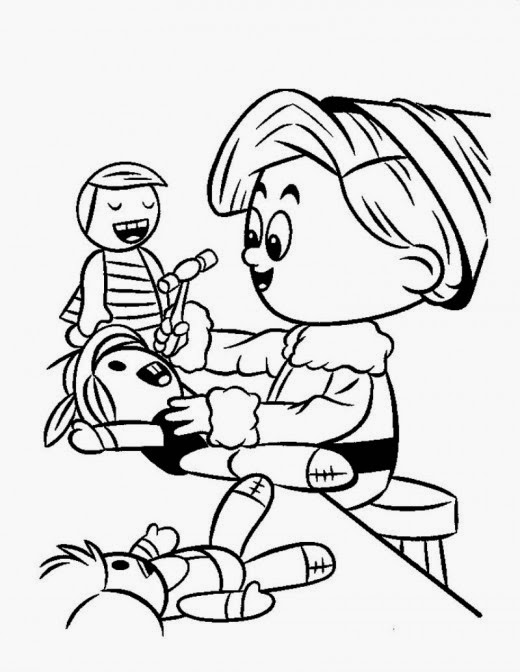 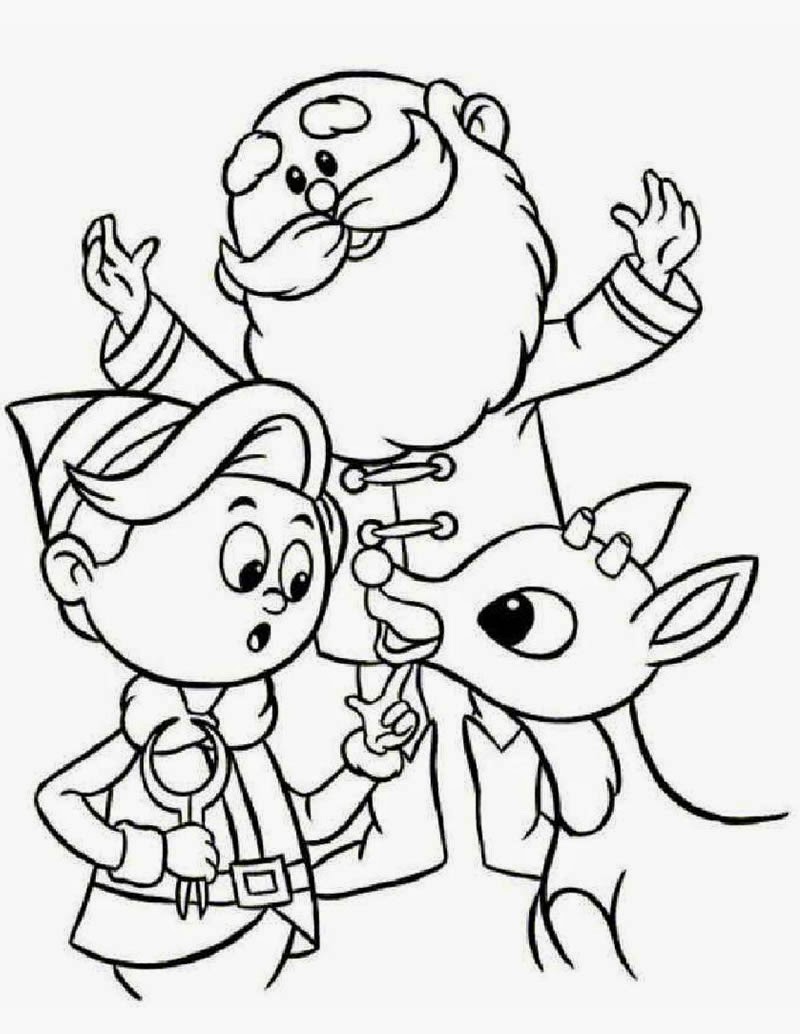 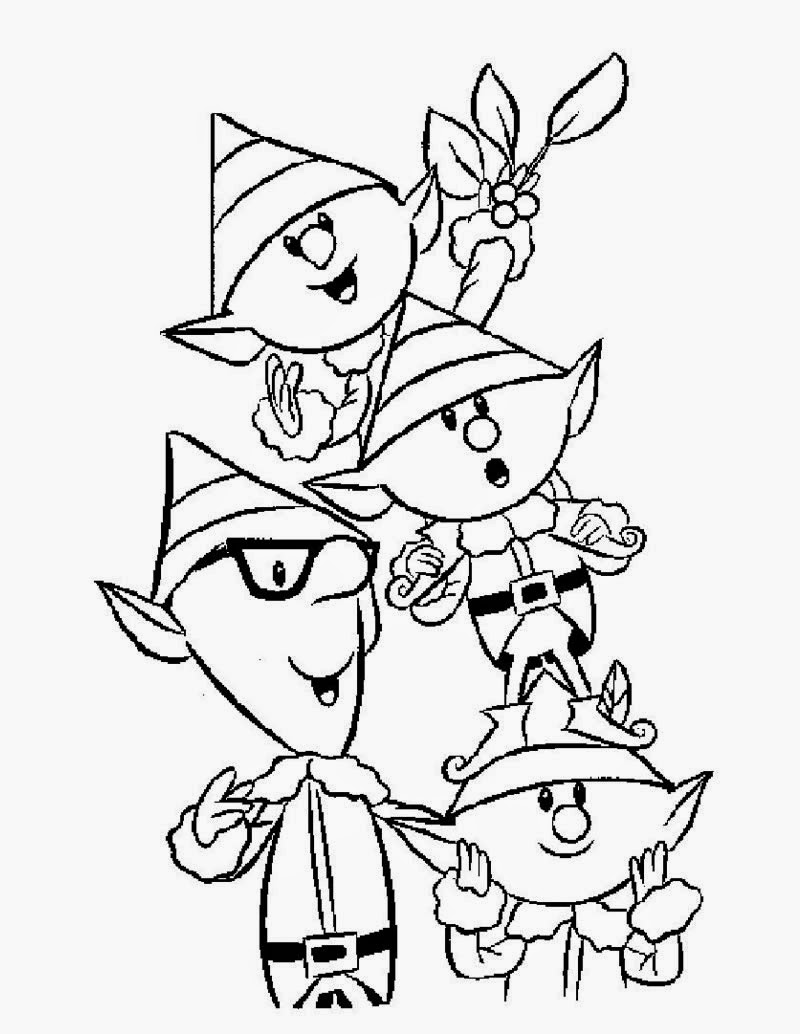 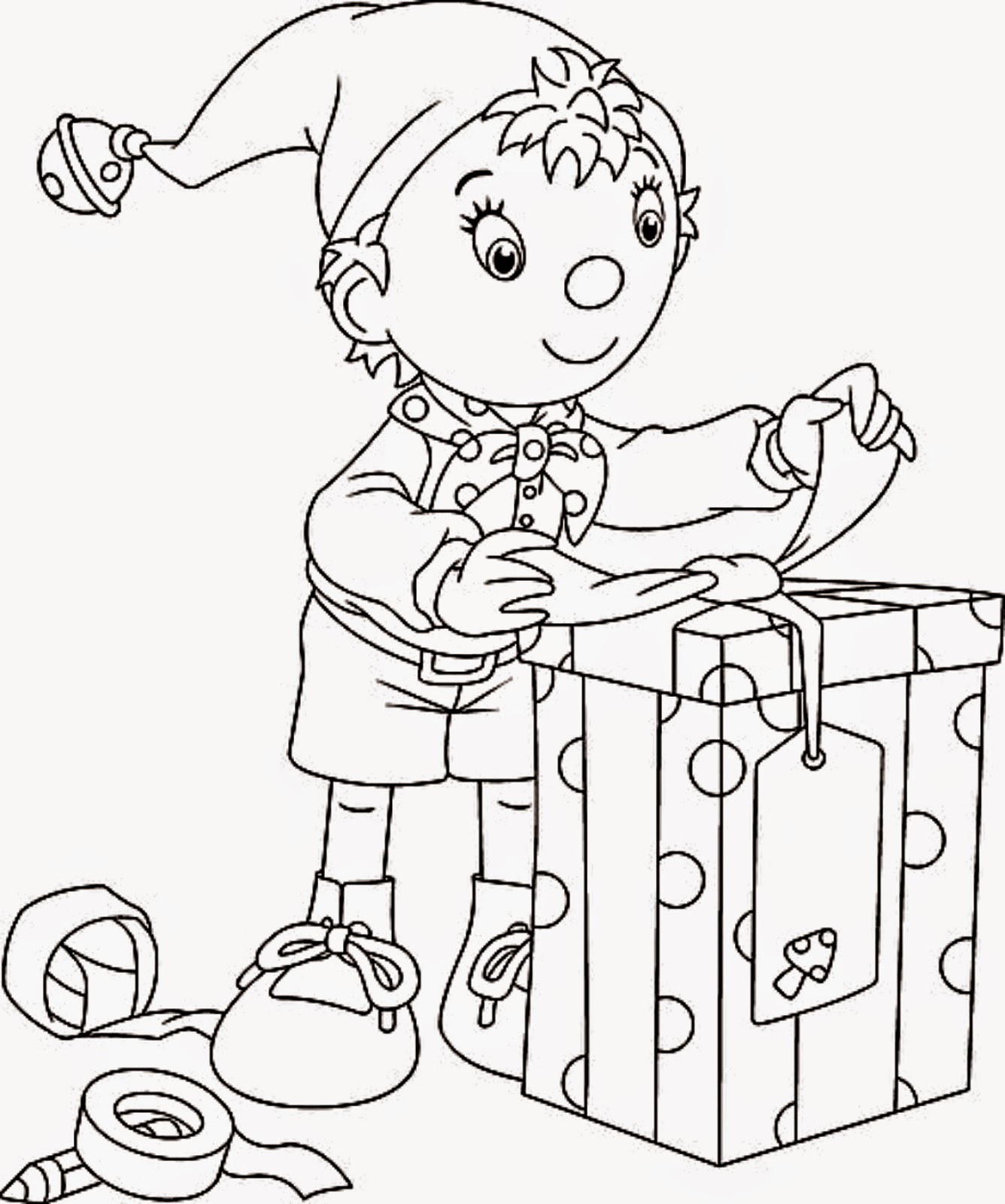 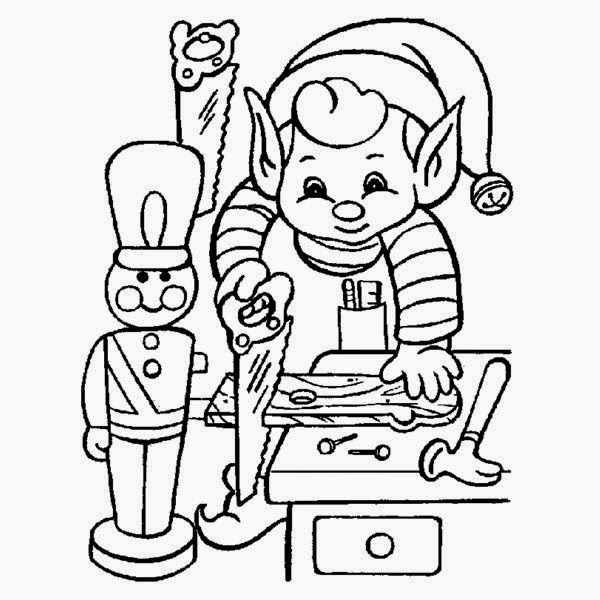 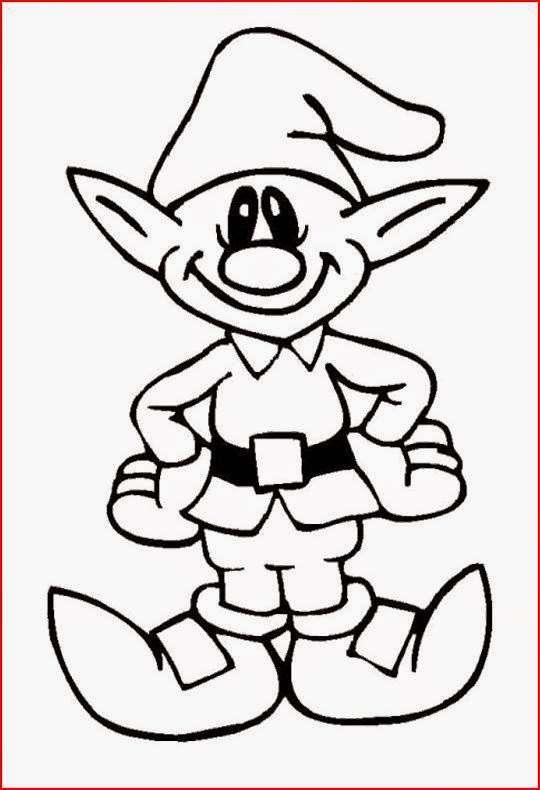 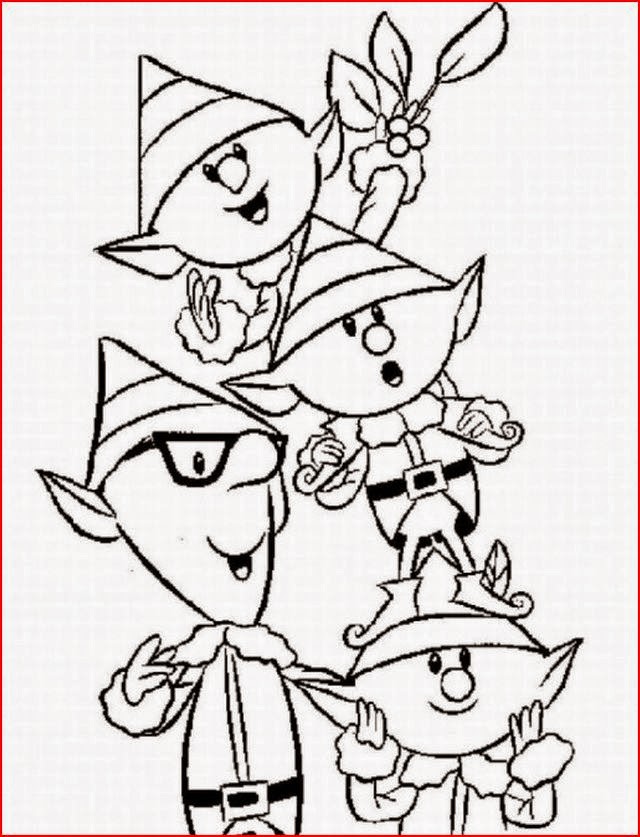 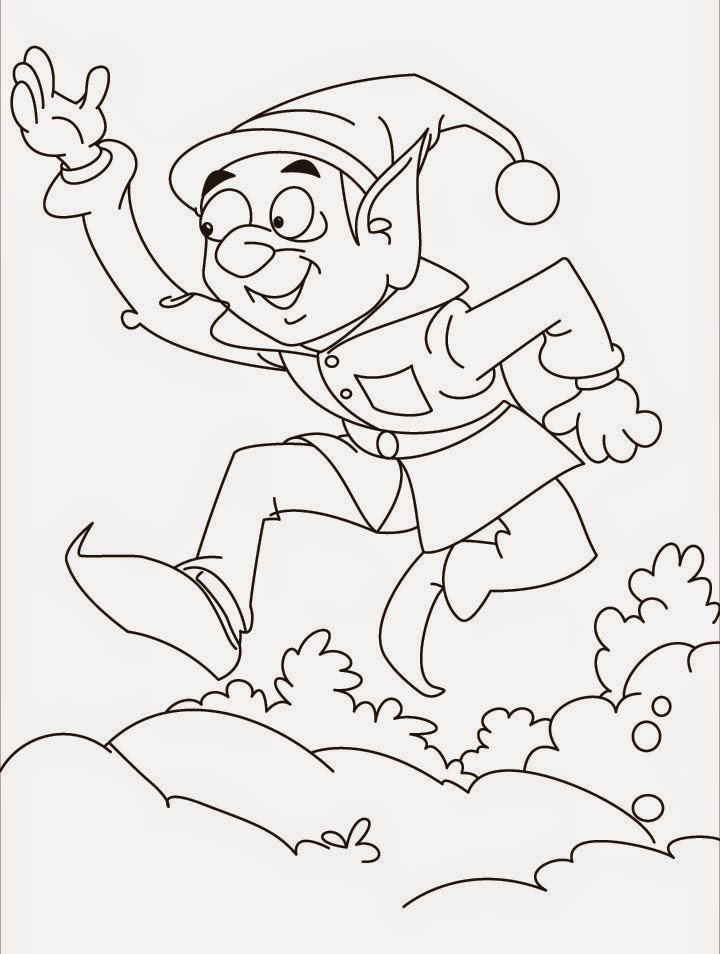 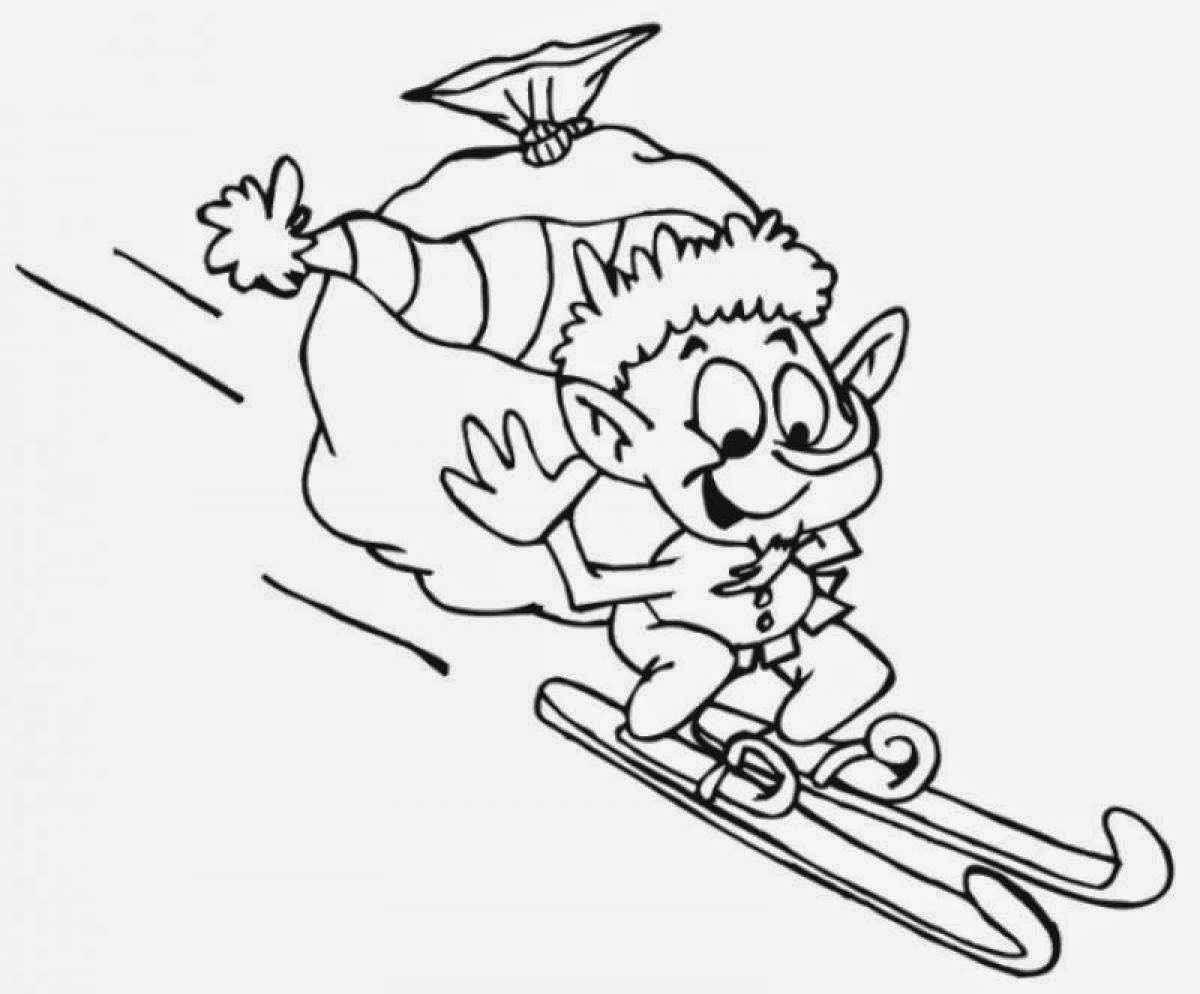 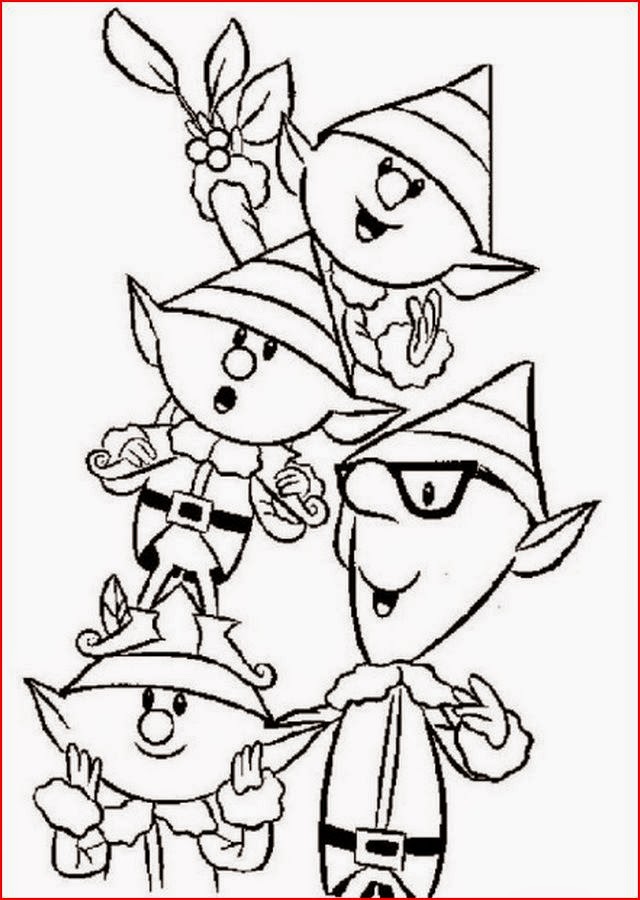 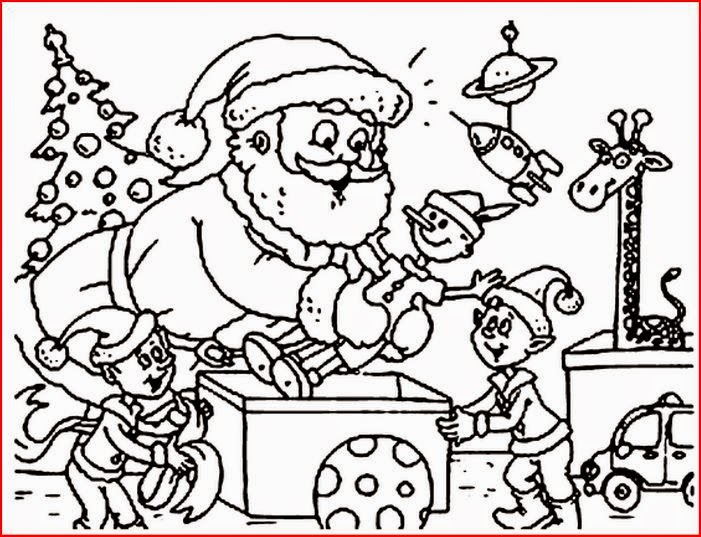 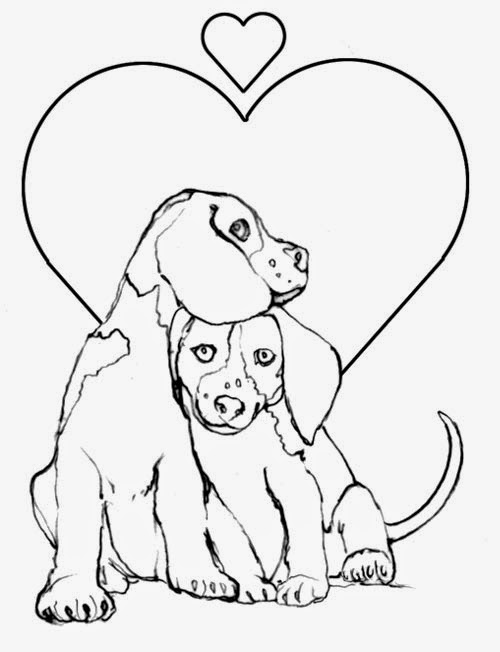 Here we have a nice selection of dogs coloring pages. Dogs are everywhere, and everybody seems to know dog or know someone who owns a dog. Dogs have a variety of uses, from companionship to hunting aide to security, and it is estimated that there are up to a billion dogs in the world.

The technical name for the domestic dog is Canis lupus familiaris. It is in the genus canid. Dogs are generally known as canines. Dogs were the first known domesticated animals. Dogs technically are predators, and they are the most abundant predators in the world.

The practical uses of dogs should not be underestimated. In the distant past, people benefited greatly the presence of dogs in their villages and camps, as dogs improved local sanitation by cleaning up food scraps and the remains of dead animals. Dogs provide warmth, particularly at night in unheated shacks, and there is an Aboriginal phrase from Australia, 'three dog night,' that references this use during very cold nights.

Dogs also serve as early warning systems for primitive and modern communities. Their barking can alert people to the sudden presence of predators or strangers, and their exceptional hearing alerts them to threats that humans would never hear.  Underrated is the canine sense of smell, which has a variety of useful benefits for people. They can smell predators, and also help hunters to find prey for the dinner table. Wolfs, from which dogs are descended, also are sometimes domesticated for their use in the hunt.

Service dogs are another useful purpose for canines. Guide dogs, utility dogs, assistance dogs, hearing dogs, and psychological therapy dogs are invaluable to their human hosts, and enable many people who would have difficulty leaving their homes to participate in normal daily life. Dogs are extremely valuable in providing assistance to individuals with physical, emotional or mental disabilities.

There are dogs owned, for instance, by epileptics that have alerted their owners to signs of an impending seizure. This can happen well in advance of the onset of symptoms, and an alert owner can recognize that sort of warning and take precautionary steps in advance to avoid harm to themselves and other. This can take the form of taking medication, or seeking medical care, or simply stopping their car so that they do not get into an accident.. Overall, there is little doubt that dogs became 'man's best friend' for very sound reasons. 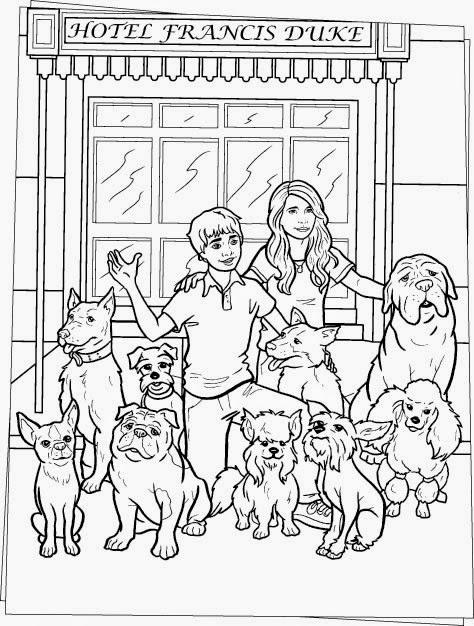 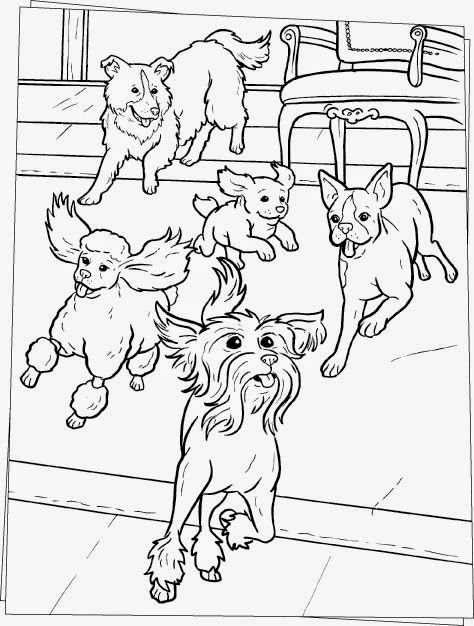 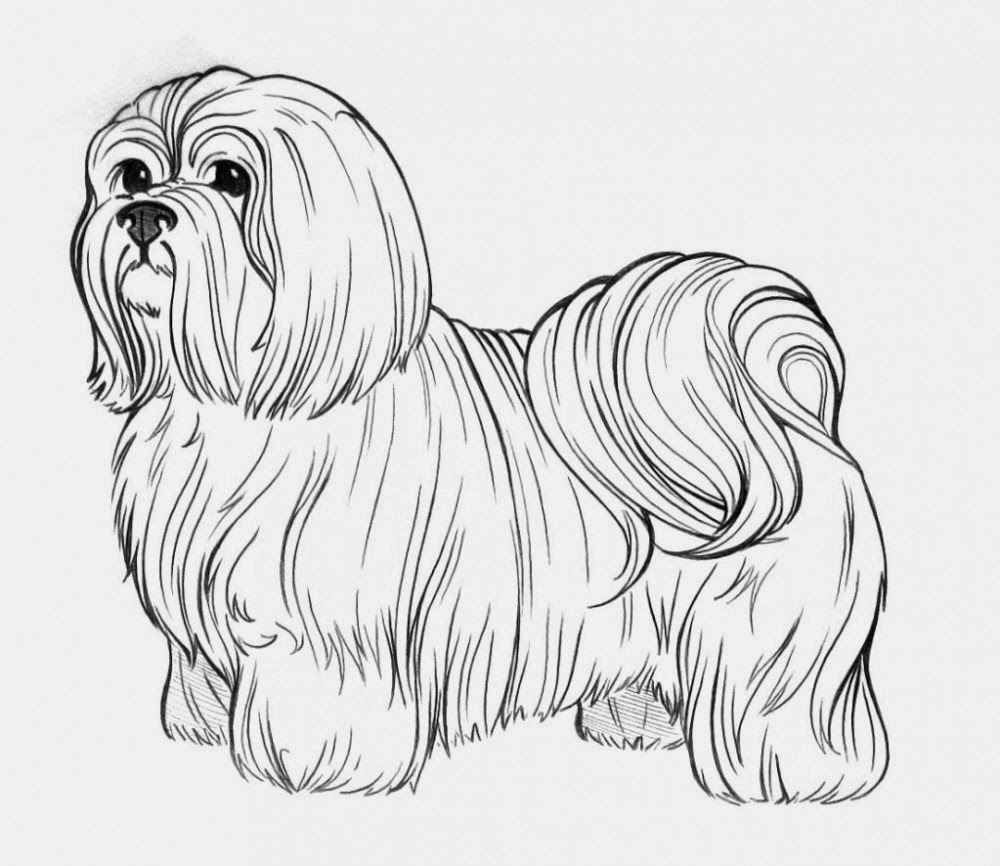 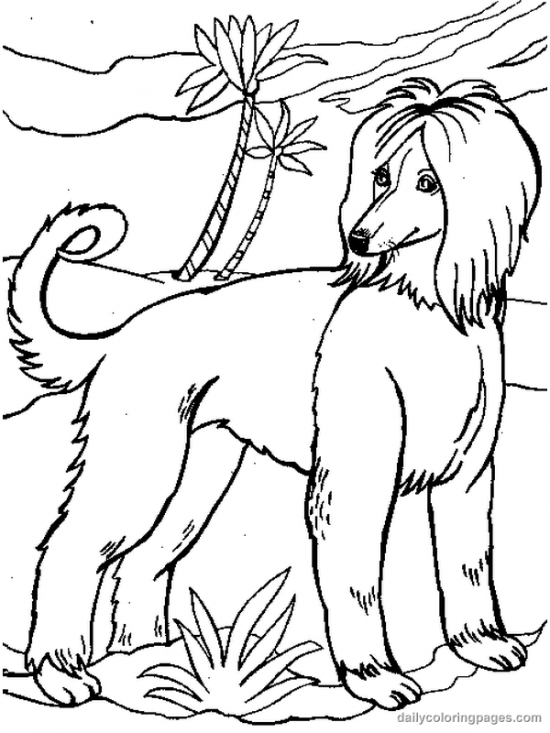 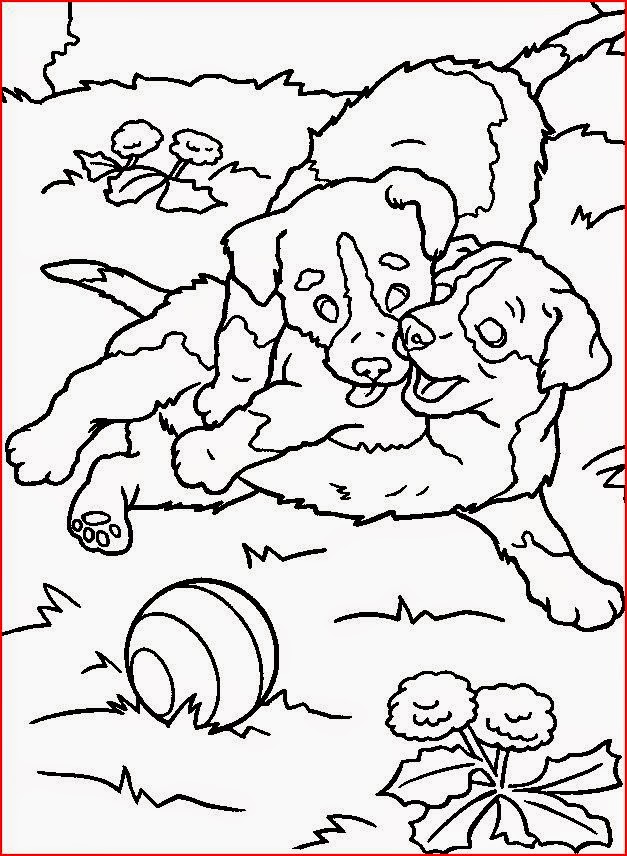 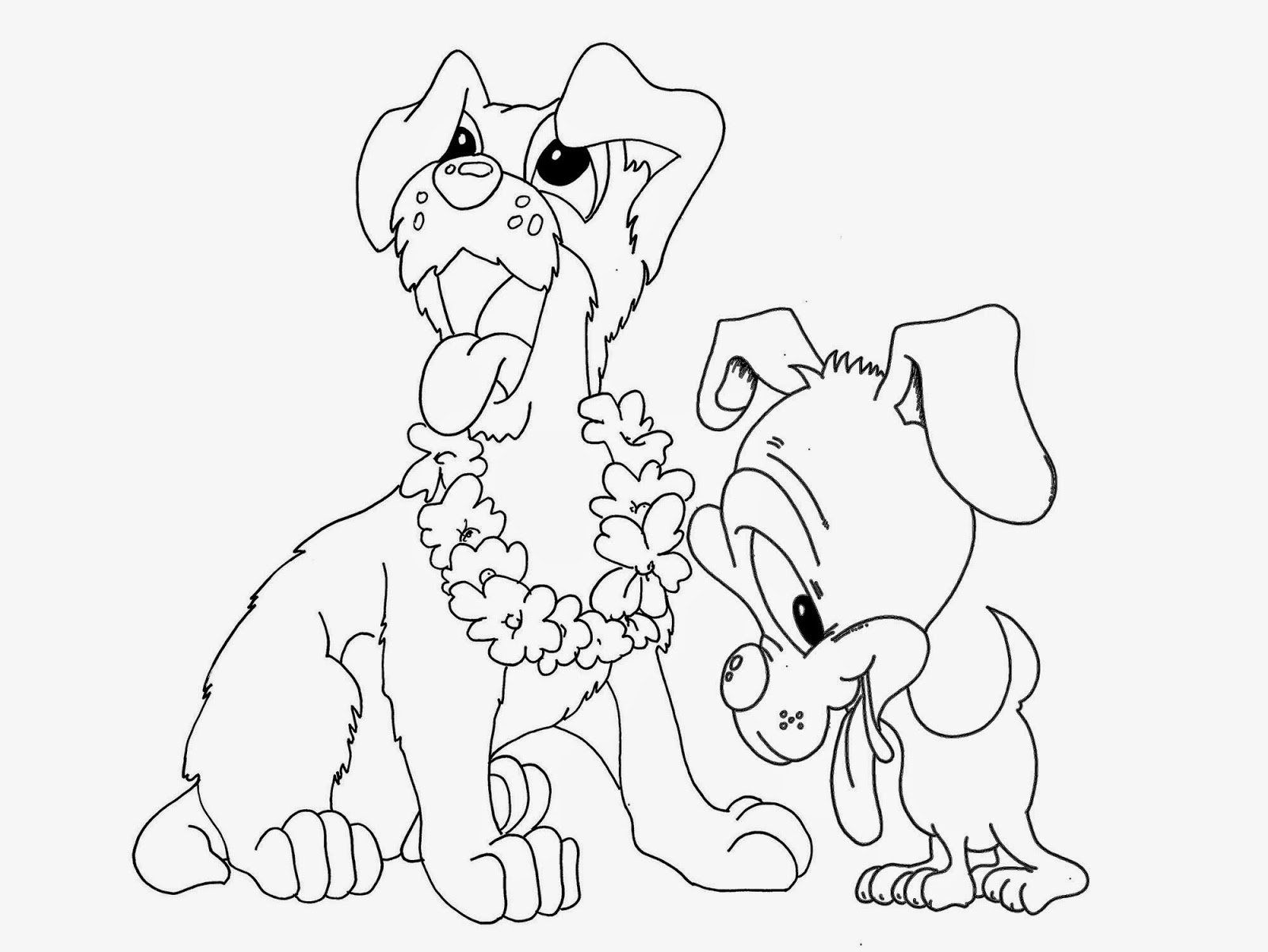 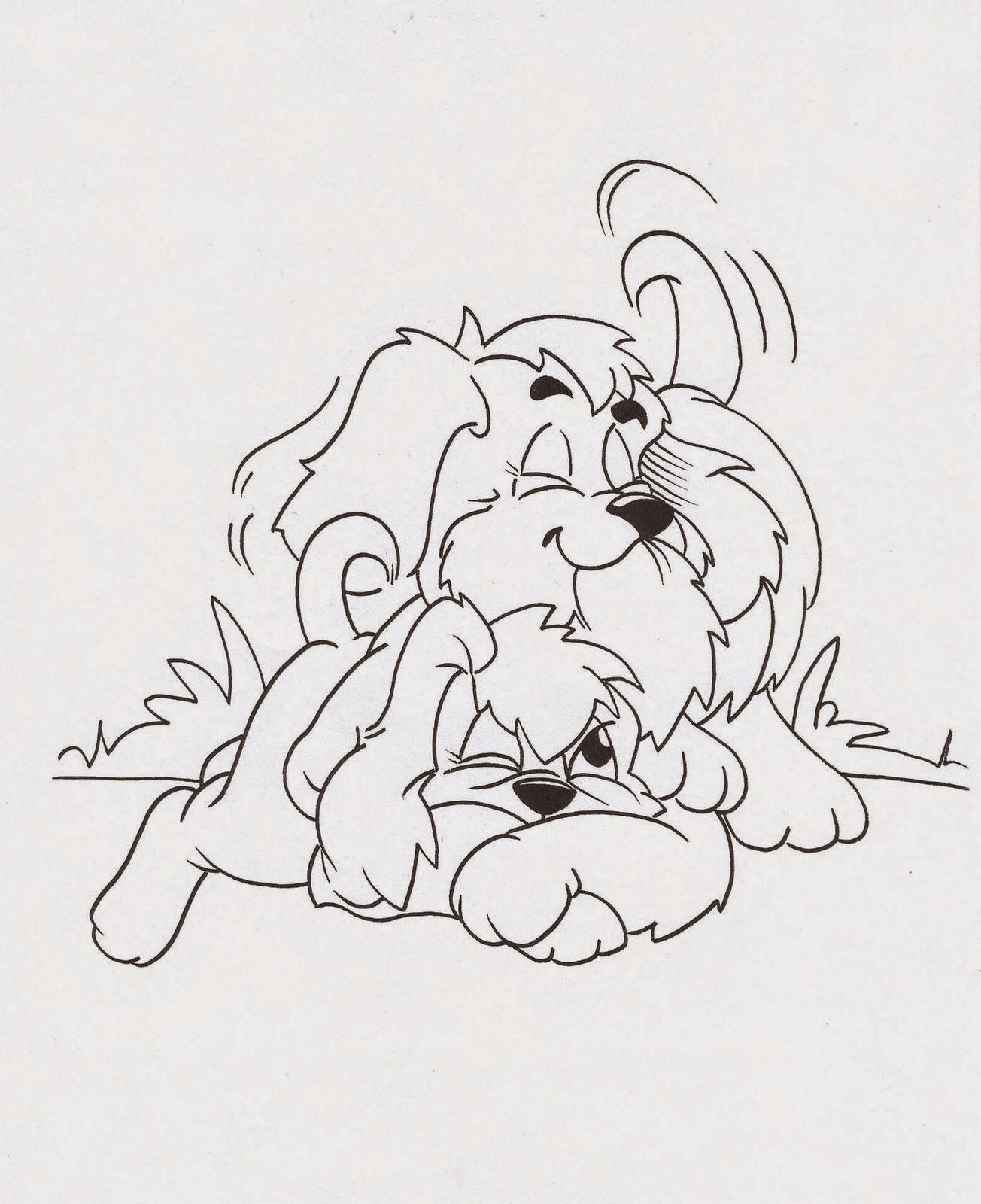 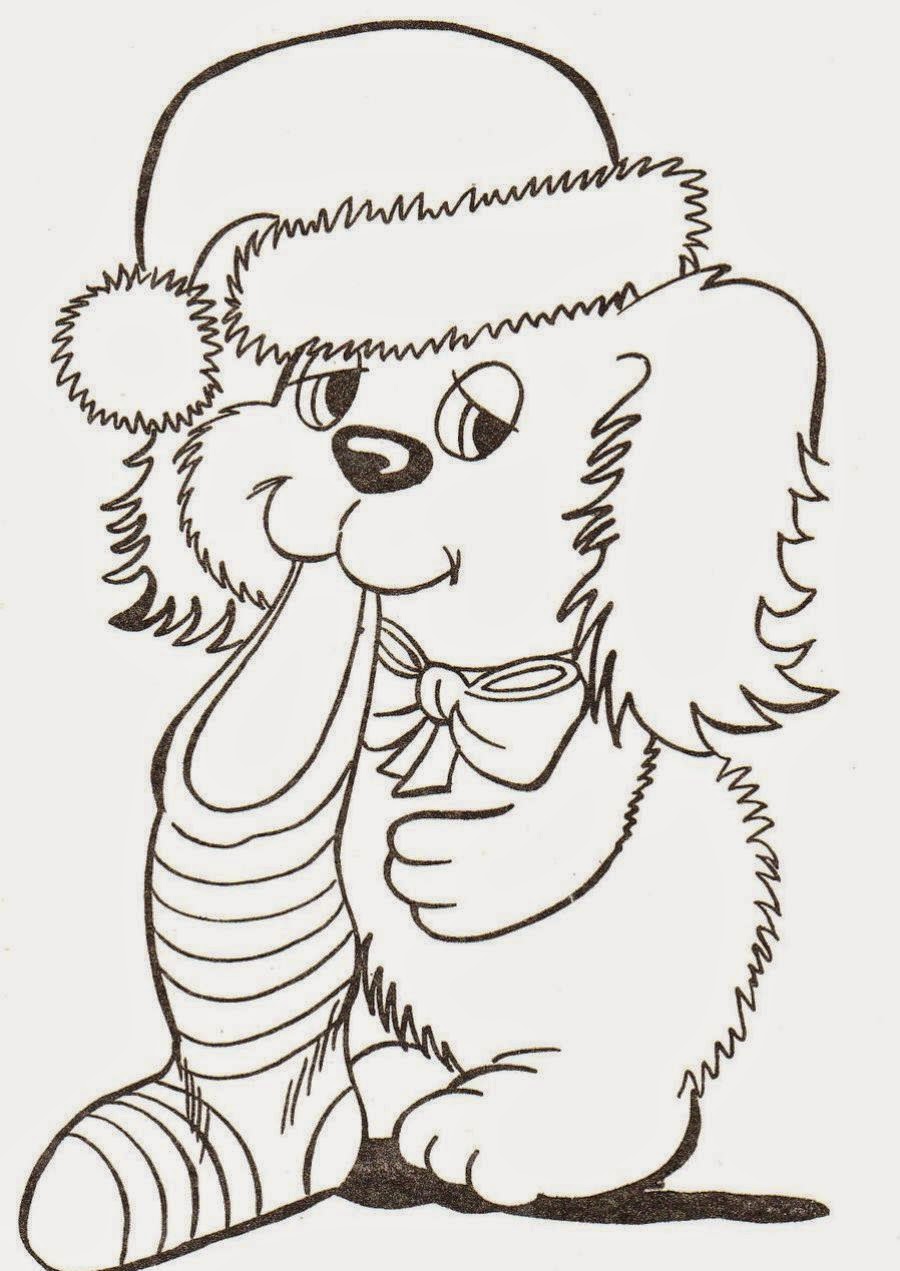 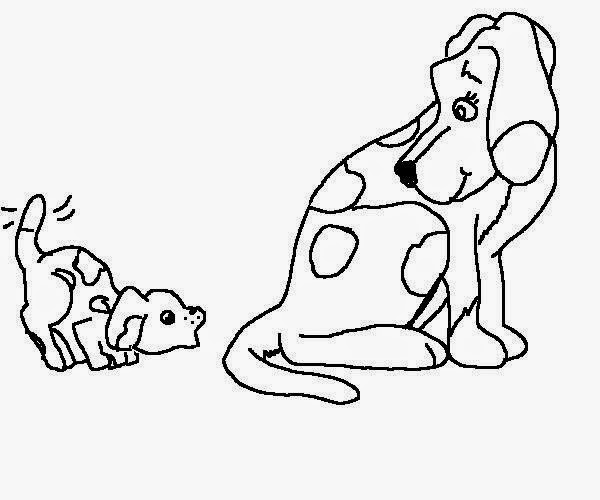 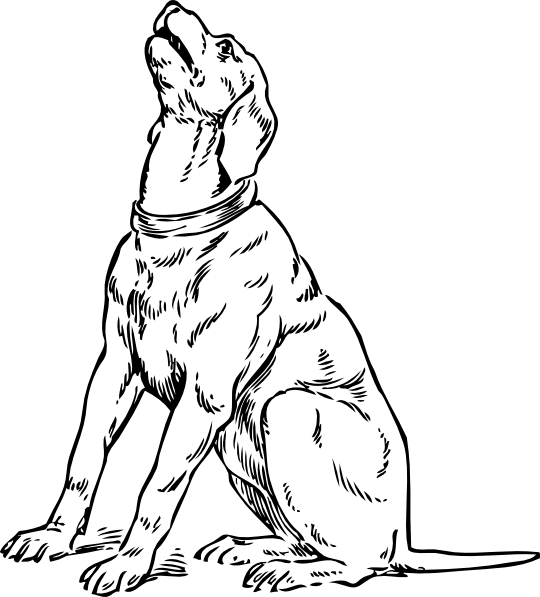