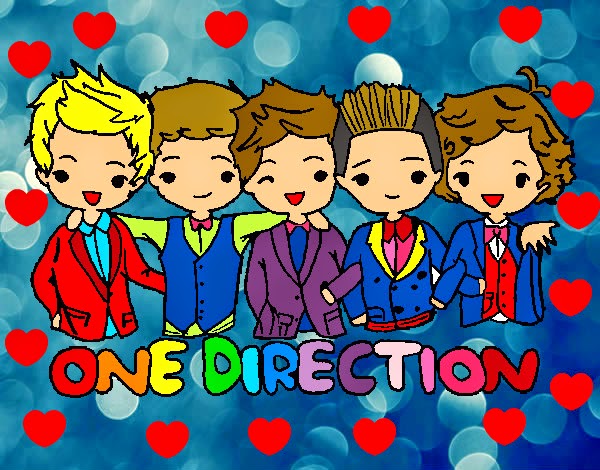 One Direction is an English-Irish pop band based in London, England. Its members are Niall Horan, Zayn Malik, Liam Payne, Harry Styles and Louis Tomlinson. One Direction is a phenomenon of the entertainment field and is beloved by girls on several continents.

One Direction signed with Simon Cowell's record label Syco Records. They came to prominence after forming to compete in one of Cowell's competition shows, 'The X Factor.' While they somehow only finished third in their season of the British televised singing show in 2010, that was only the beginning for them. 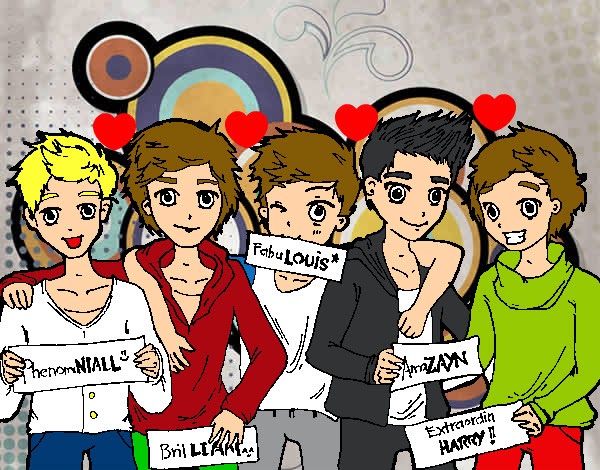 One Direction came along at just the right time (much like Justin Bieber, incidentally). Social media such as Facebook was exploding, and they rode the wave to its maximum extent. Their three studio albums, Up All Night (2011), Take Me Home (2012) and Midnight Memories (2013), have broken sales records and topped charts around the world. They have cultivated their fan base online like no other act in history.

The band's major hit singles include "What Makes You Beautiful", "Live While We're Young" and "Story of My Life". The band is commonly initialized as 1D, which all fans recognize. One Direction recently had a successful world tour and remain extremely popular. They have branched out into releasing films and continue working on new music. 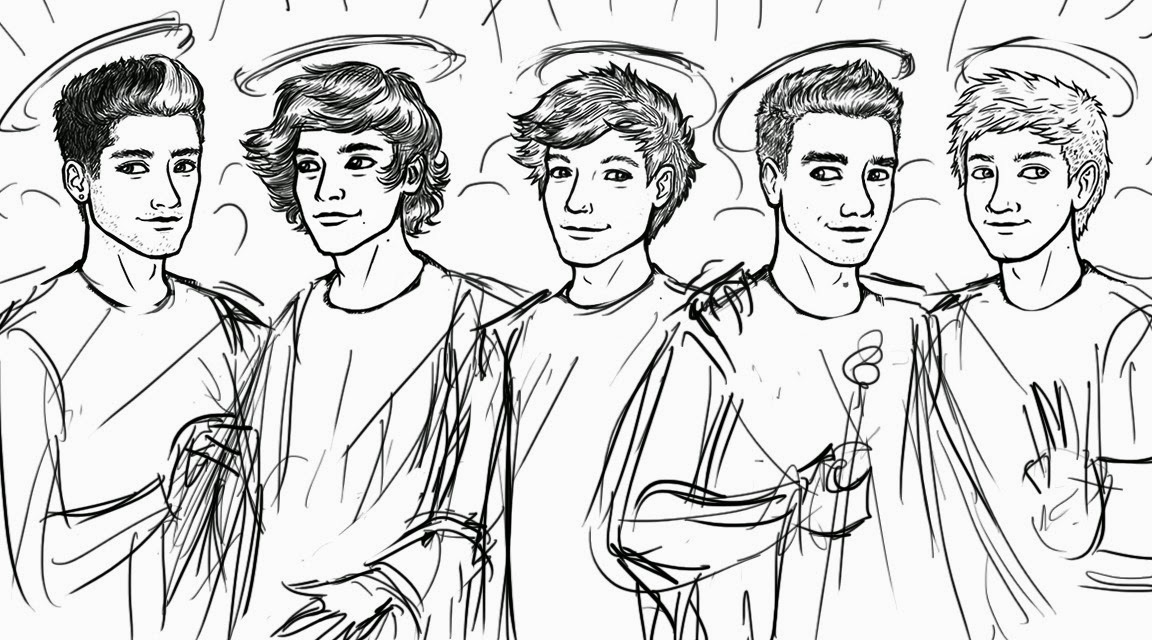 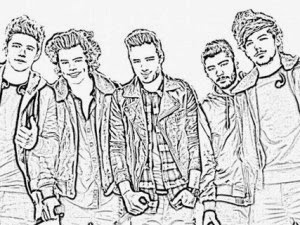 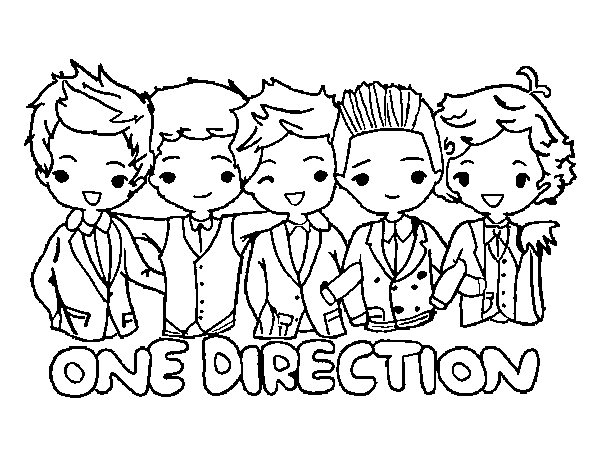 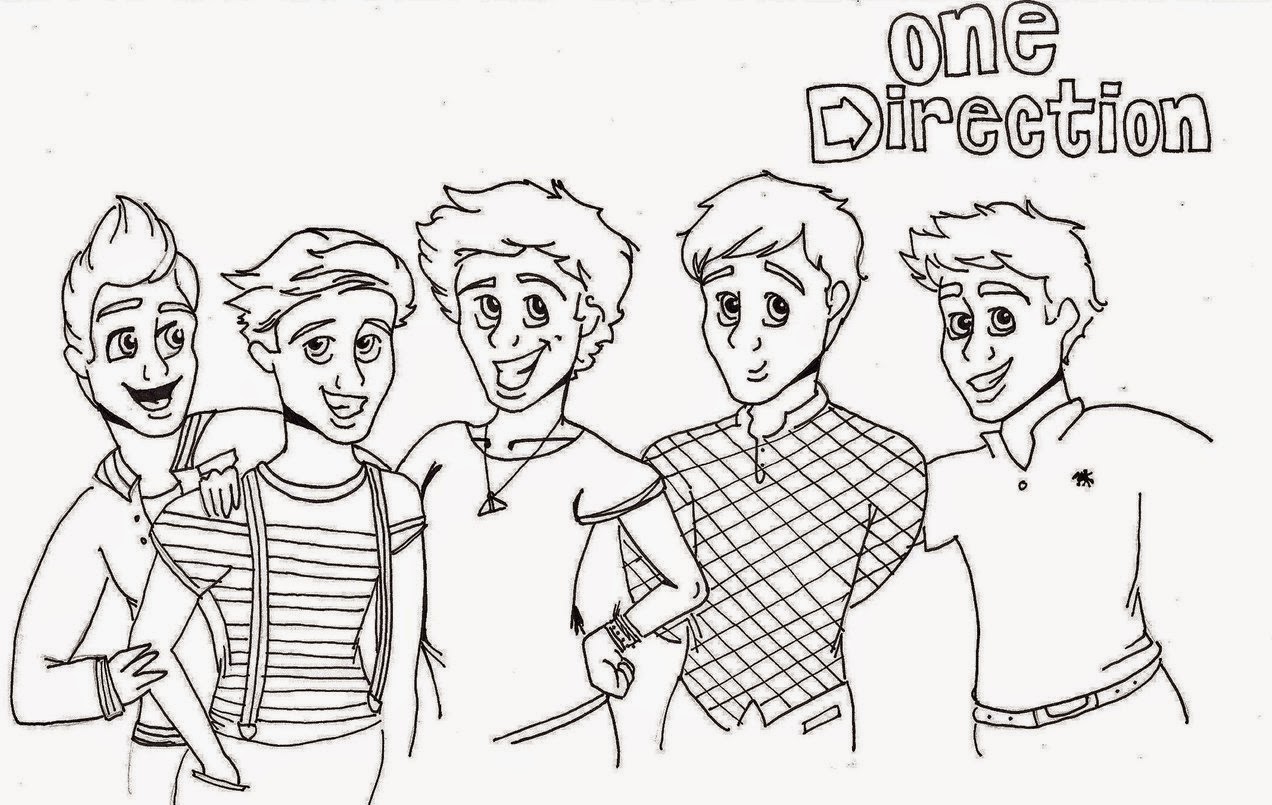 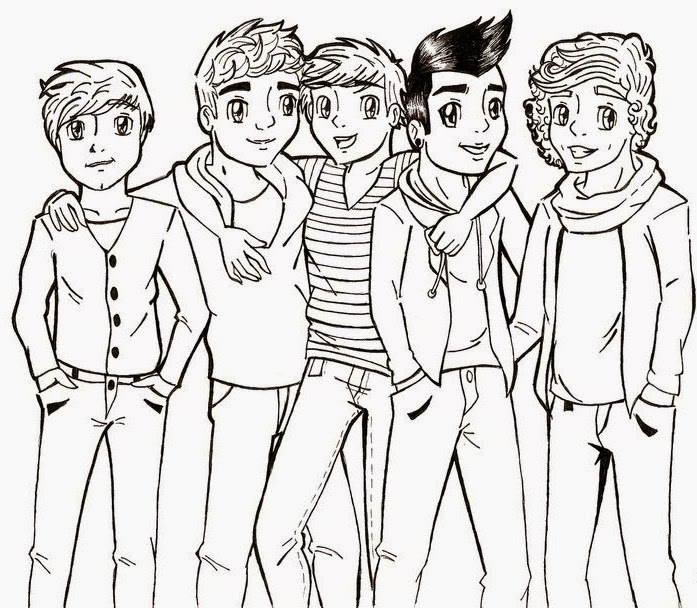 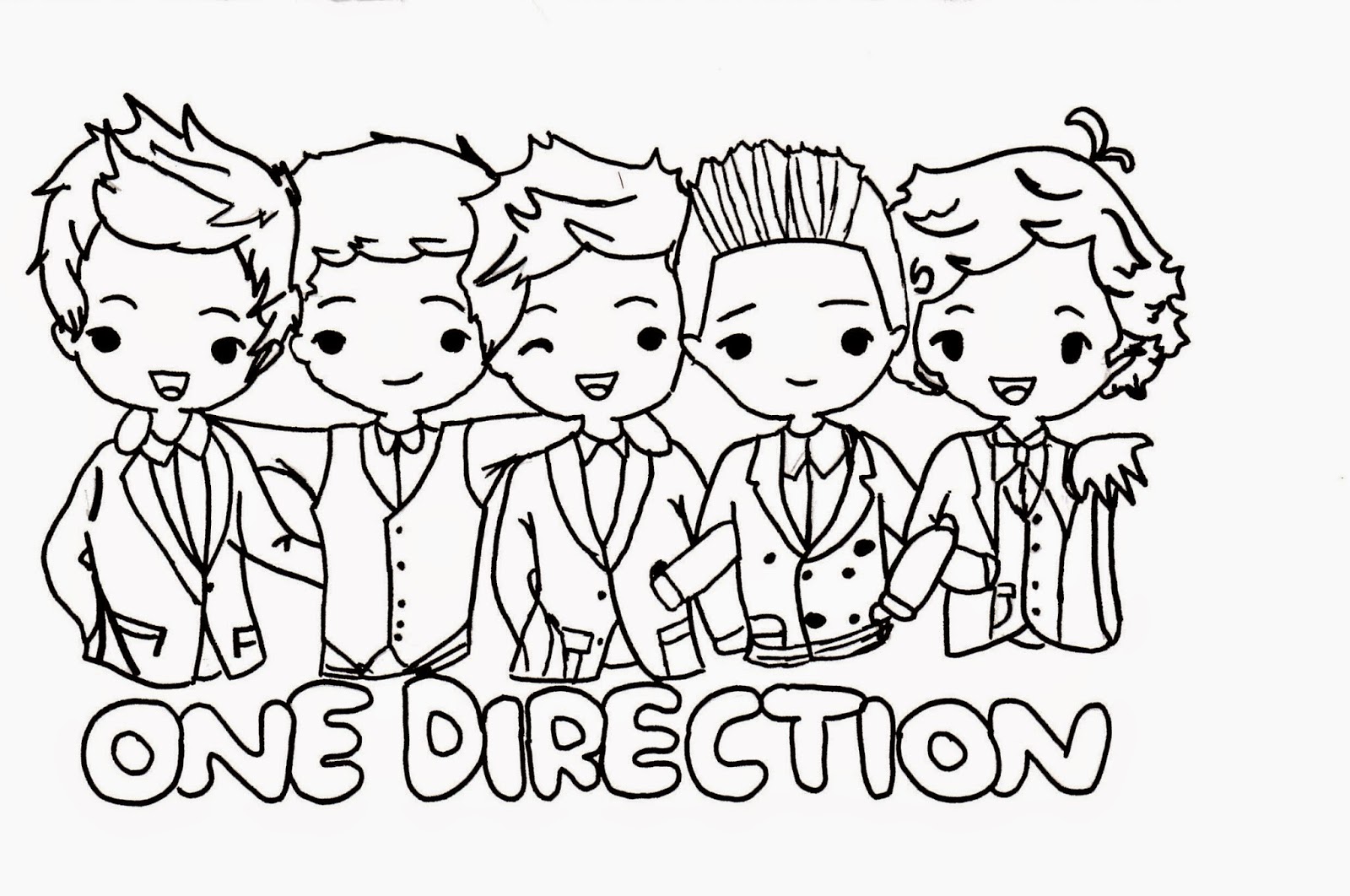 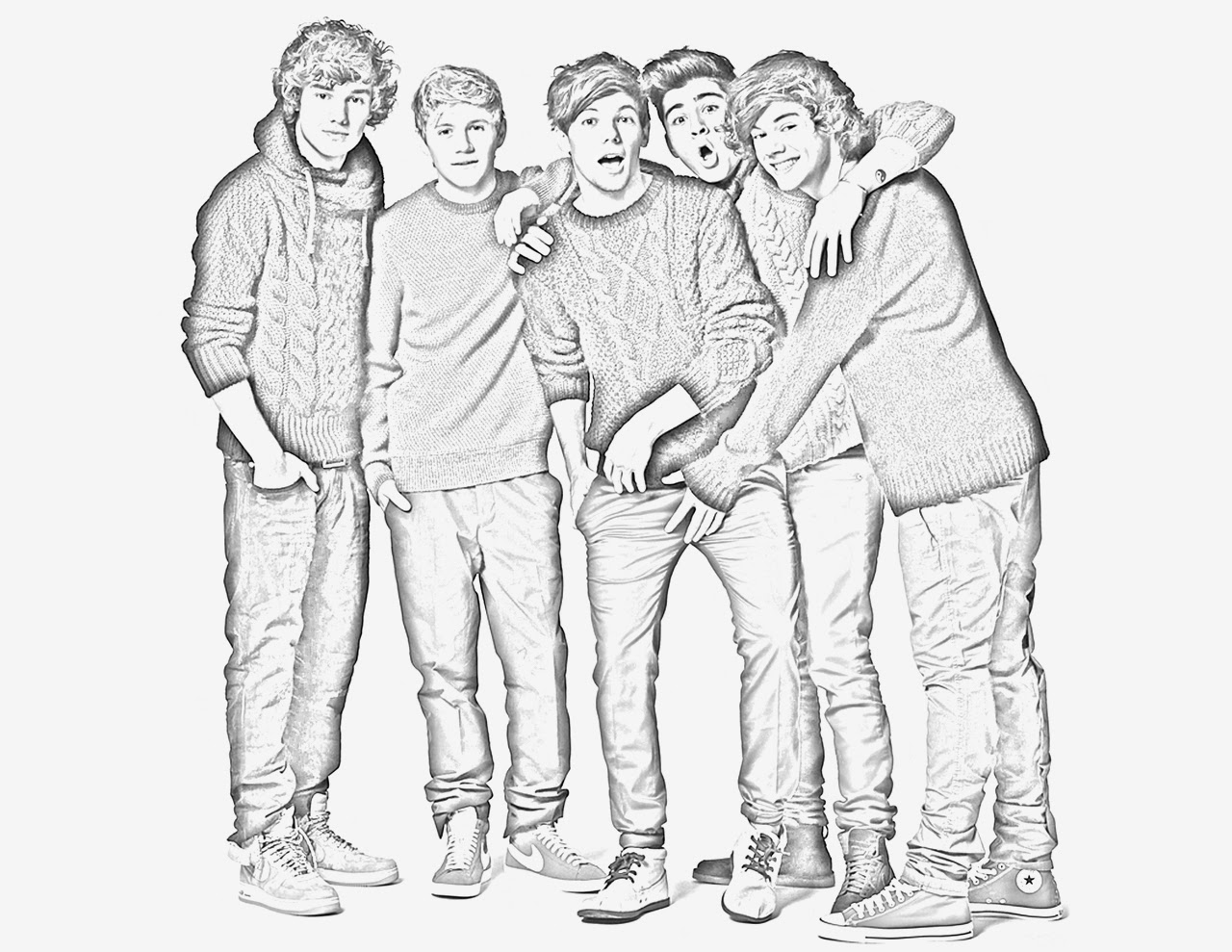 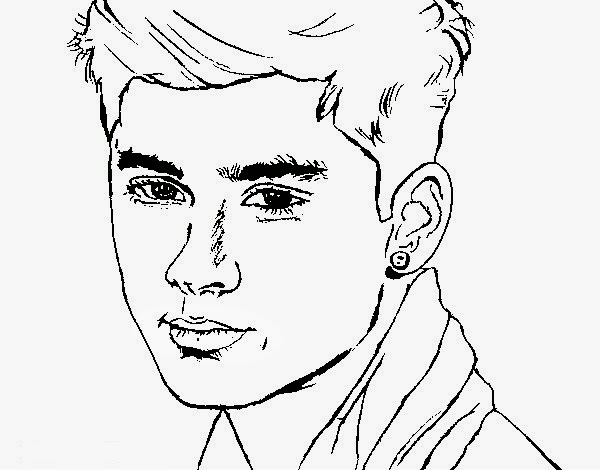 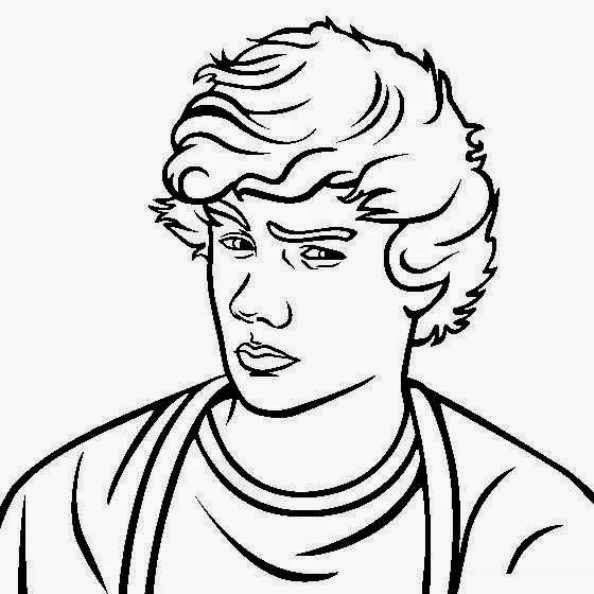 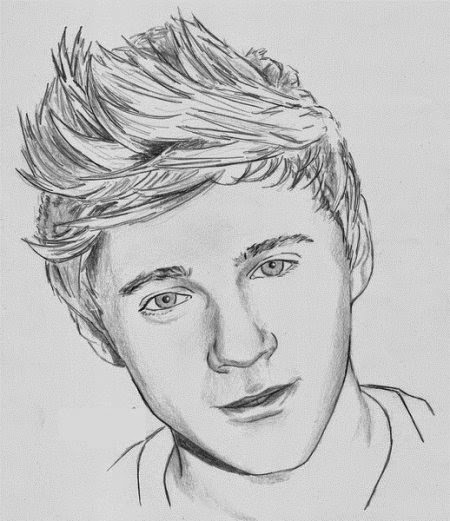 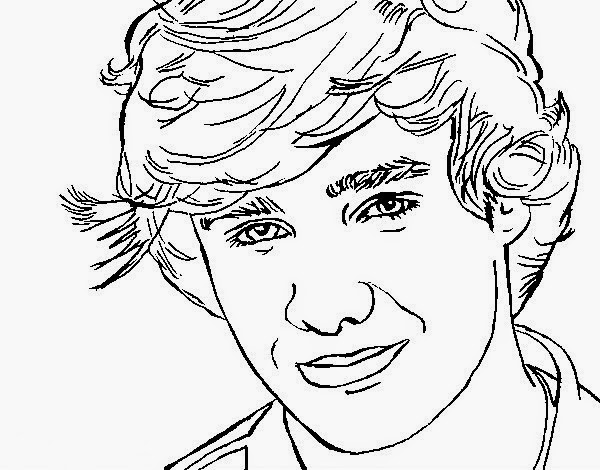 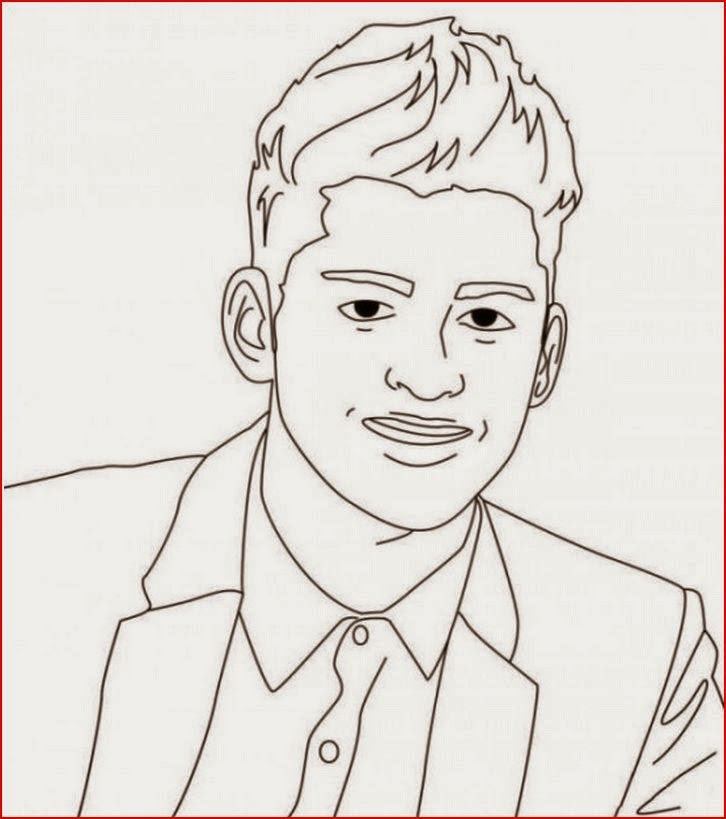 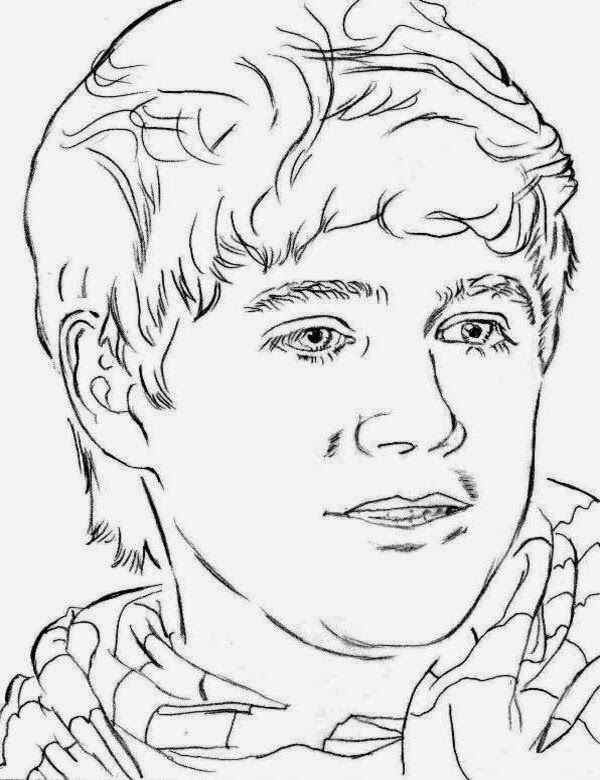 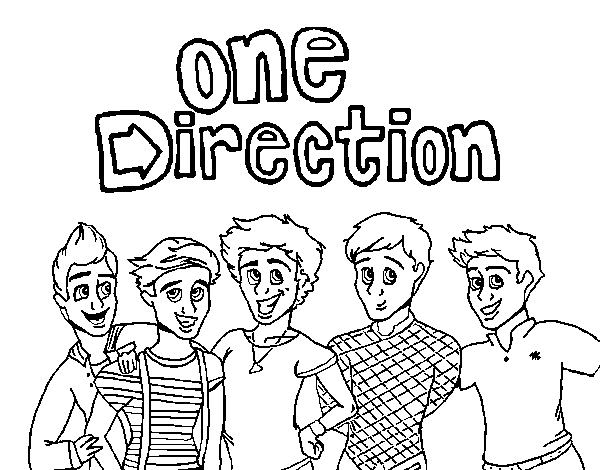 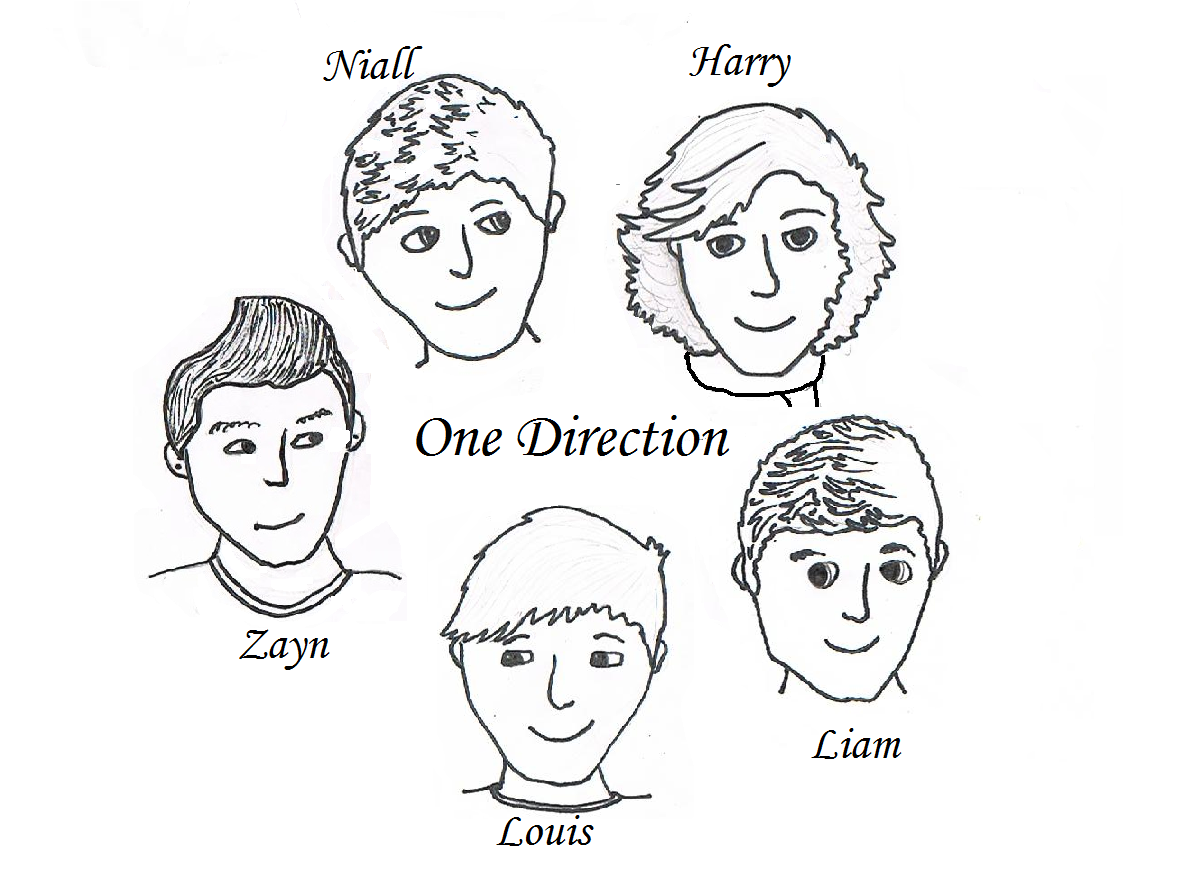 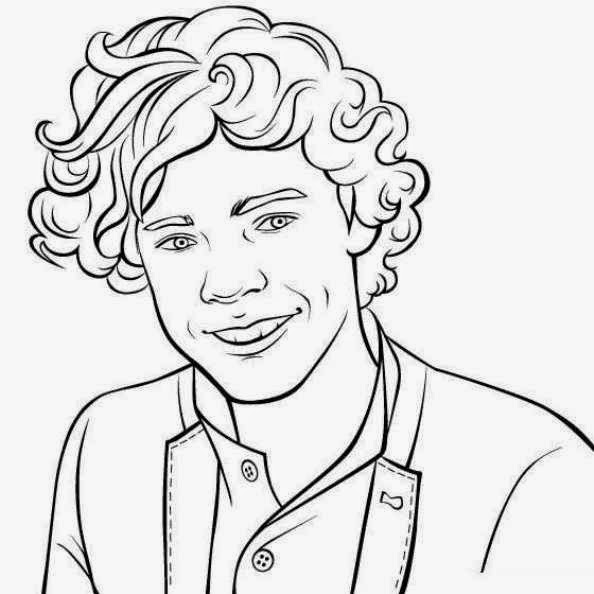