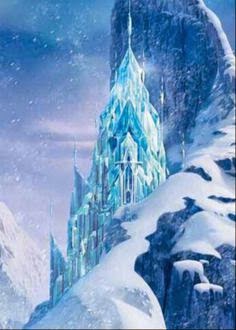 In "Frozen," a princess, Elsa, has special powers to freeze things. She leaves her home to build her own ice castle. She accidentally freezes her own kingdom in the process of leaving. Her fearless princess sister, Anna, joins a mountain man, Kristoff, and his loyal pet reindeer, Sven, to find her. They are joined by a clueless, naive snowman. 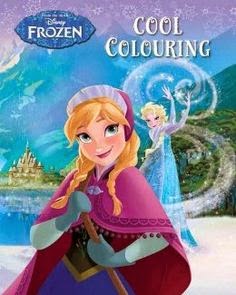 In one of the great sequences in the history of animated feature films, Elsa builds her ice castle while climbing an ice bridge that she also builds and singing the  hit song 'Let It Go.' The ice castle is formidable and has become iconic in animation. 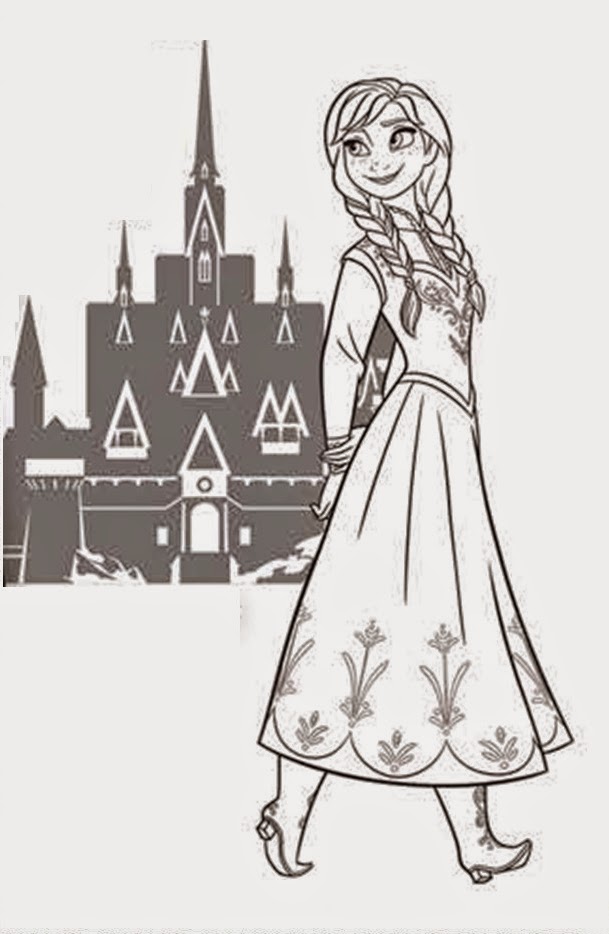 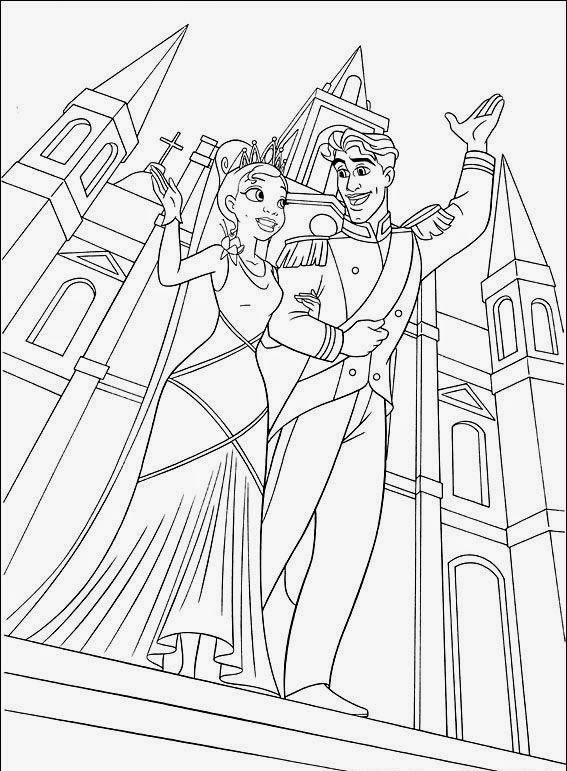 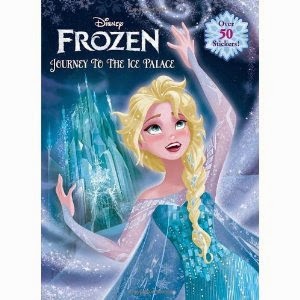 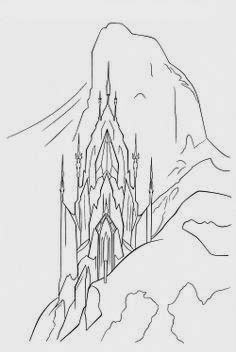 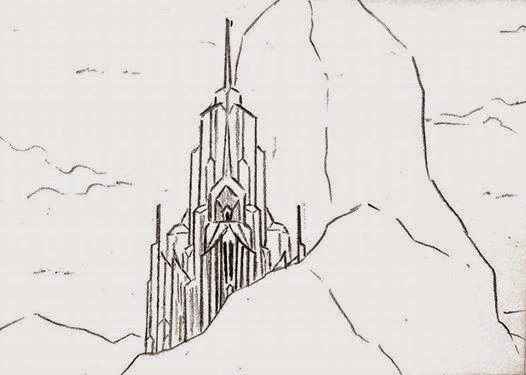 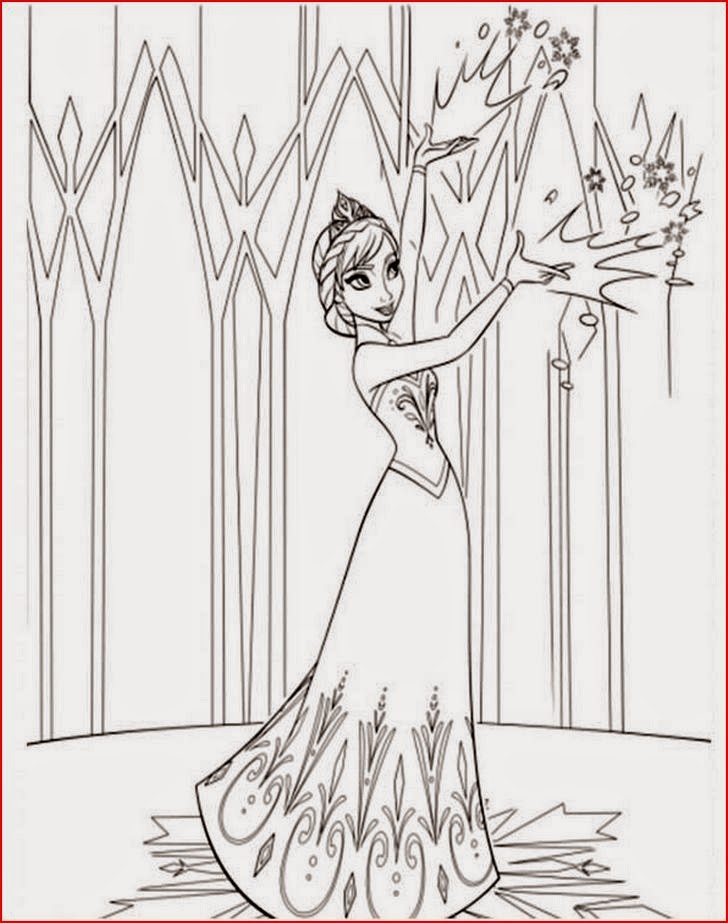 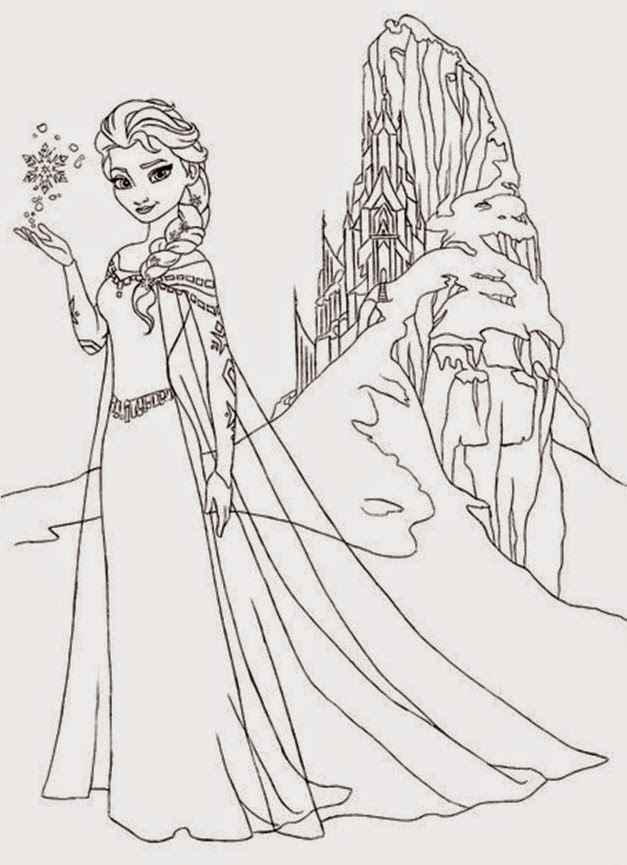 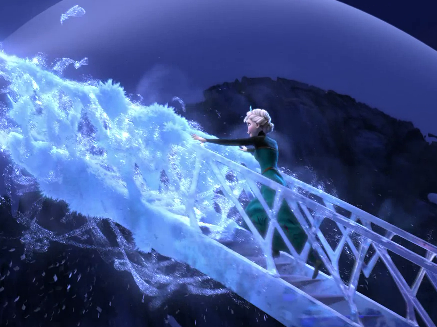 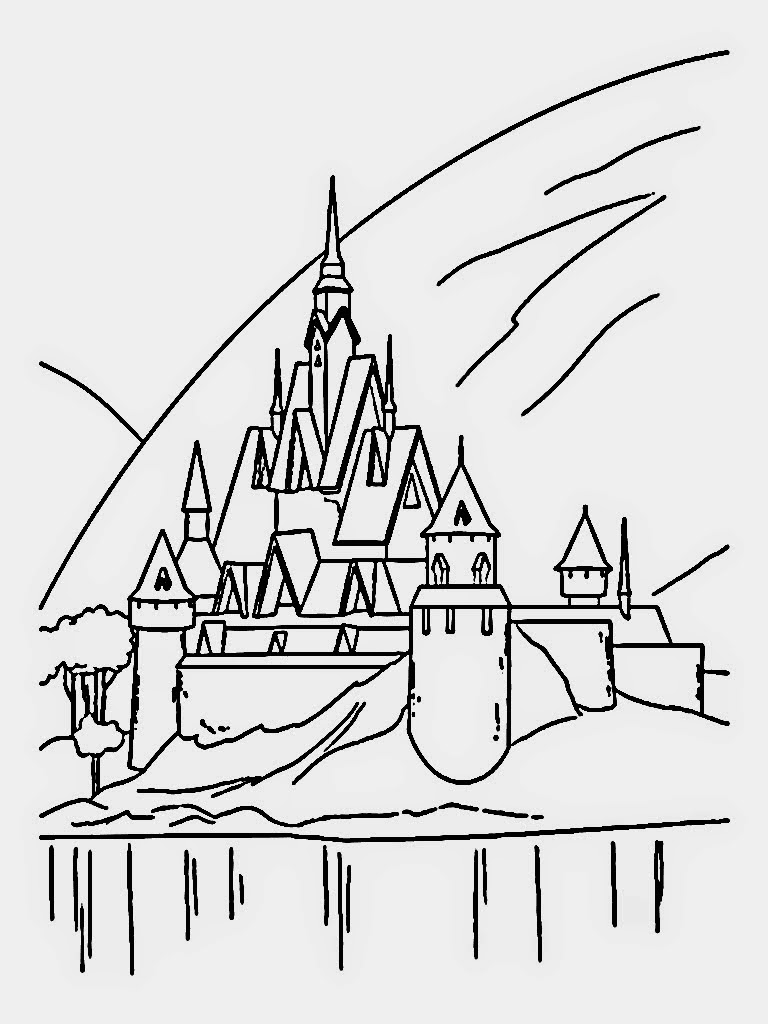 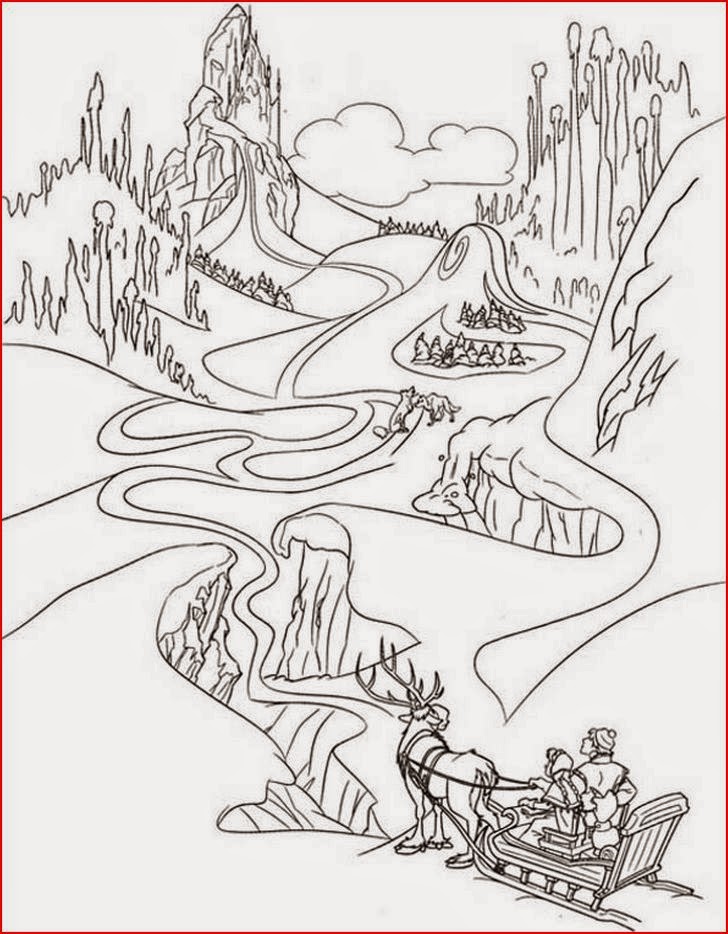 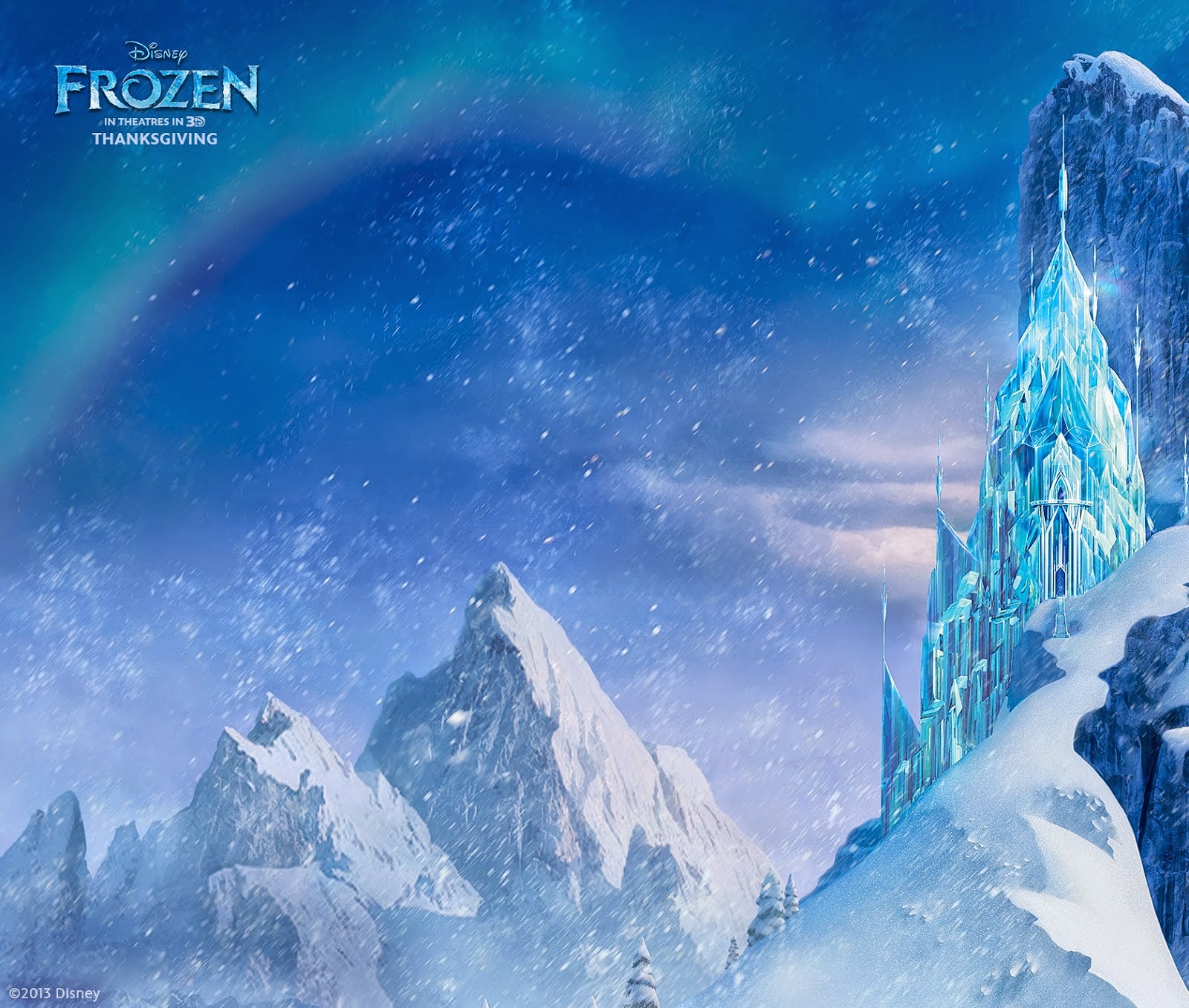 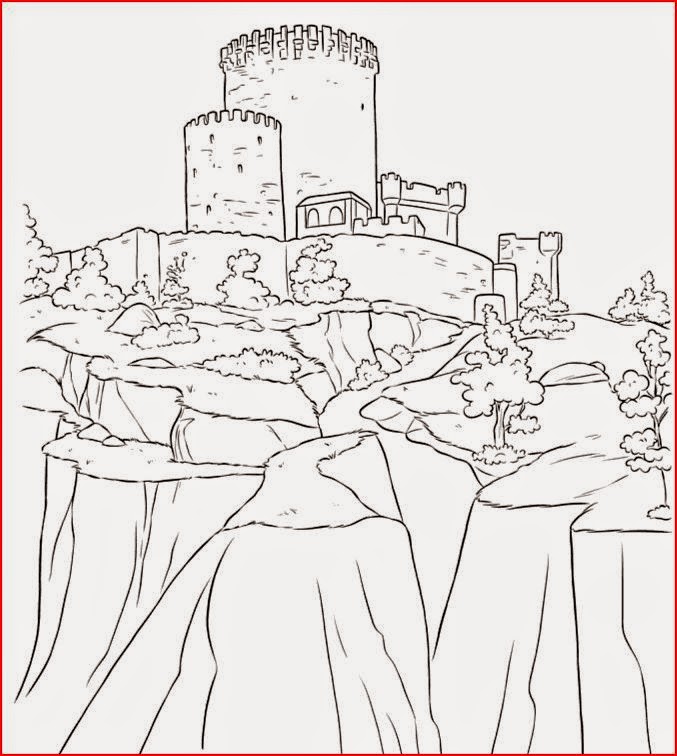 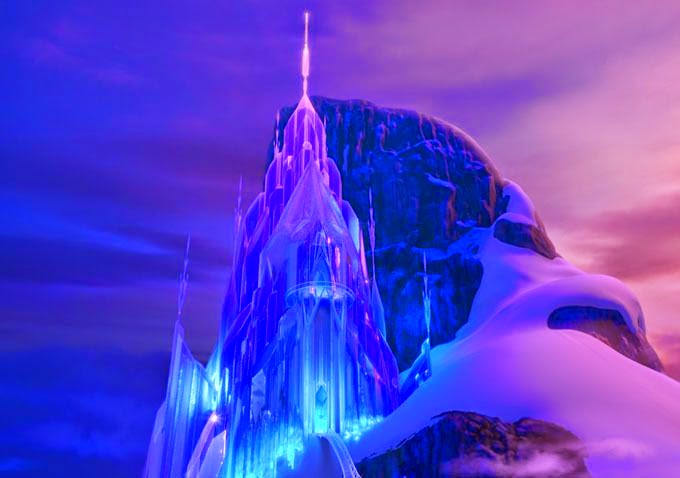 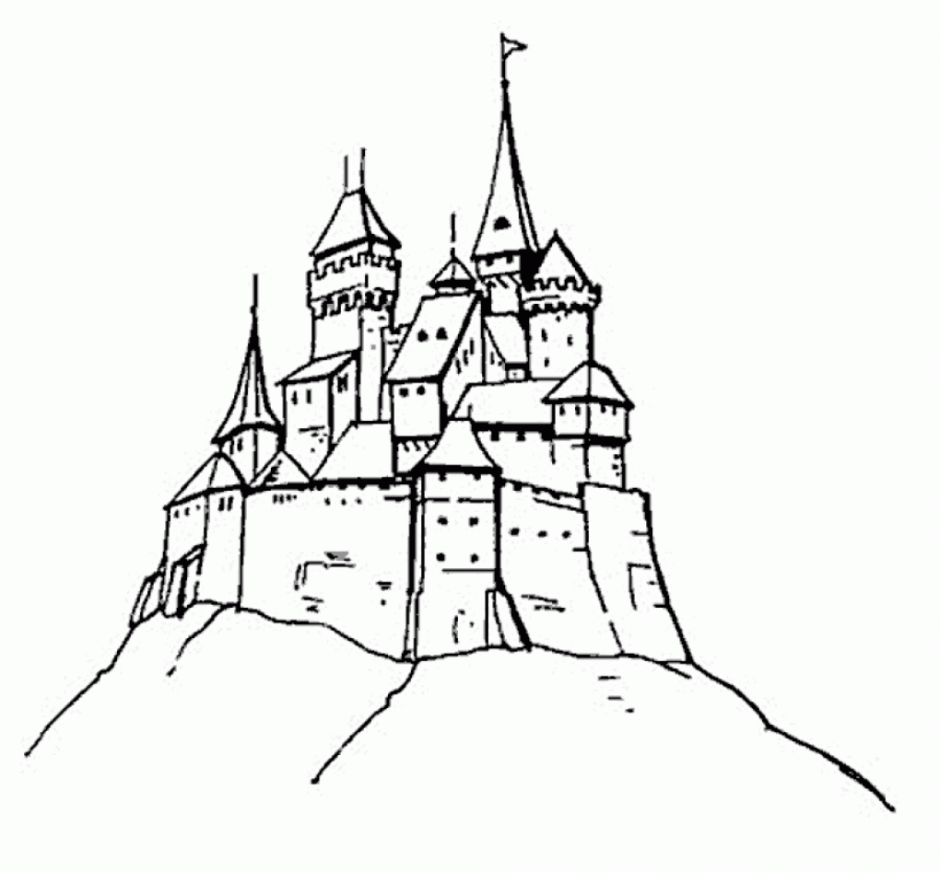 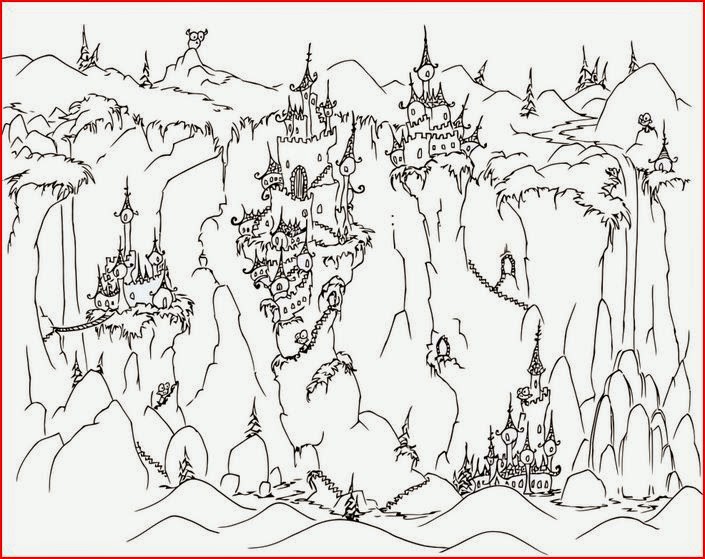