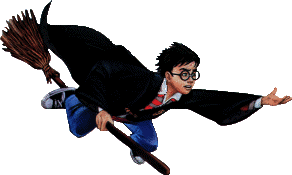 'Harry Potter' is a character created by the British author J. K. Rowling. She wrote - or has written, there may always be another one, you never really know - a series of seven epic fantasy novels. The novels focus upon a young wizard, Potter, and his two close school comrades, Ronald Weasley and Hermione Granger.

The three are students at Hogwarts School of Witchcraft and Wizardry, where students develop their natural magical powers. Harry must adapt to this new environment, and then must wage a long and consuming war against the Dark wizard Lord Voldemort.

Voldemort has as his goal to become immortal and destroy all opposition to his rule. He intends to do this by conquering the wizarding world and basically taking over the world with his magical powers. Naturally, young Potter has other ideas about this.

The books were adapted for film almost as soon as they were written. There is an eight-part film series by Warner Bros. Pictures which tells the entire tale of the book series. It has become the highest-grossing film series in nominal terms of all time.

There also has been a phenomenal amount of tie-in merchandise, making the Harry Potter brand worth in excess of $15 billion and perhaps much more. 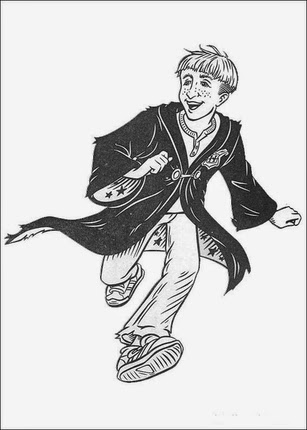 Daniel Radcliffe played Harry Potter throughout the series, which lasted for about a decade. He since has outgrown the role, and the rush to complete the series within as short a time span as possible had a great deal to do with the natural aging of the stars. Emma Watson portrayed Hermione, while Rupert Grint was cast as Ron. All three have gone on to other projects, but Radcliffe in particular remains inextricably tied to the Potter series. 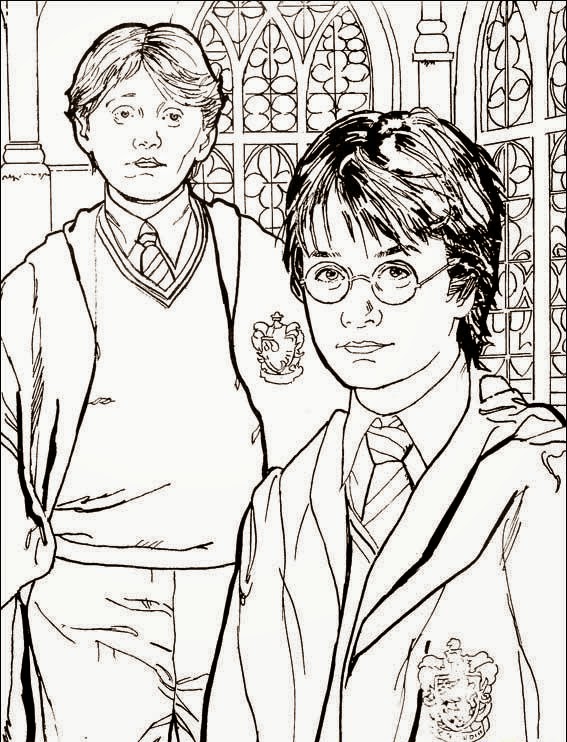 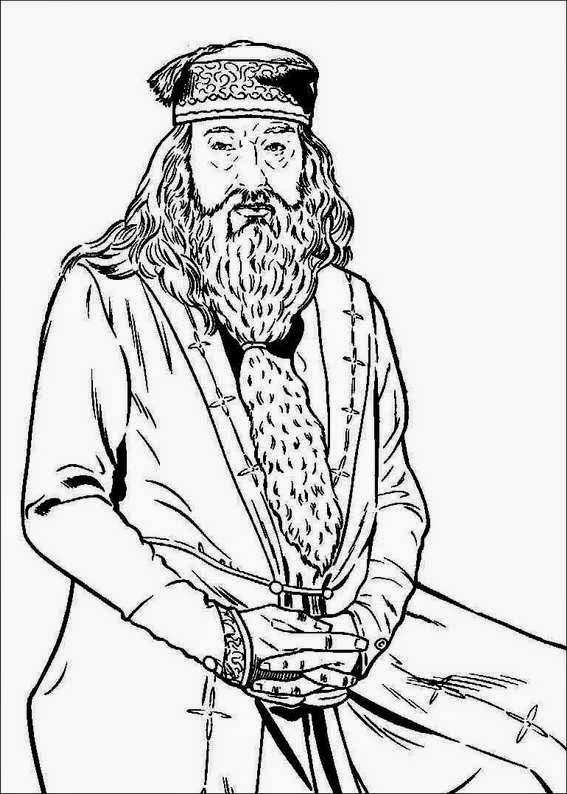 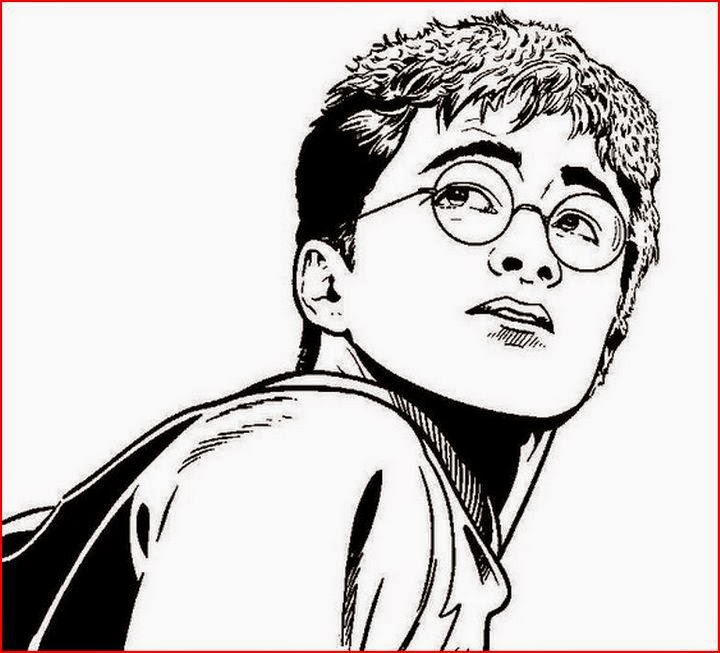 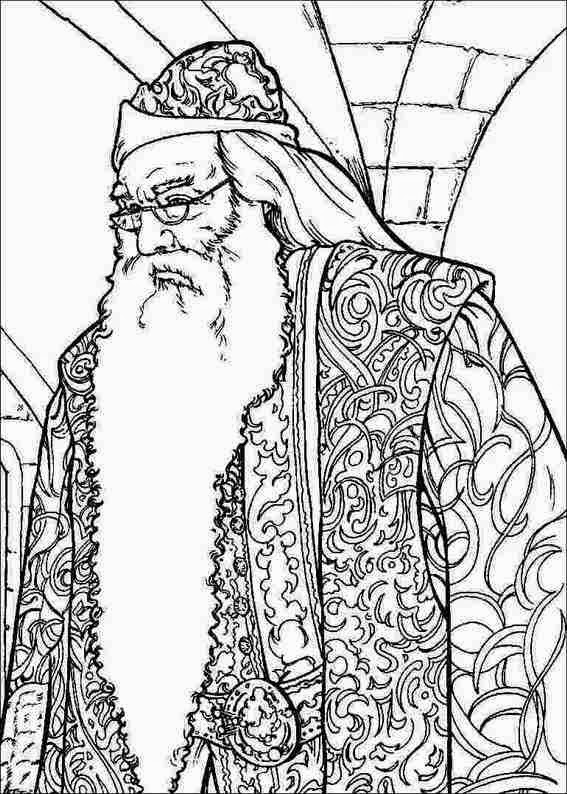 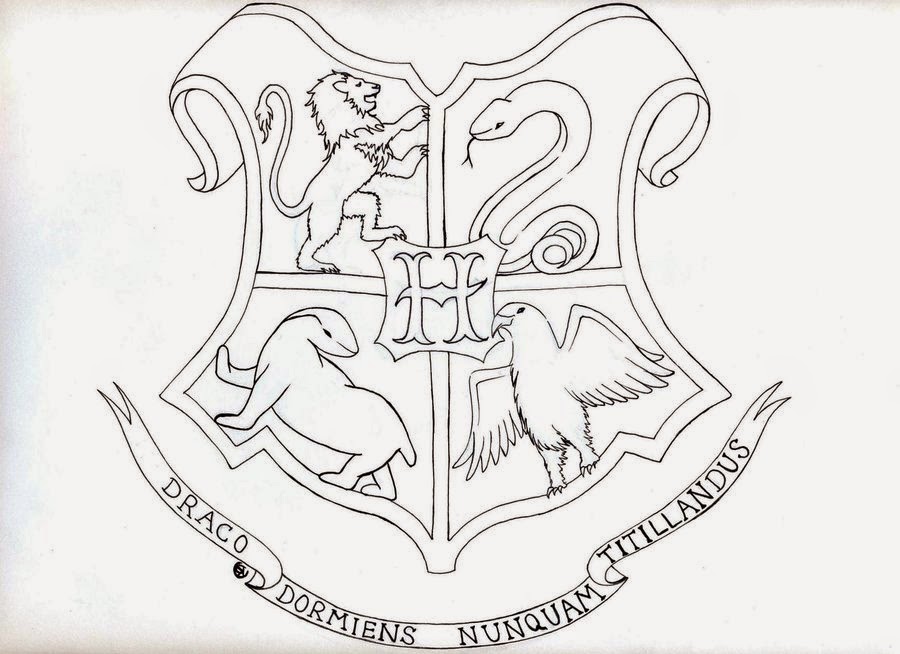 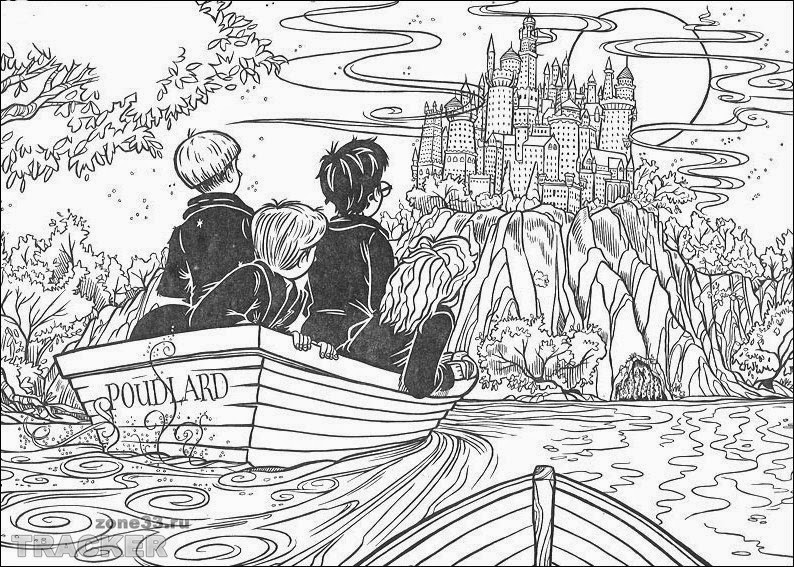 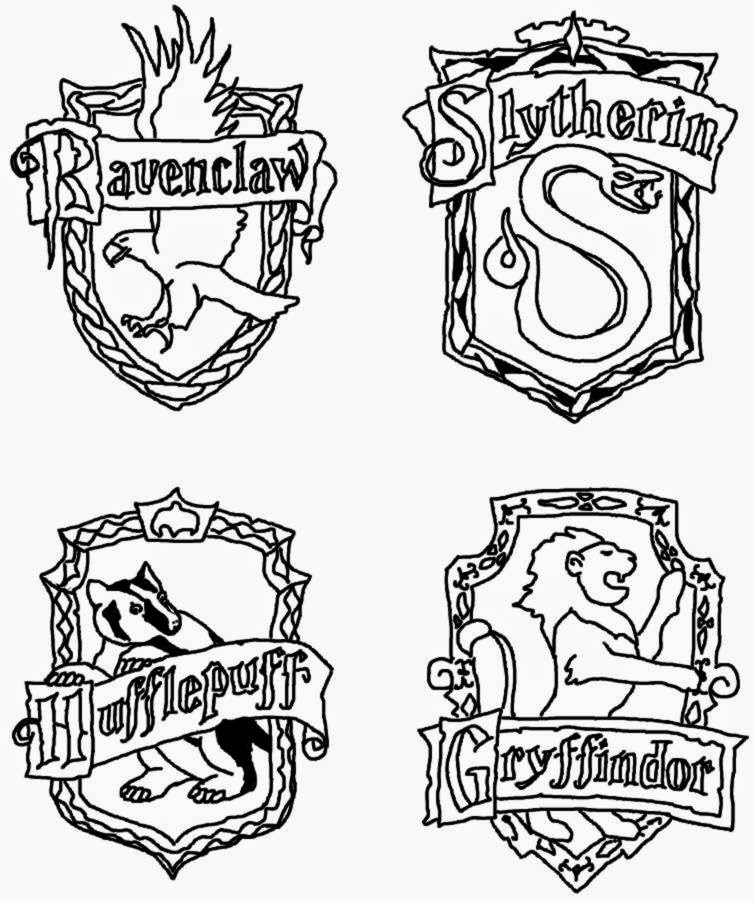 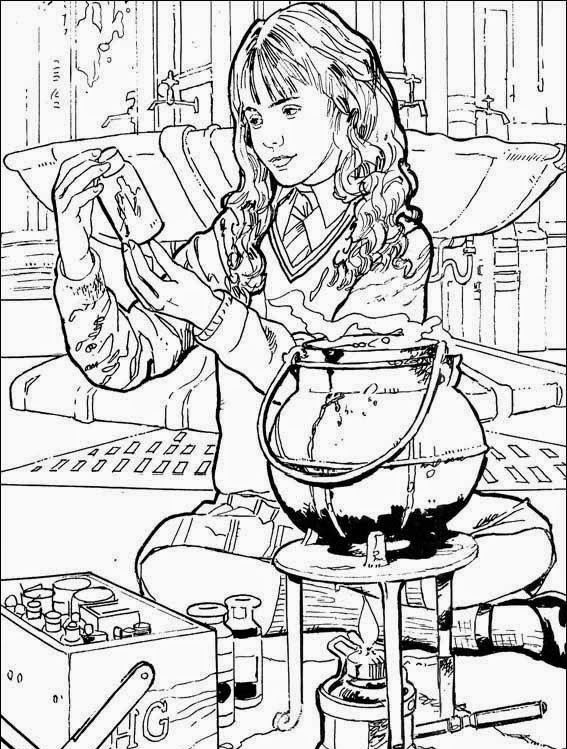 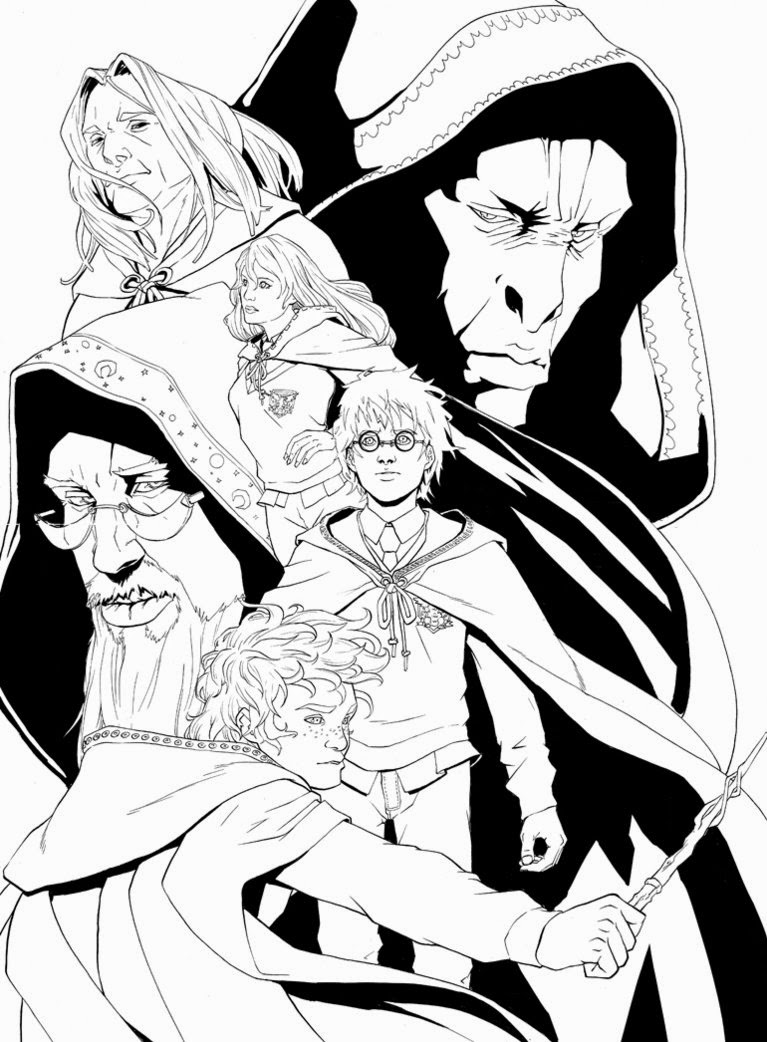 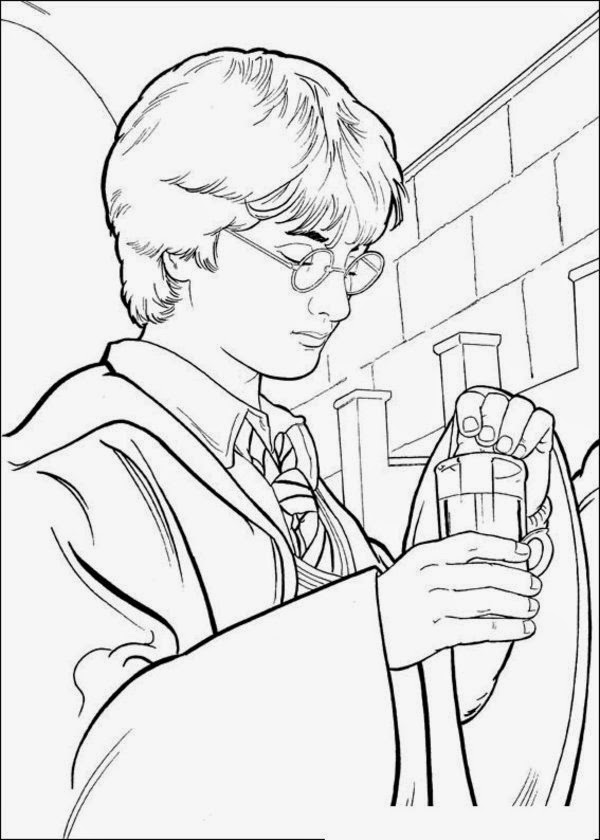 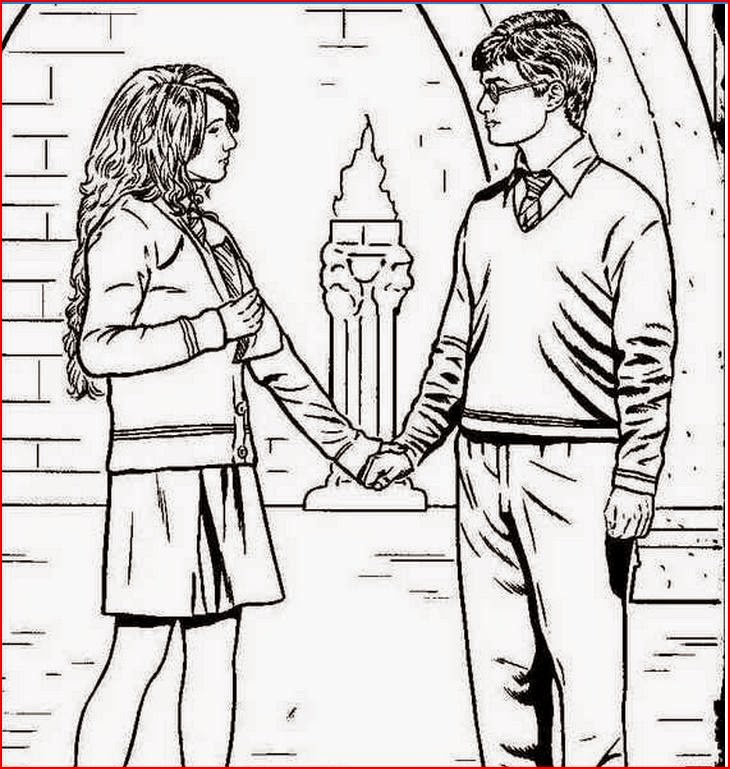 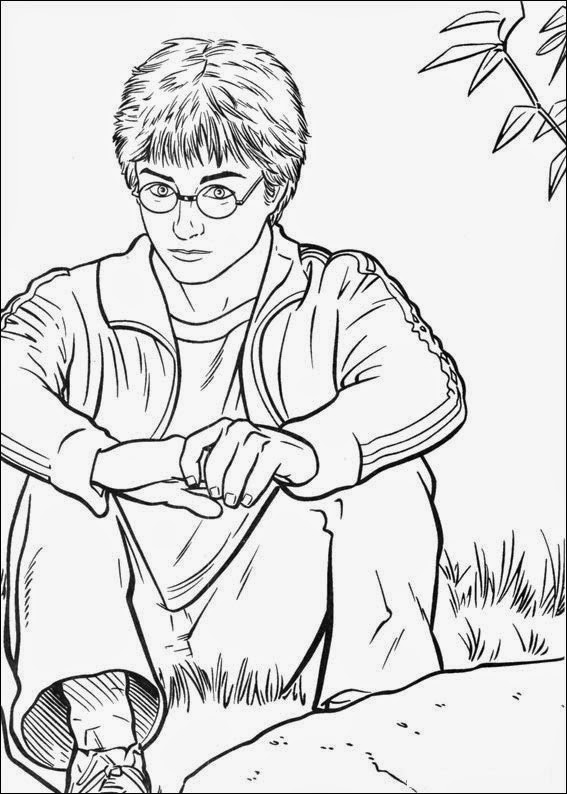