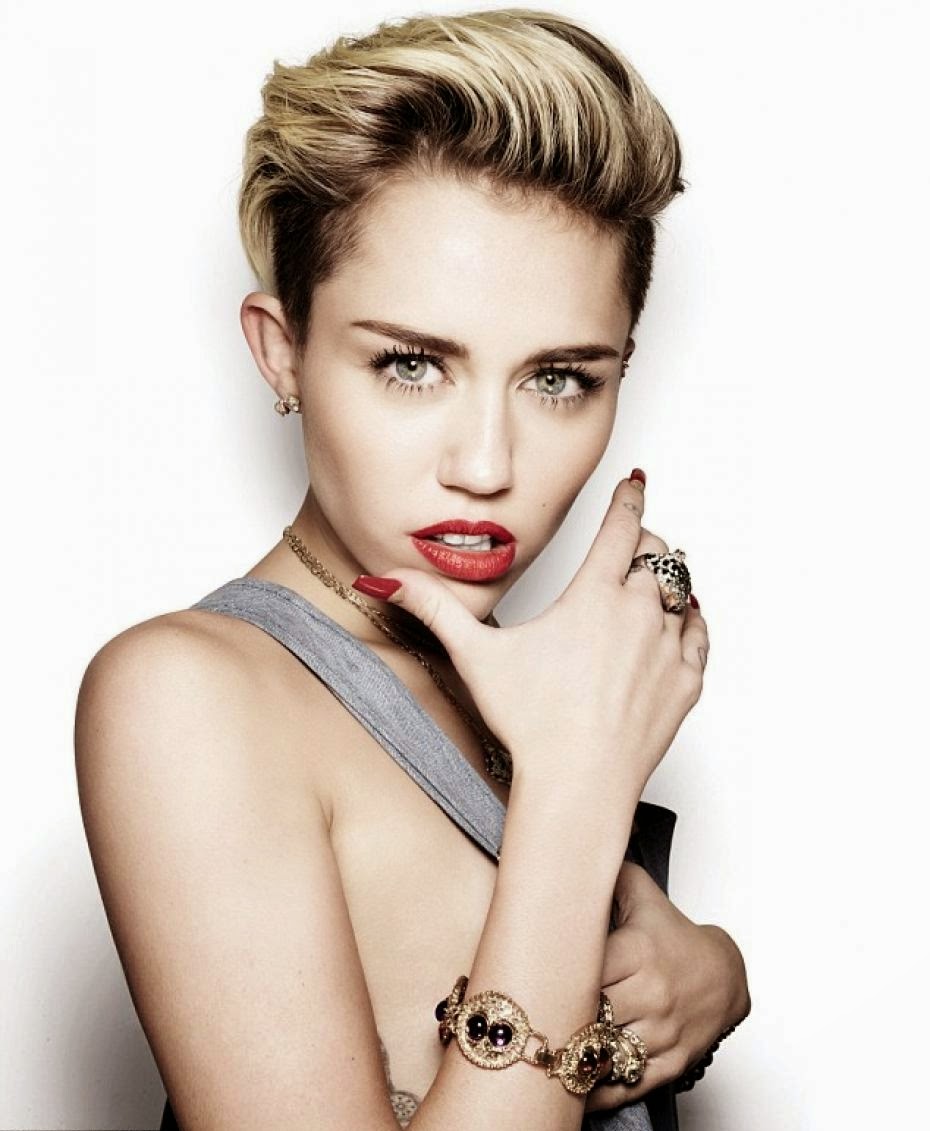 Miley Ray Cyrus (born Destiny Hope Cyrus on November 23, 1992) is the daughter of country singer Billy Ray Cyrus. She is a very popular American singer, actress, and songwriter. She is from Franklin, Tennessee, right outside of Nashville. 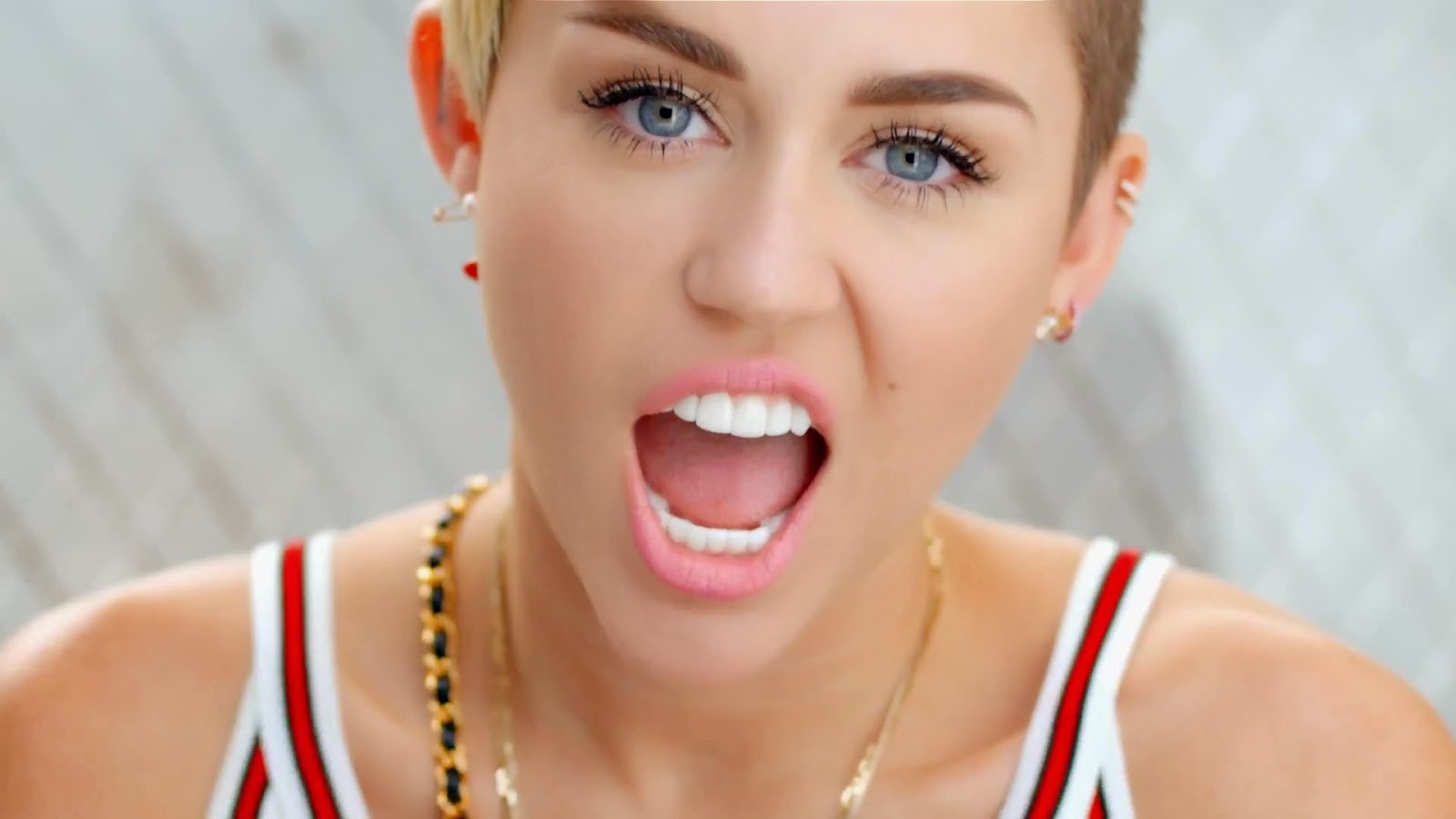 Miley began her career on television. She was on series such as "'Doc,' on which her father starred. She then played 'Young Ruthie' in "Tim Burton's film "Big Fish." Her life changed, though, when she sent in a tape auditioning for the role of "Hannah Montana on the Disney Channel. She got the lead despite only having auditioned for the best friend role. 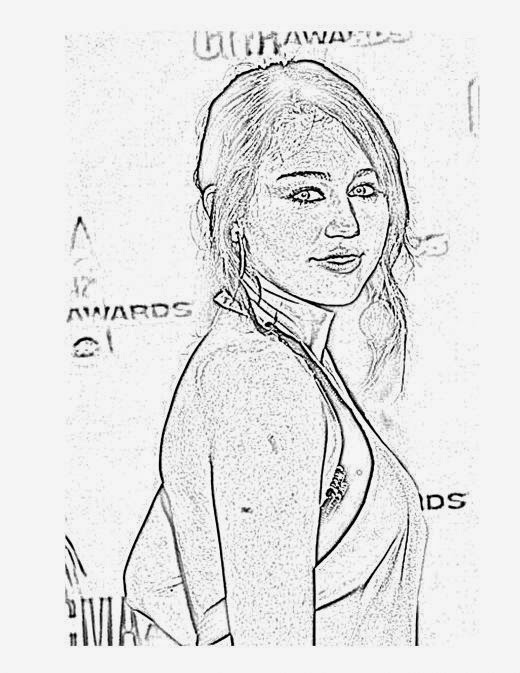 "Hannah Montana" became a huge success. Pretty soon, she was the heroine of little girls everywhere. All sorts of successful albums and films followed. Gradually, Miley got rid of the whole Hannah Montana role and became known for herself, Miley Cyrus. She has turned more toward singing, hiring Britney Spears' manager, Larry Rudolph. 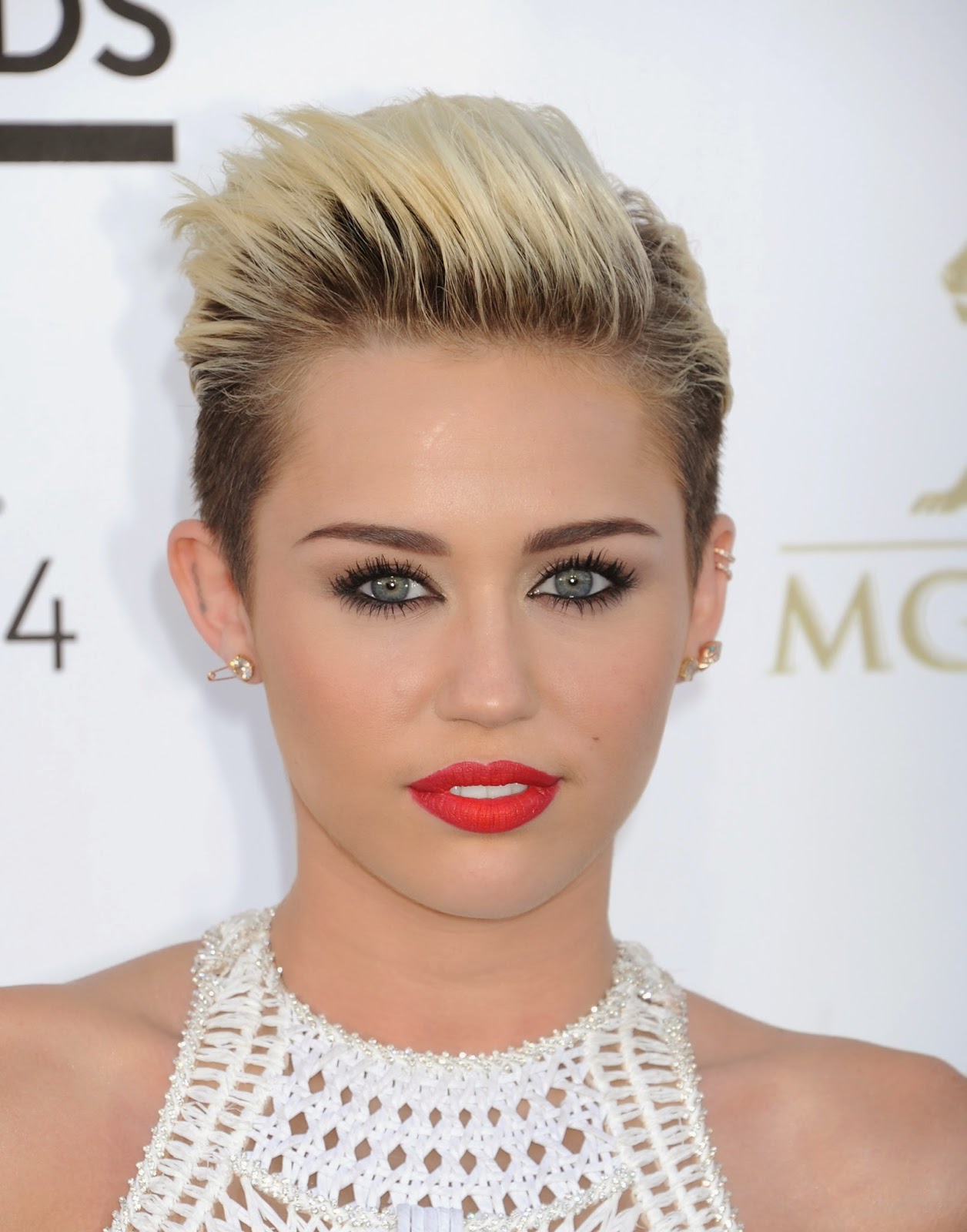 Her hugely successful singles include 'We Can't Stop' and Can't Be Tamed.' Her single "'Wrecking Ball' was her first single to top the Billboard singles charts. Her appearances on MTV set rating records, and various lists place her as one of the most powerful celebrities in the world. 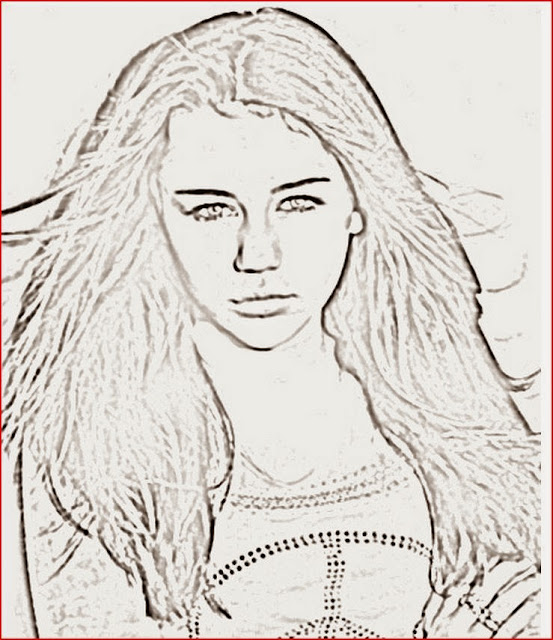 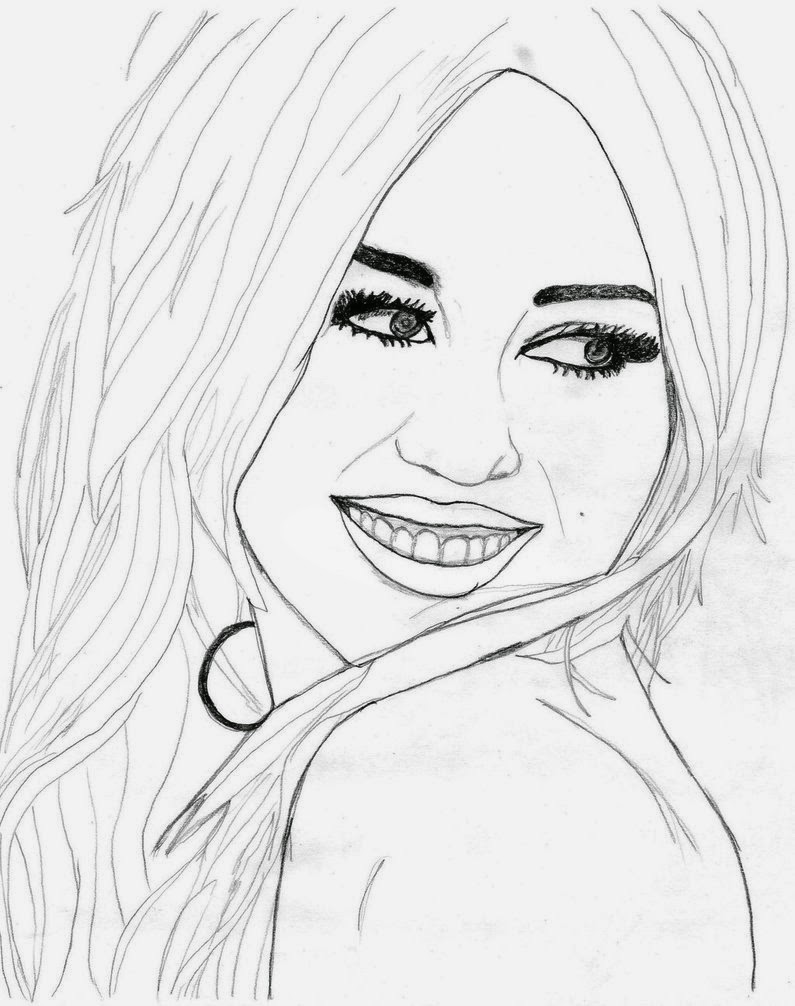 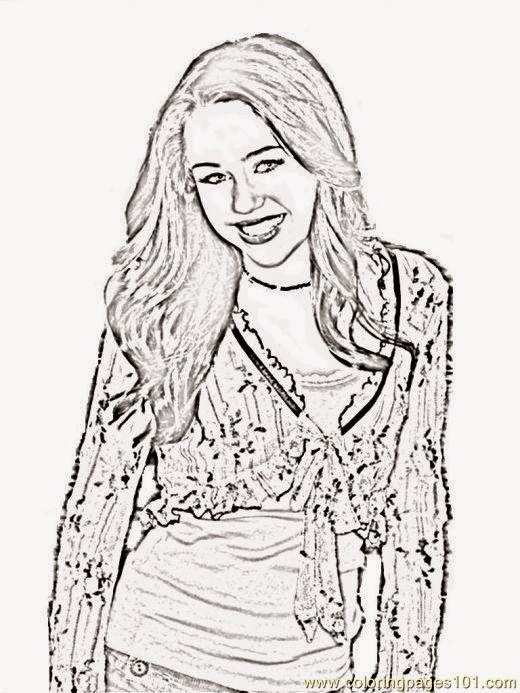 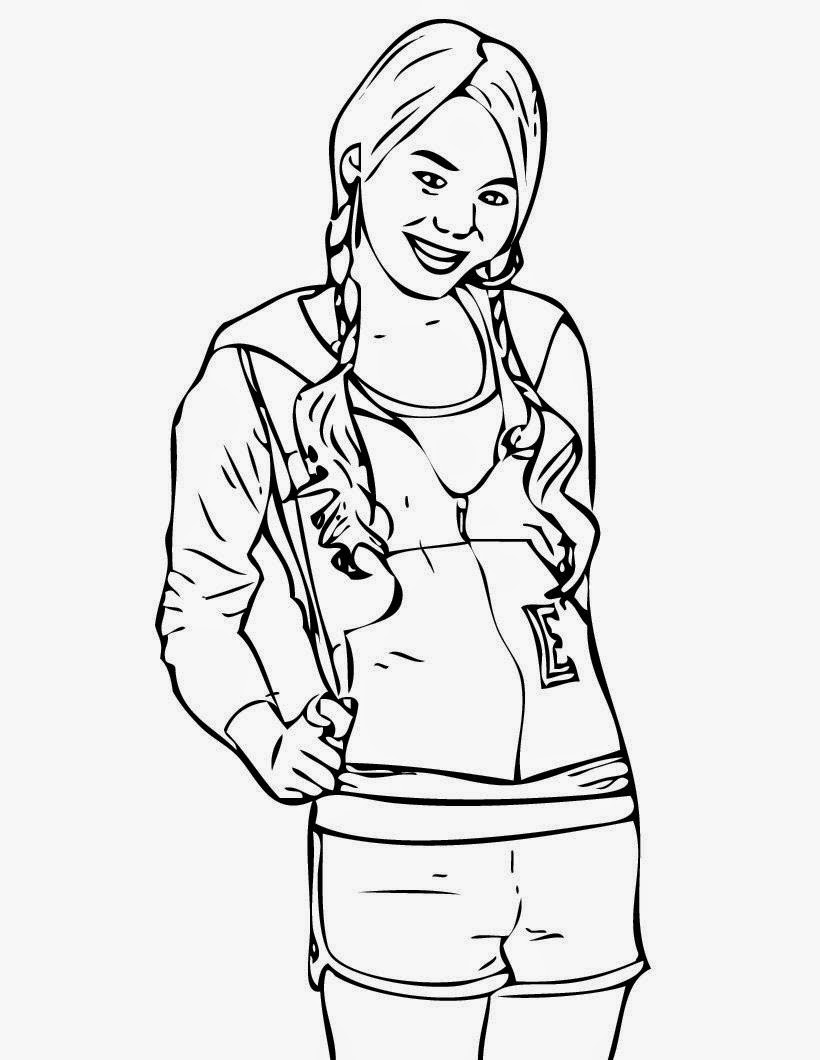 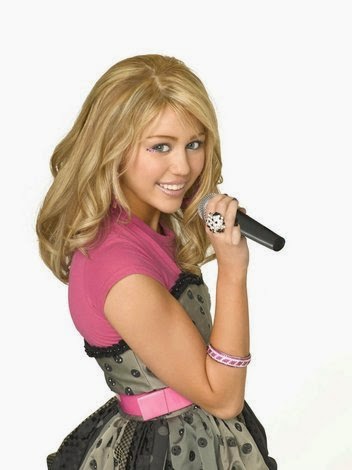 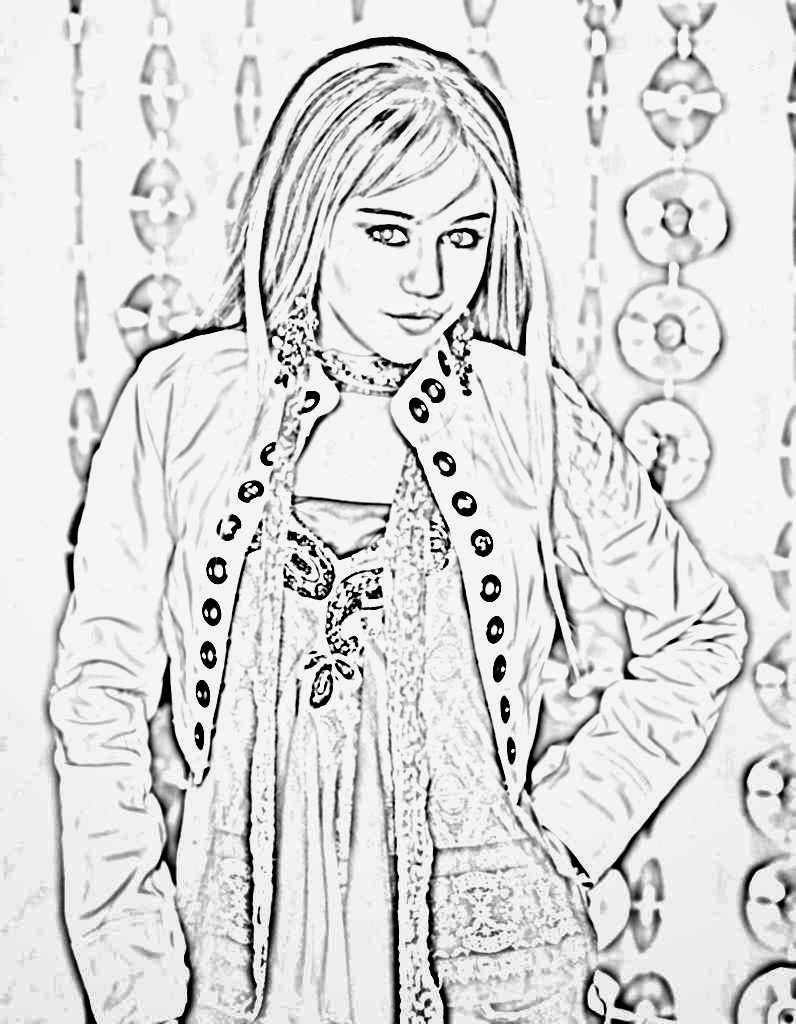 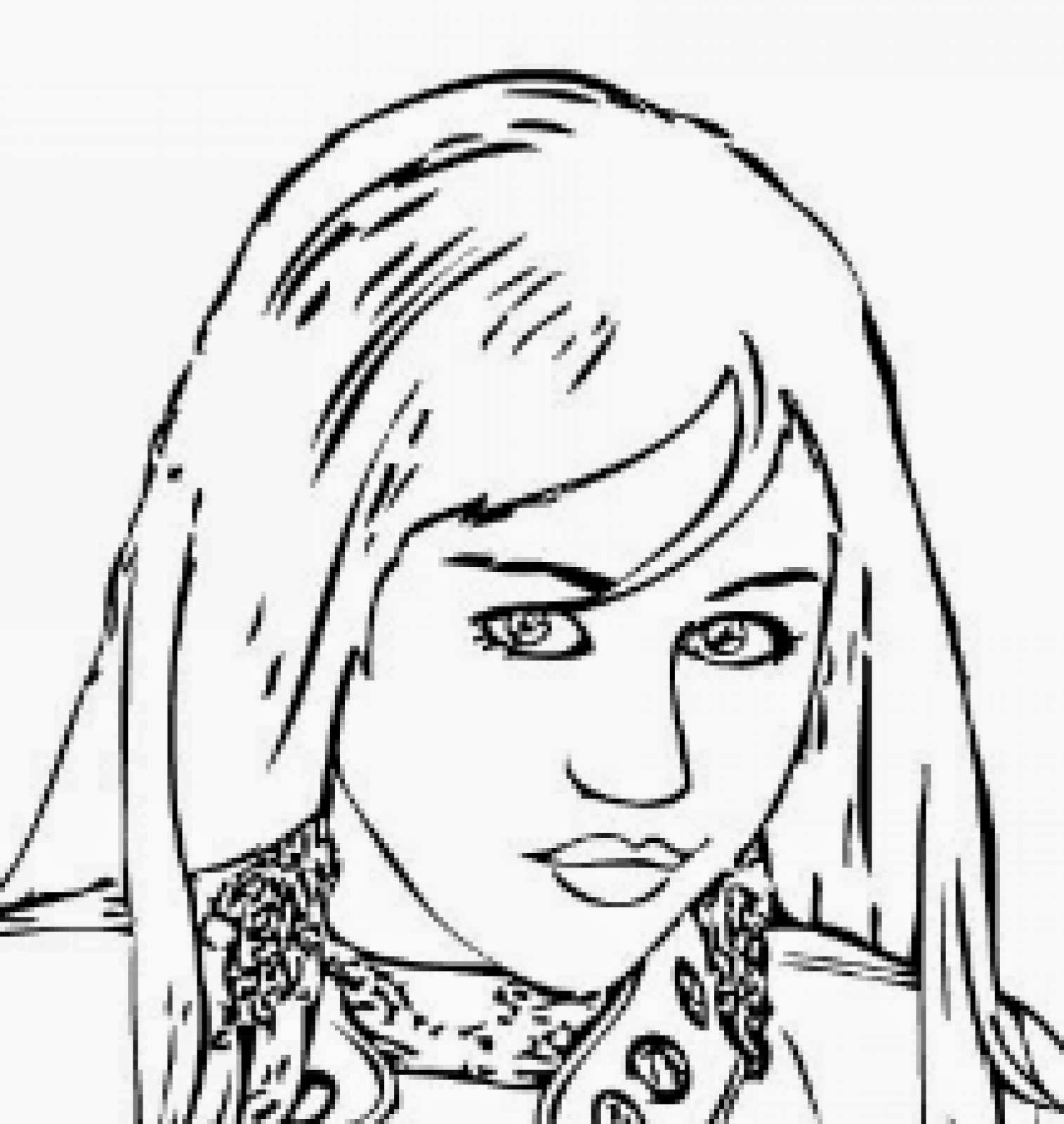 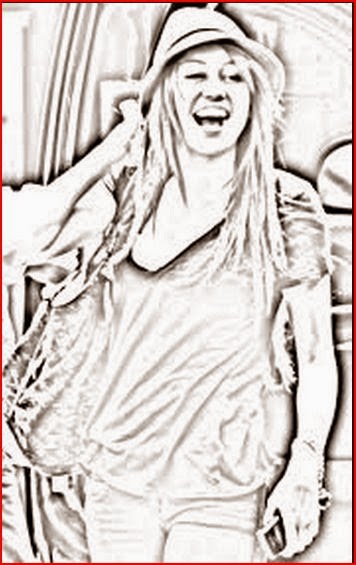 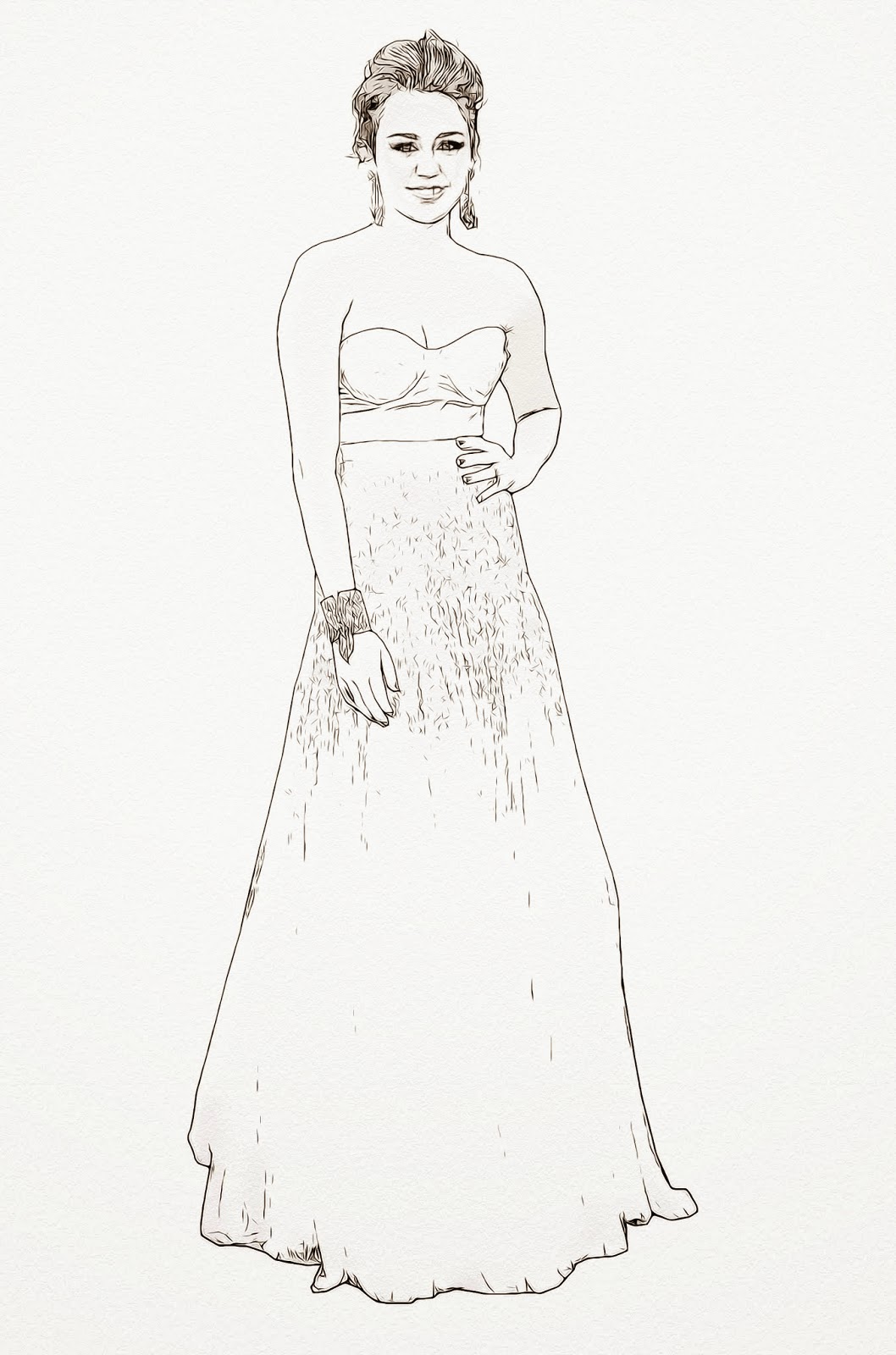 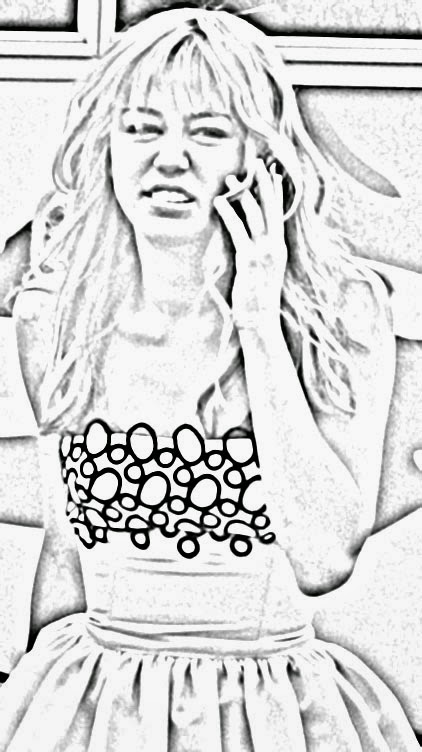 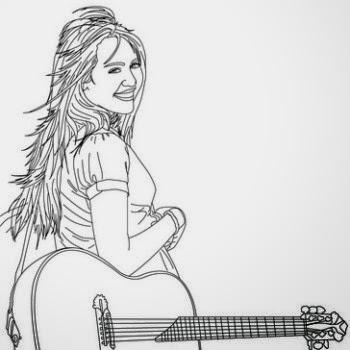 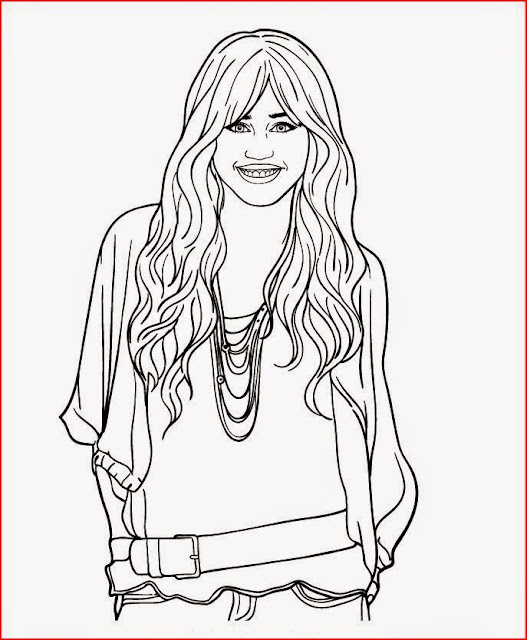 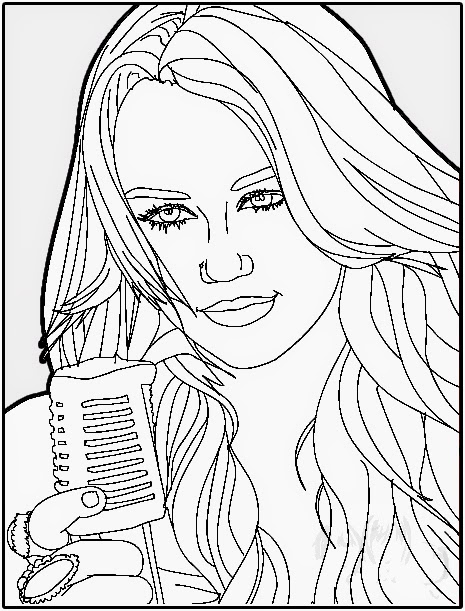 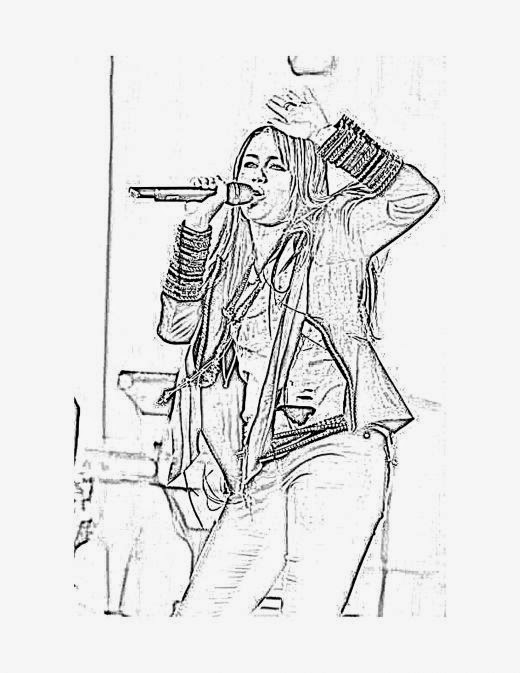 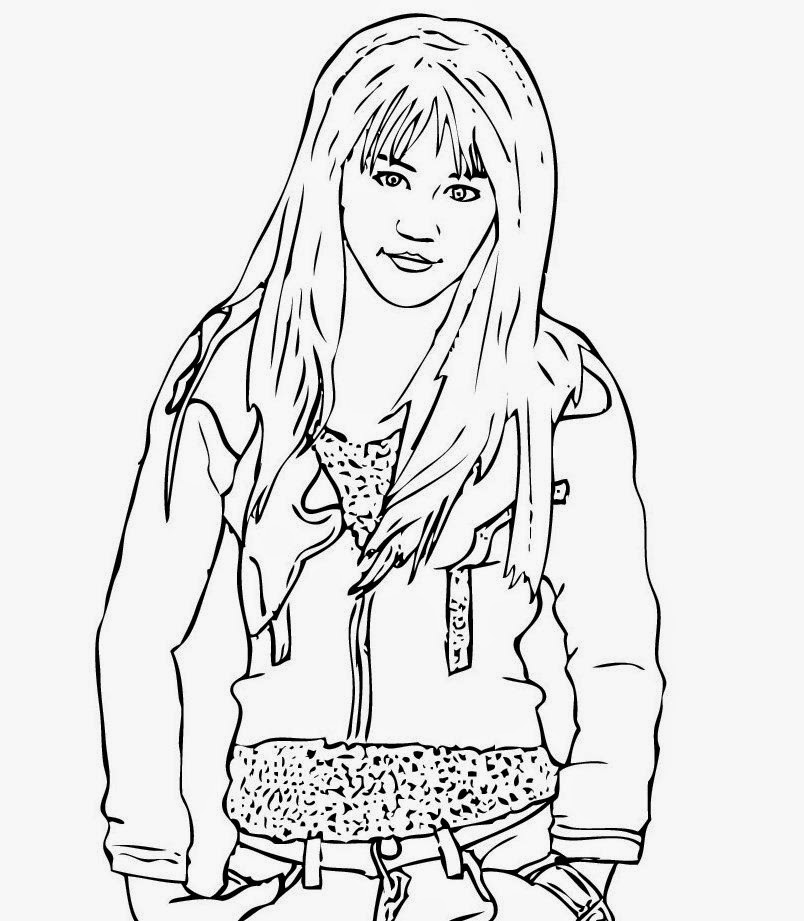 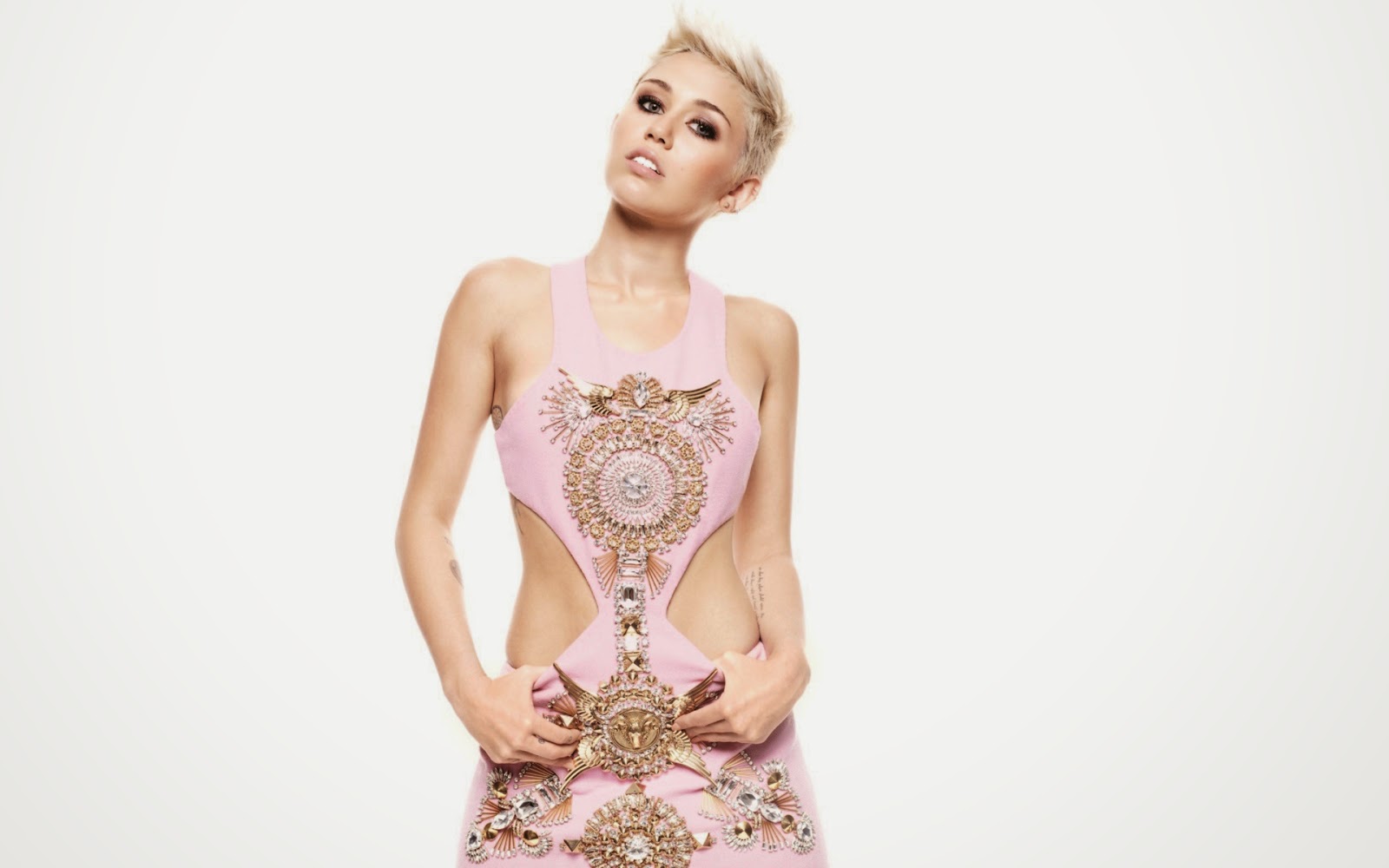 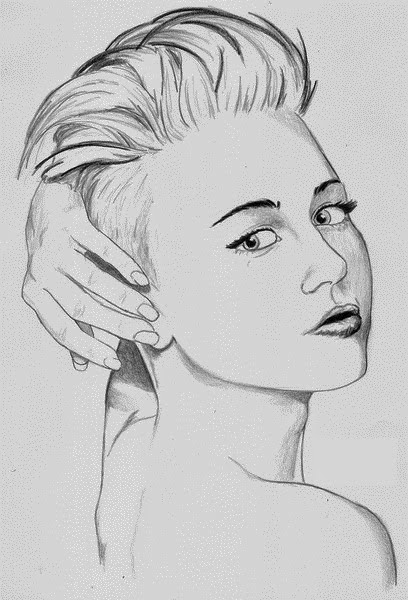 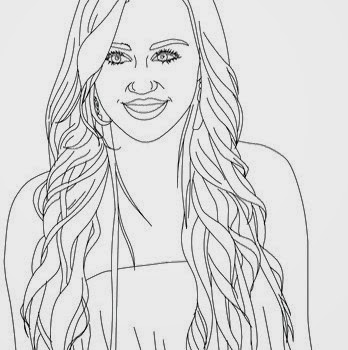 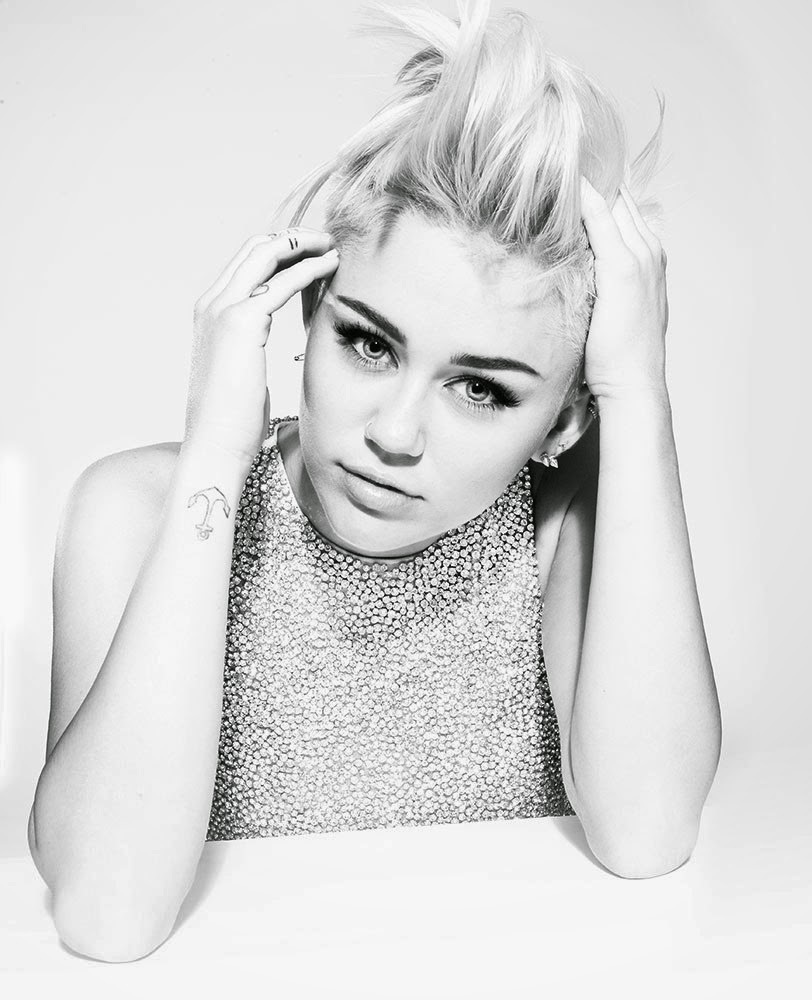 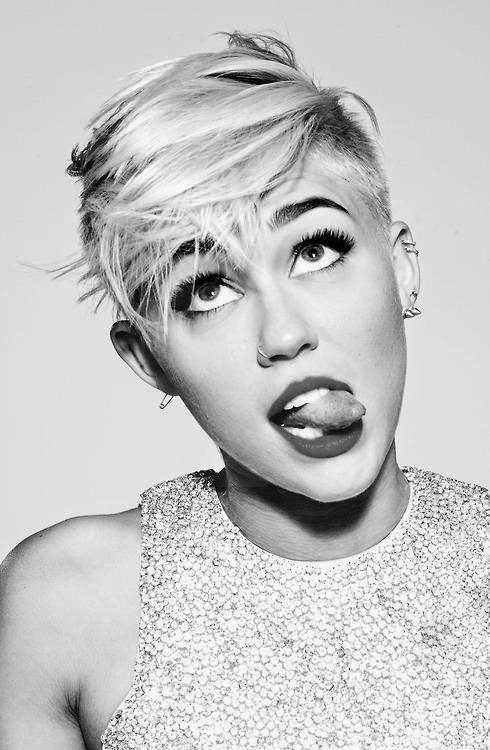 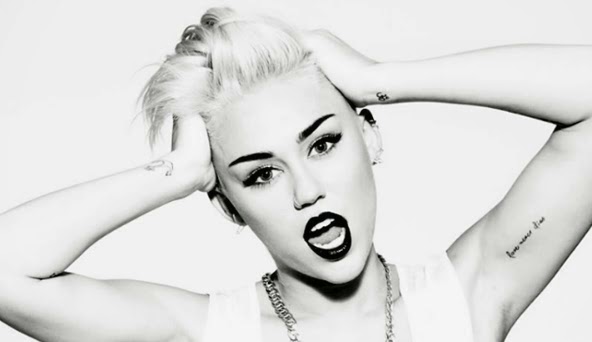 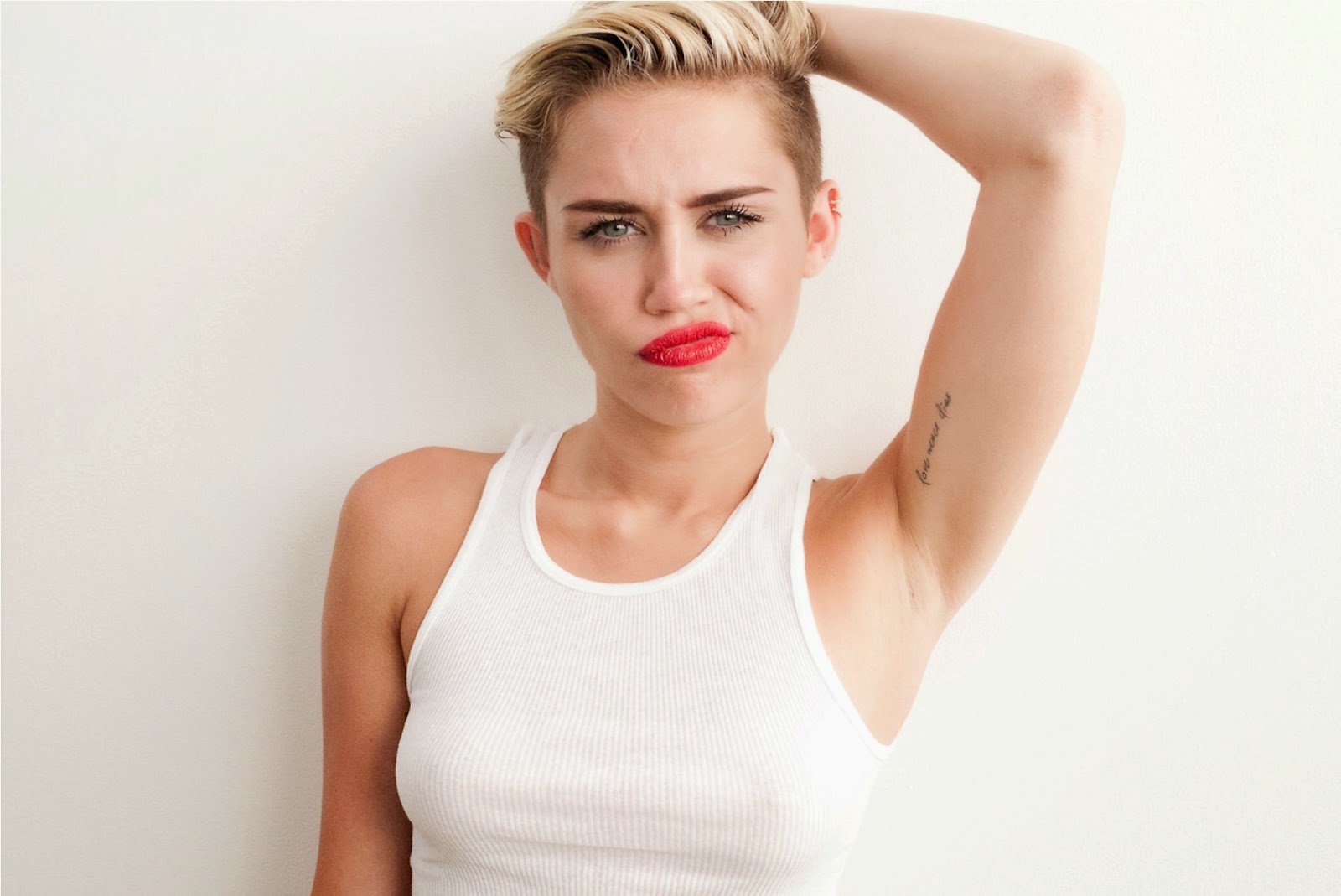 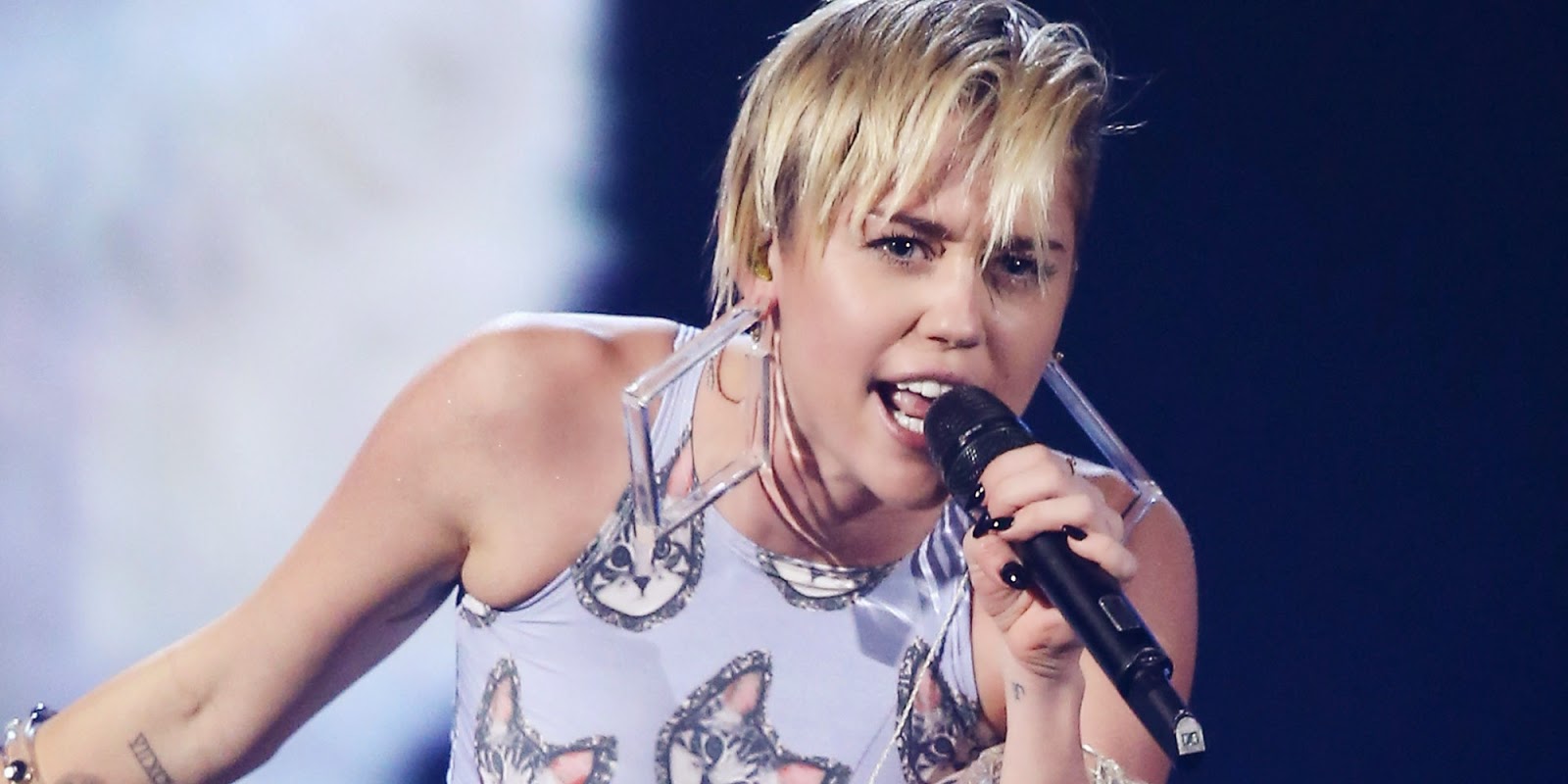