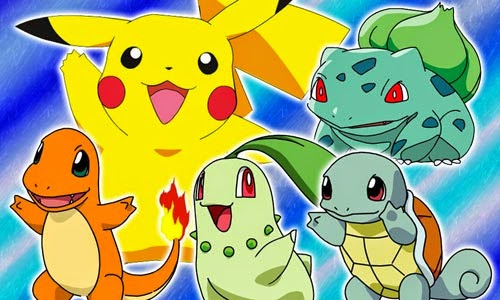 Pokémon is express as ポケモン in Japanese, where it is originally from. Pokemon is a media franchise published by Nintendo, the Japanese video game company owned by The Pokémon Company. Pokemon was created by Satoshi Tajiri in 1996, and it is directed at the creatures called 'Pokemon.' 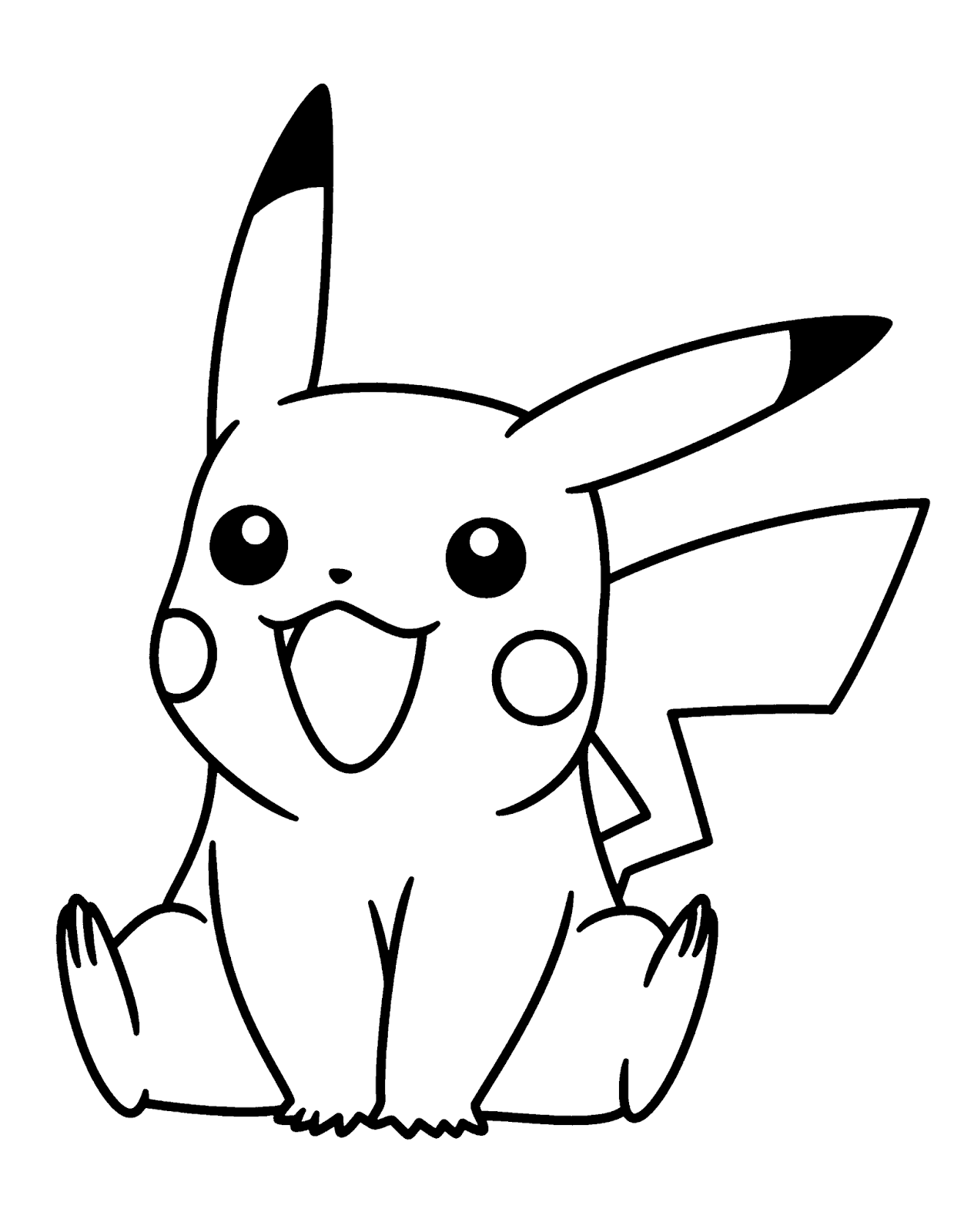 Pokemon originally was a pair of interlinkable Game Boy role-playing video games. They were developed by Game Freak. However, Pokemon has gone way, way past the original Game Boy games and turned into a media empire all its own.

Pokémon is the second-most successful and lucrative video game-based media franchise in the world, behind only Nintendo's other mega-franchise, Mario. Pokémon properties are sold as anime, manga, trading cards, toys, books, and every other media that you can possibly imagine.

Cumulative sales of the video games (including home console versions, such as "Hey You, Pikachu!" for the Nintendo 64) have reached more than 200 million copies, but that is probably a very low estimate. Figure that Pokemon overall has sold over a billion times and you probably would not be too far off - and you might be low. 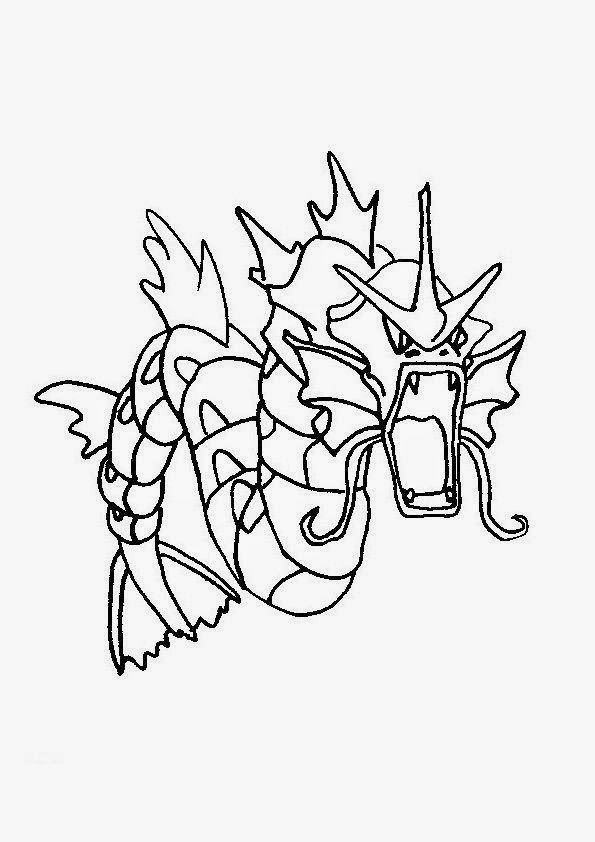 In brief, Pokemon exist in their own world. Players of the games are called Pokémon Trainers. Trainers have two separate but related goals (in most Pokémon games): to complete the Pokédex (their collection of Pokemon) by collecting all of the available Pokémon species found in the fictional region where that game takes place; and to train a team of Pokémon that they have captured to do their dirty work for them. The ultimate goal is to complete the subsidiary tasks and become the strongest Trainer: the Pokémon Master. 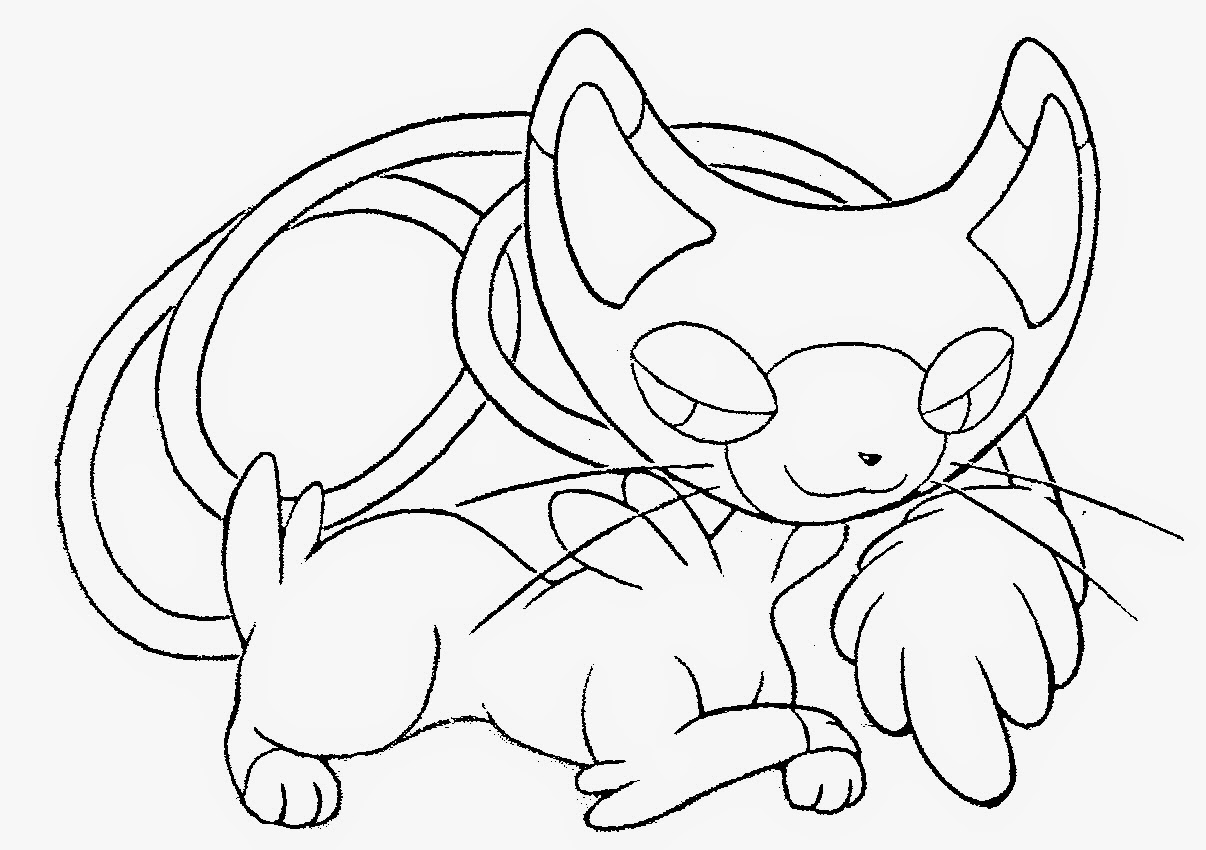 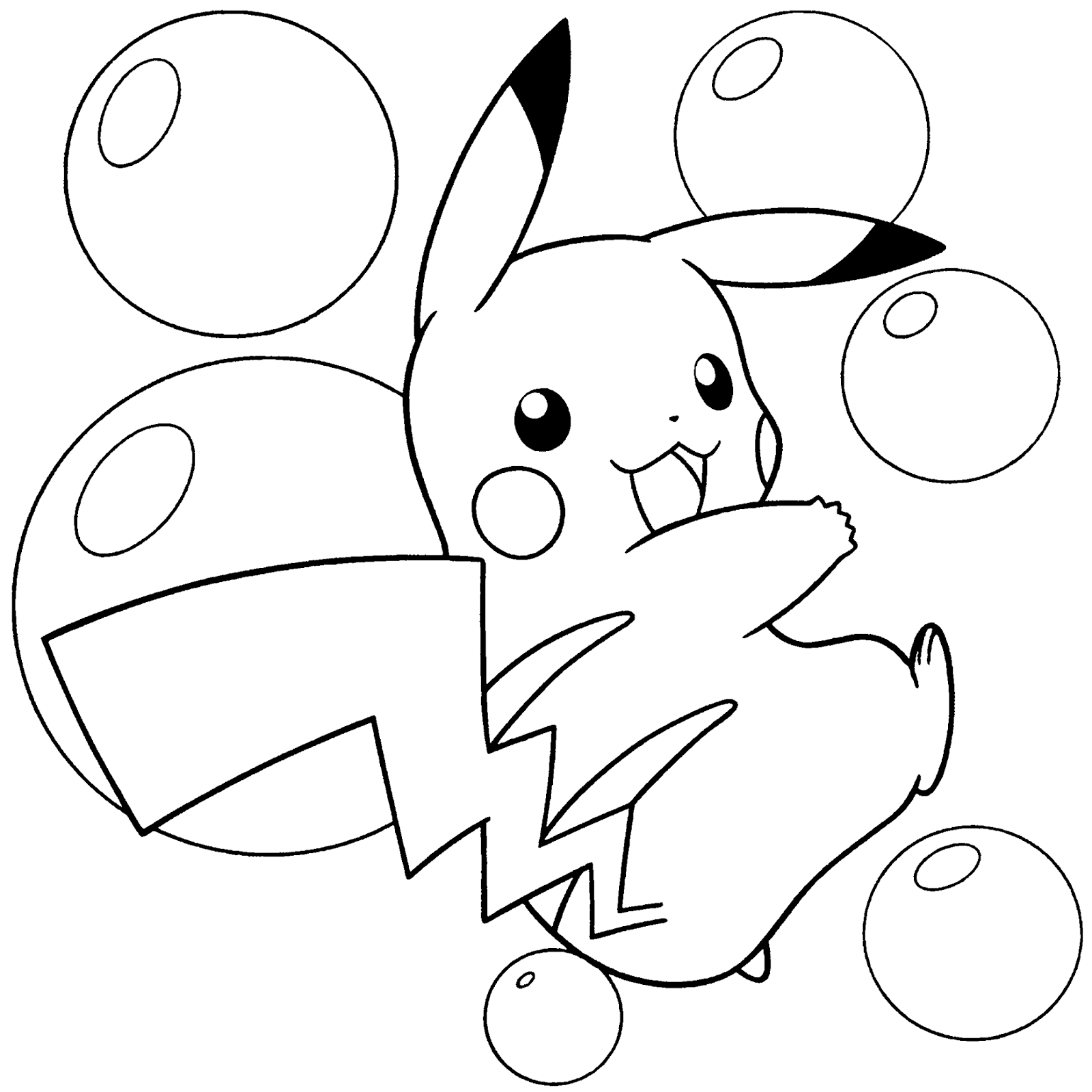 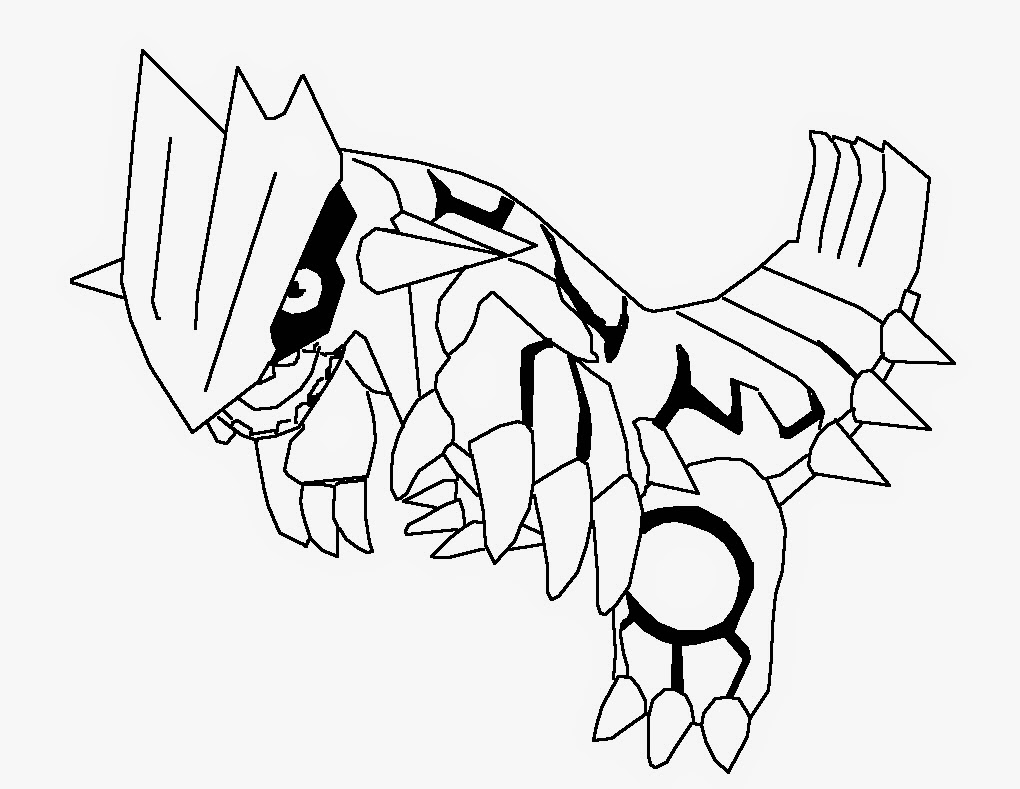 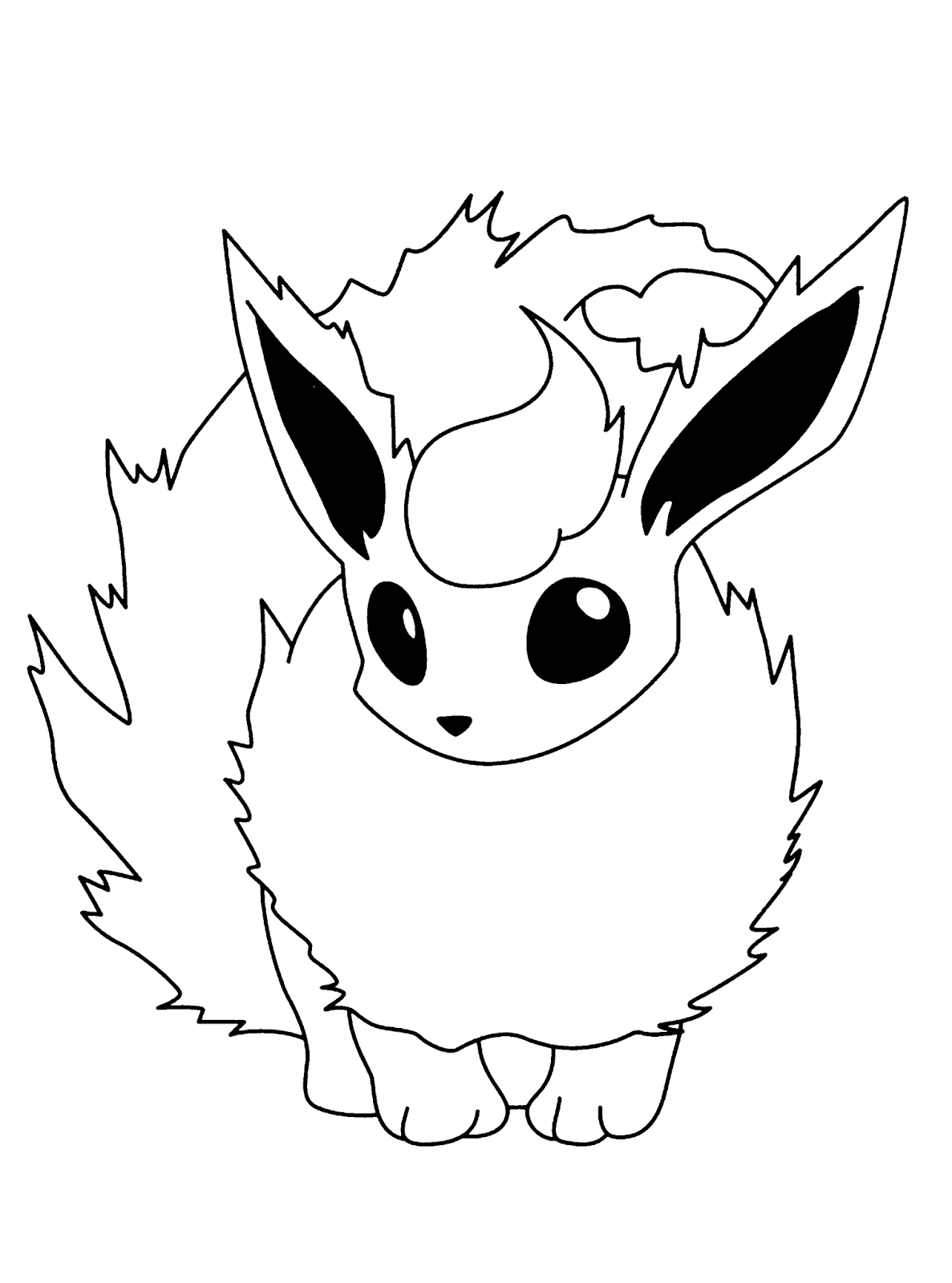 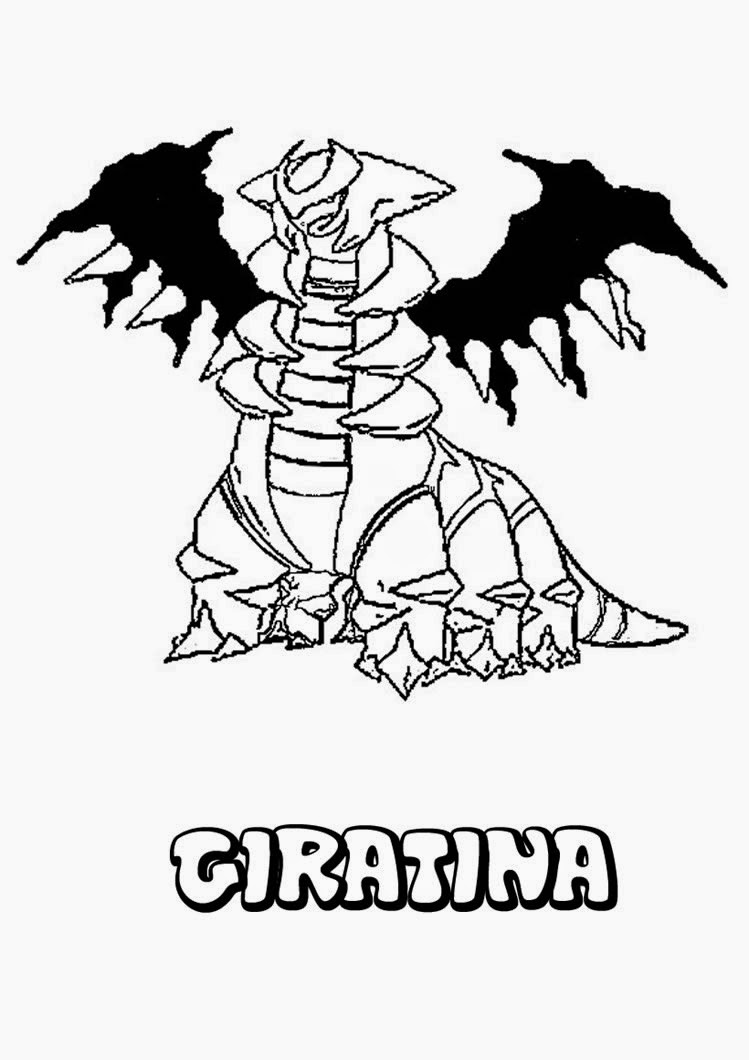 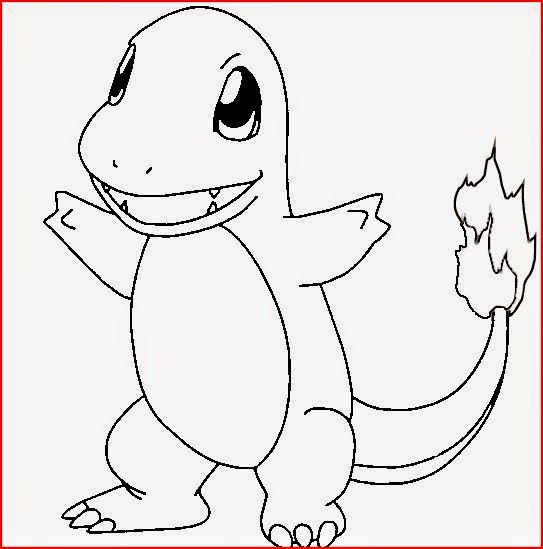 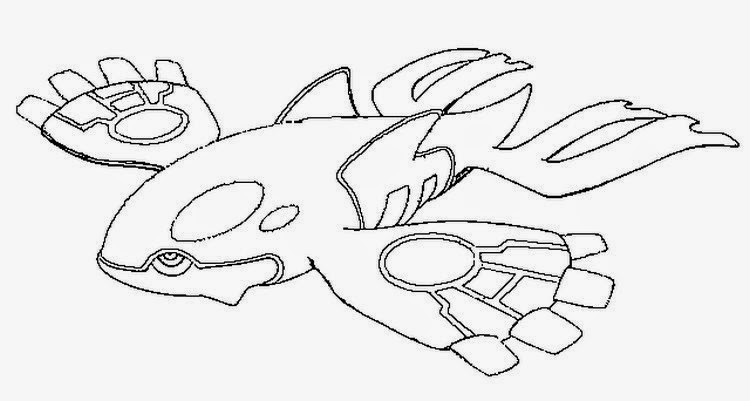 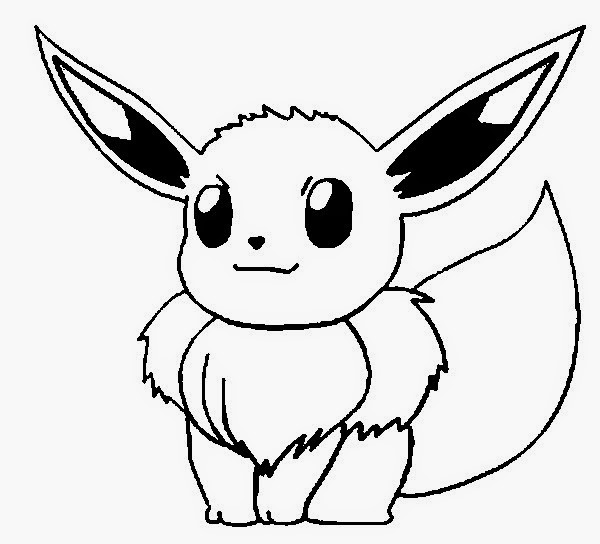 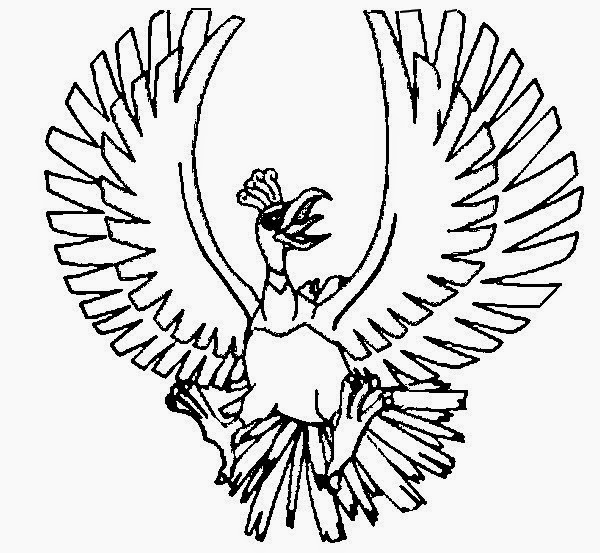 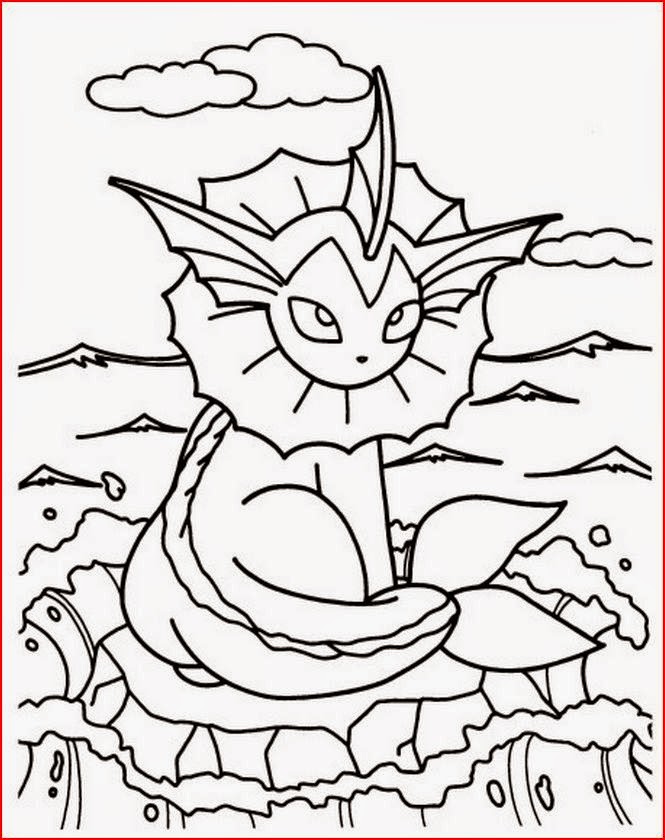 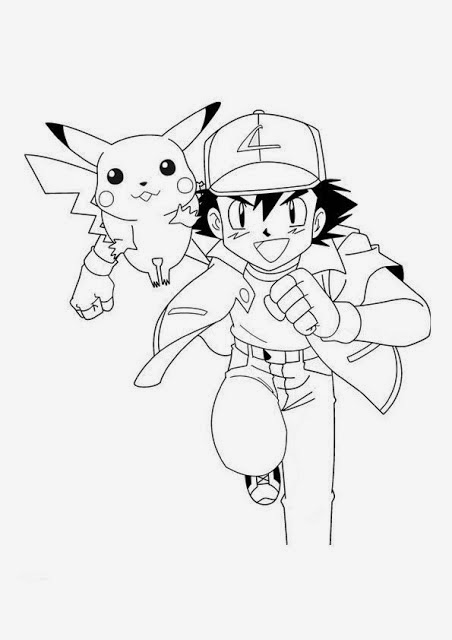 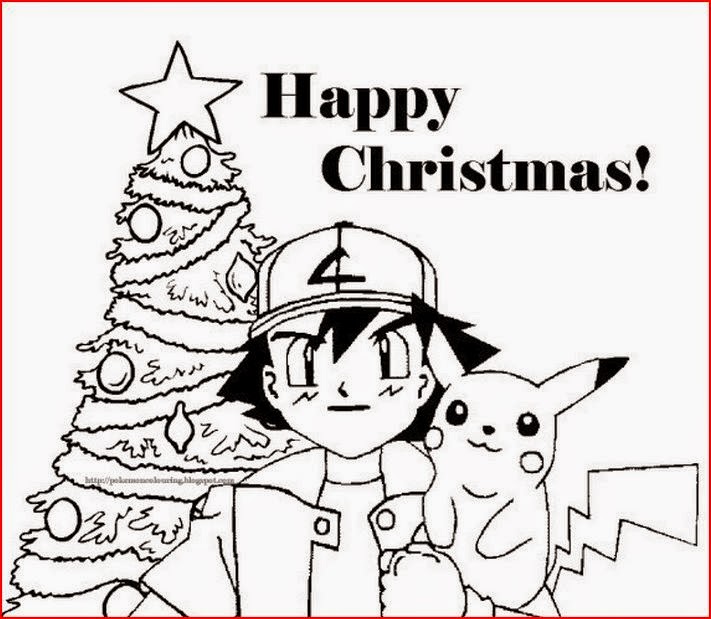 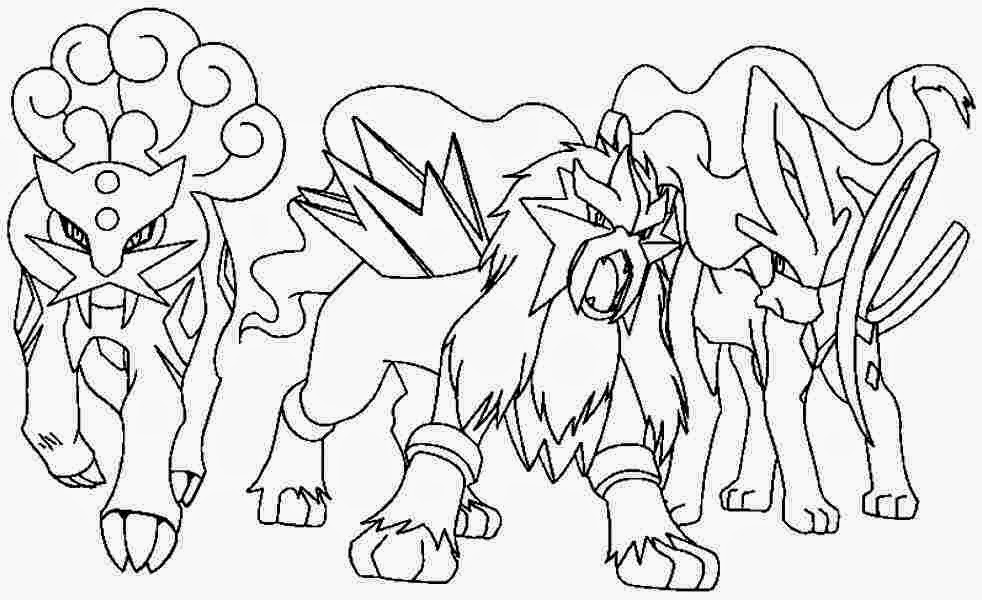 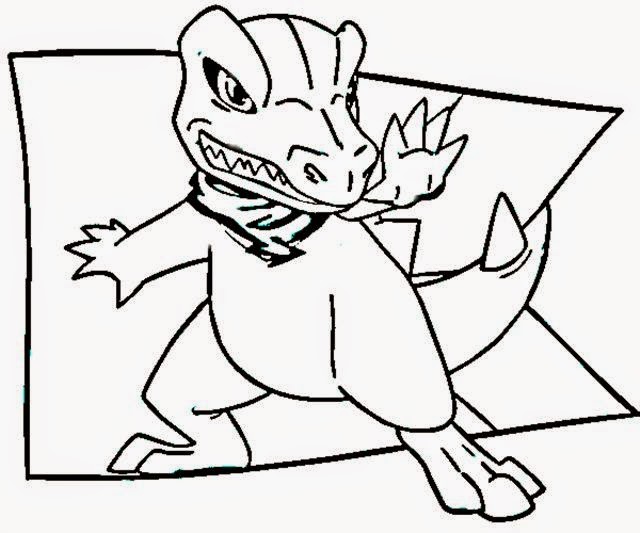 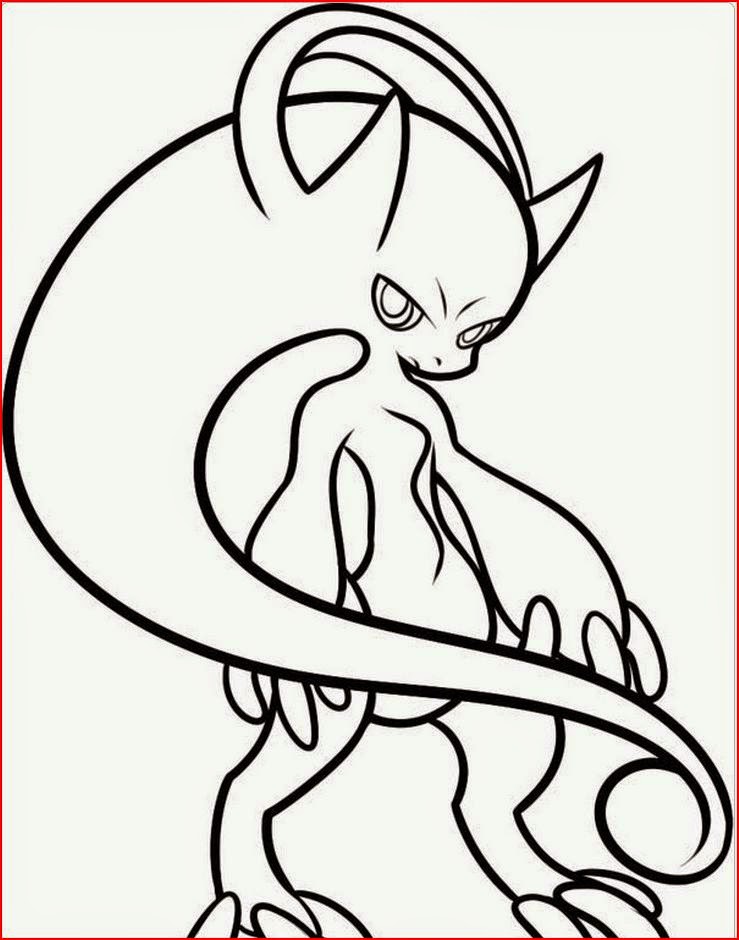 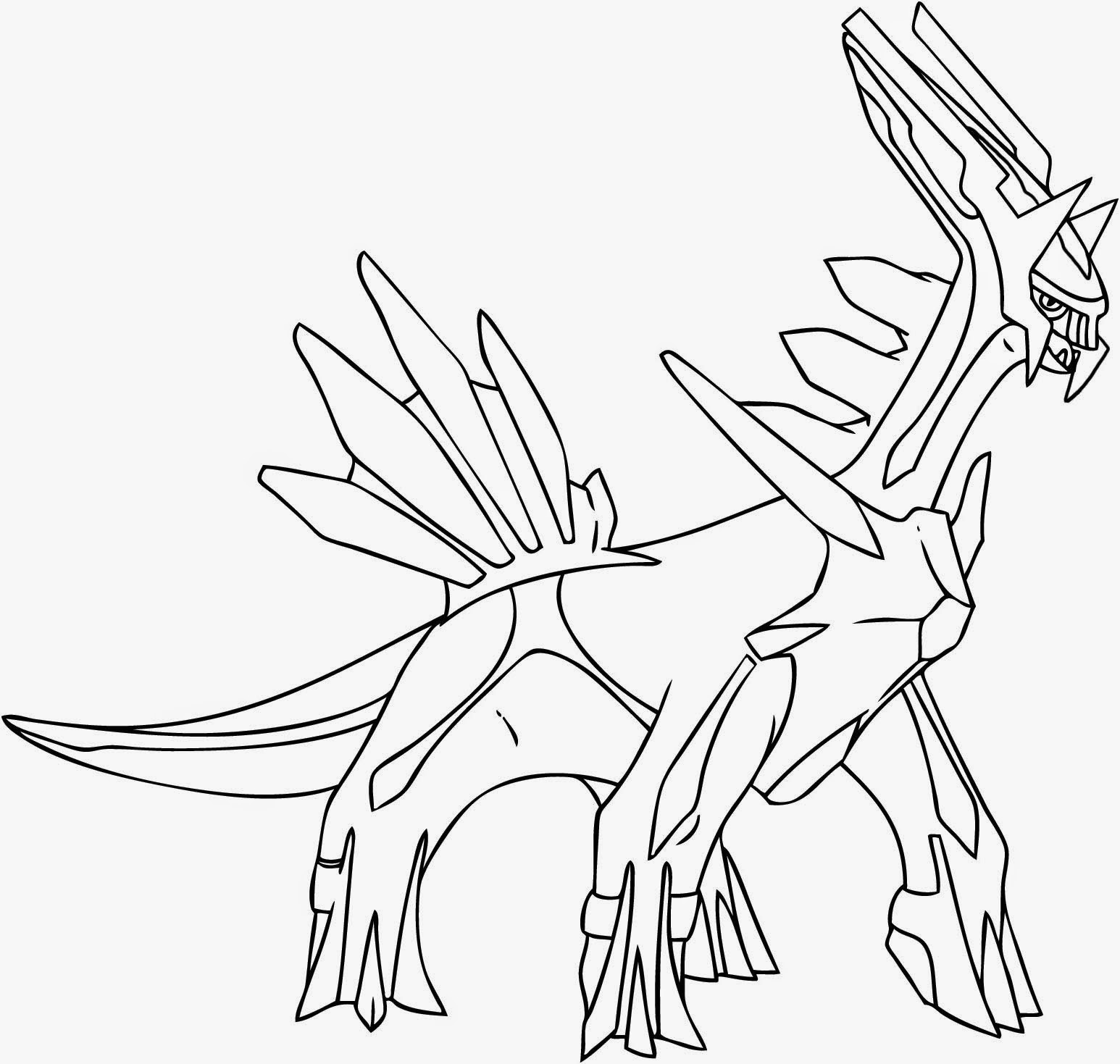 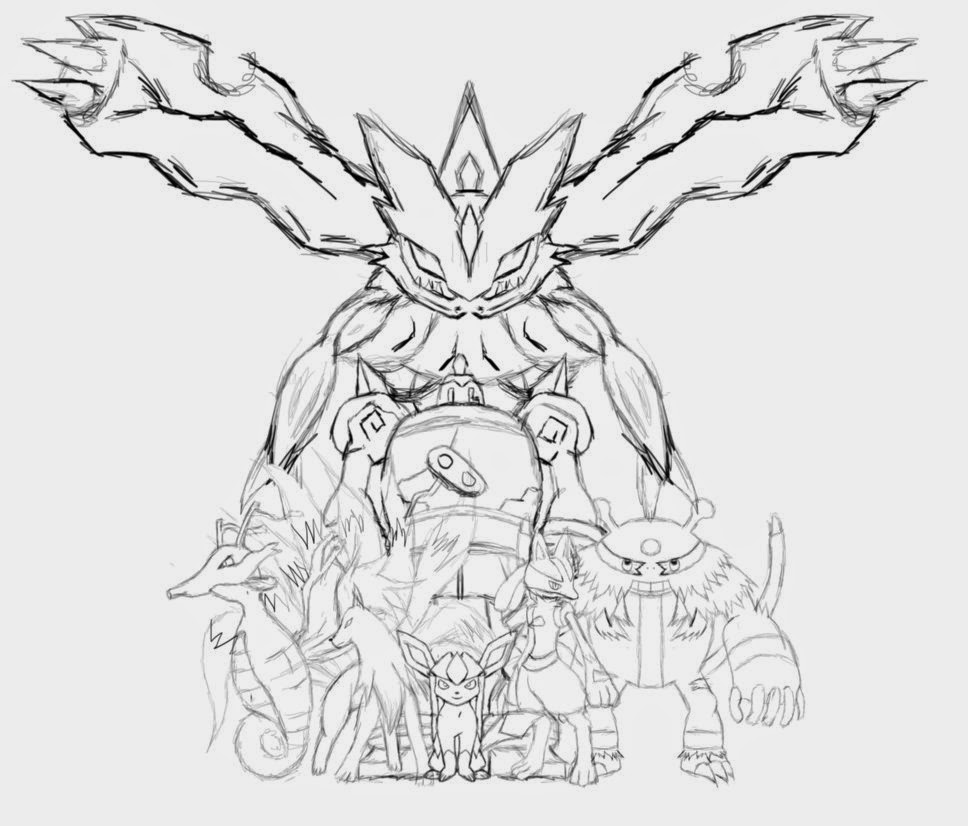 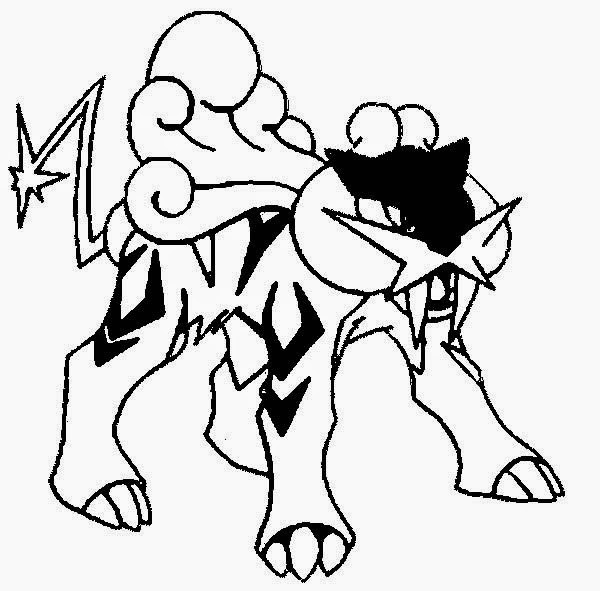 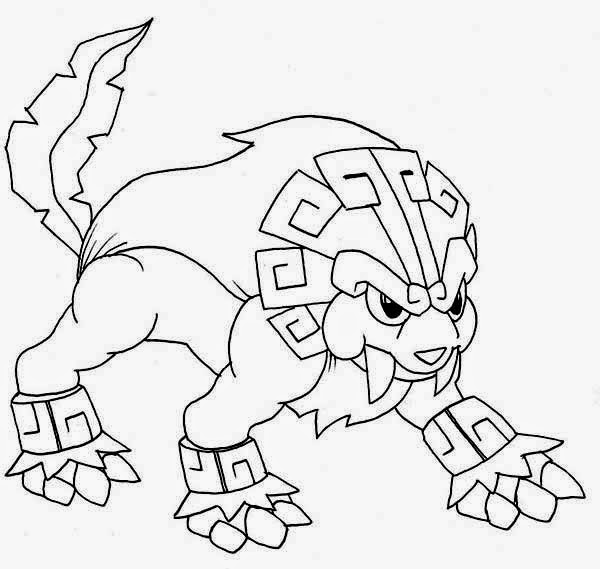 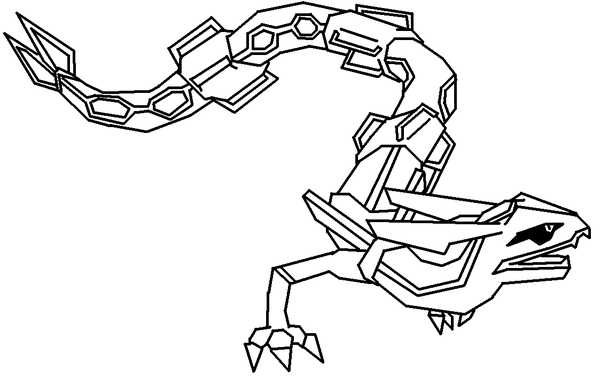