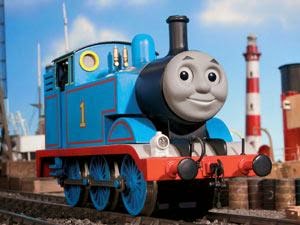 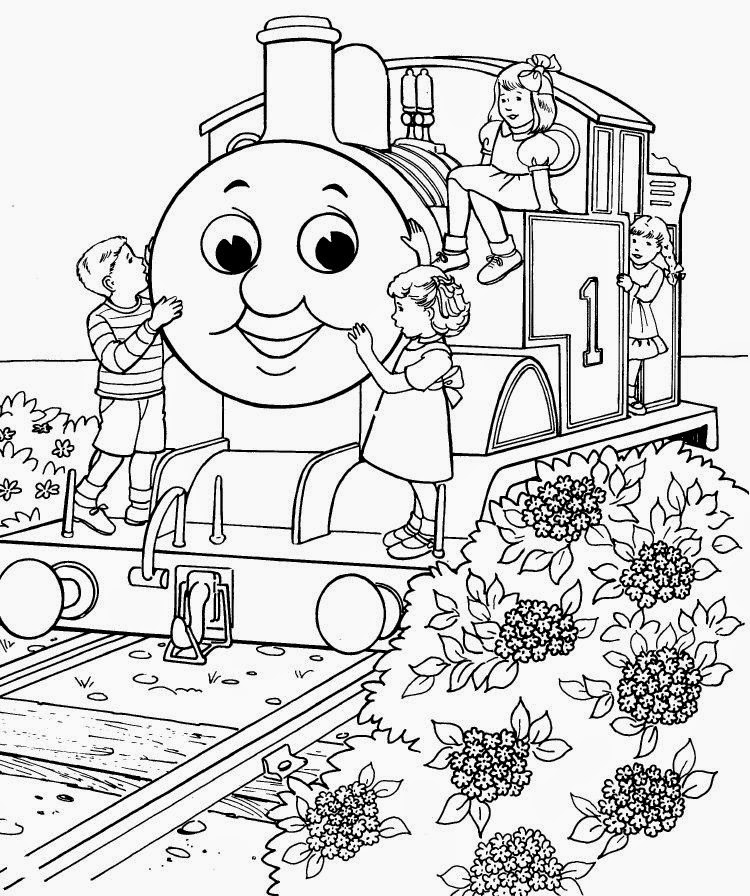 Thomas the Tank Engine is a small steam locomotive created by the Reverend Wilbert Awdry and his son, Christopher. Thomas is a tank engine, painted blue with red trim, and he has a number of friends who spend their time along the railway lines.

Thomas is based on real locomotives. There are many real engines that look like Thomas. They were quite common in the early 20th Century. Thomas was so popular that British writer/producer Britt Allcroft made a television series about him. It was called Thomas the Tank Engine and Friends (later simplified to Thomas & Friends). That made Thomas even more popular. However, Thomas' friends are just as important in the stories.

Thomas is great fun to color in, even though the designs can be just a touch difficult to get perfect at times. These are great Thomas the Tank Engine and Friends coloring pages, with enough variety to make the coloring experience lots of fun for all ages! 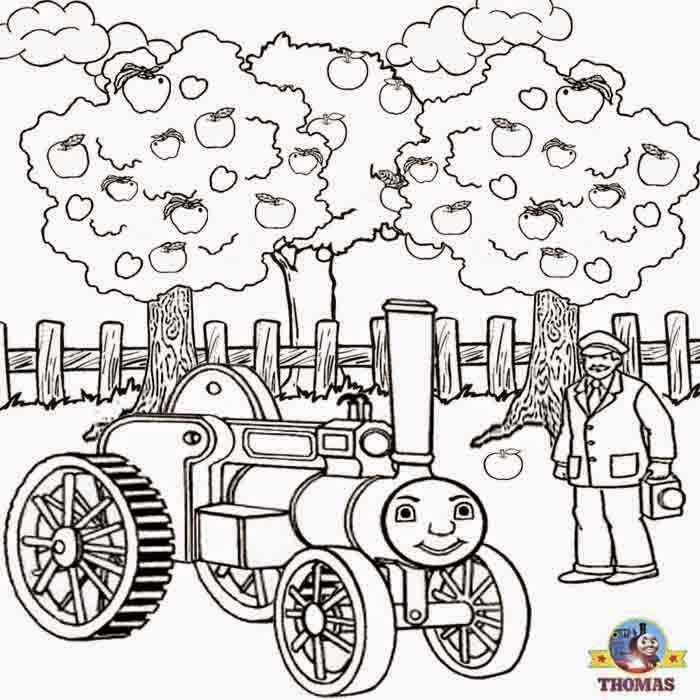 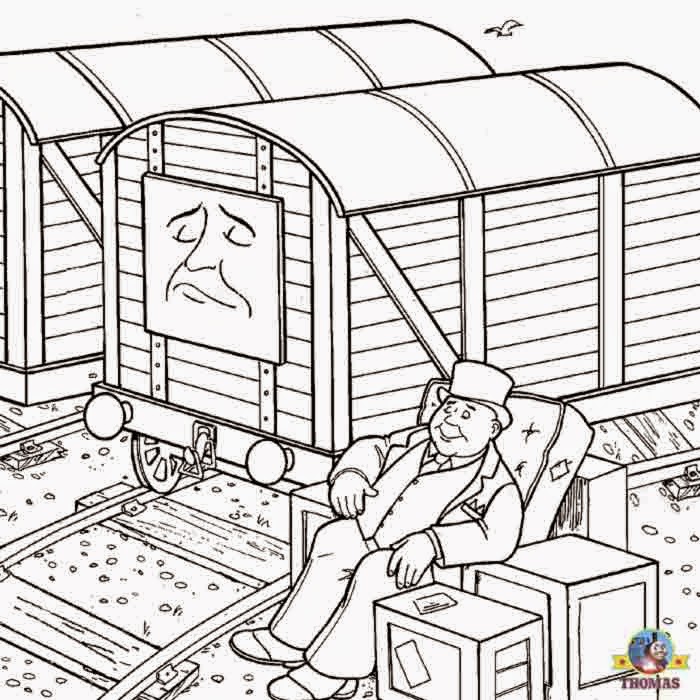 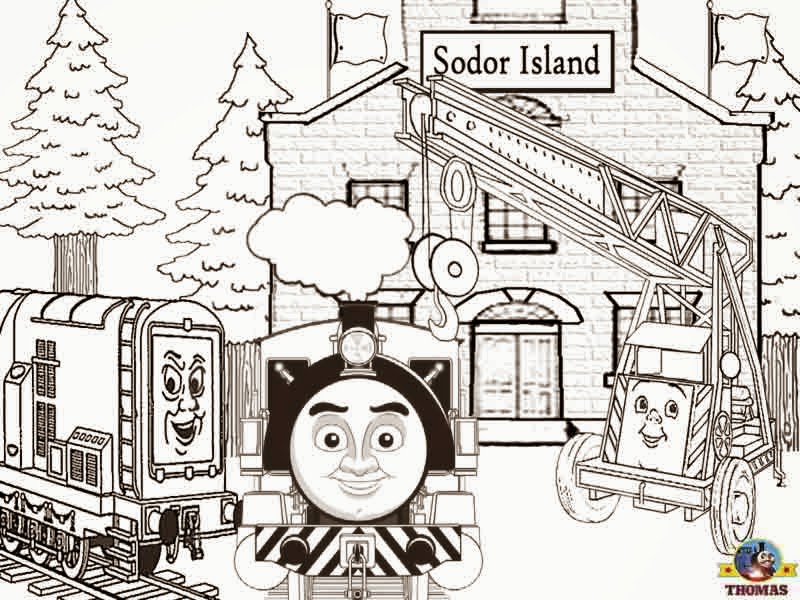 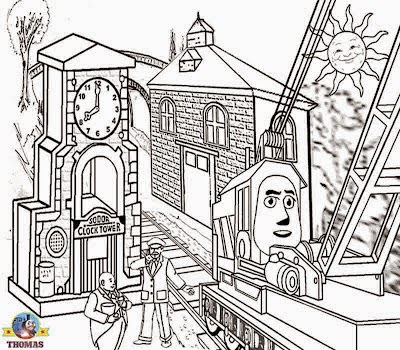 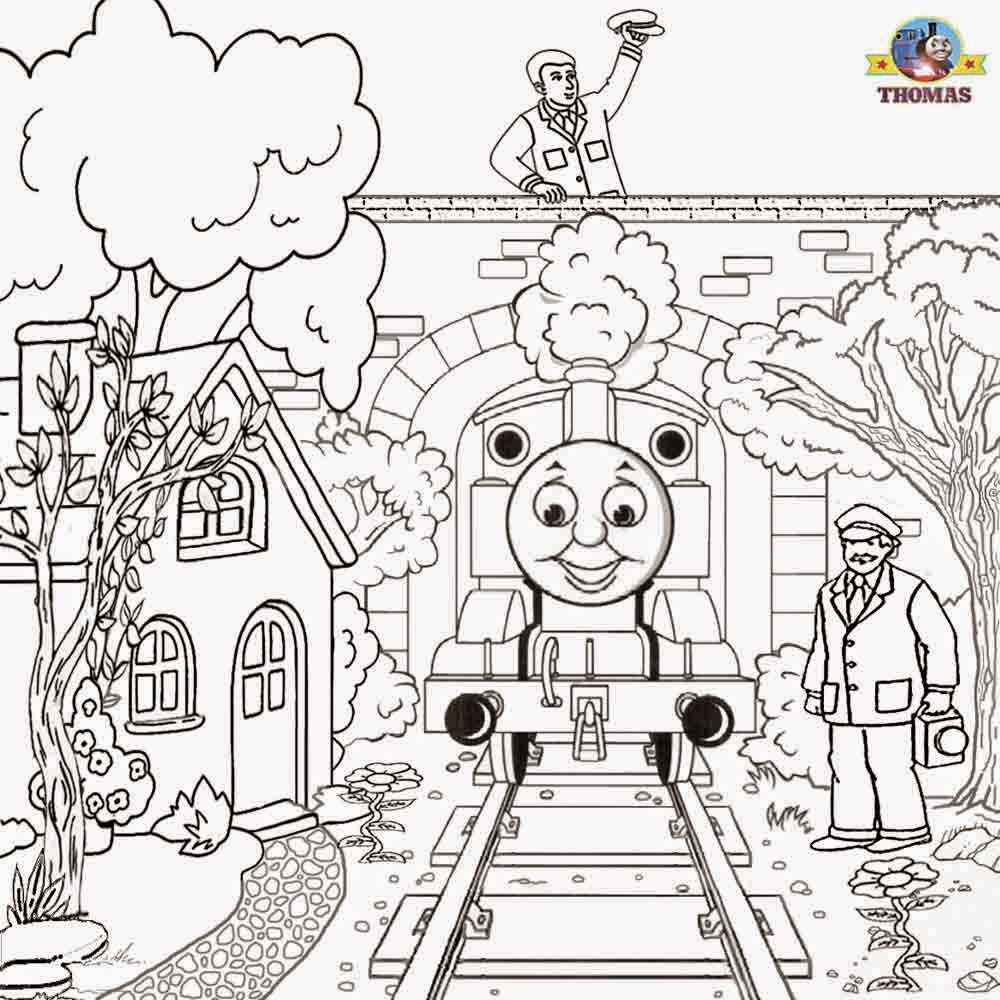 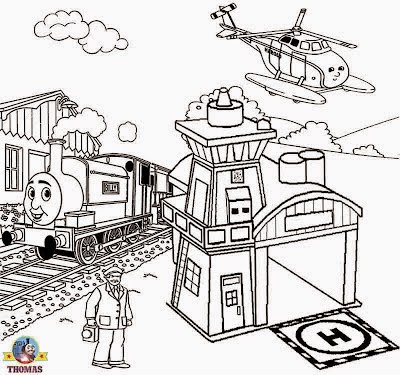 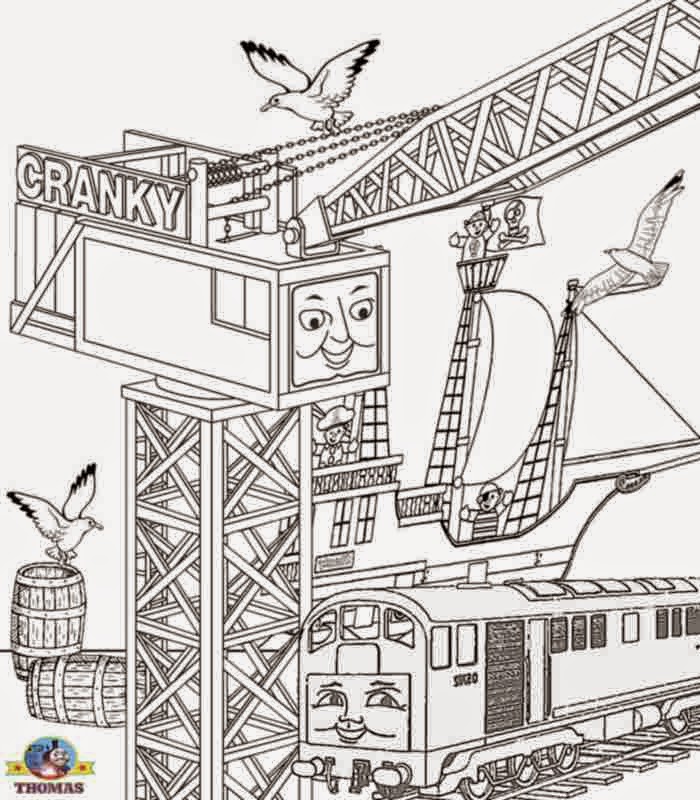 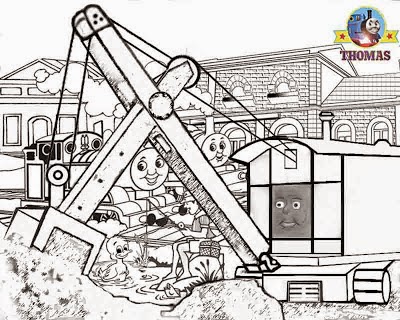 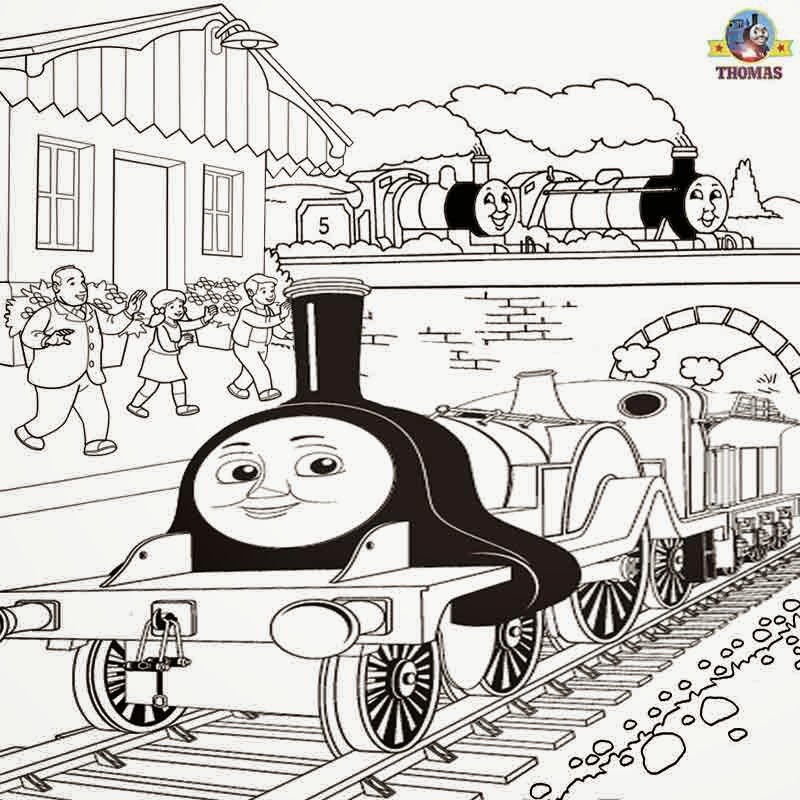 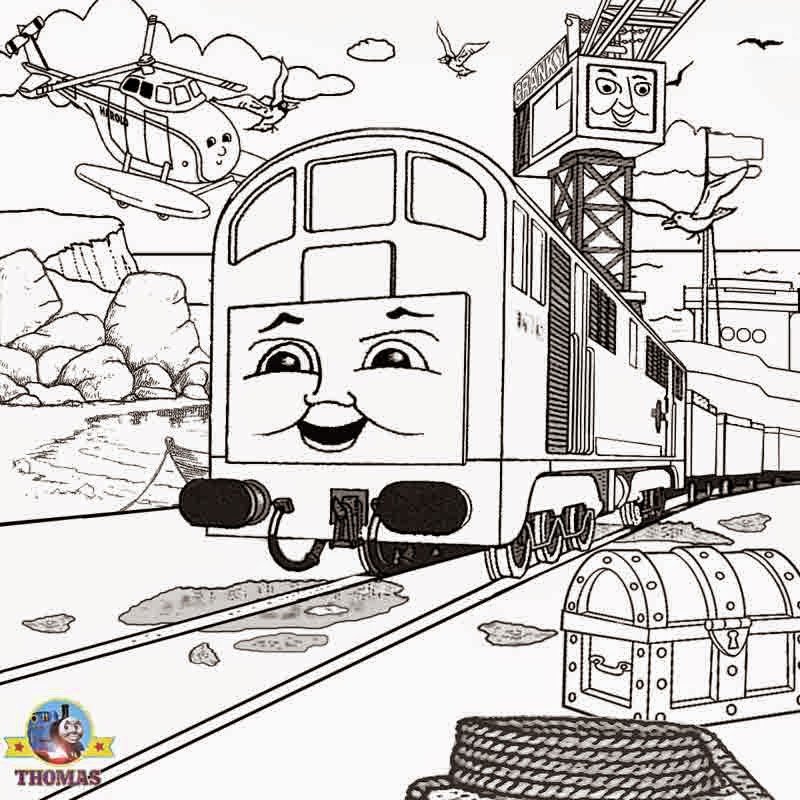 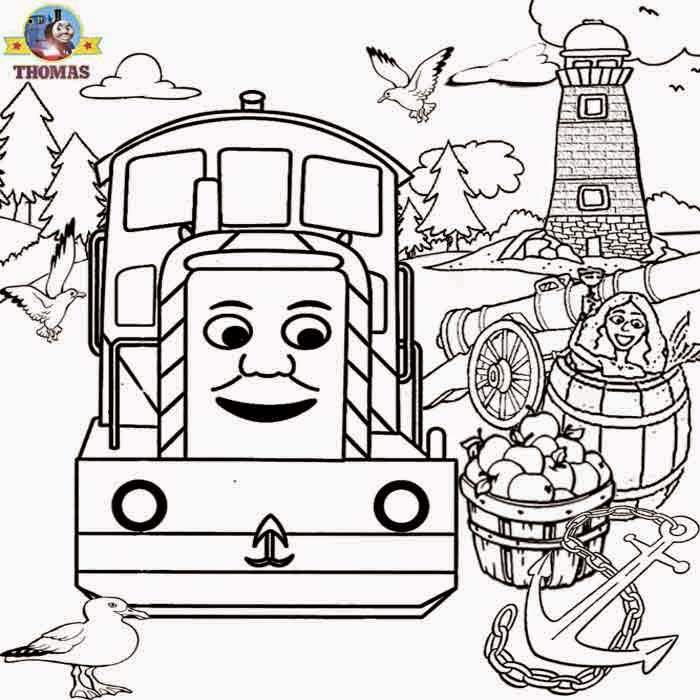 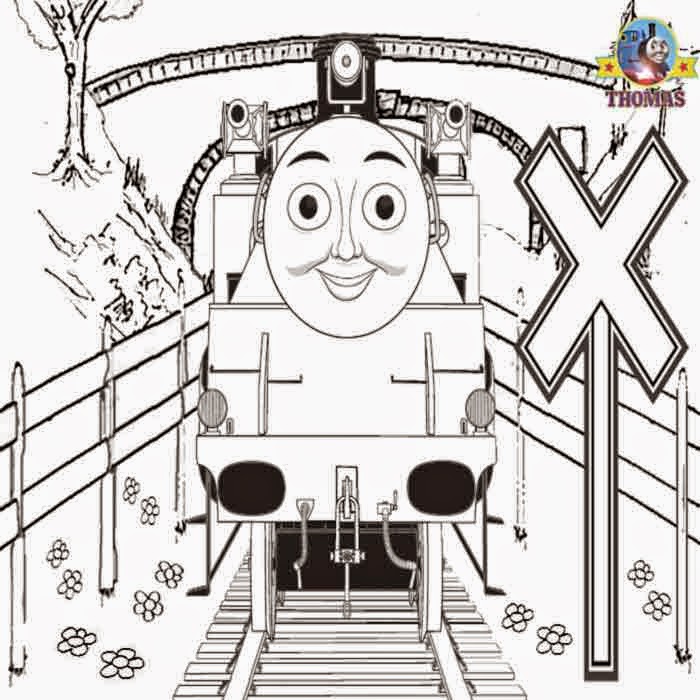 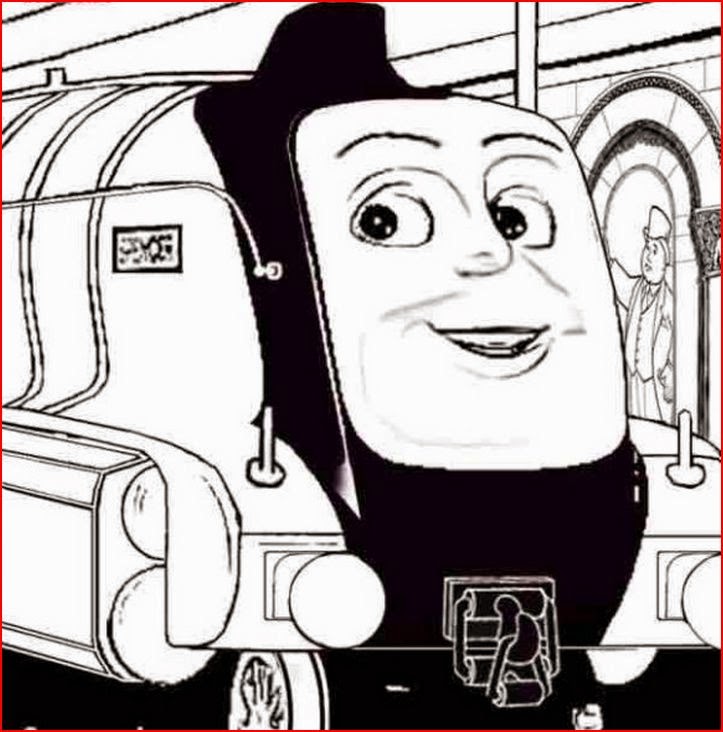 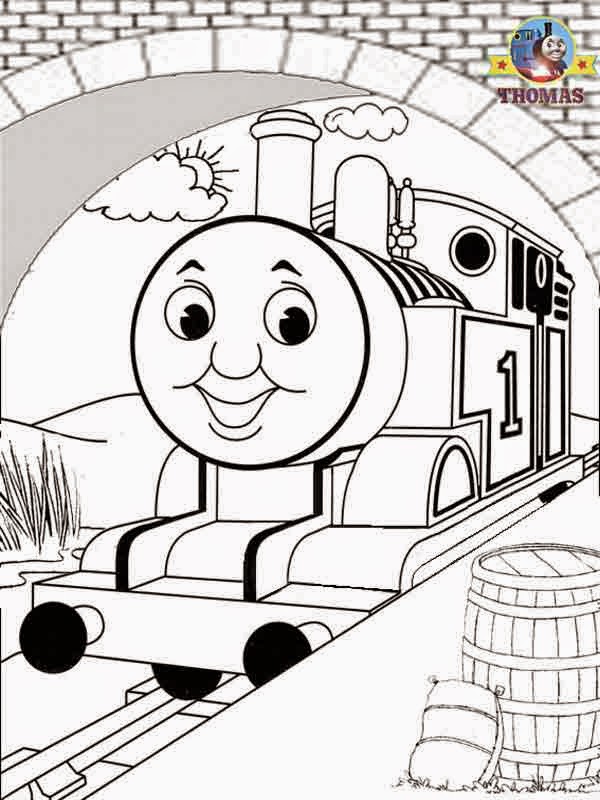 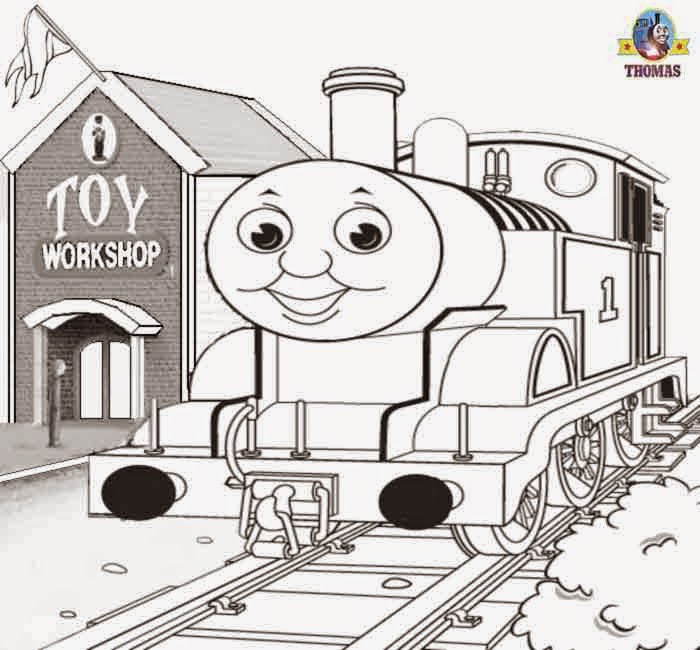 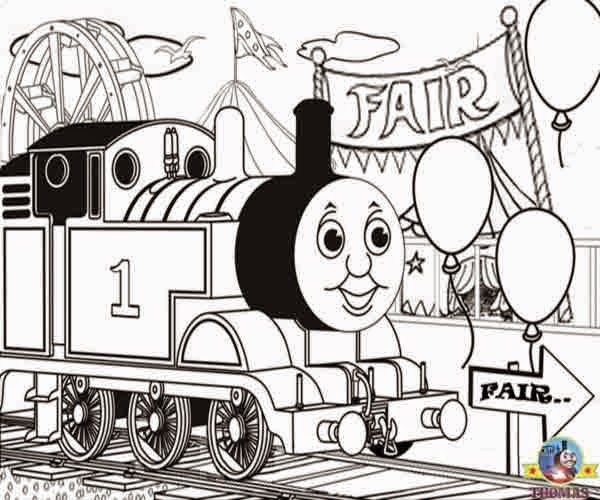 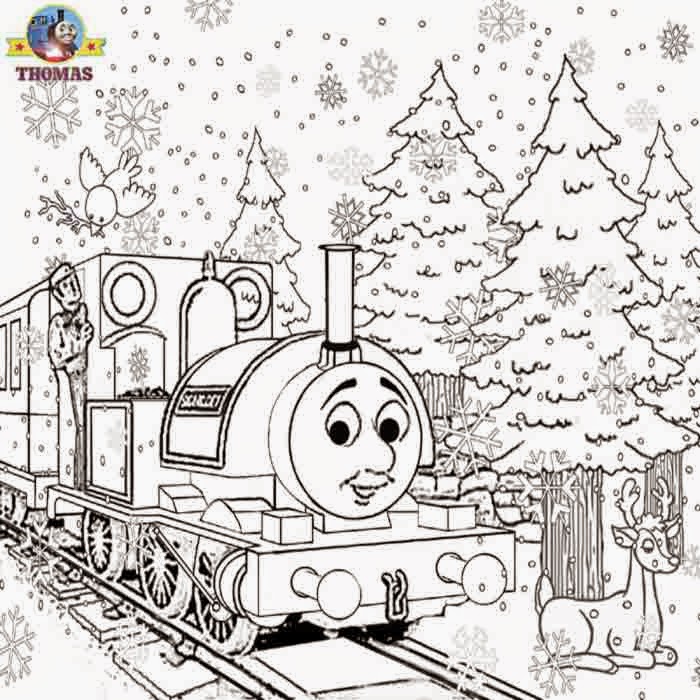 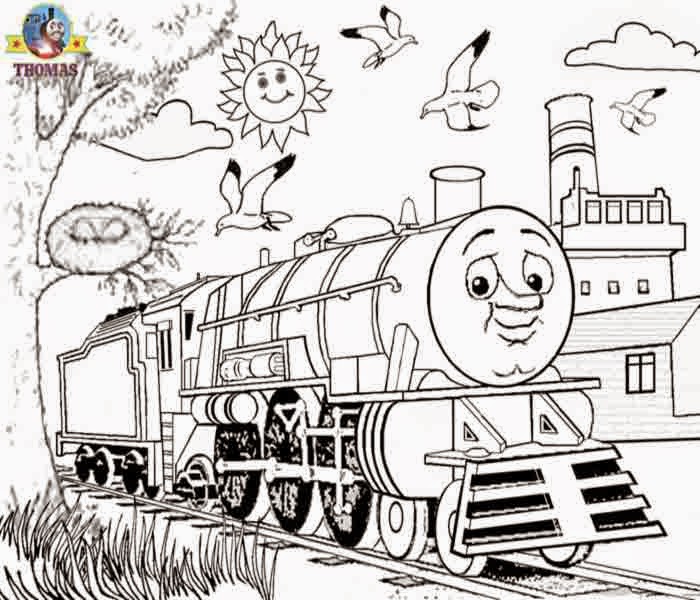