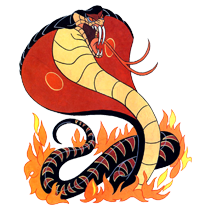 People are afraid of snakes, but many are not venomous. Snakes have venom because they use it to hunt prey. Many snakes have no venom and instead obtain their meals by swallowing their prey or wrapping themselves around it and suffocating it. The word 'snake' comes from the old German word 'snak-an,' which itself came from more primitive roots '(s)neg-o.' 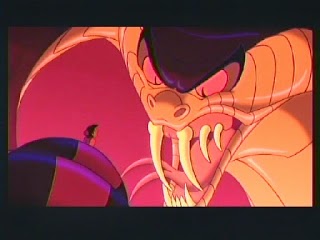 Nobody knows exactly how snakes evolved. It is believed by some scientists that snakes originated as lizards that burrowed into the ground for shelter or safety. Over time, snakes lost their legs because they were unnecessary underground. Everything else about snakes also adapted to life underground, such as their eyes and ears changing.

Other scientists believe that snakes were aquatic. Under this hypothesis, the reason that snakes lost their ears and developed their fused eyelids was because of conditions underwater, not underground. Ears also became unnecessary underwater. Over time, small reptiles that liked to live in the water adapted into animals that resembled sea snakes. After a while, some of these sea snakes then came back on land and developed into the wide spectrum of land snakes that we see today. 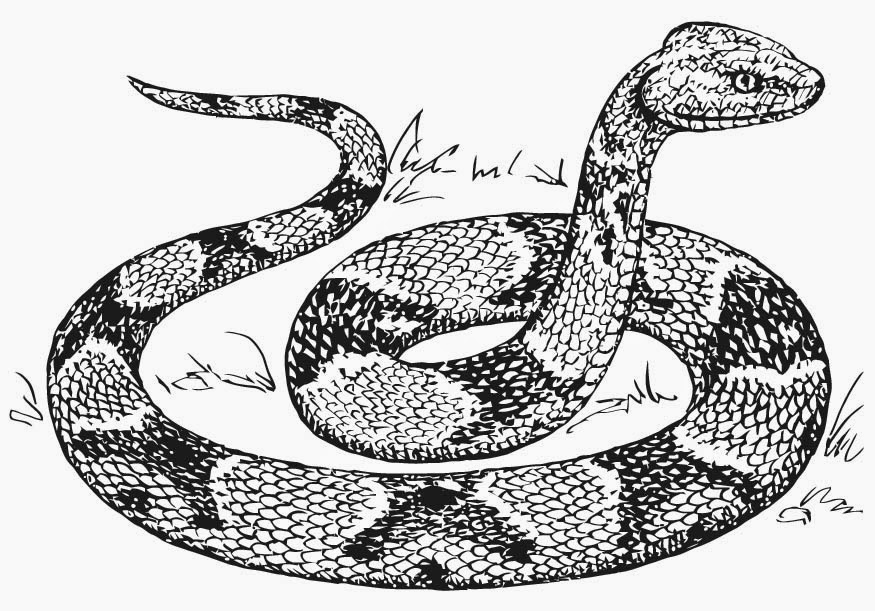 Today, there are over 2900 species of snakes. They live as far north as the Arctic Circle and down in Australia as well. Mountain climbers will still encounter snakes up to 16,000 feet. The only place you won't find any snakes in Antarctica. For some reason, snakes avoid certain islands, such as Ireland and New Zealand. 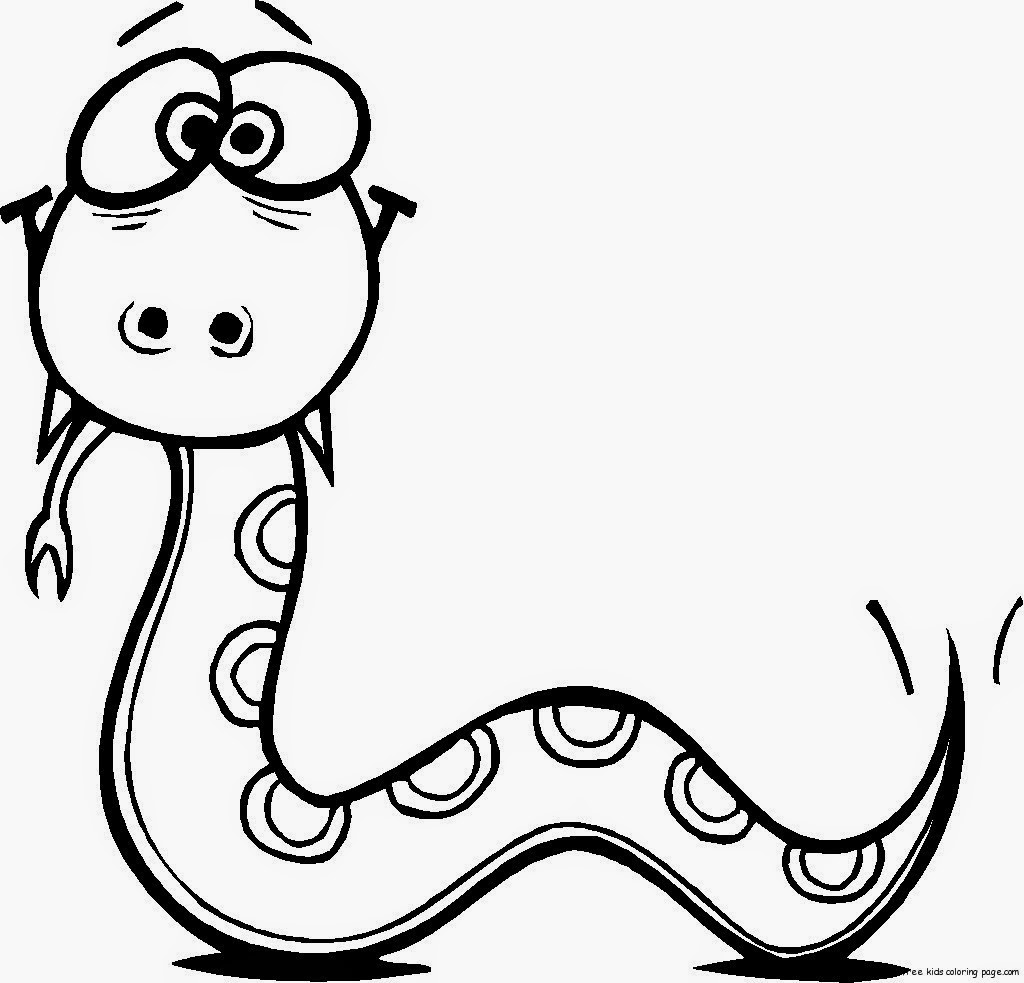 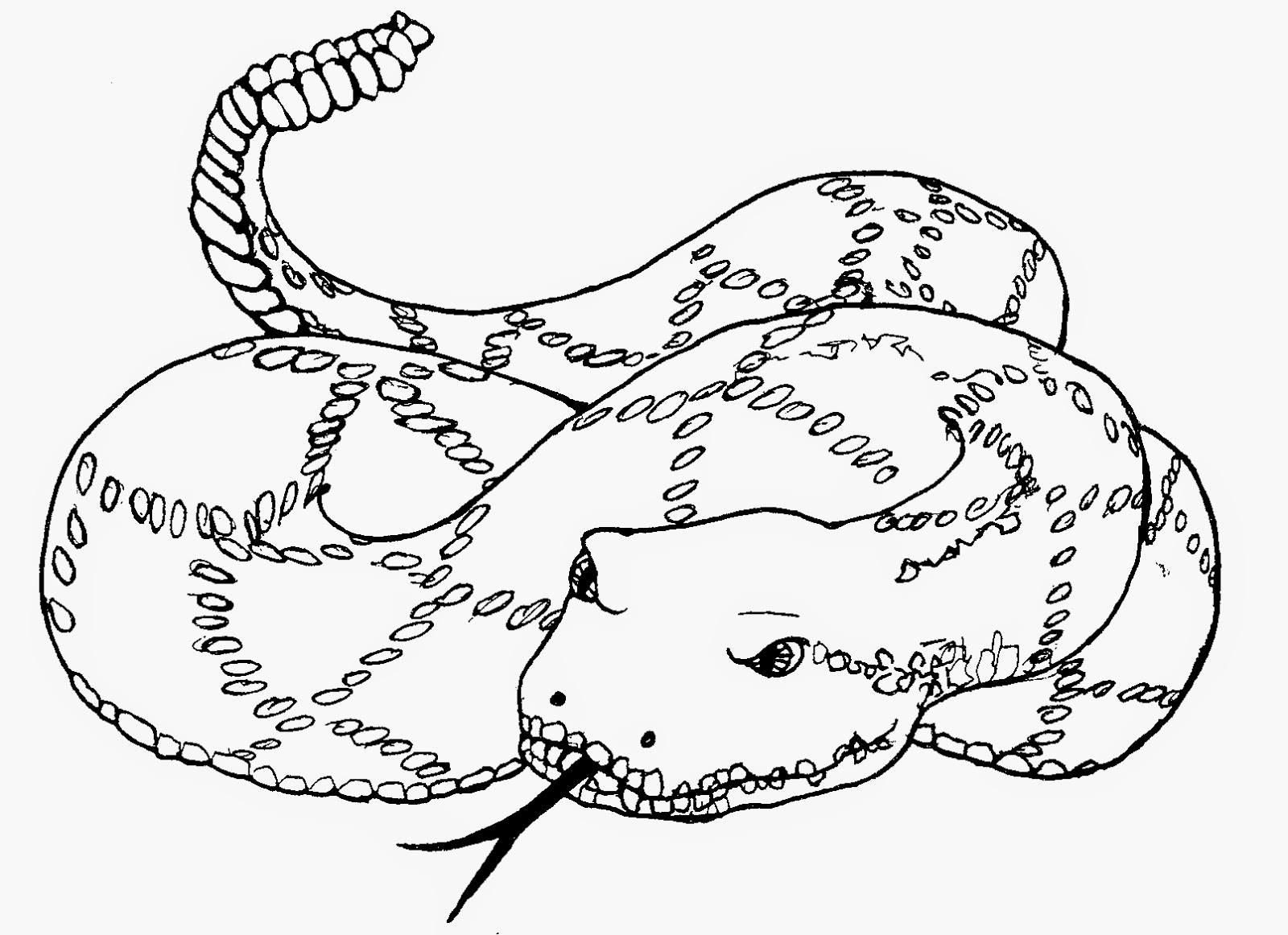 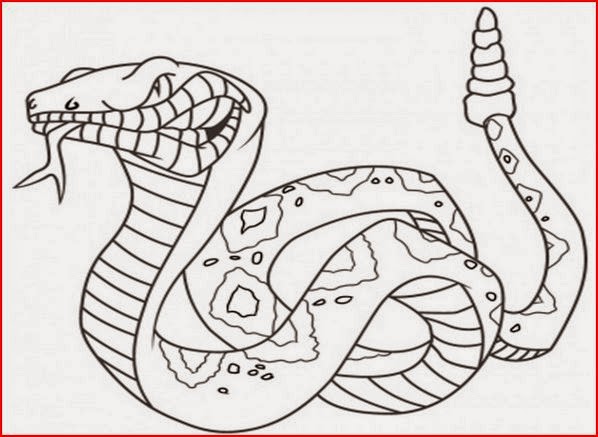 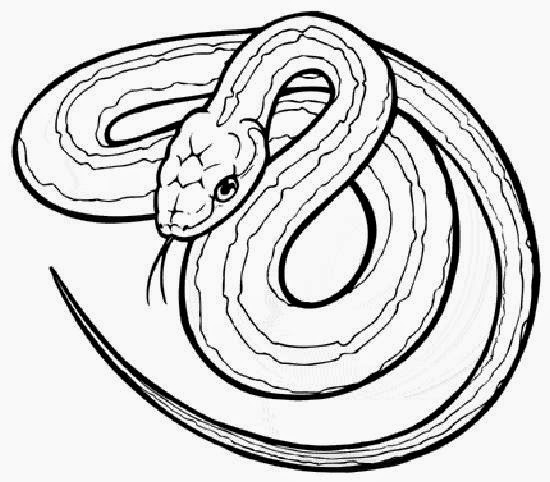 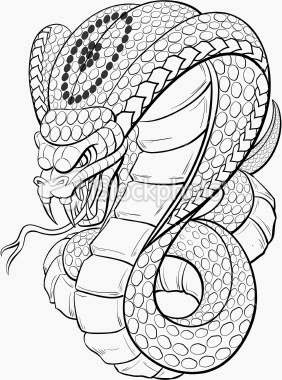 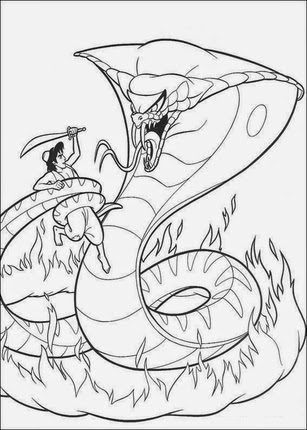 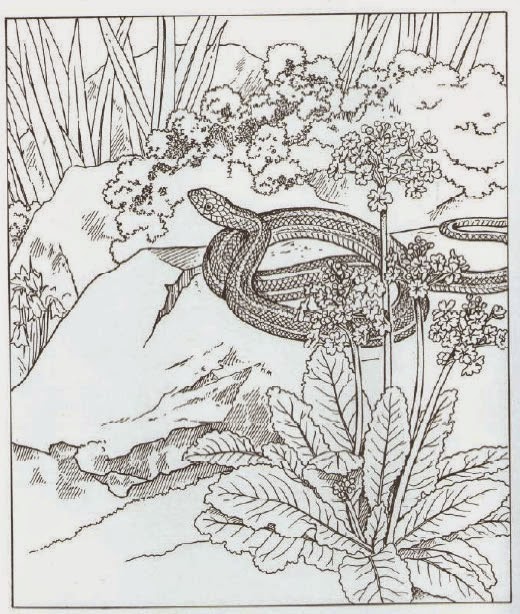 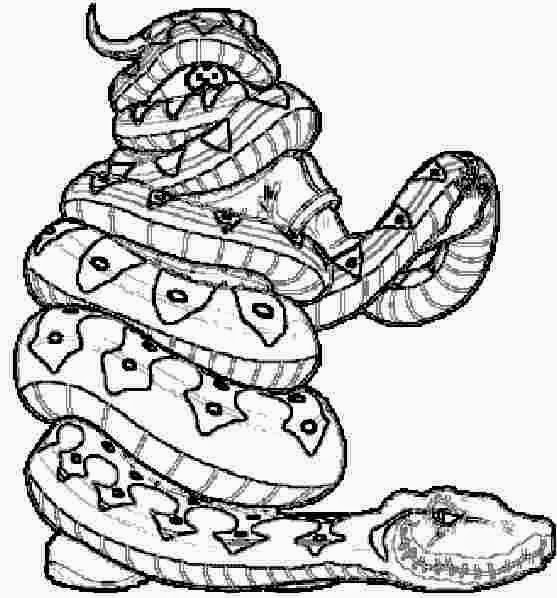 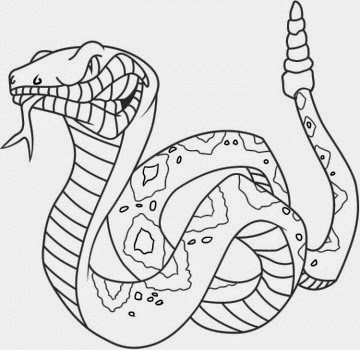 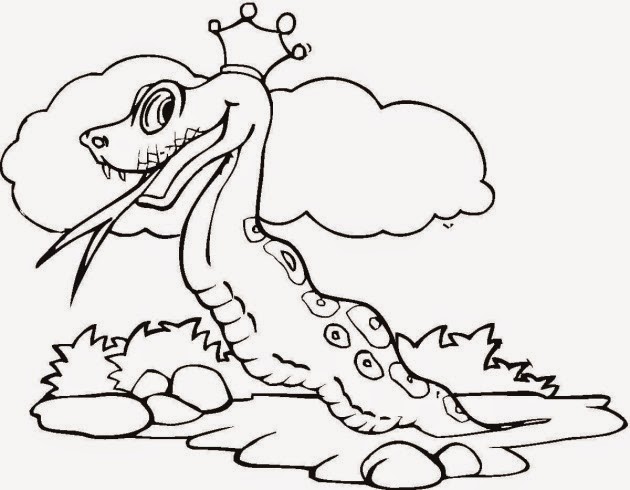 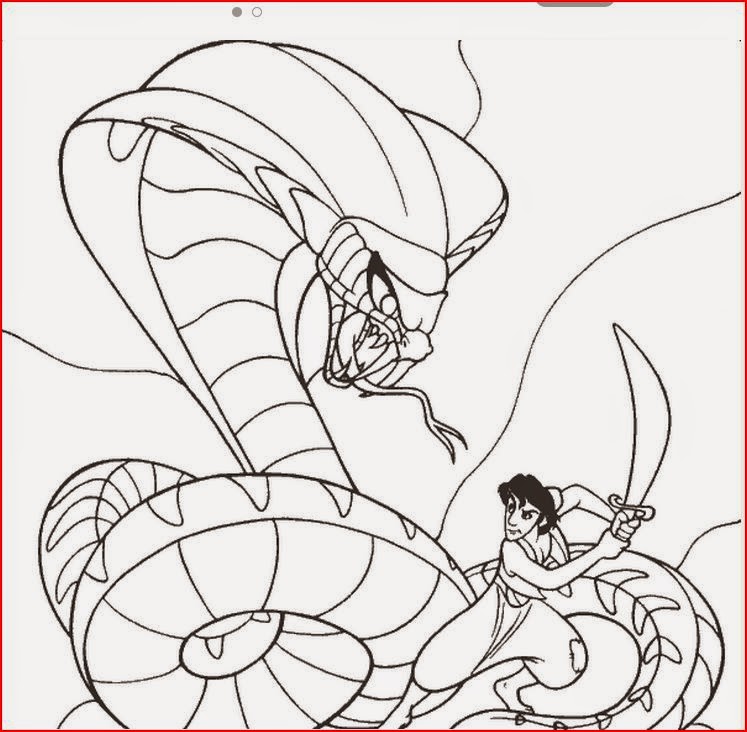 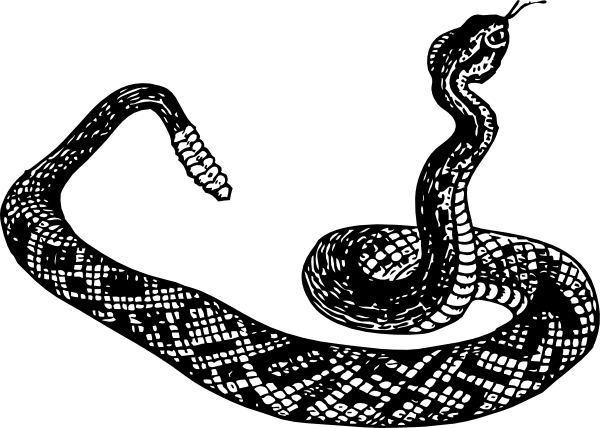 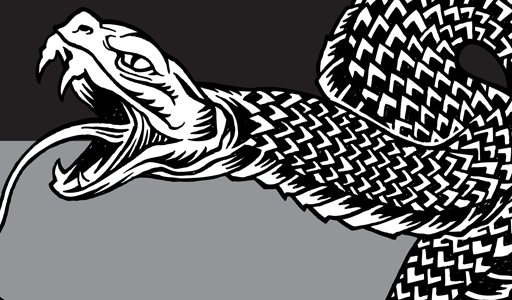