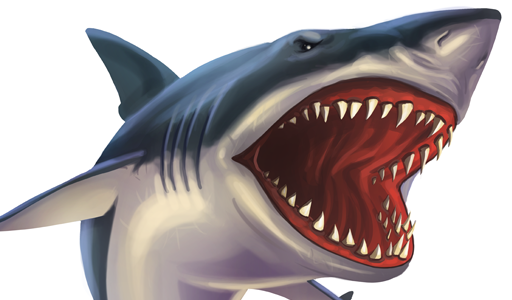 Here is a collection of shark coloring pages. Sharks are a particular type of fish that have a very precise definition that separates them from other fish. They have a cartilaginous skeleton, 5-7 gill slits on their sides near their heads, and also have a distinctive fin arrangement, including pectoral fins. 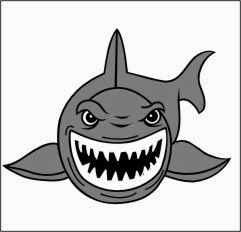 Sharks date back more than 420 million years, which is older than most dinosaurs, let alone humans. In fact, sharks were around before there was any life on land and there weren't even very many plants. The point is that sharks have been around for a long time, though all we know of the earliest sharks is learned from incomplete skeleton pieces. 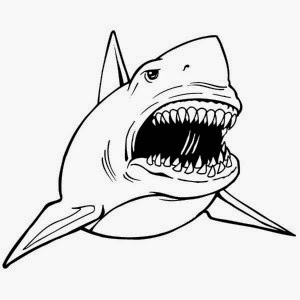 Most sharks are cold-blooded, which means that their internal temperature matches that of the water surrounding them. The great white shark and a few others, though, maintain a higher internal body temperature. Sharks breath through their gills by taking oxygen out of the water. It is a misconception that all sharks must keep moving or die - most can stay still, but then they have to pump water over their gills in order to continue breathing. Only a few species of sharks must swim endlessly in order to survive. 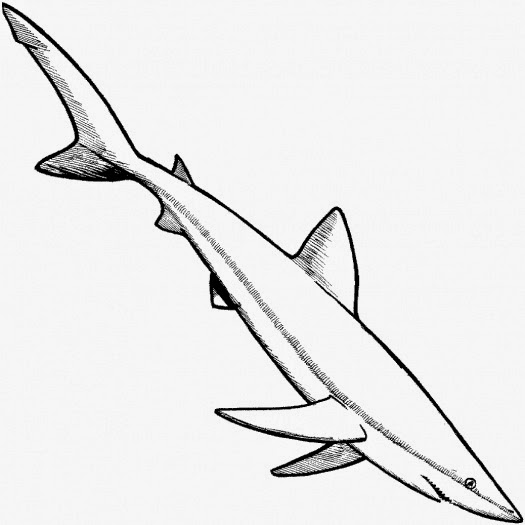 Sharks will occasionally attack humans swimming in the sea, but only from a few specific species: the great white, the oceanic whitelip, the tiger, and the bull shark. They do not generally go out of their way to attack people, but if someone is in the wrong place at the wrong time, they do stand the possibility of being eaten. There are between four and five fatal shark attacks every year. 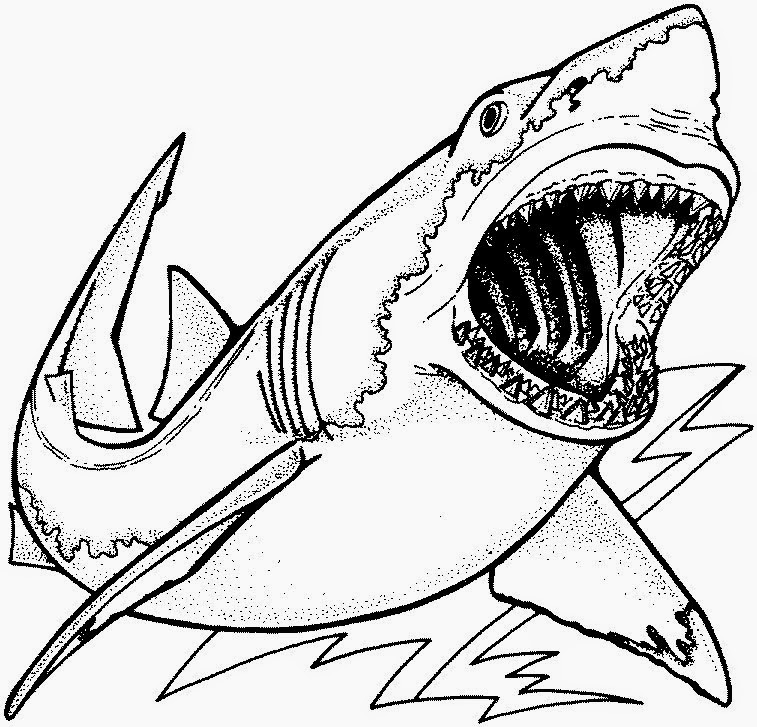 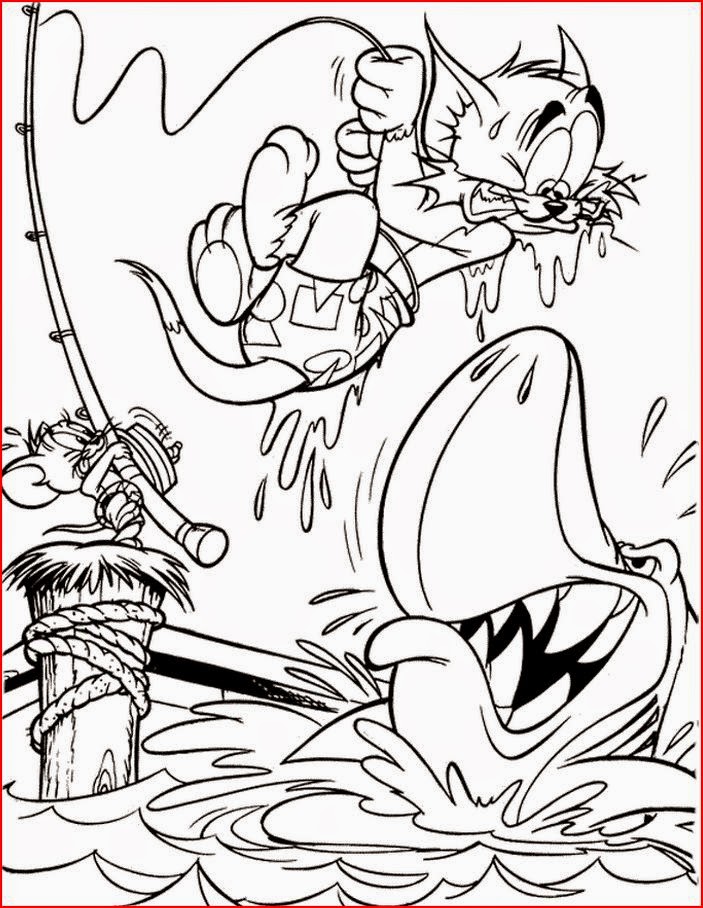 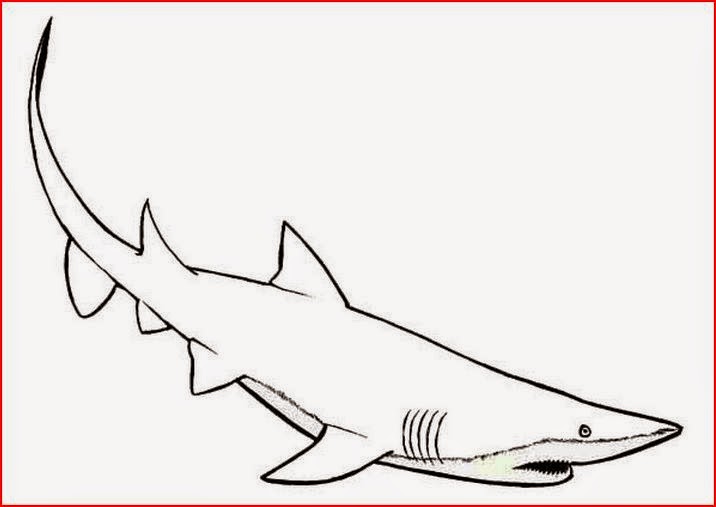 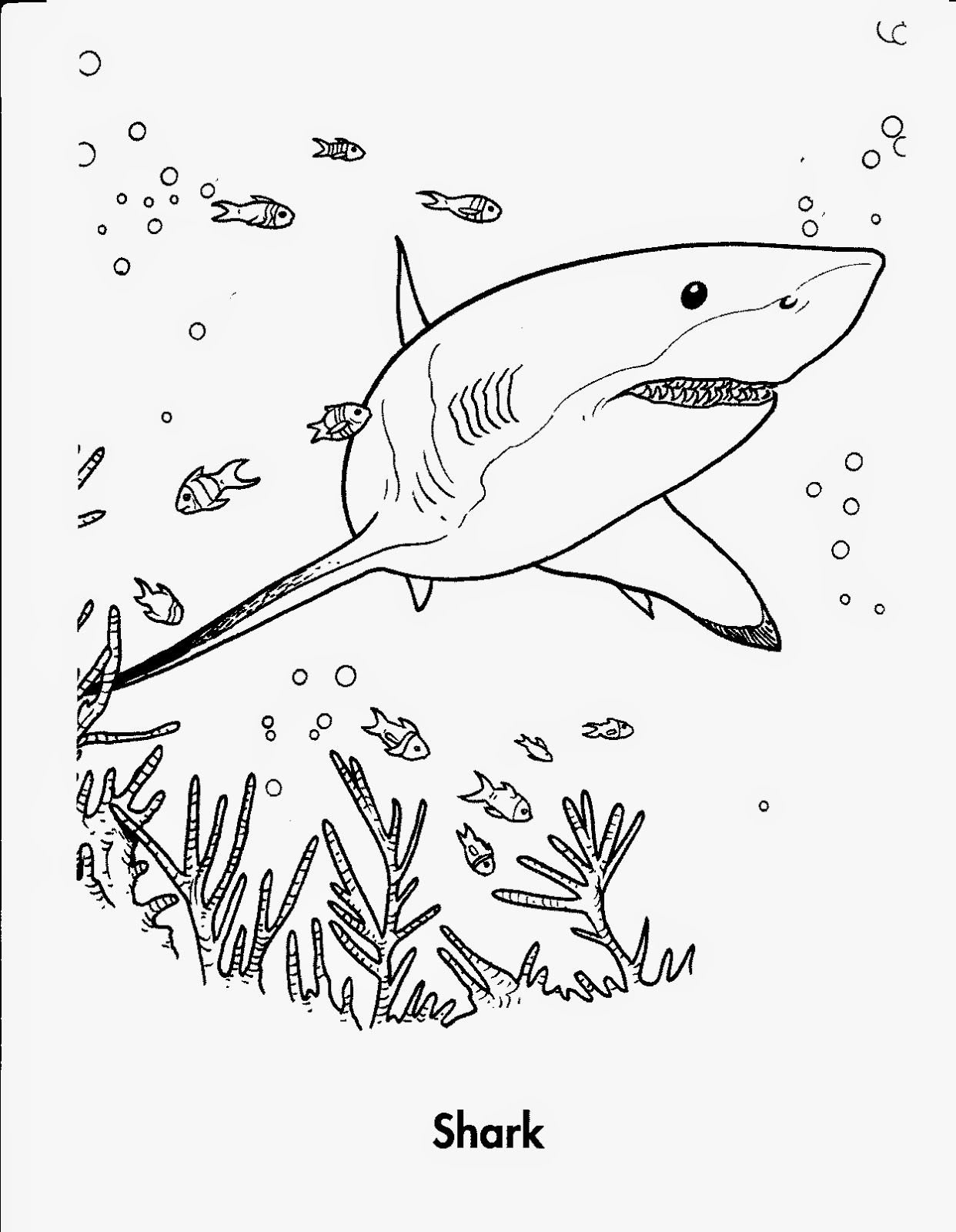 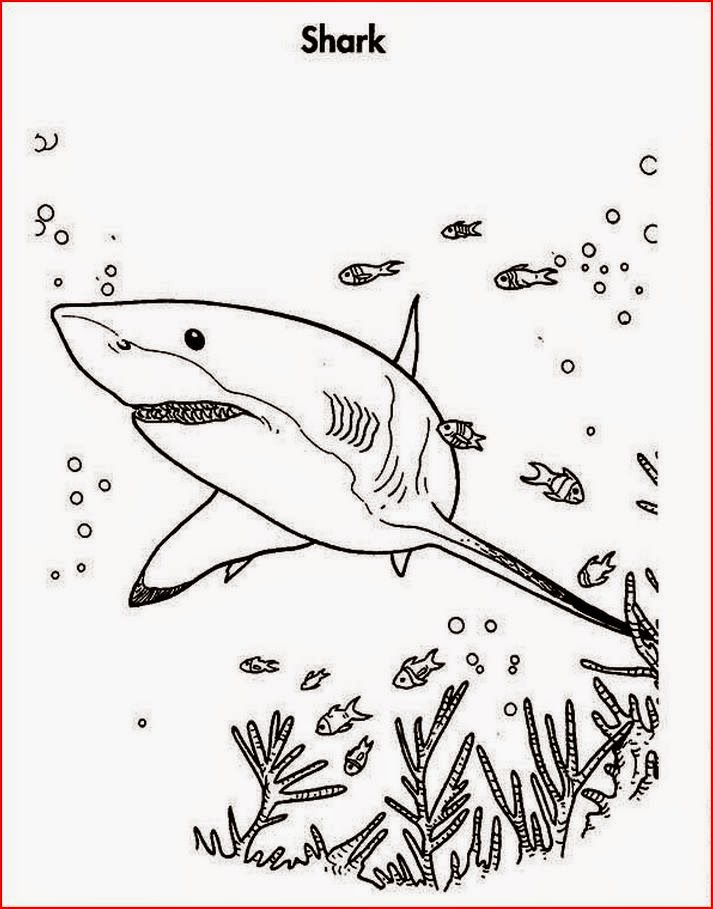 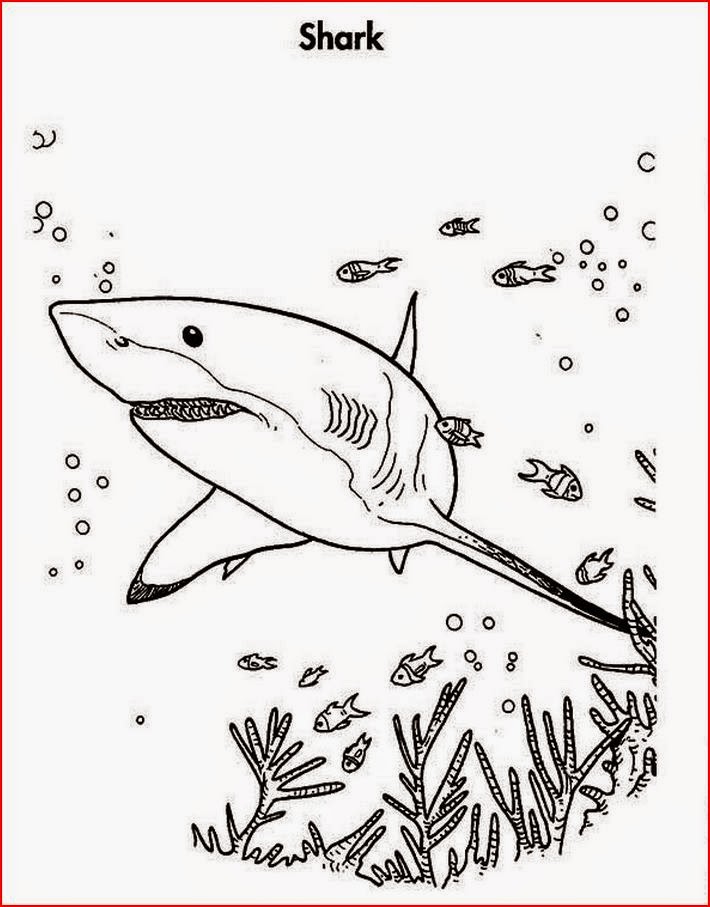 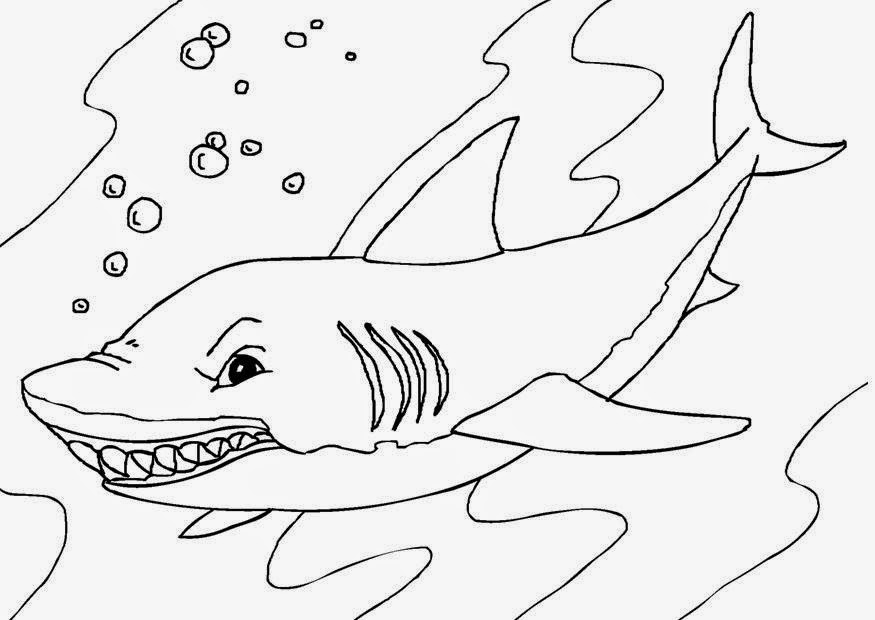 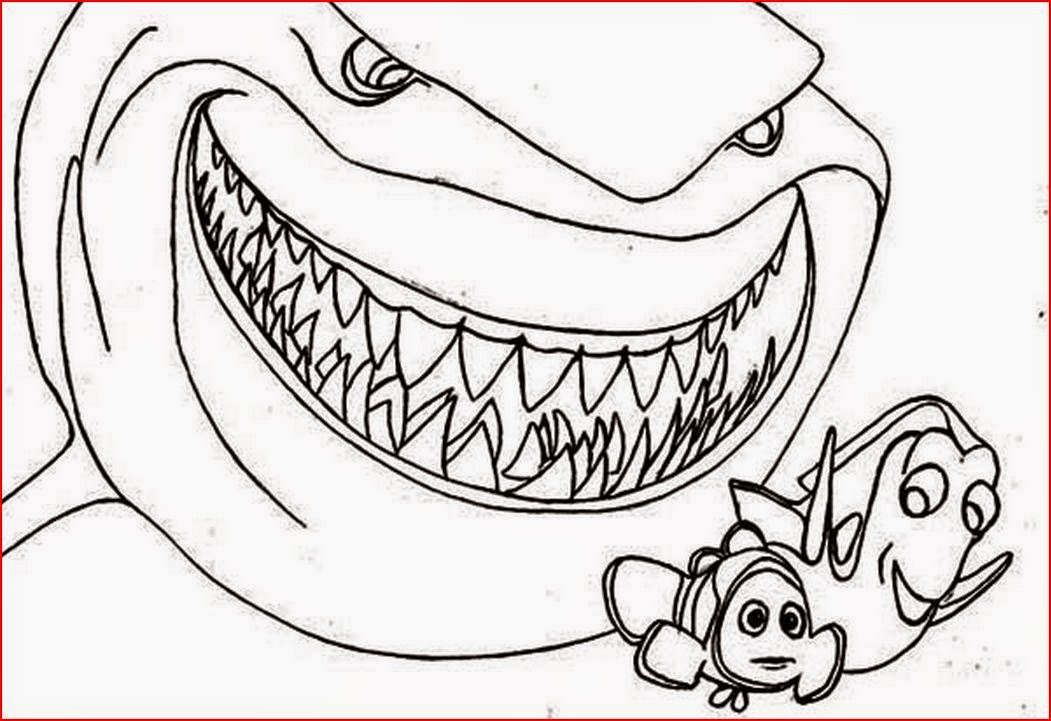 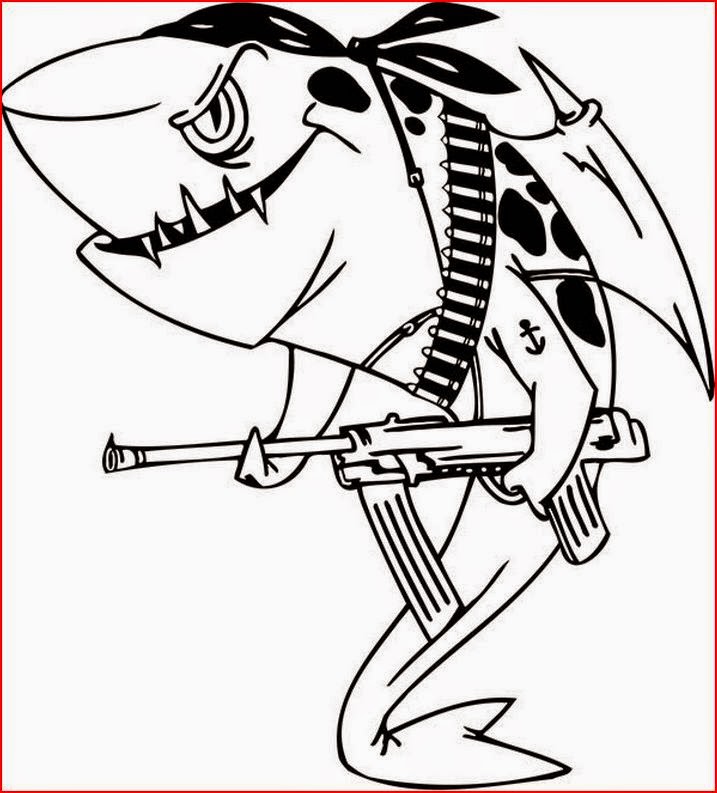 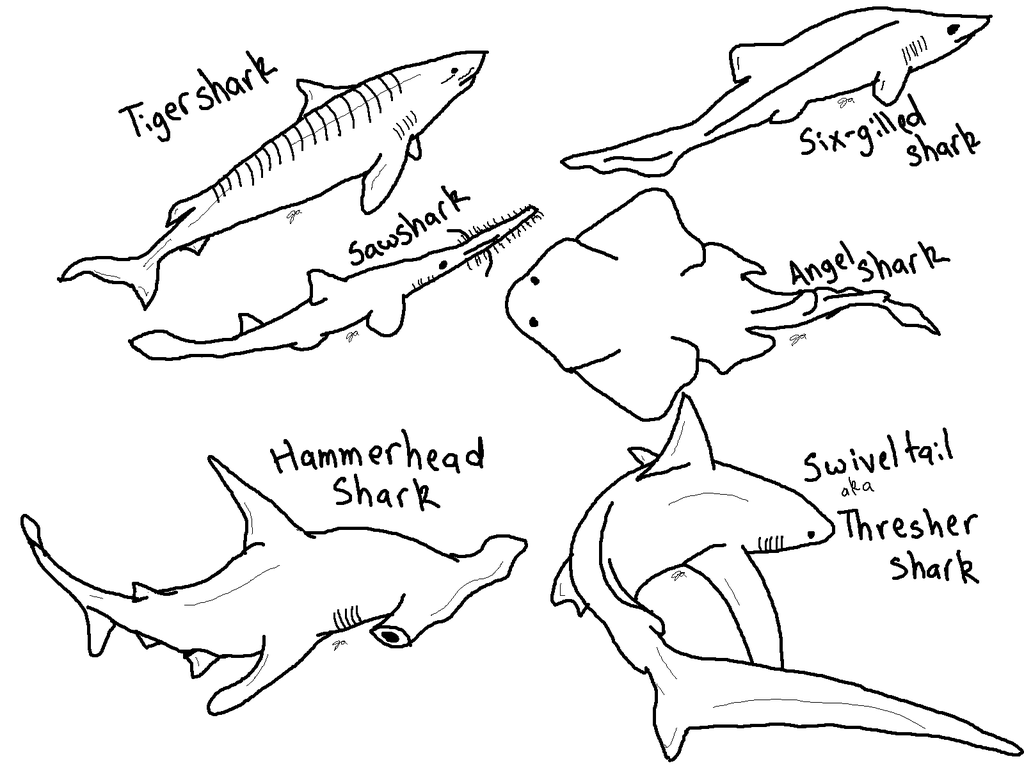 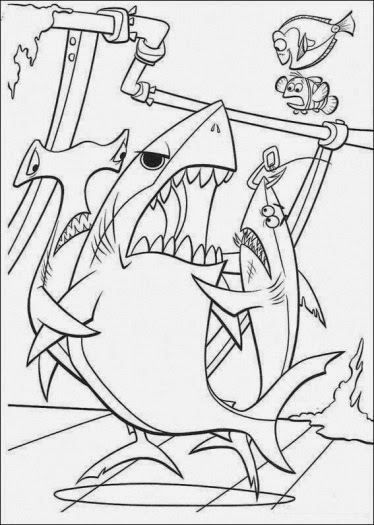 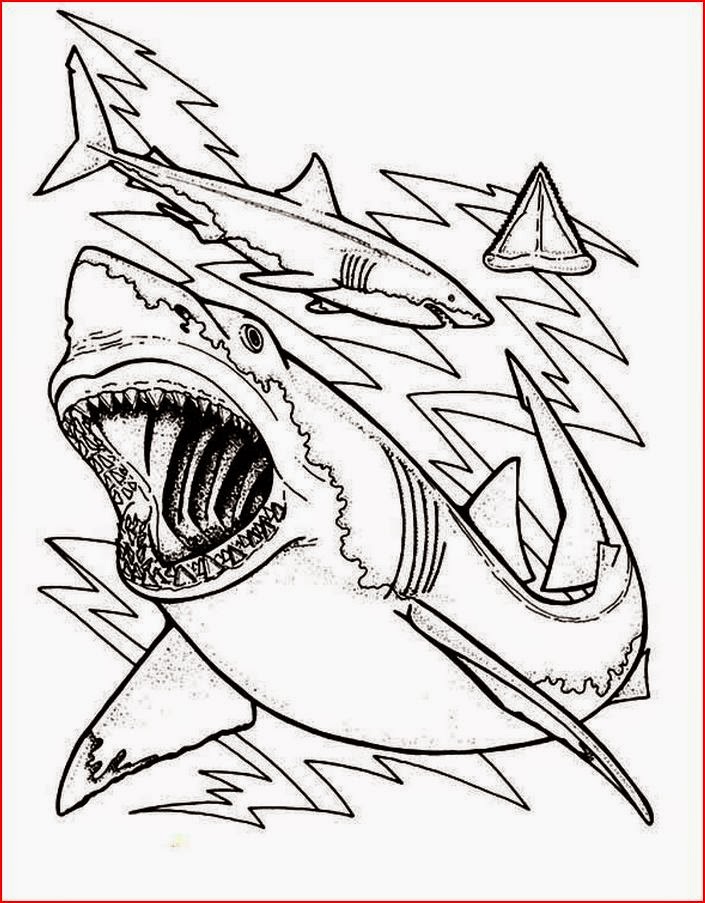 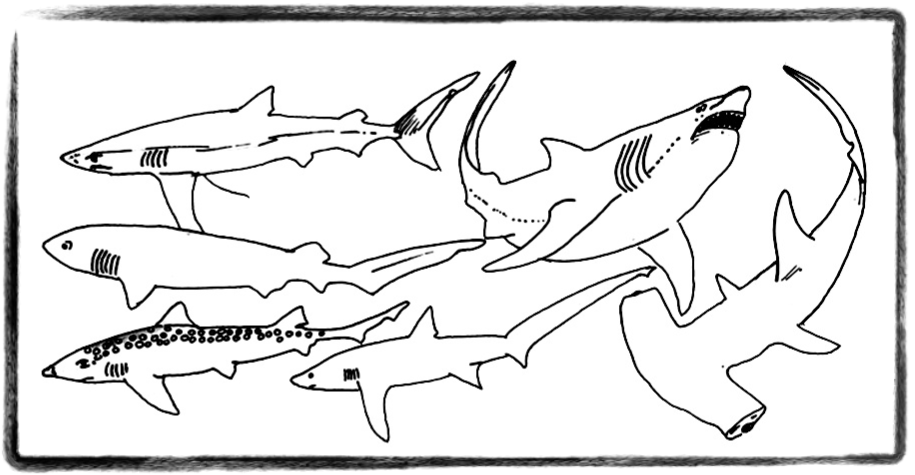 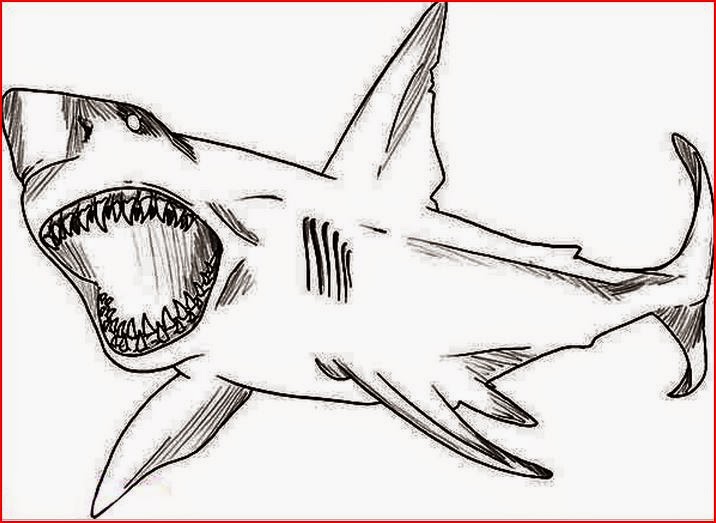