Mandalas are commonly used by tantric Buddhists as an aid to meditation and reflection. The mandala is "a support for the meditating person", a work of art that you will look at repeatedly to ponder its deeper meaning and the doorway it opens to your subconscious. The idea is to look at it so hard and so long that your mind becomes saturated with the image. In other words, you are to internalize the image so that you recognize its slightest detail. This will enable you to recall the image later, when it is not in front of you, and continue your reflection upon it.

The tantras instruct on how to construct a proper mandala image. The tantras specify that the mandala should be drawn, built and visualised in such as way as to clear the mind and open it to new levels of consciousness. There are mantras to be recited during the mandala's its ritual use.

The concept of "pure lands" is important. The source of enlightment exists within the mind, and the idea of the mandala is to serve as an aid in clearing the mind of extraneous influences that are obstacles to appreciating and exploring that higher abode of enlightenment. The Mandala serves as protection from our own minds, which have been corrupted and influenced by external sources of confusion.

This level of protection from the outer samsaric world is depicted by "the four outer circles: the purifying fire of wisdom, the vajra circle, the circle with the eight tombs, the lotus circle." The ring of vajras forms a connected fence-like arrangement running around the perimeter of the outer mandala circle, and you can see that most formal mandalas.

Impermanence is a central teaching of Buddhism, and after laboring to construct the mandala out of sand and then spending time contemplating its intricate pattern, the true practitioner will brush the sand together into a pile and spill it into a body of running water to spread the blessings of the mandala. 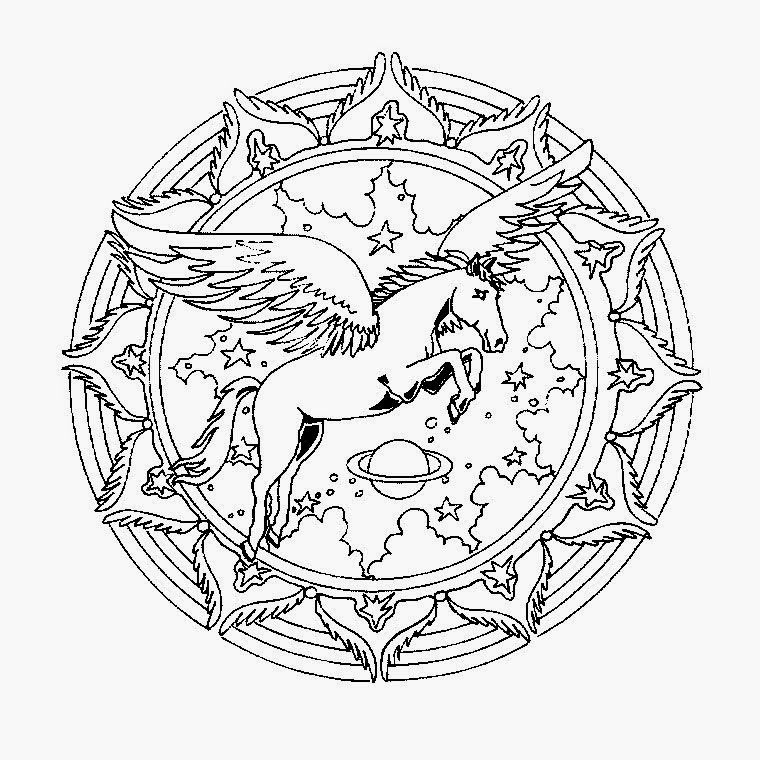 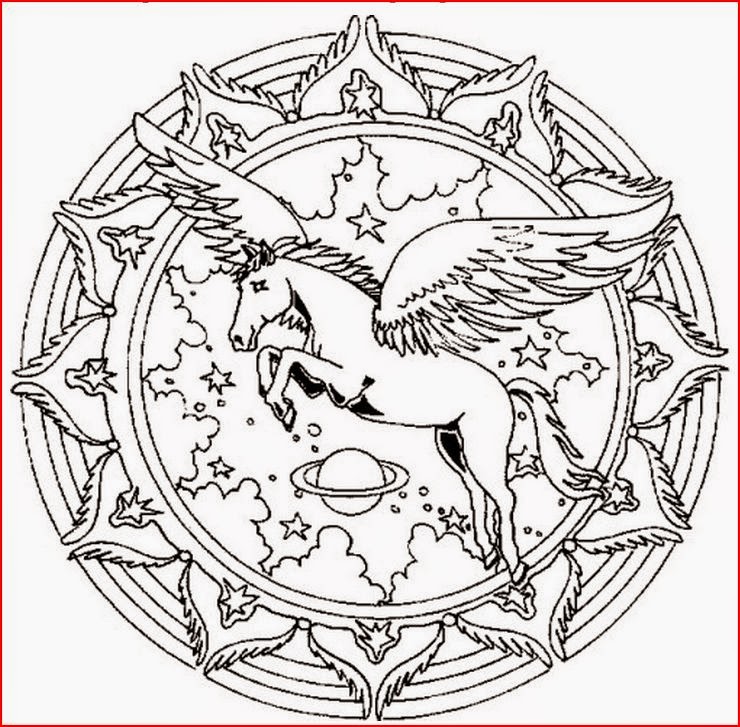 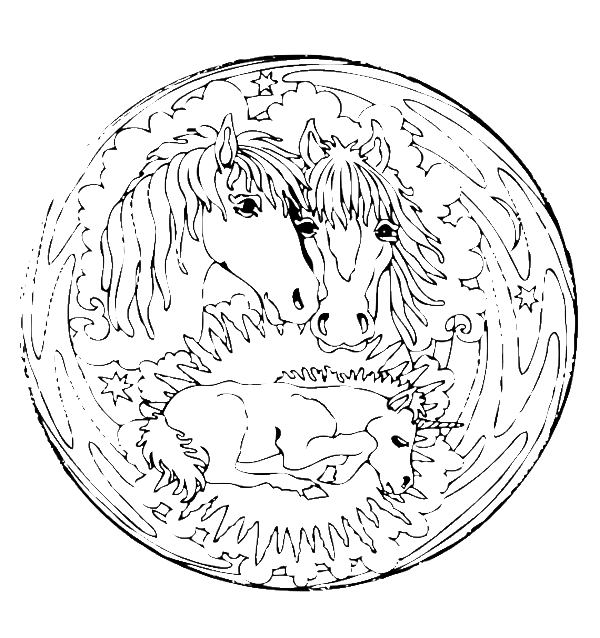 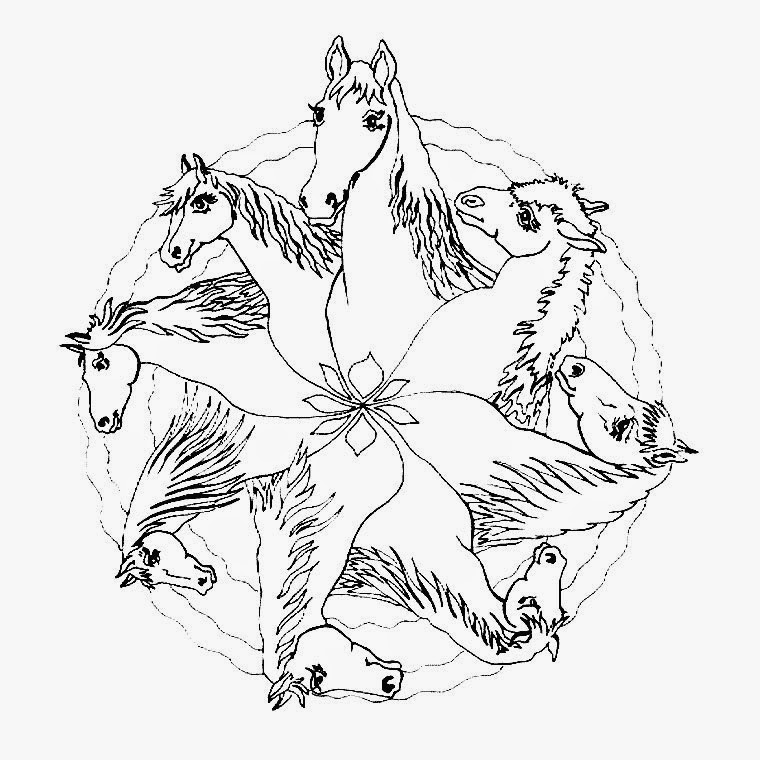 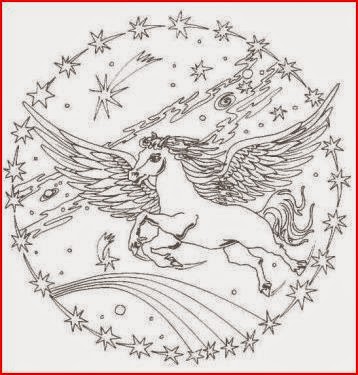