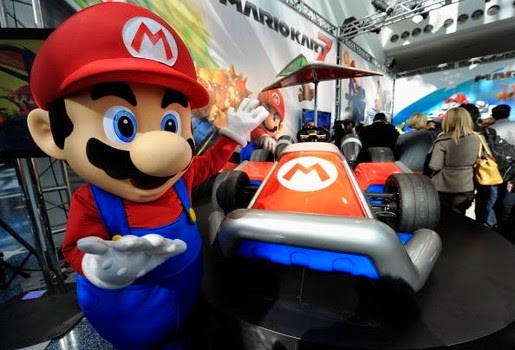 Mario Bros. is a platform game published and developed for arcades by Nintendo in 1983, with all sorts of follow-up games beginning in 1995 and continuing down to the present day.

The game was created by Shigeru Miyamoto. Among many other places, Mario Brothers have been featured as a minigame in the Super Mario Advance series and numerous other venues. Mario Bros. has been re-released for the Wii's, Nintendo 3DS's, and Wii U's Virtual Console services in Japan, North America, Europe, and Australia numerous times, and is the top brand at Nintendo. 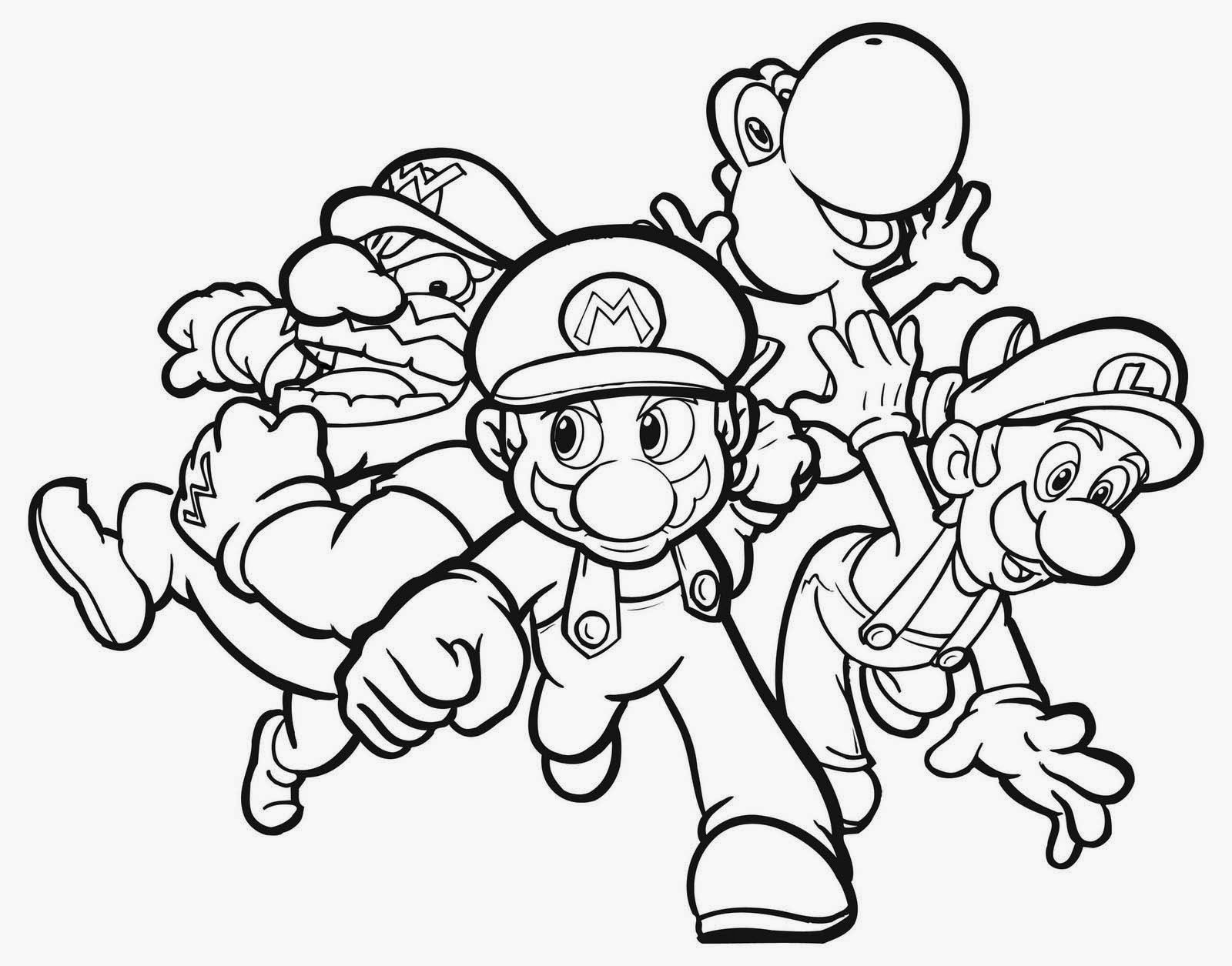 Mario Bros. features two plumbers, or at least they are dressed as plumbers, Mario and Luigi. Their goal is to investigate the sewers of New York after strange creatures have been appearing down there, or at least that was their objective originally. They have as their ultimate mission defeating all of their enemies in each phase before they (and you) can advance. All that Mario and Luigi do is run and jump, they do not fire weapons or anything like that. As time went on, those basic capabilities of the two plumbers remained the same, though there have been various enhancements along the way. 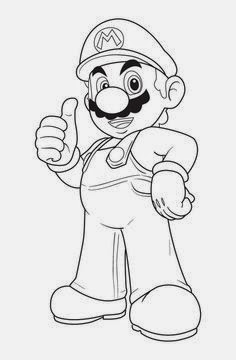 So, each game turns into a sequence of levels where the boys run across a field riddled with canyons and various things that they have to jump over or land on to kill or destroy. The game features distinctive arcade music that is quite distinctive and has become almost a generic sound for all early video games.

Anyway, we present to your our Mario coloring pages. We hope you enjoy them! 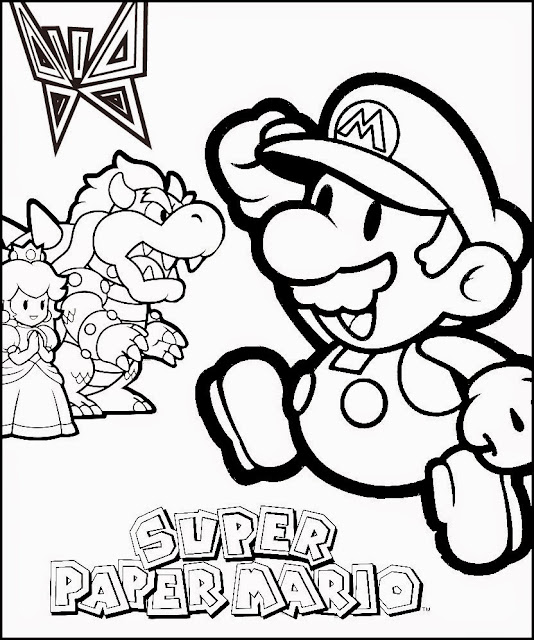 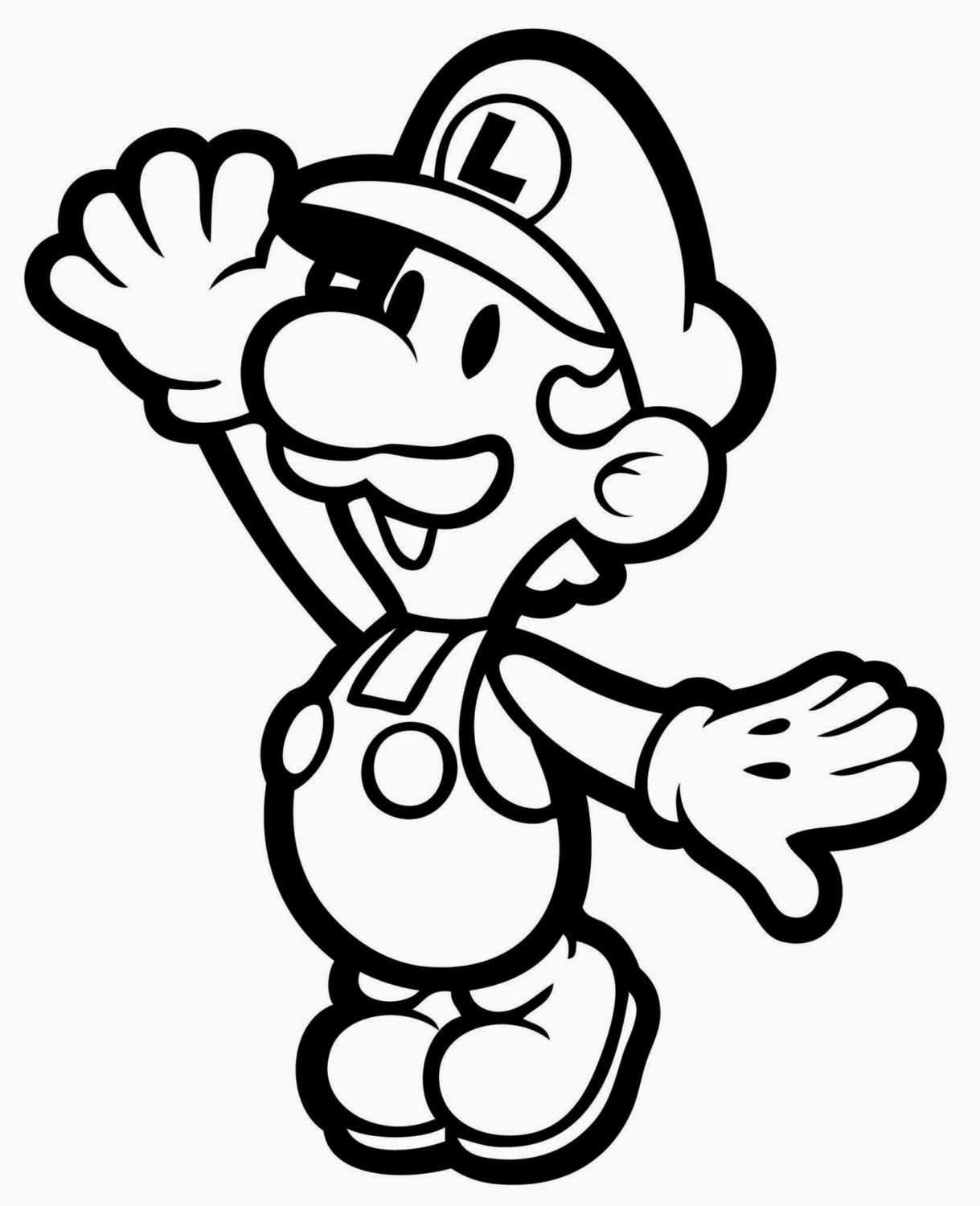 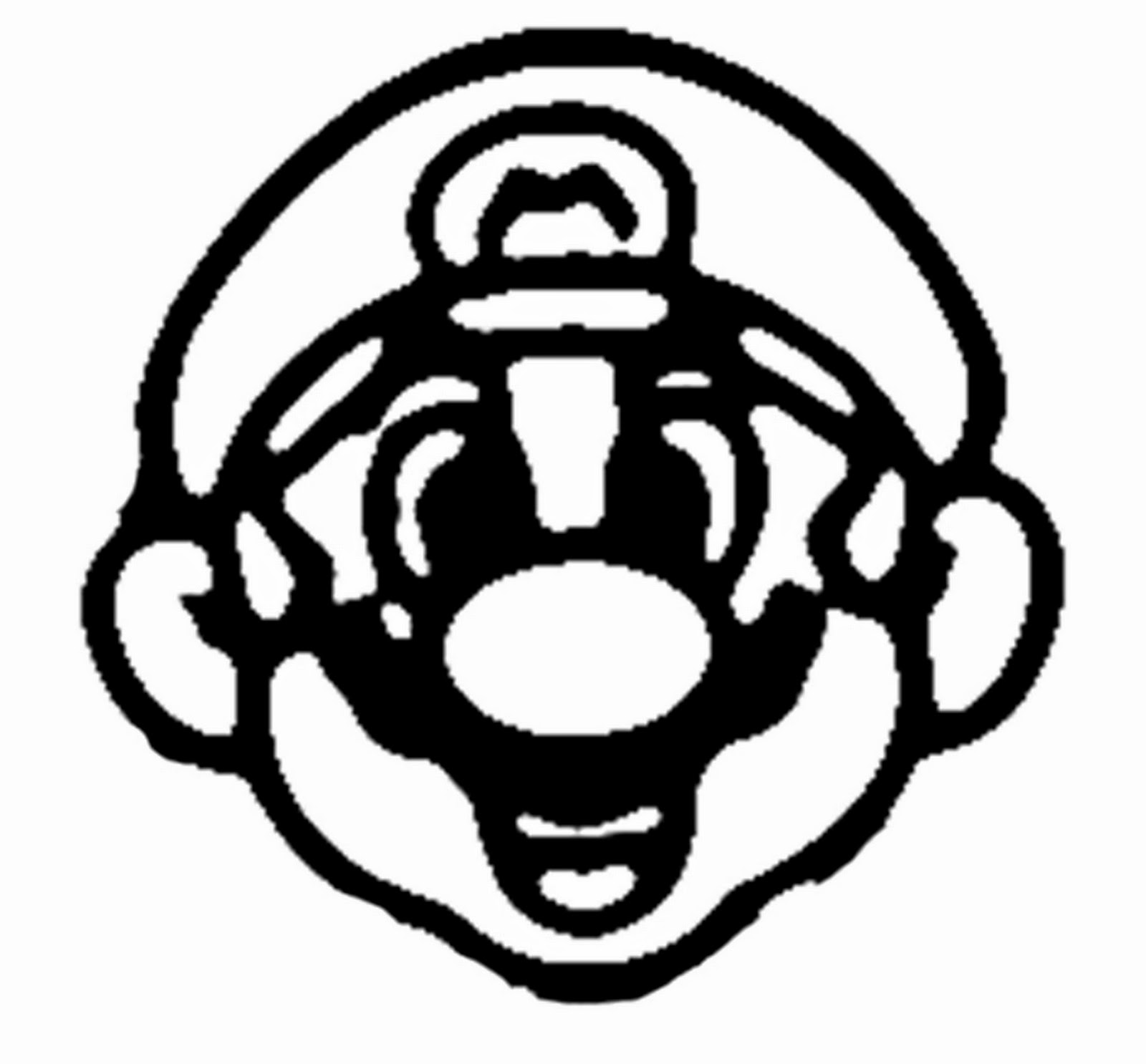 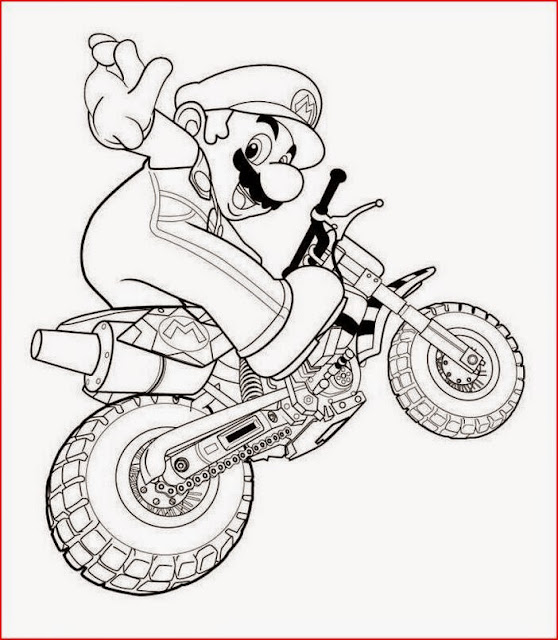 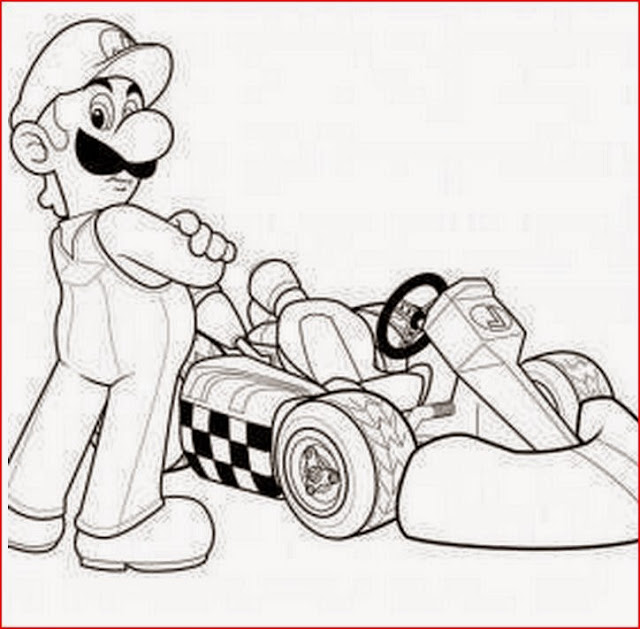 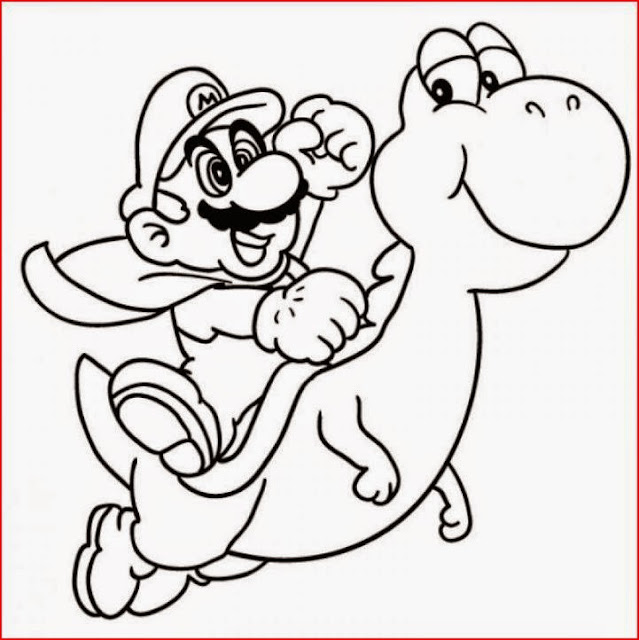 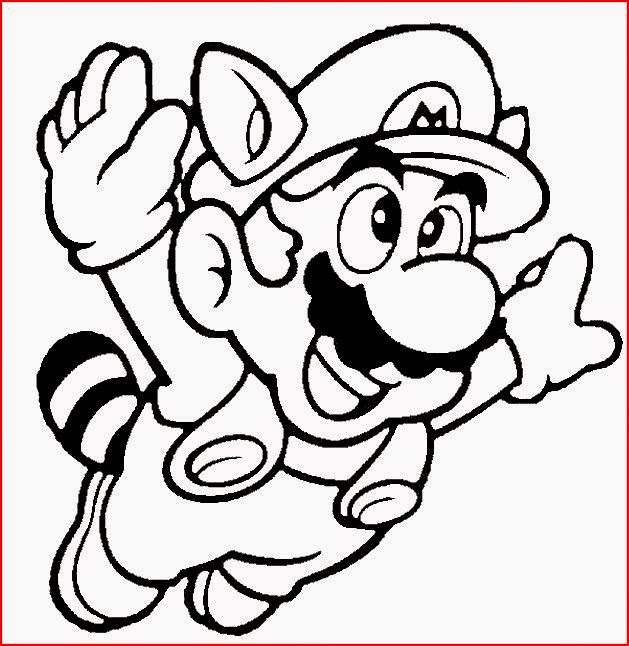 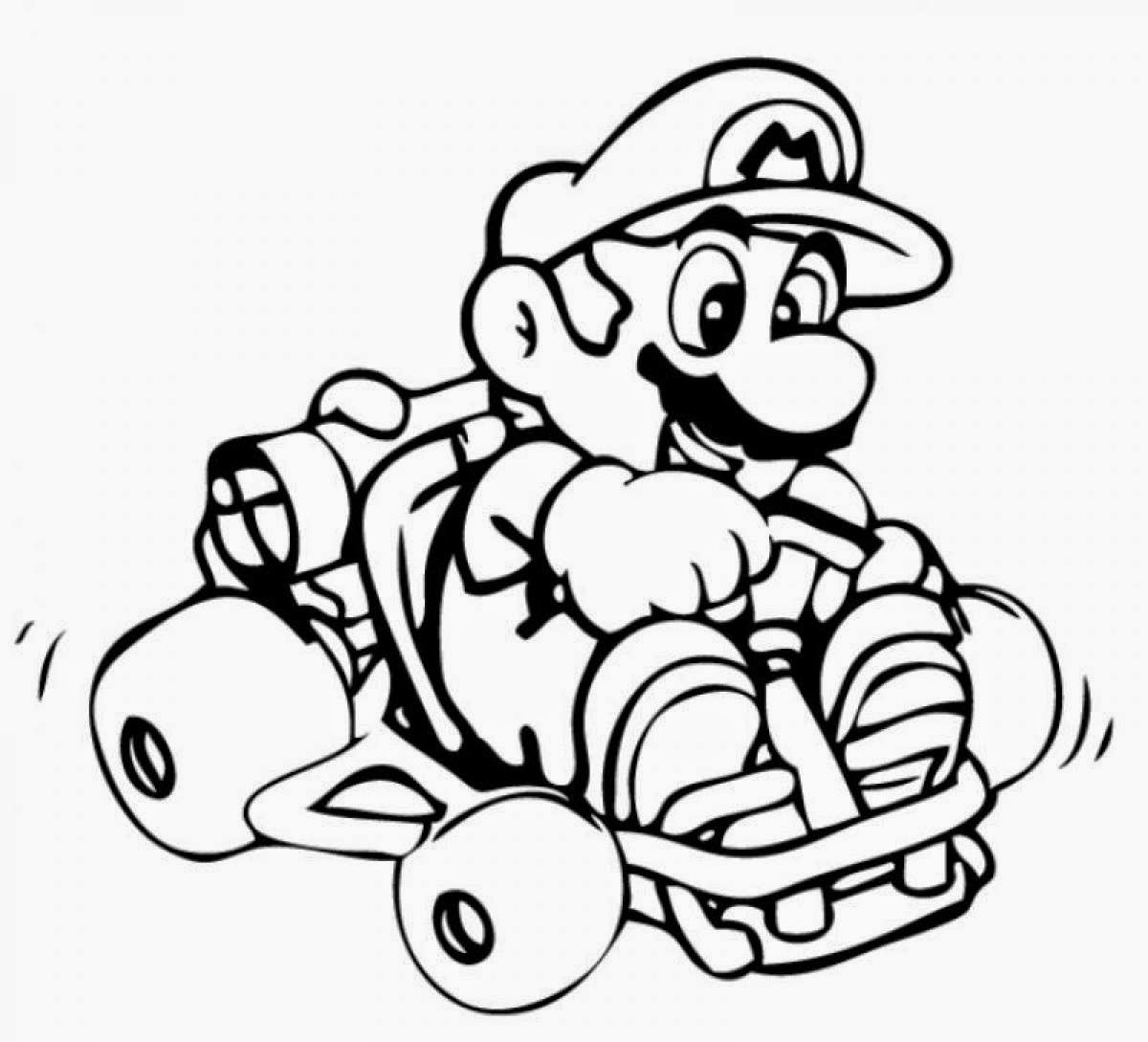 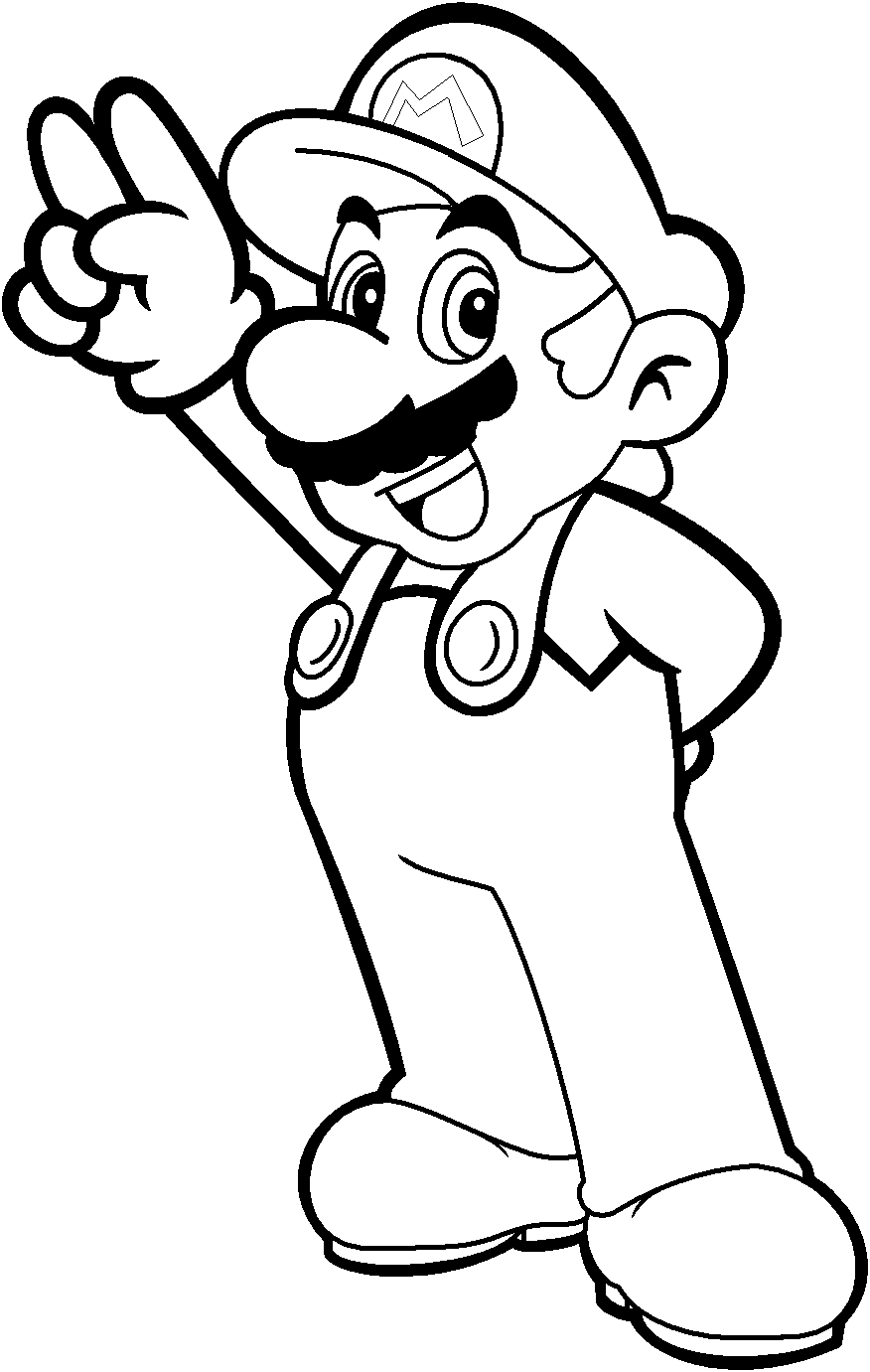 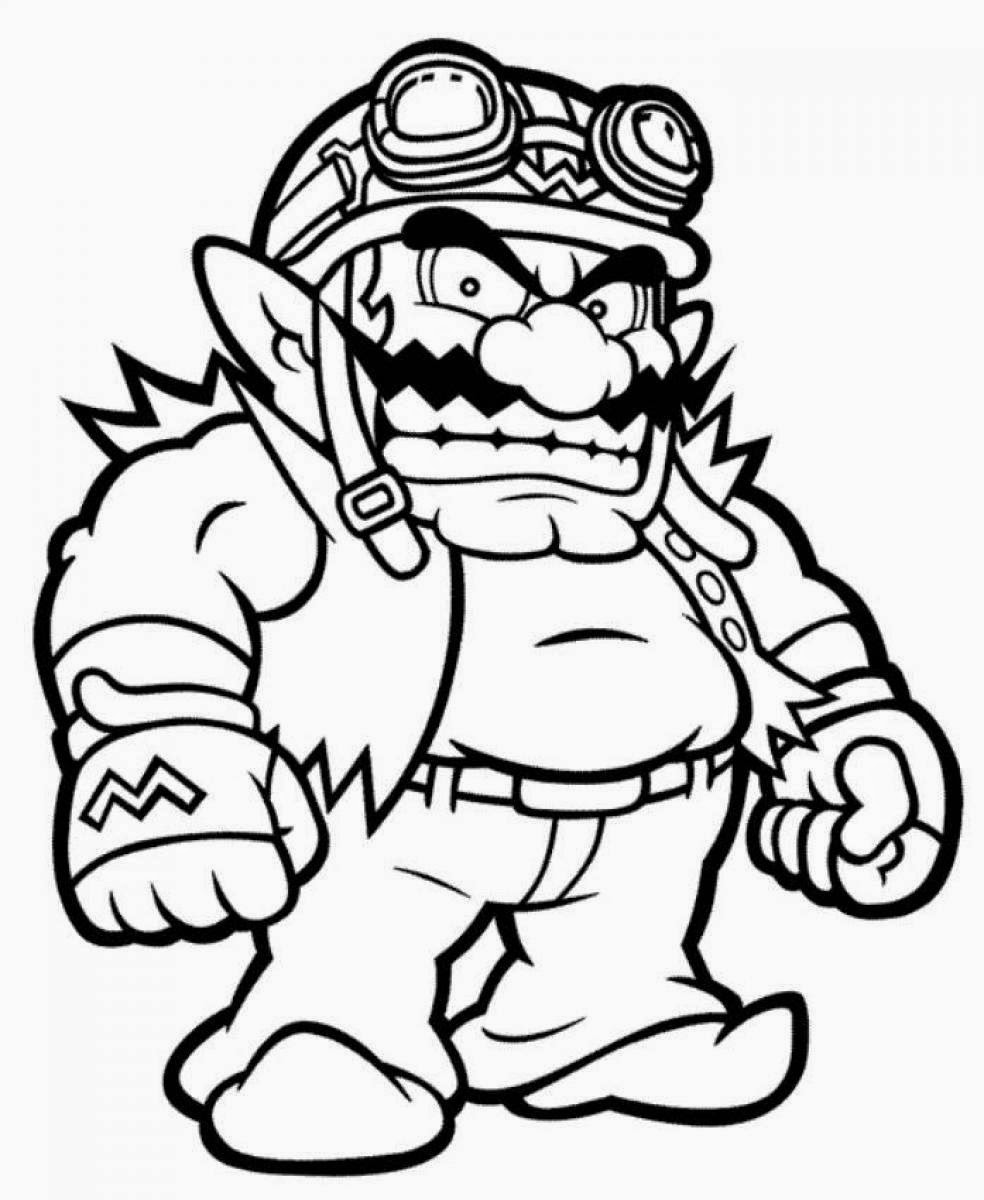 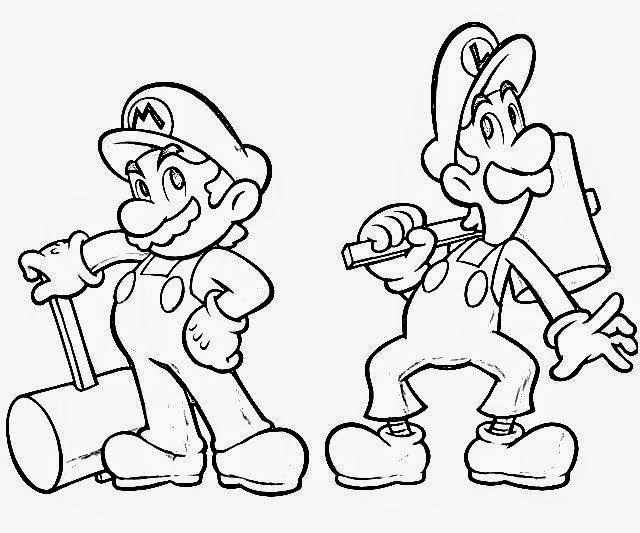 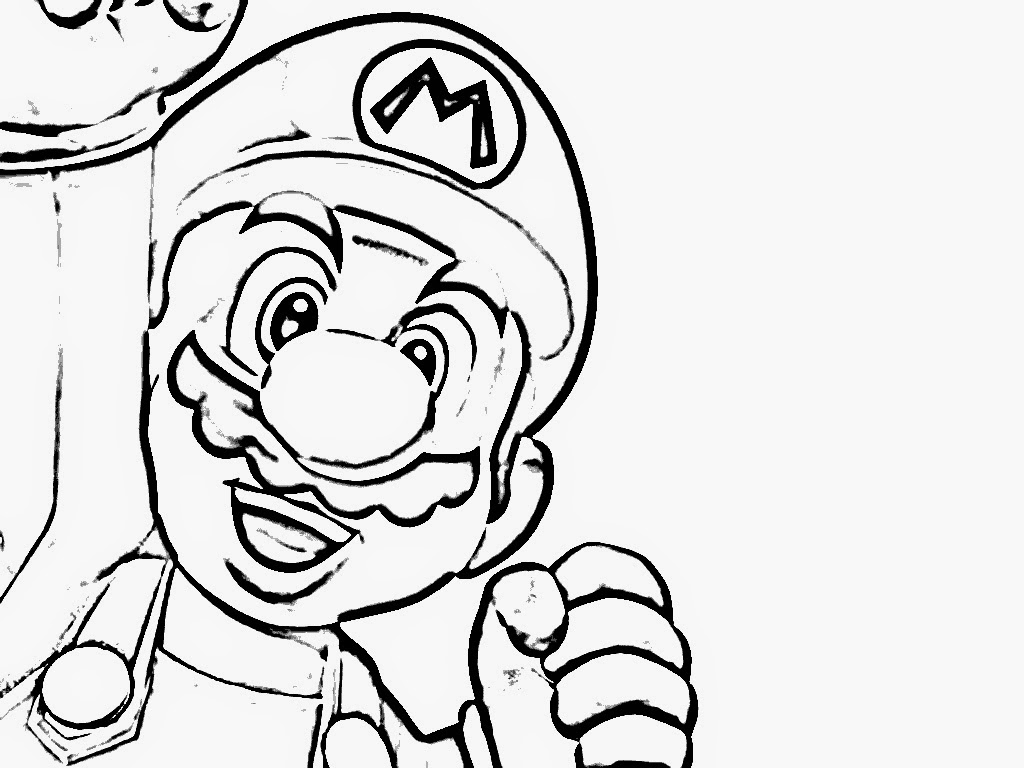 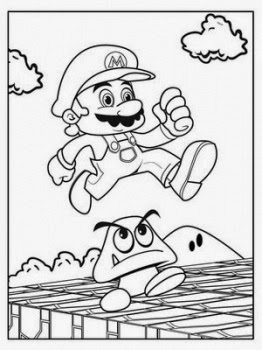 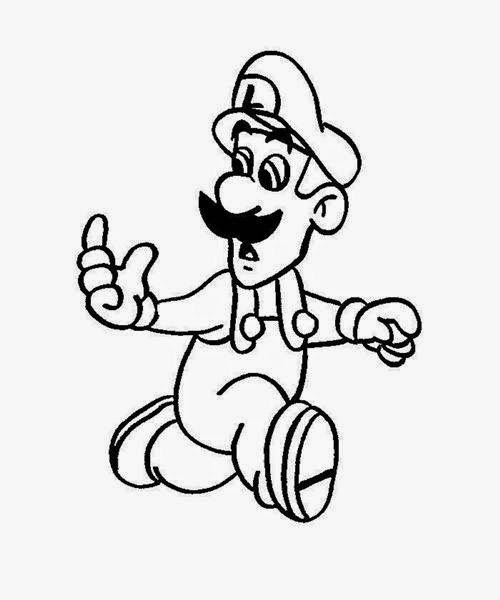 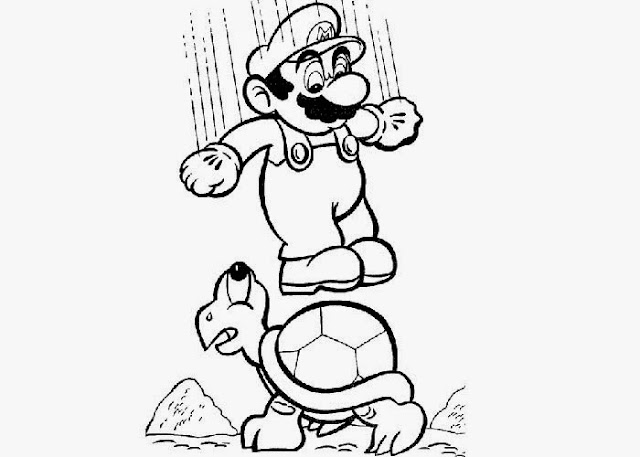 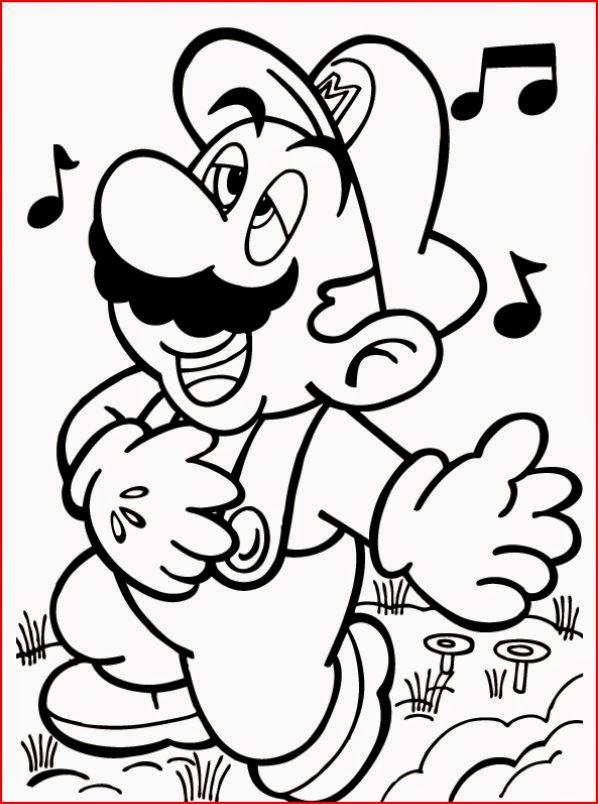 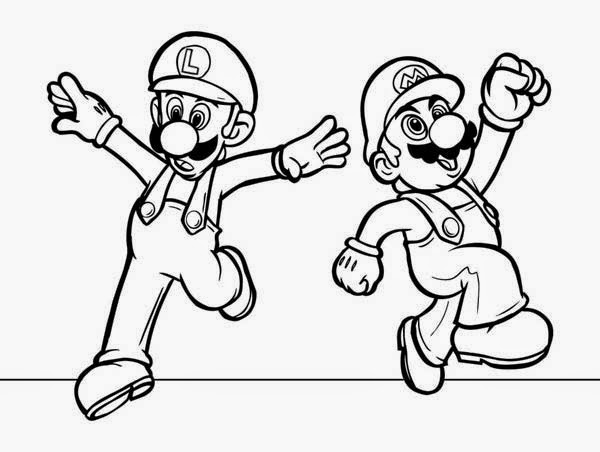 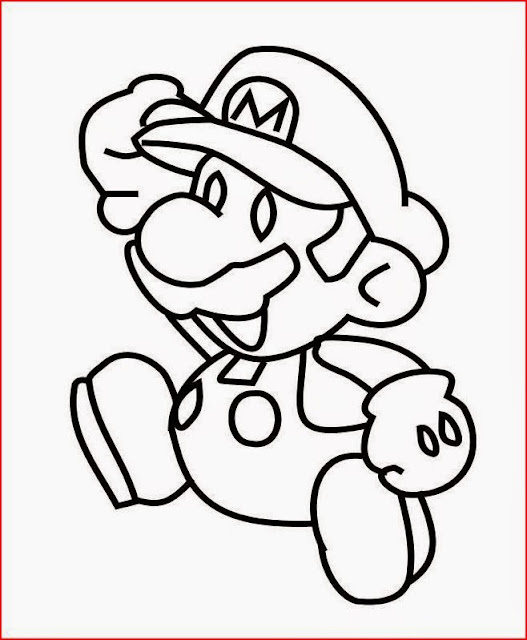 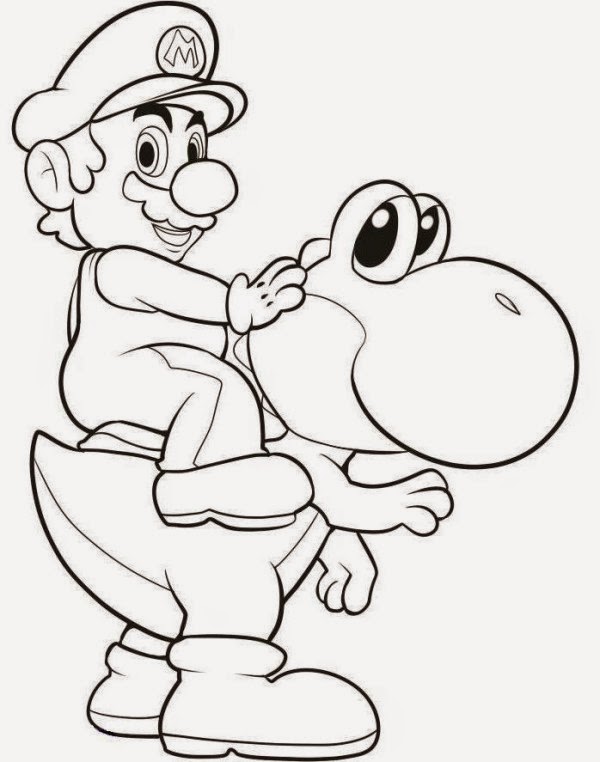 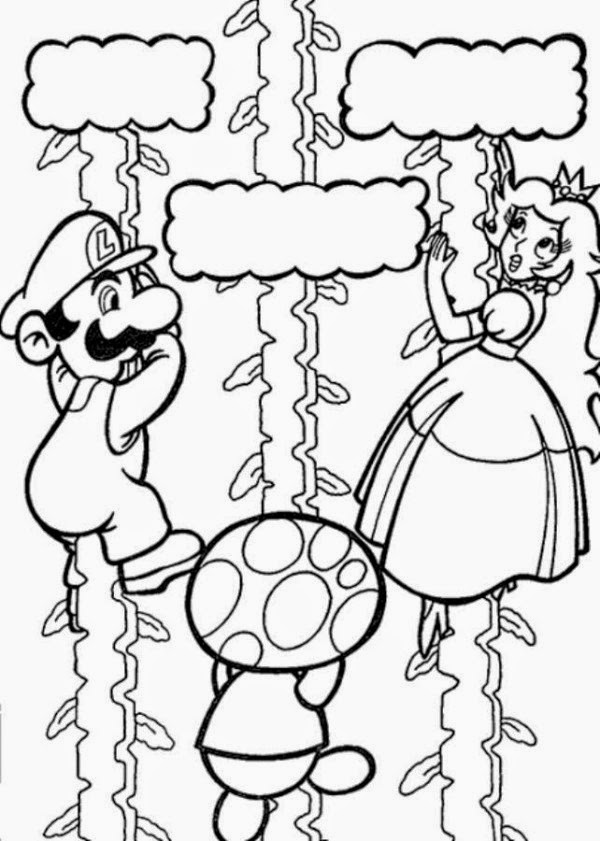 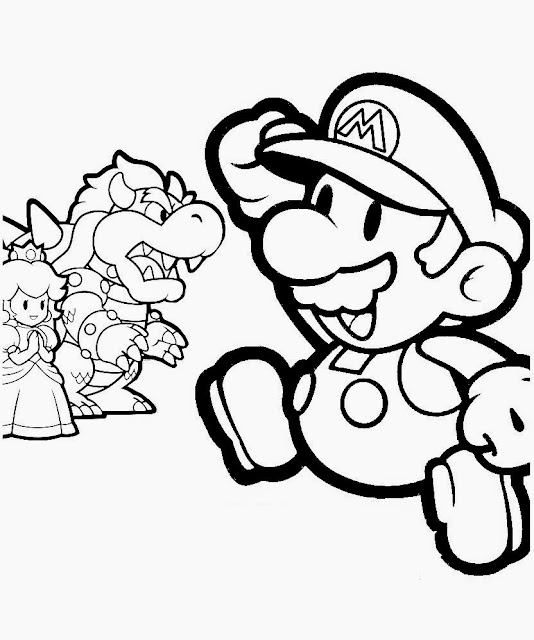 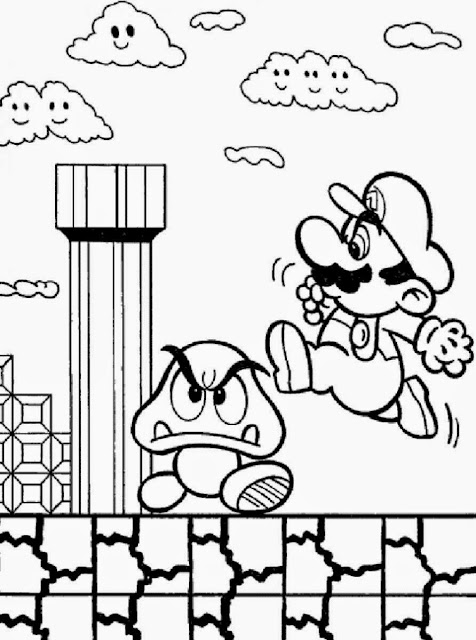 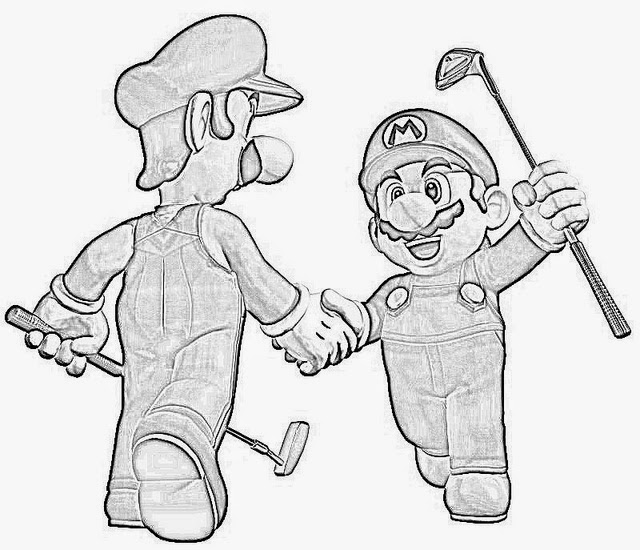 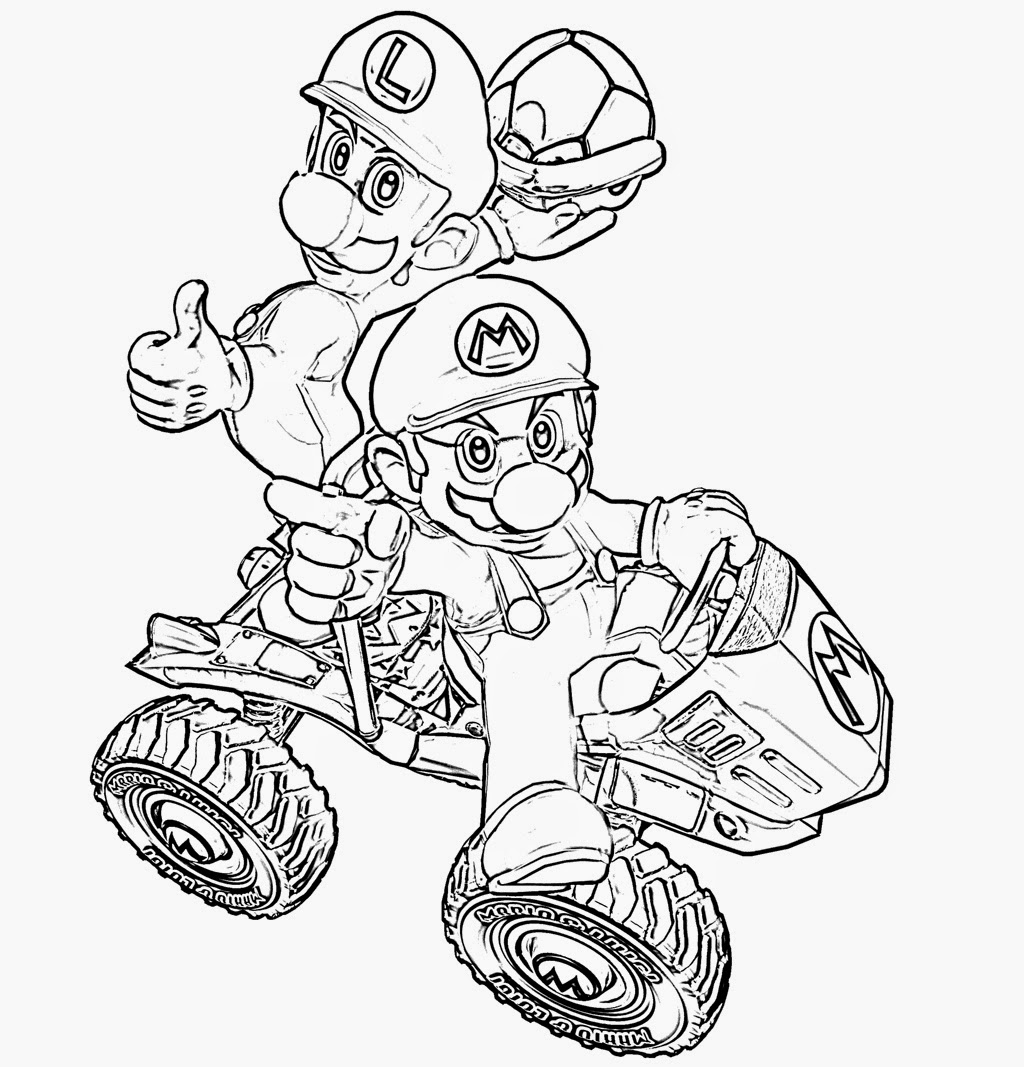 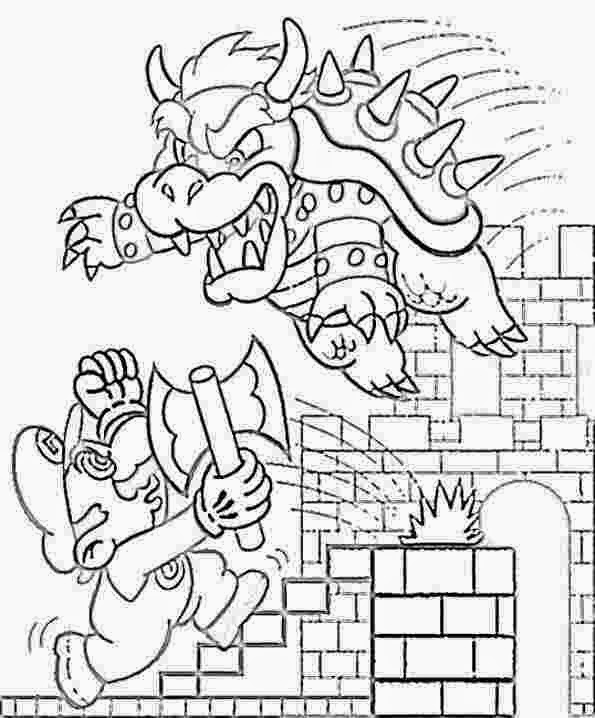