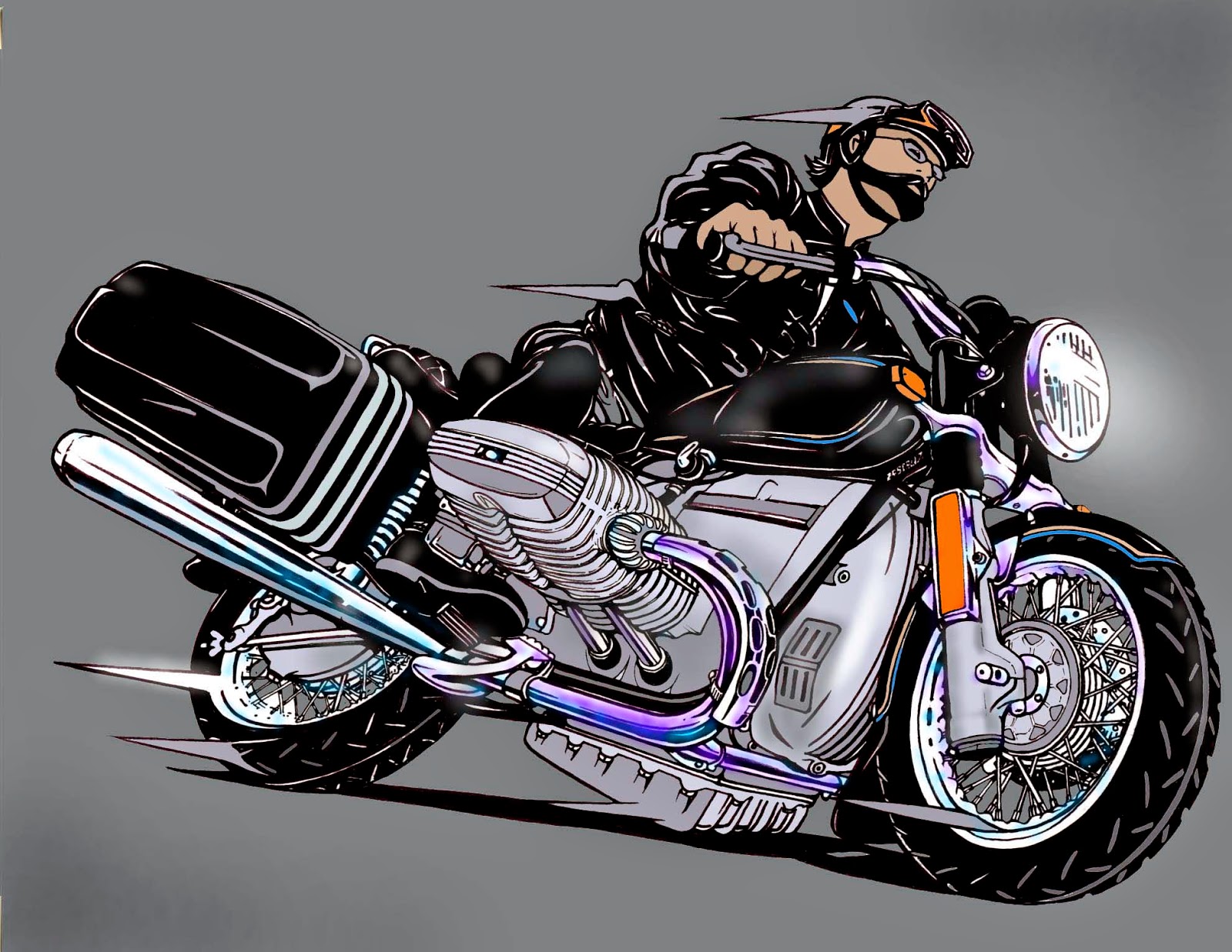 Motorcycles are as old as automobiles. Just how far back they go depends upon your definition. That also is a matter of national pride, as different countries came up with types of two- or three-wheeled vehicles, and each can legitimately claim to have 'invented' the motorcycle.

In the broadest sense, the first commercial design for a self-propelled bicycle was a three-wheel design called the Butler Petrol Cycle. It was designed by a man named Edward Butler in England in 1884. Butler showed it at the Stanley Cycle Show in London in 1884. Butler had his design built by the Merryweather Fire Engine company in Greenwich, in 1888. The Butler Petrol Cycle actually was a three-wheeled vehicle., with the rear wheel directly driven by a 5/8hp (466W) 600 cc (40 in3; 2¼×5-inch {57×127-mm}) flat twin four stroke engine (with magneto ignition replaced by coil and battery) equipped with rotary valves and a float-fed carburettor. This was all innovative stuff, though others were working furiously along the same lines and Butler only 'invented' certain pieces of his vehicle. Butler started his vehicle with compressed air. The engine was liquid-cooled, with a radiator over the rear driving wheel. 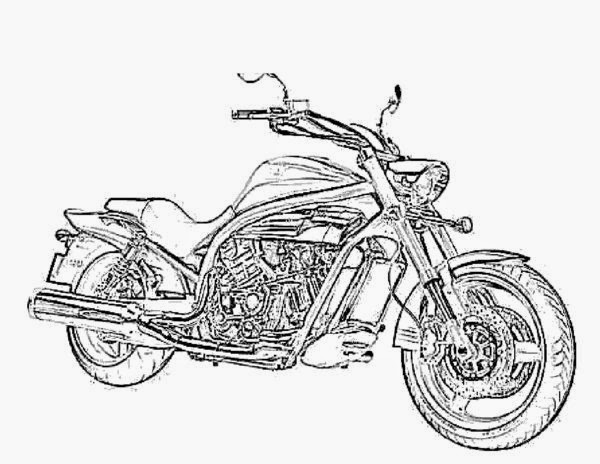 A throttle valve lever controlled the engine. Incredibly to us, there was no braking system; the motorcycle was stopped by raising and lowering the rear driving wheel using a foot-operated lever; the weight of the machine was then borne by two small castor wheels which slowed it down. Obviously, disc or drum brakes were a long way off in the future. The driver was seated between the front wheels. While a huge advancement in terms of engineering, the Butler vehicle was a financial disaster for its inventor. 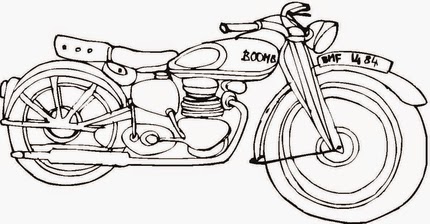 Naturally, the Germans, who can legitimately be said to have invented the automobile, were working hard along similar lines as Butler, though a step behind. The Daimler Reitwagen was more like a modern motorcycle than the Butler. It was designed and built by the German inventors Gottlieb Daimler and Wilhelm Maybach in Bad Cannstatt, Germany in 1885, so the Reitwagen actually was on the road before the Butler. It had two outrigger wheels to remain upright while turning. It was called the Reitwagen ("riding car"). Strangely enough, while it can be called the first motorcycle, it wasn't even intended to be used, but rather just to test Daimler's engine. If you define a motorcycle as a gasoline powered two-wheeled vehicle, which is how we think of them today, then the Daimler Reitwagen as the world's first motorcycle 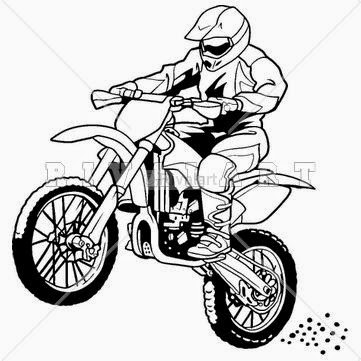 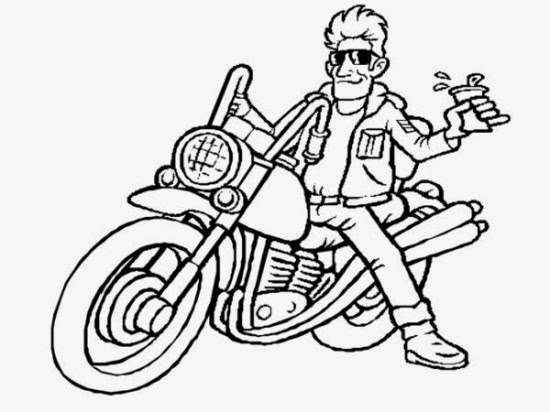 While Butler and Daimler were busy inventing, others were getting out there and preparing to actually sell these new-fangled 'motorcycles.' In 1894, Hildebrand & Wolfmüller became the first series production motorcycle - and better than that, they actually called their machine a 'motorcycle.'

These days, the three top motorcycle producers globally by volume are Honda, Bajaj Auto, and Hero MotoCorp. Many think of motorcycles as being romantic escape vehicles that enable the rider to go on lonely rides into the wilderness, but in fact, for much of the world, in developing countries, motorcycles are overwhelmingly utilitarian. They are cheap and get you from point A to Point B, and with generally moderate weather in warmer climes they can be used almost every day. They are cheap to purchase and cheap to operate. Thus, about 58% of all motorcycles are located in the Asia Pacific and Southern and Eastern Asia regions, excluding Japan, which has slightly more changeable weather than points farther south and is wealthier than many of its southern neighbors. 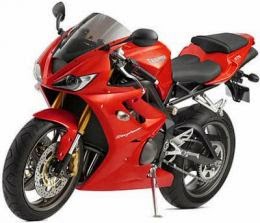 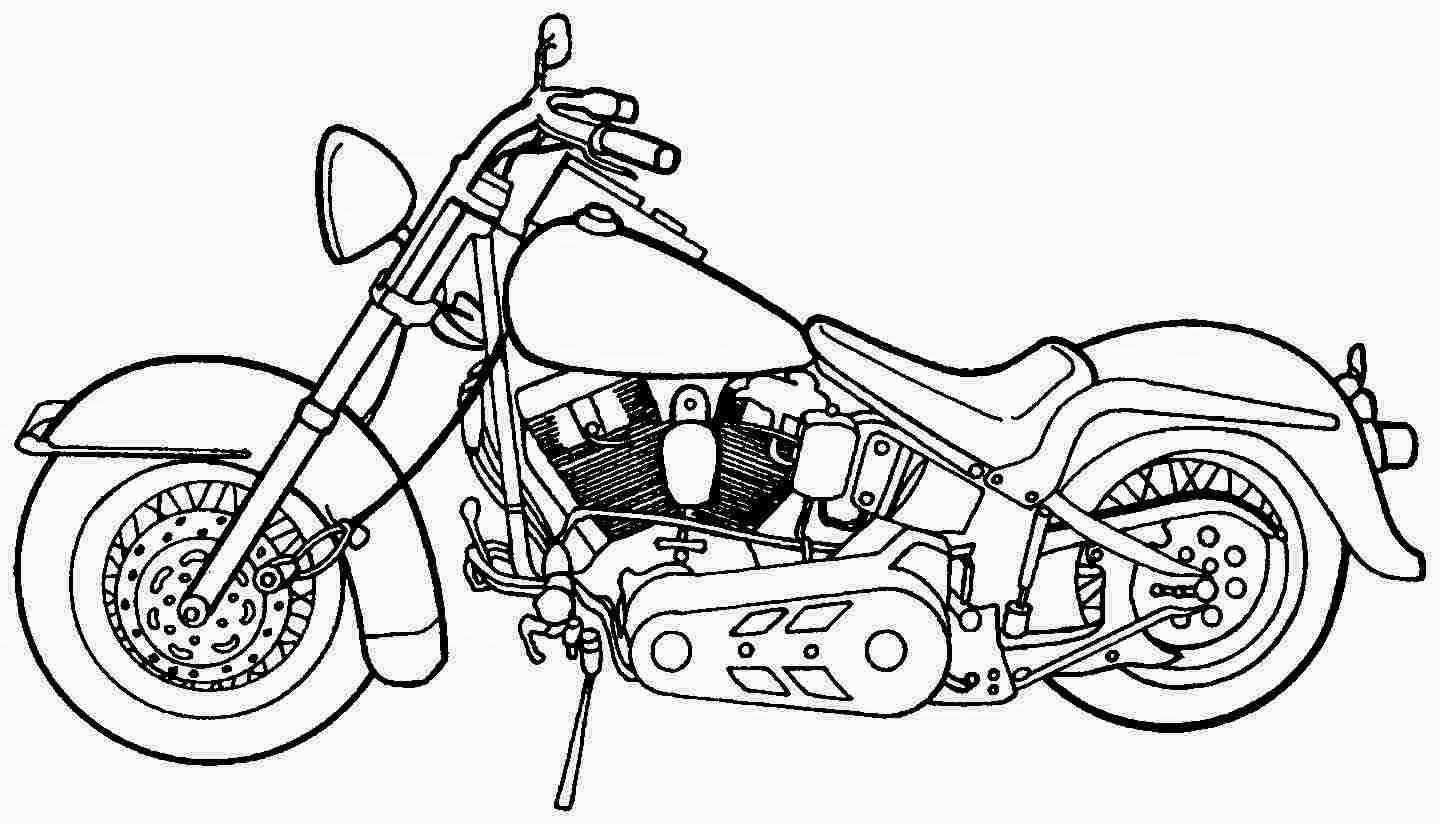 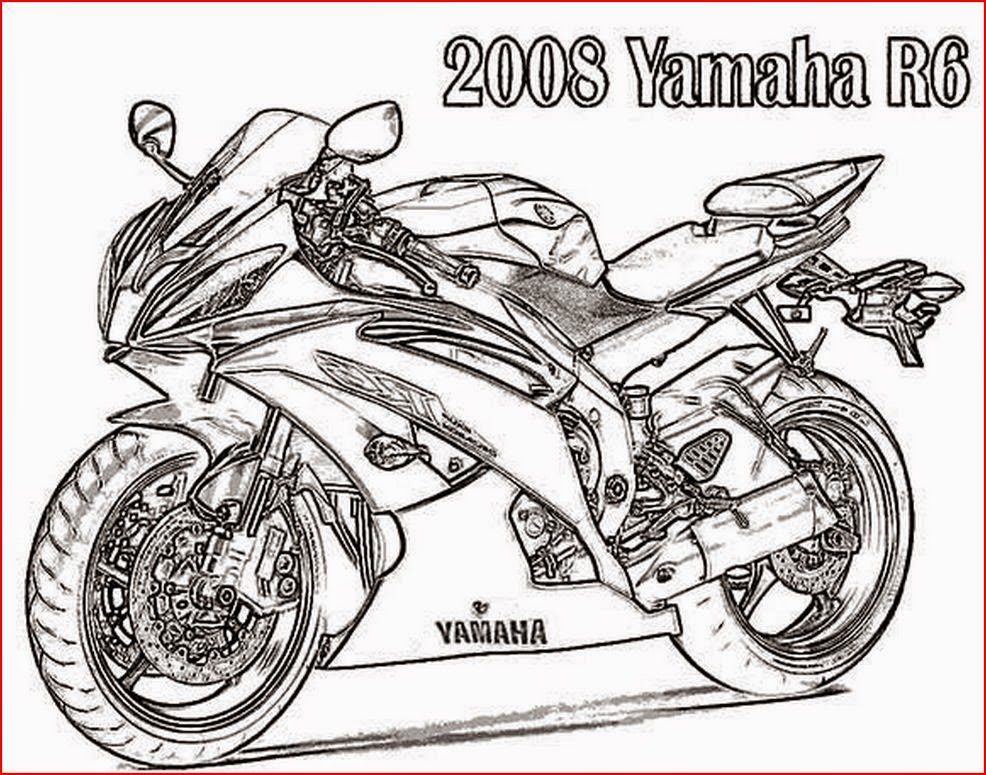 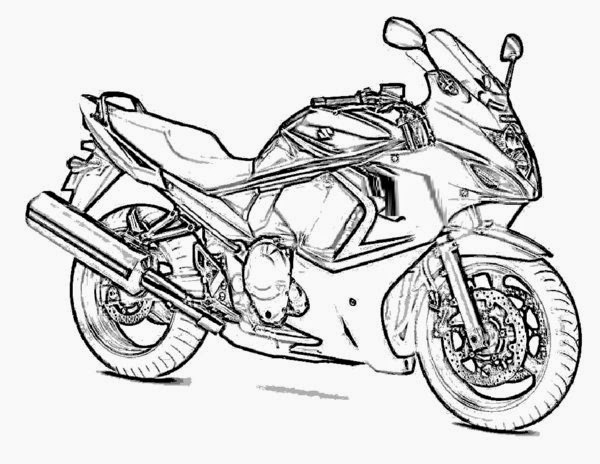 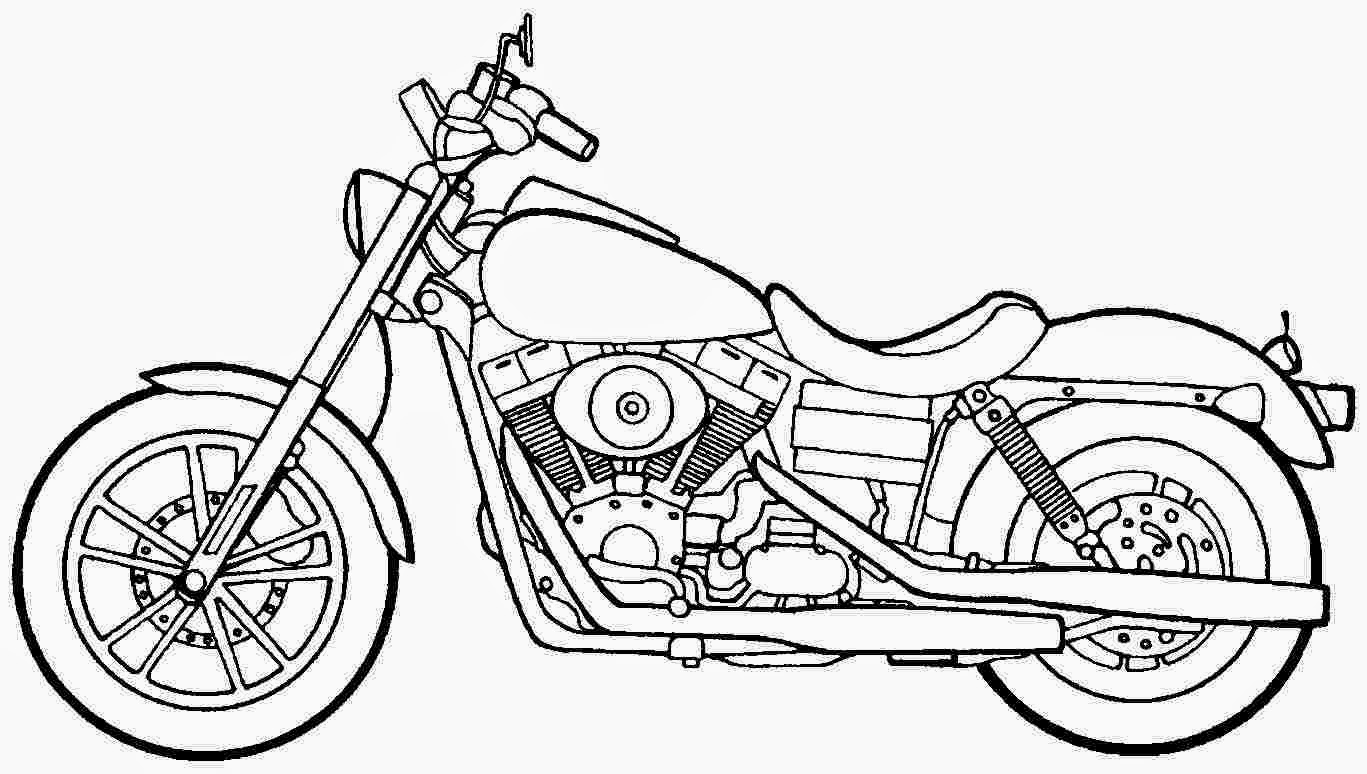 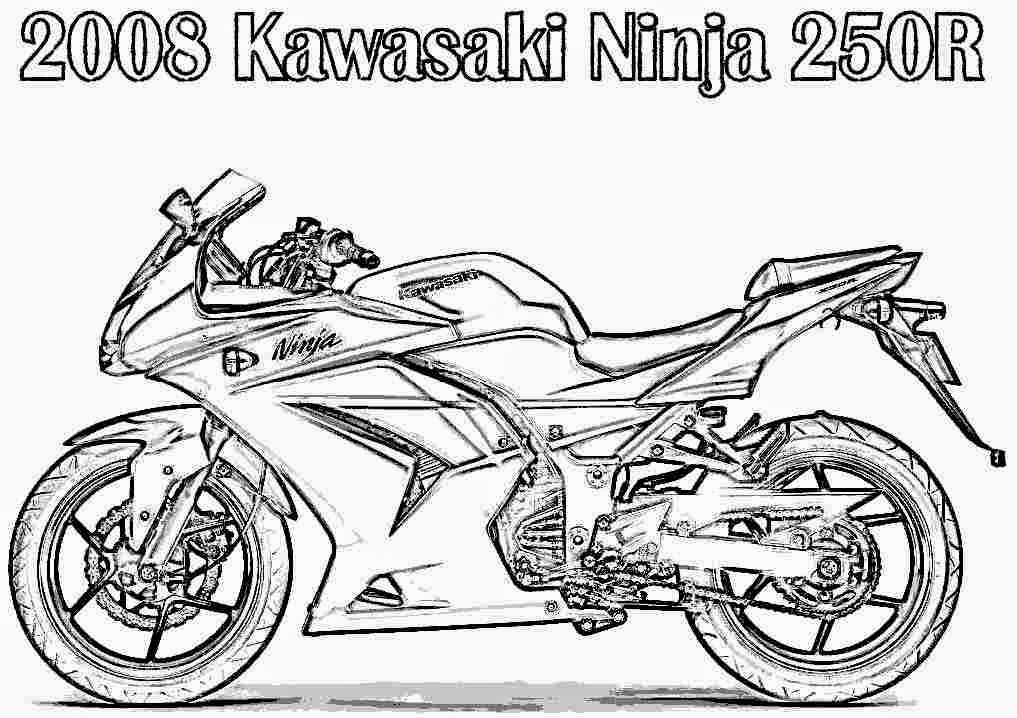 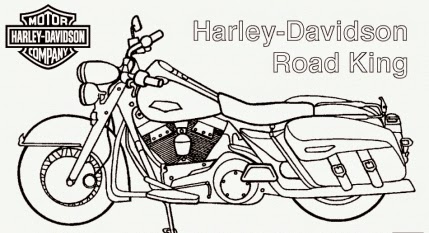 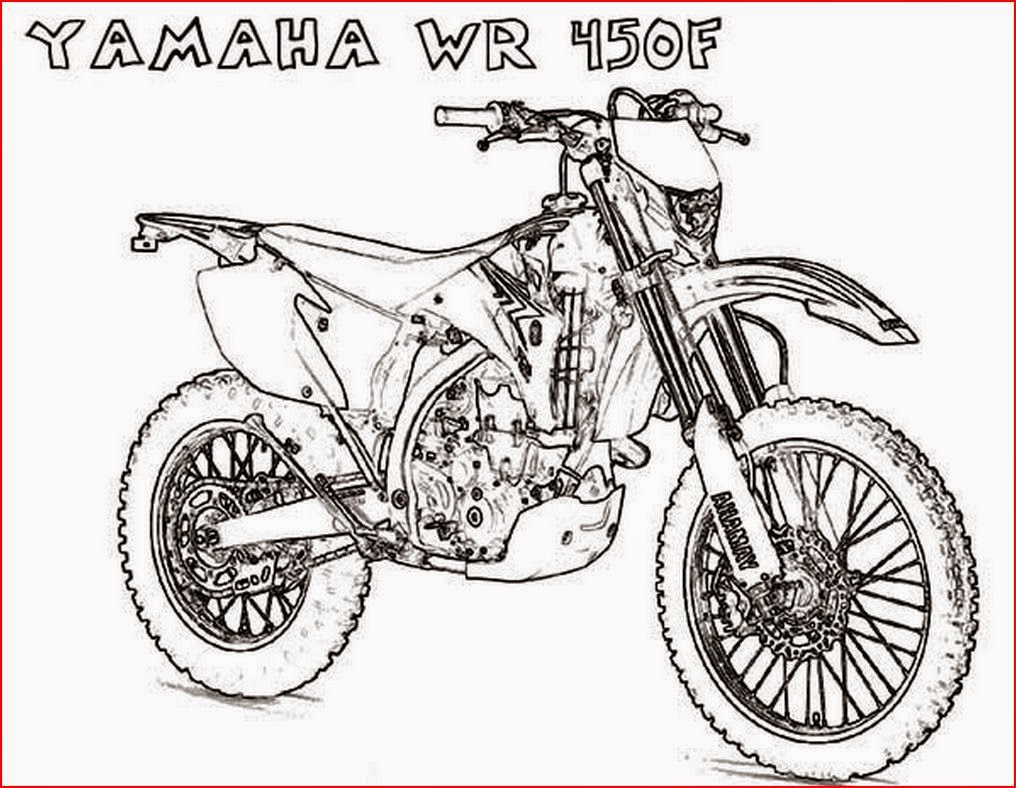 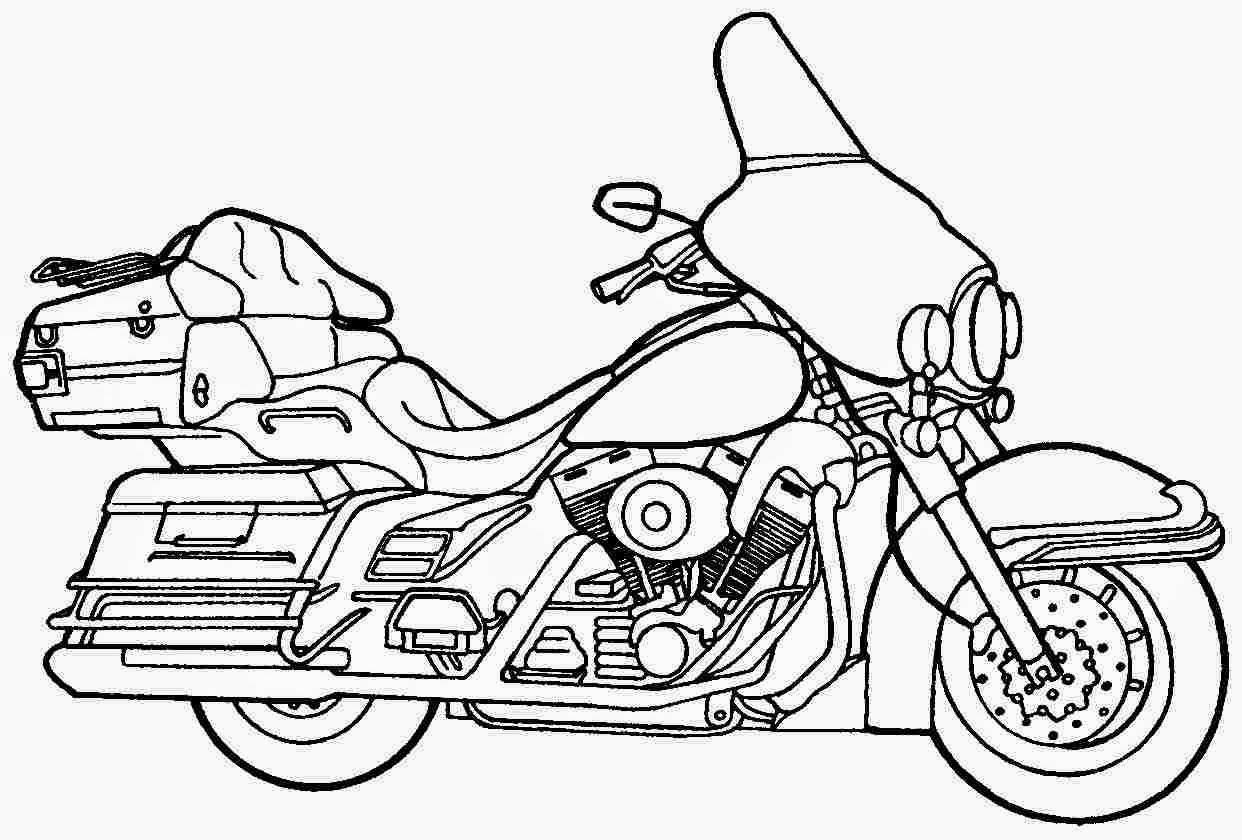 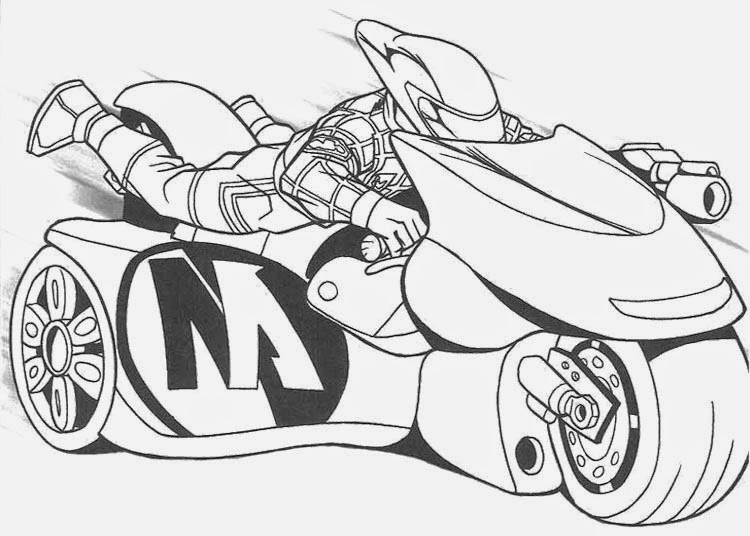 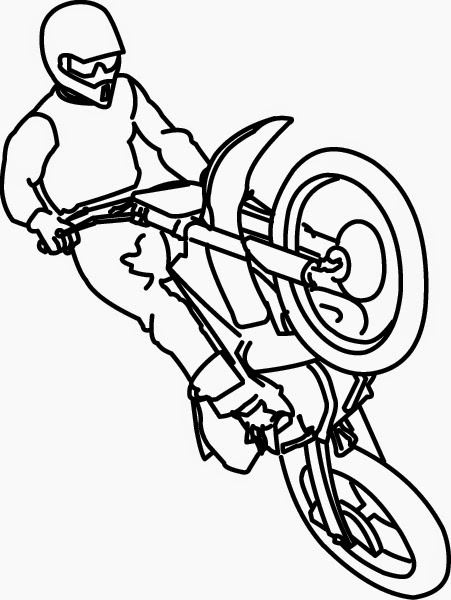 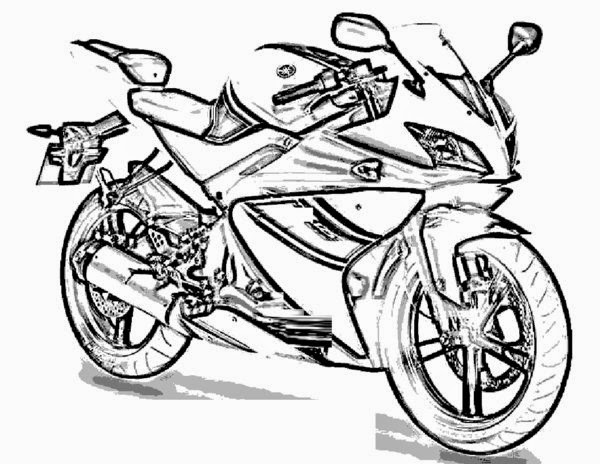 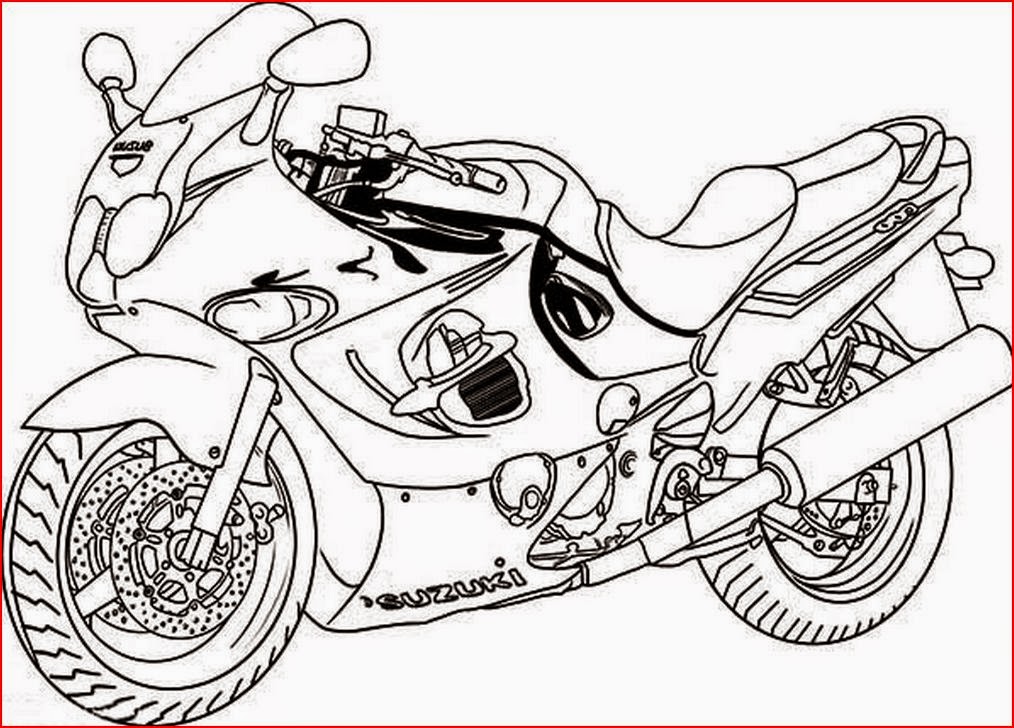 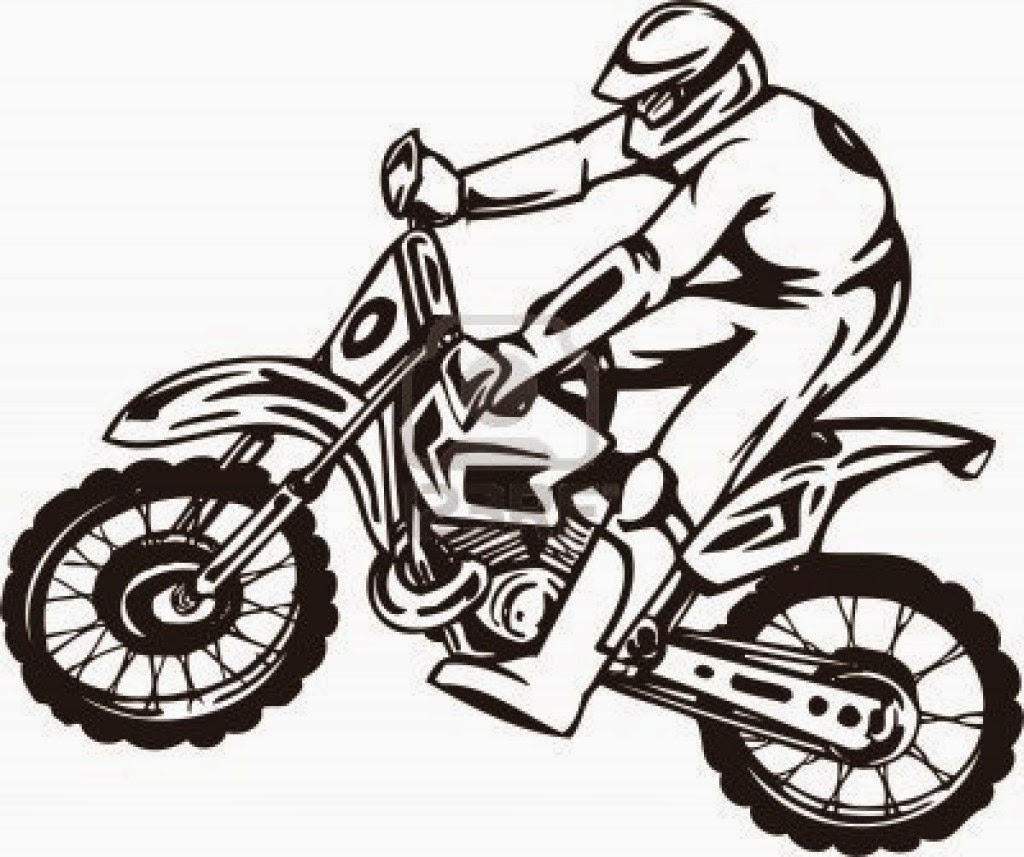