Dragons are legendary creatures. they usually are depicted as scaly, lizard-like creatures with big jaws, pointy spikes and waving tales. One could say that they have serpentine or reptilian traits. In any event, there is no definitive version, any depiction of a dragon is a valid as any other because they don't exist except in the imagination. 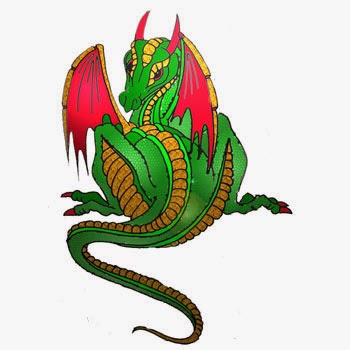 Dragons come out of ancient myths of cultures around the world. There is the European dragon, derived from European fairy tales and derived from Middle Eastern legends. There also is a Chinese dragon, which has derivatives in in Japan (namely the Japanese dragon), Korea and many other East Asian countries. 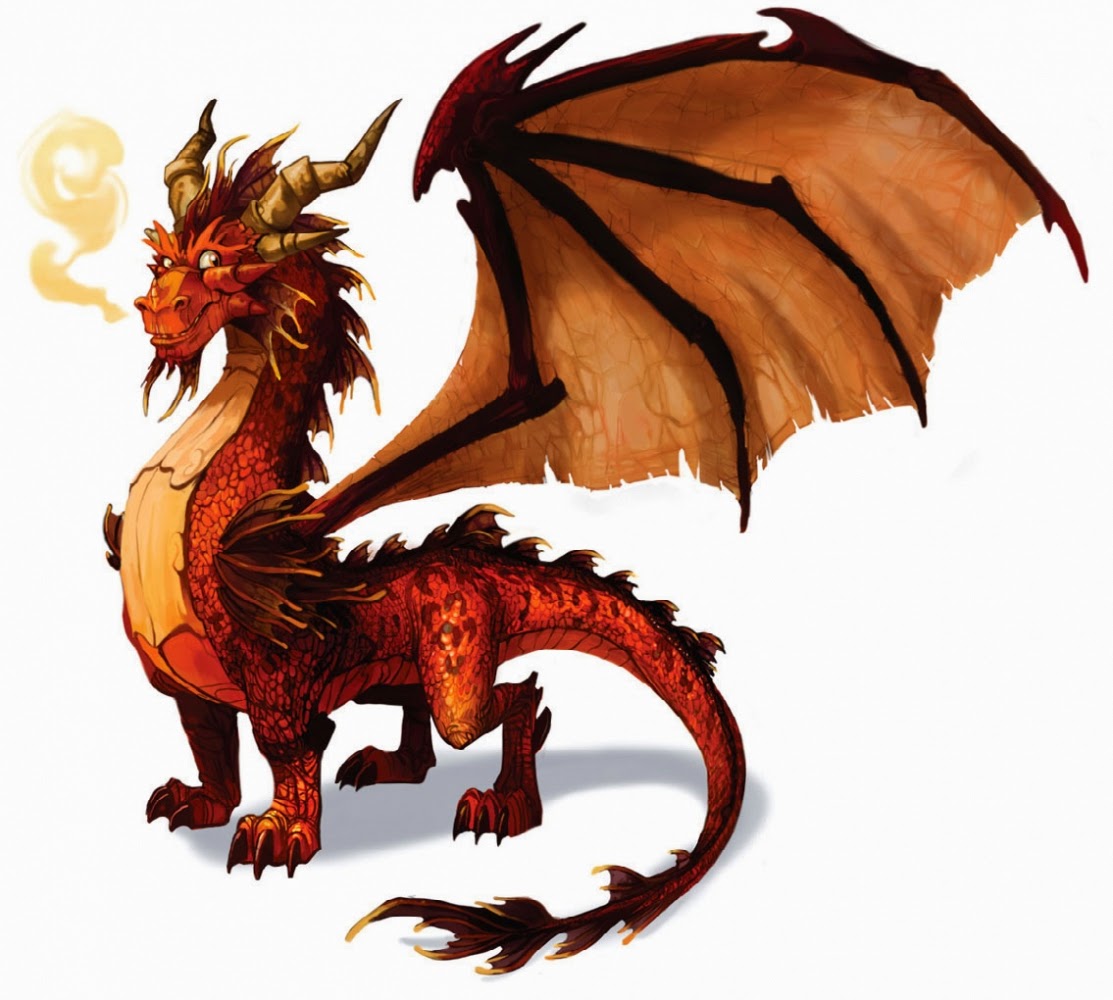 Everyone familiar with dragons knows that they typically breathe fire and are aggressive. Some pure warrior must battle any dragon that happens by and, invariably, defeat it after almost being defeated. That is the mythology. In Eastern cultures, the dragon also is considered representative of primeval forces of nature, almost a representation of the earth itself. 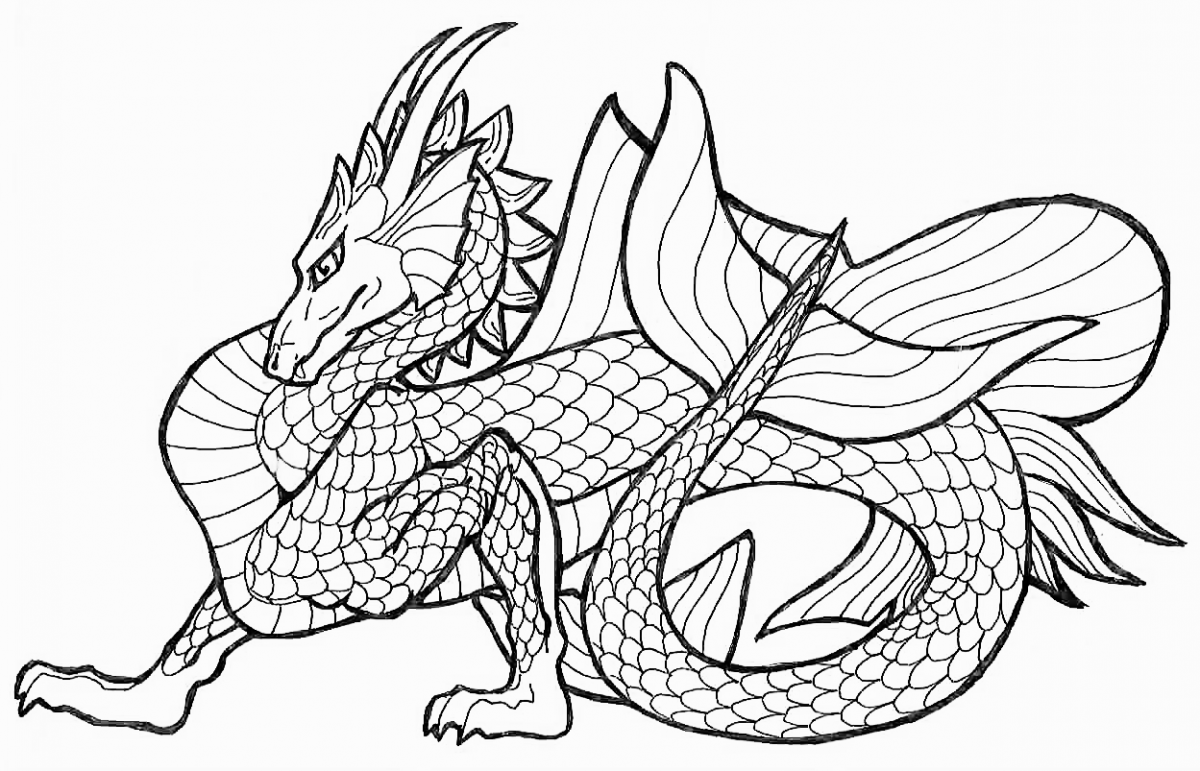 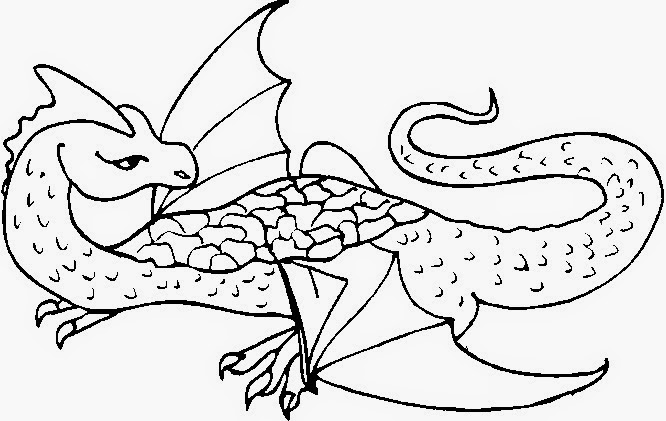 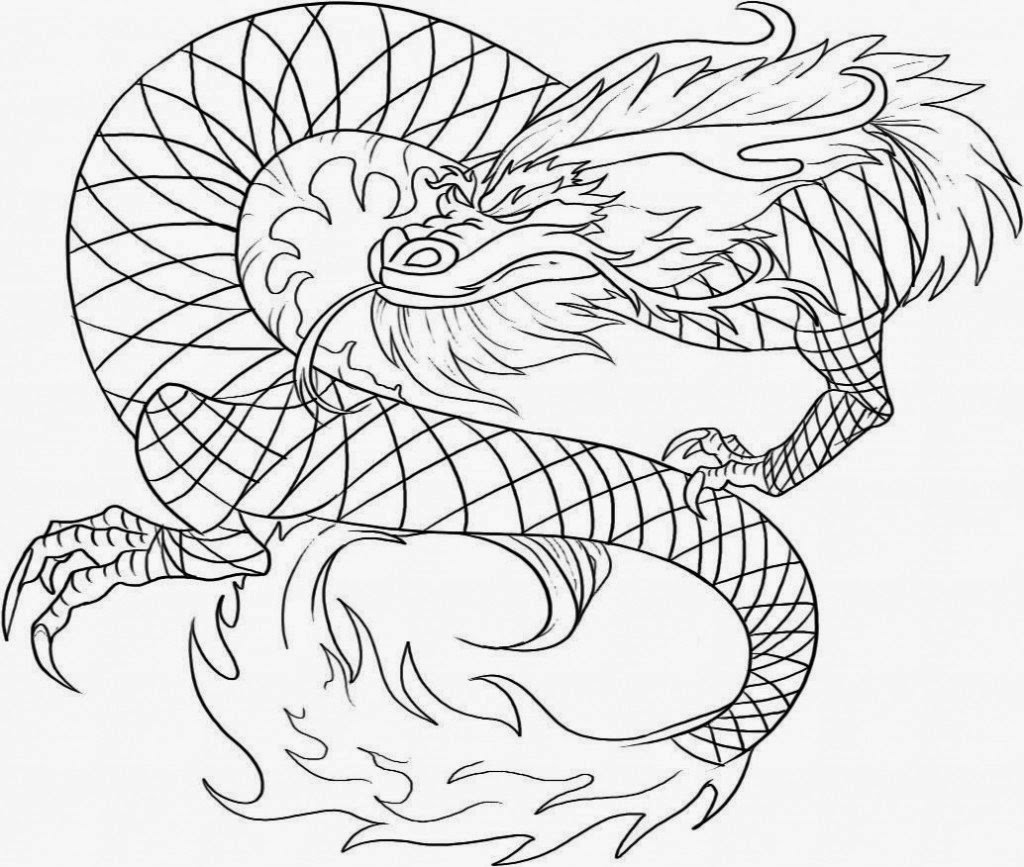 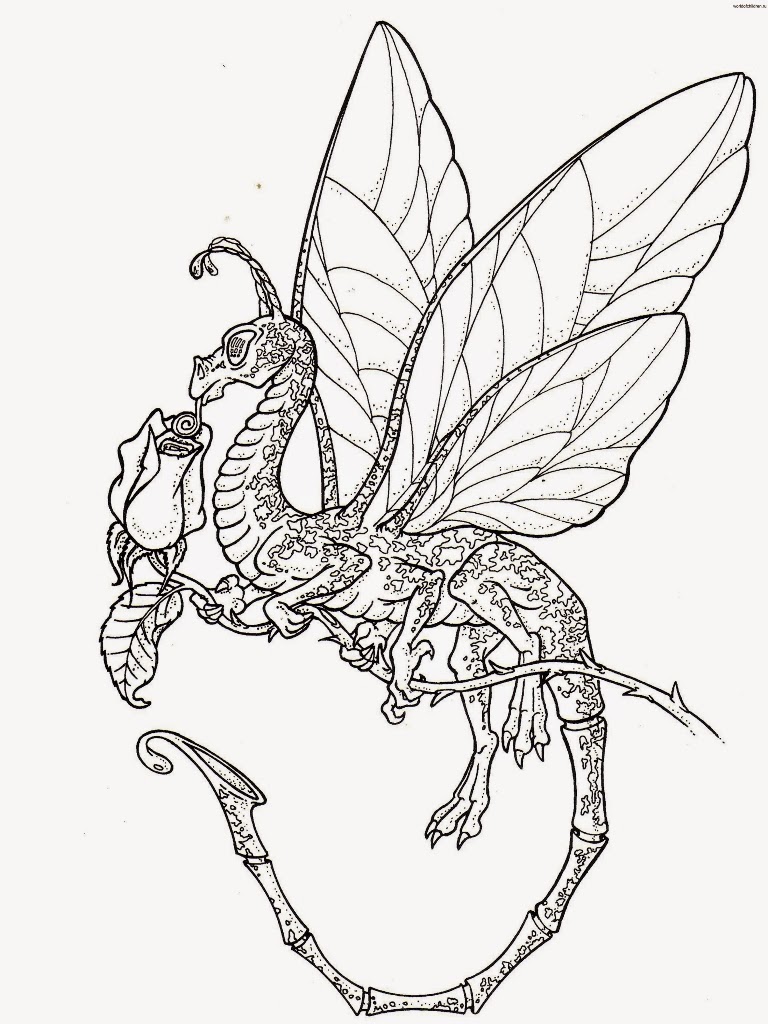 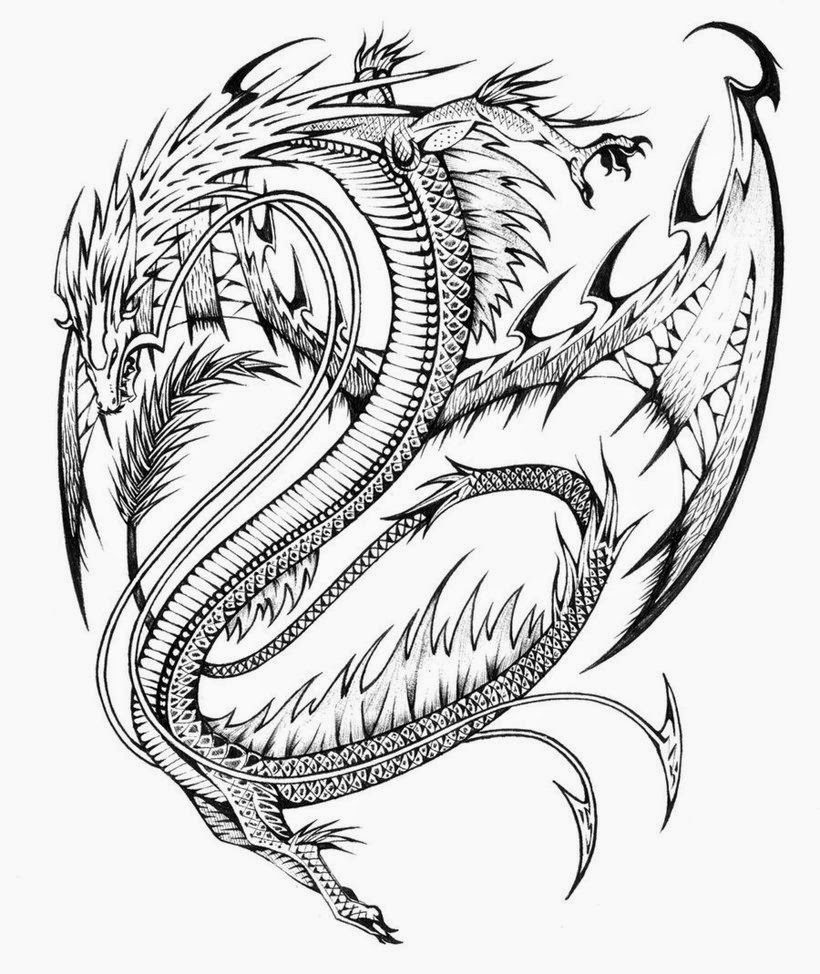 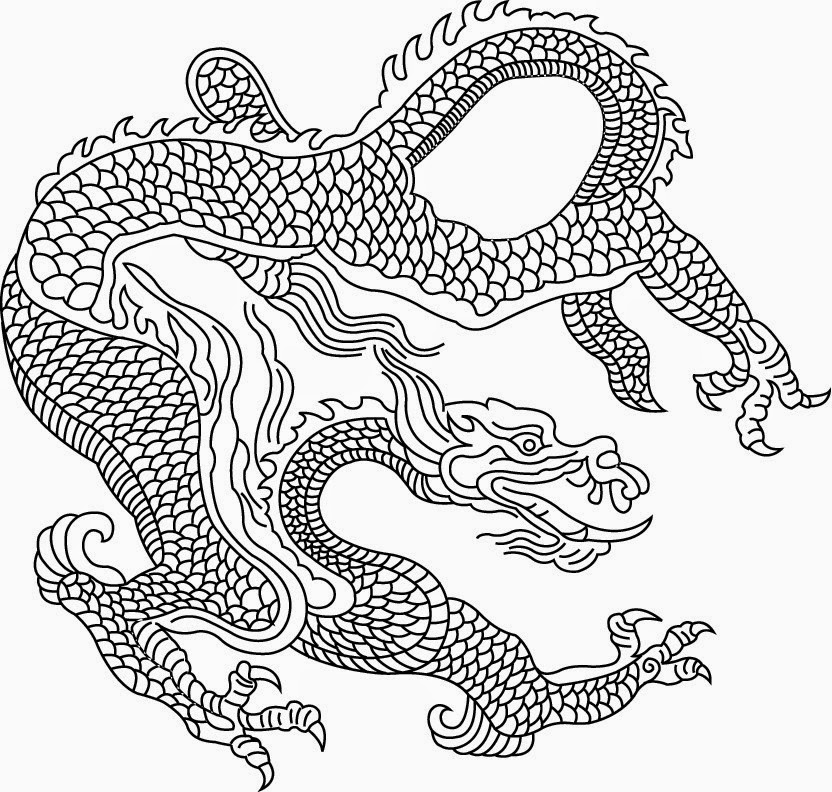 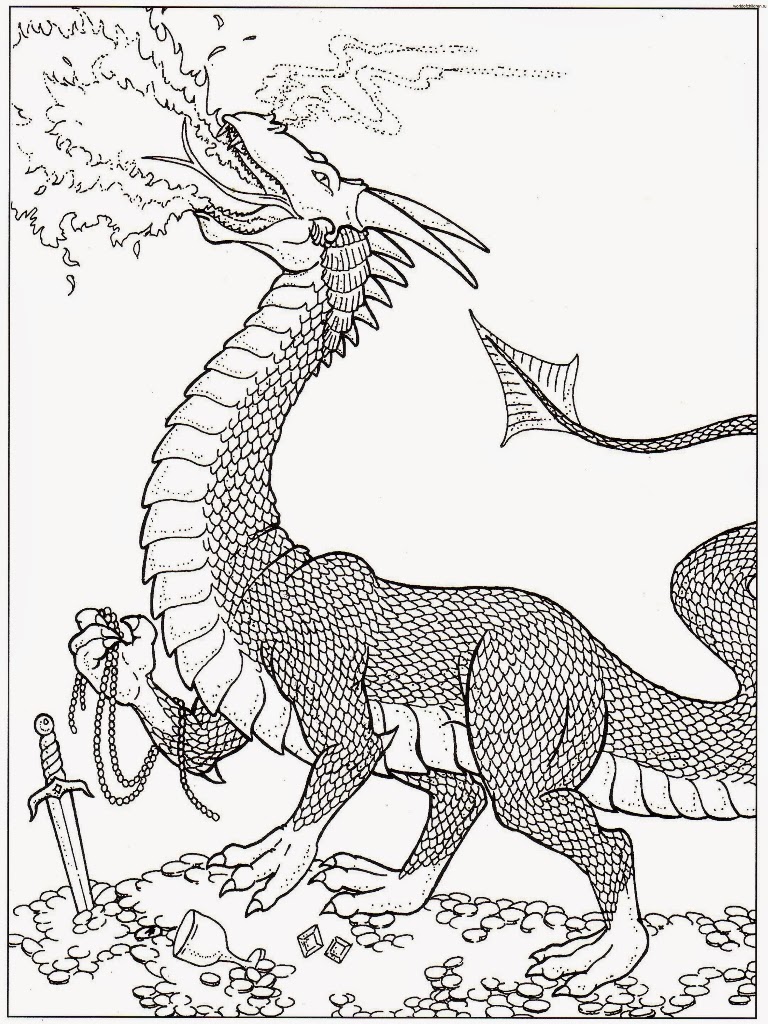 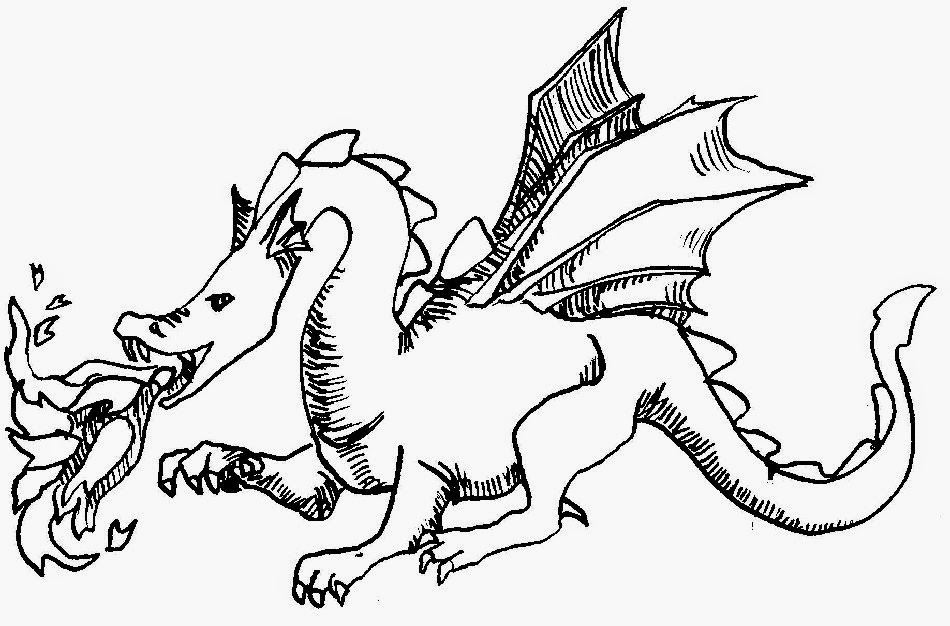 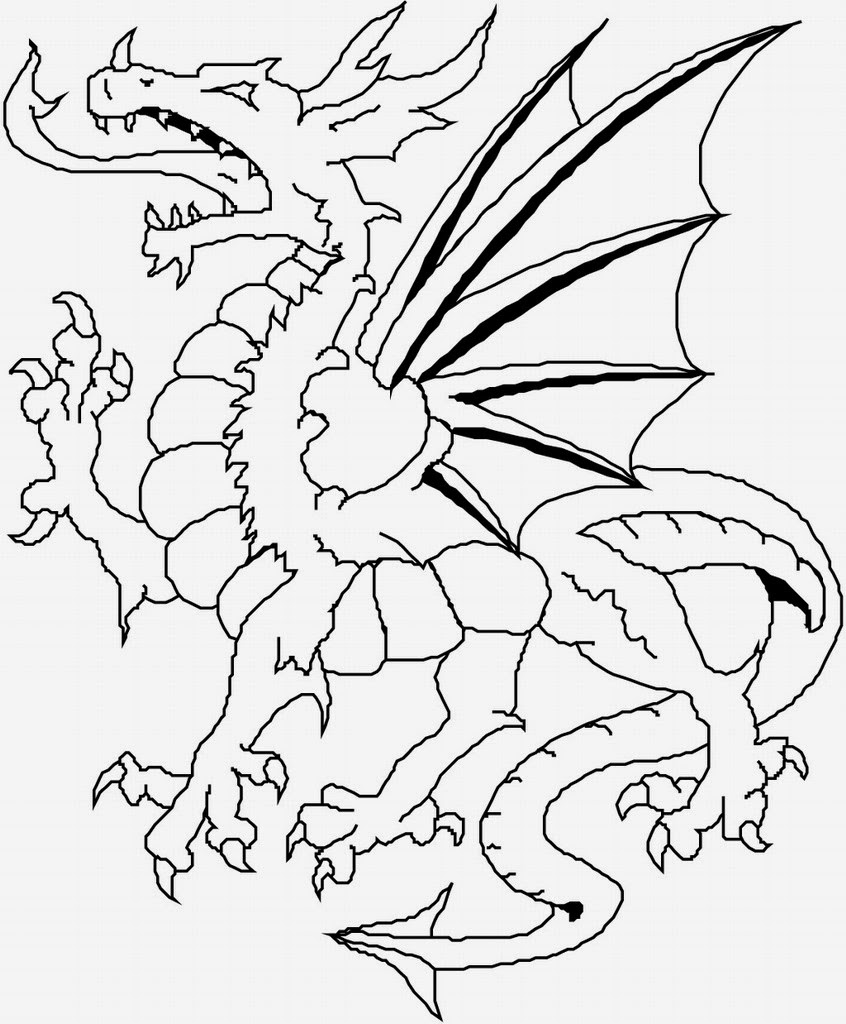 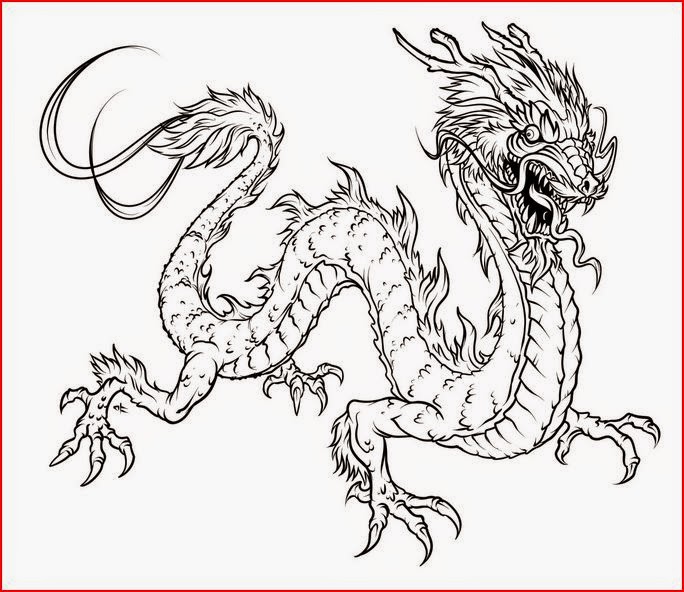 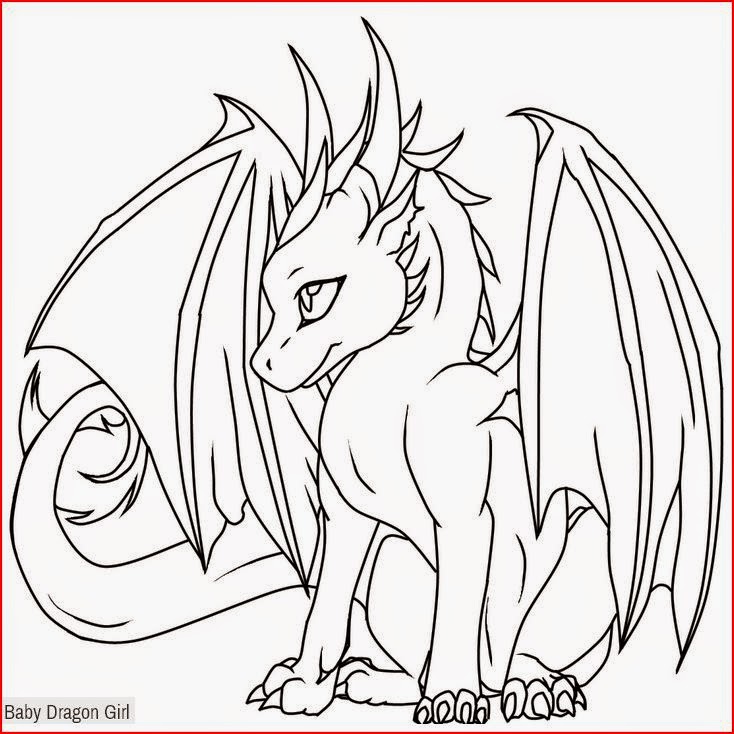 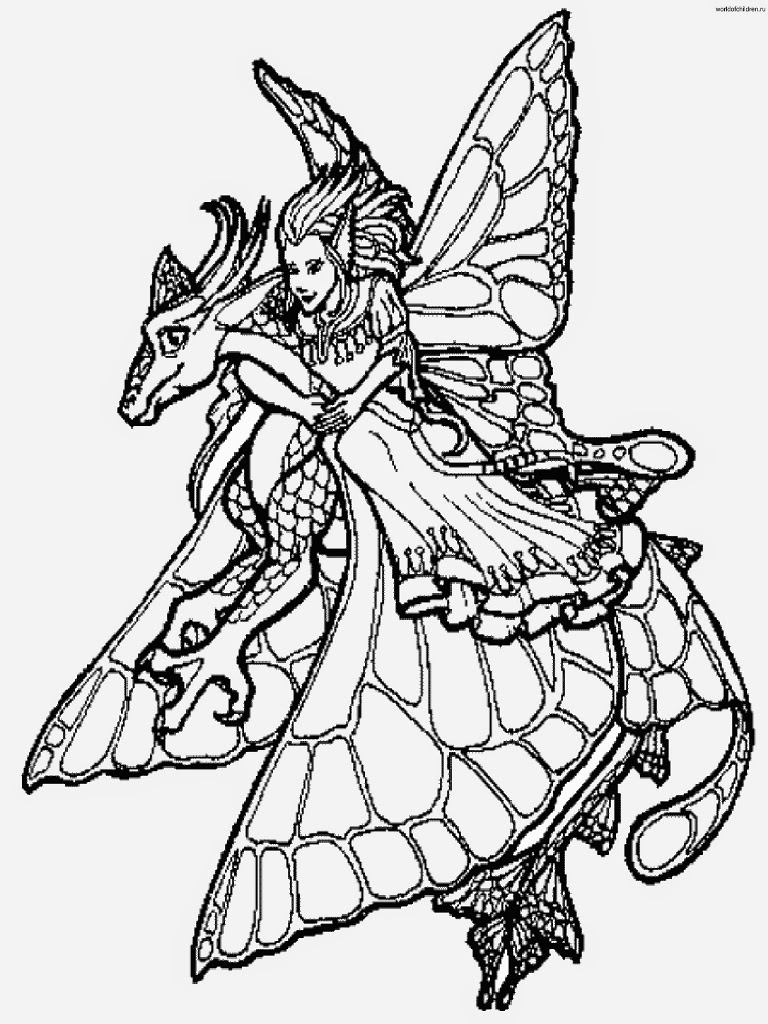 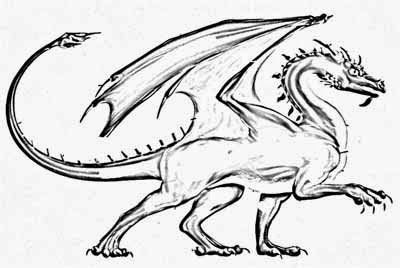 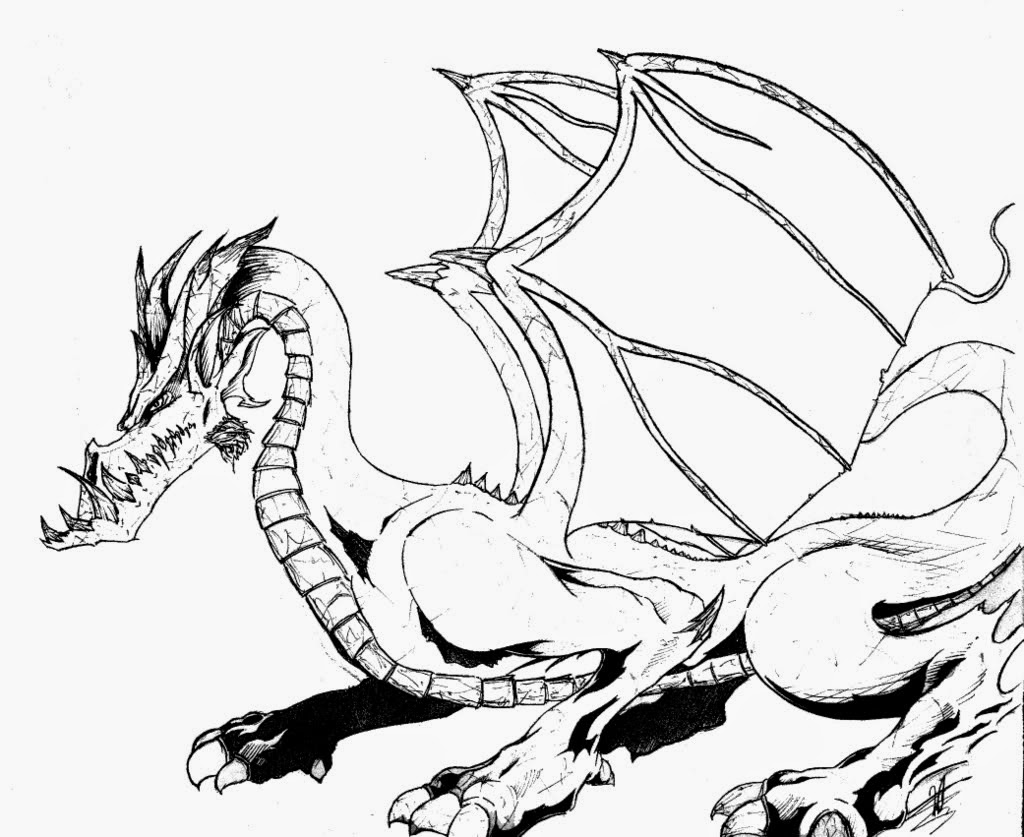 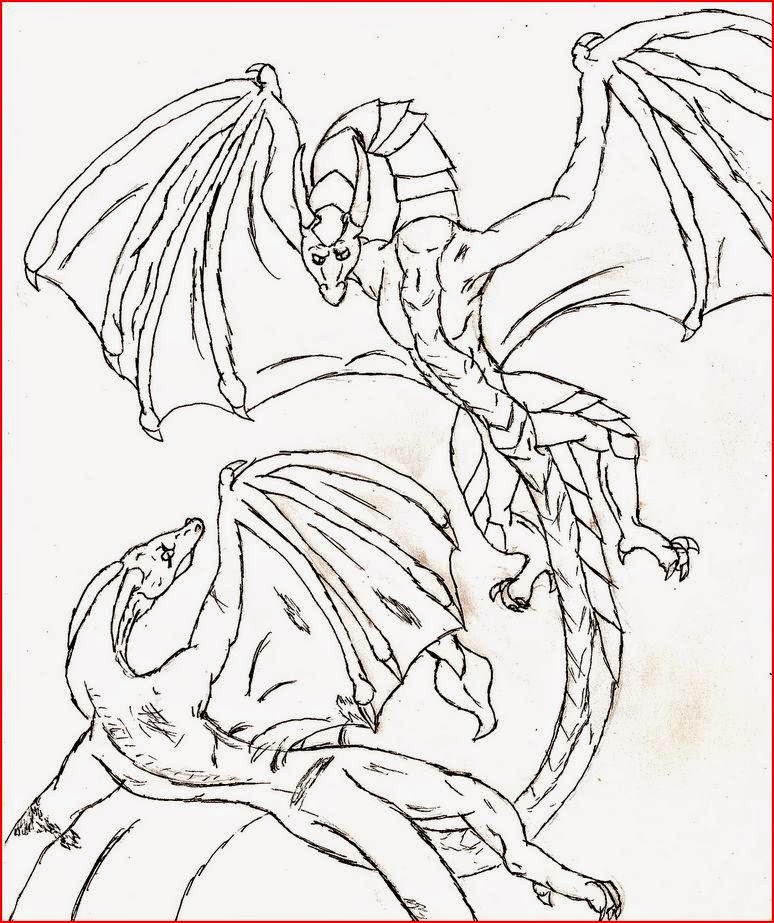 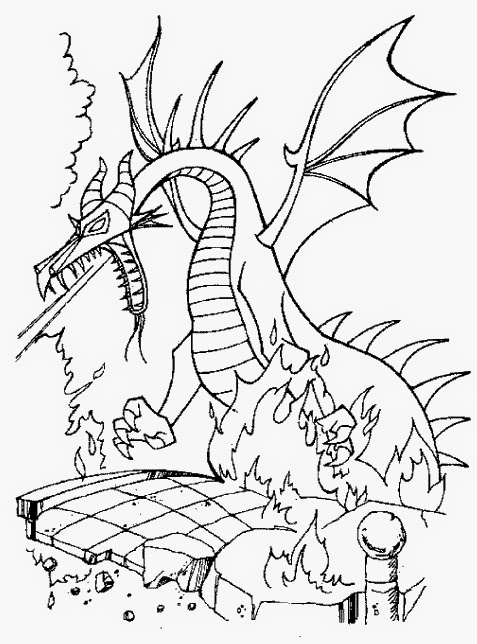 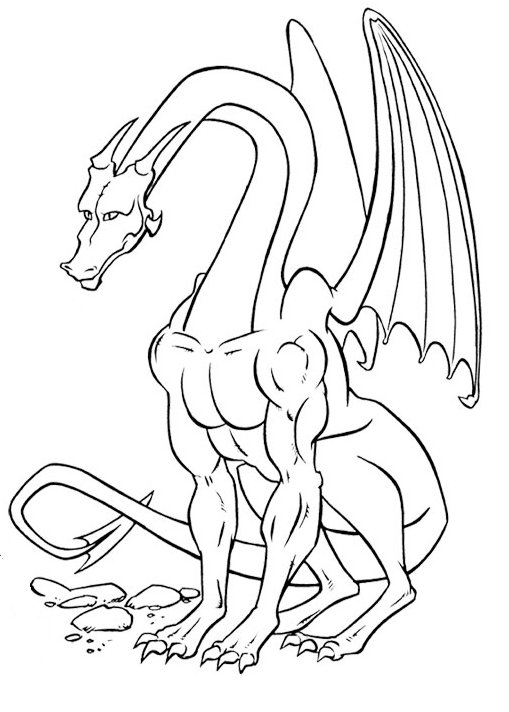 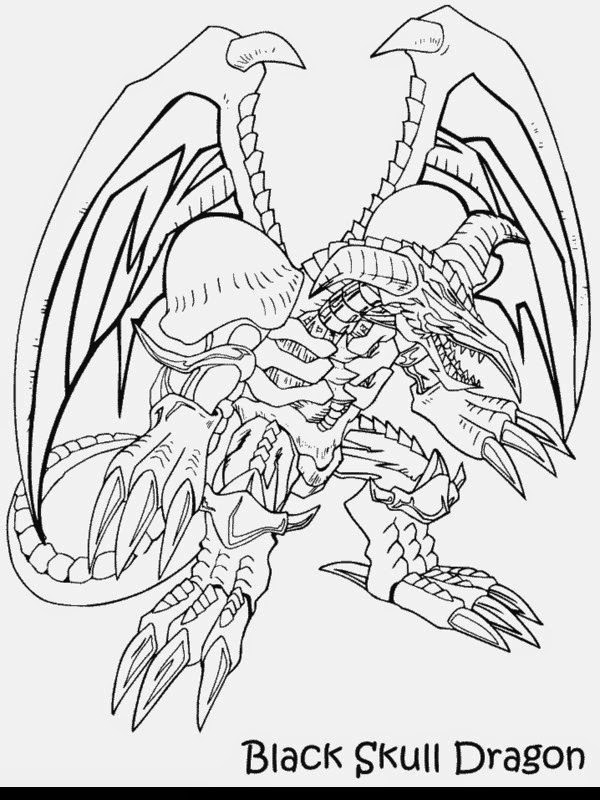