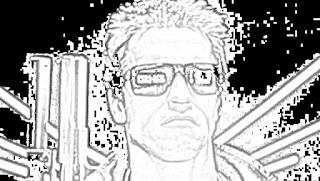 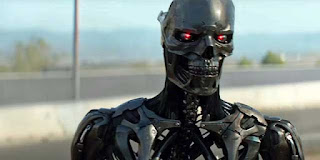 "Terminator: Dark Fate" is the sixth film in the series. It had the working title of "Terminator 6: Dark Fate," but that was later shortened. 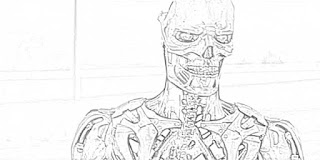 While "The Terminator" began the Terminator series, most fans would agree that "Terminator 2: Judgment Day" (1991) was the highpoint of the series to date. 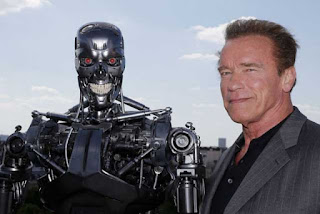 Arnold Schwarzenegger has appeared in all of the Terminator movies. He plays a futuristic robot that sometimes acts as a protector of humans and sometimes hunts them down. 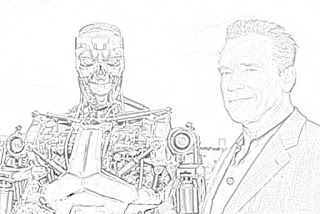 The basic plot of the series is that robots and drones invented by humans revolt and take over the world. This sends humans into hiding, where they form resistance groups. 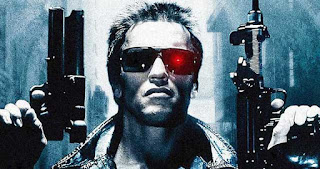 This plot is almost identical to "R.U.R.," a 1923 play by the Czech writer Karel Čapek. "R.U.R.," which is an abbreviation of Rossum's Universal Robots," introduced the word "robot," which is based on a Czech word, "robota," which stands for forced labor. 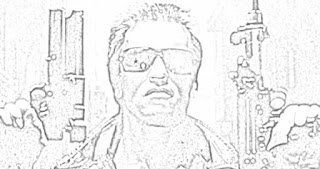 In "Terminator 2," the Terminator played by Arnold Schwarzenegger goes back in time to help some humans who are destined to form a future resistance group. 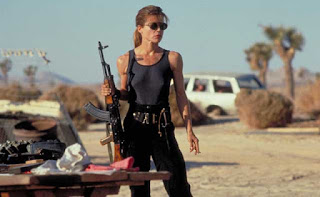 "Terminator 2" introduced the character of Sarah Connor, who was played by Linda Hamilton. 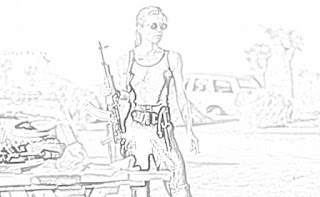 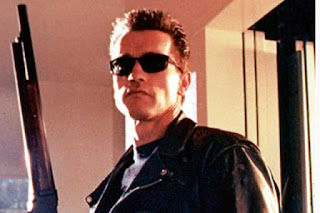 The original film "The Terminator" turned Arnold Schwarzenegger into a major film star. He later was elected Governor of California twice. 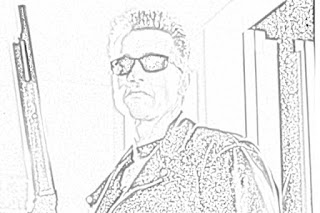 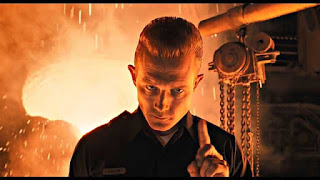 Robert Patrick played T-1000, a more advanced Terminator from the future who travels back in time to eliminate Sarah Connor and John Connor before they can form the resistance in the future. Many fans will tell you that the T-1000 was the best villain in the entire series. 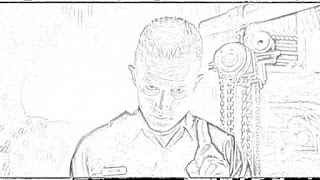 Robert Patrick does not return in "Terminator: Dark Fate," but Edward Furlong, who played John Connor in "Terminator 2," does return as the same character. 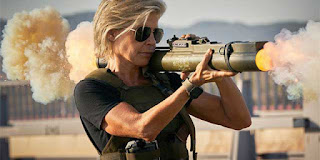 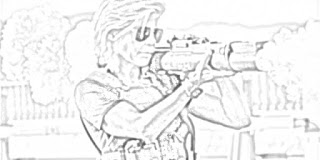 Cameron was married to Linda Hamilton a few years after "Terminator 2: Judgment Day." They later divorced. 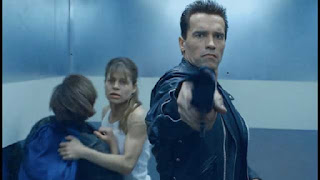 Linda Hamilton has appeared in numerous films and television series since "Terminator 2." 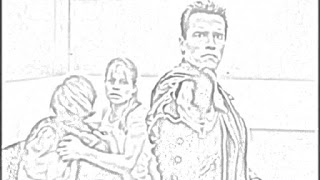 Hamilton rose to fame in the 1980s television series "Beauty and the Beast." 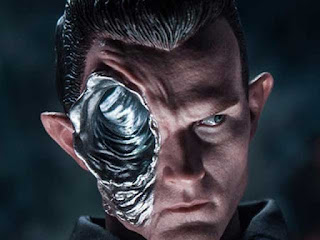 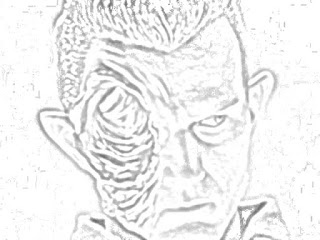 Davis is a Canadian actress who is perhaps best known for television series "Halt and Catch Fire," which ran for several seasons.

Below are trailers for "Terminator: Dark Fate."