It's GTA's World and We Just Live In It

Almost everyone who knows anything about video games is familiar with the Grand Theft Auto (GTA) series. It is one of the most successful and legendary games series and shows no signs of ebbing in popularity. Here, we have Grand Theft Auto coloring pages free and downloadable.

Grand Theft Auto was created by David Jones and Mike Dailly. Dan and Sam Houser, Leslie Benzies, and Aaron Garbut have stepped in since to help to keep the series running. It is produced by Rockstar North, a British video game house, and published by Rockstar Games. 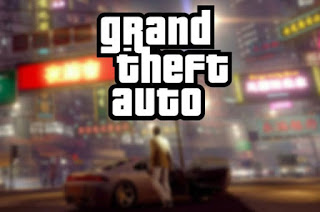 Grand Theft Auto, or GTA as most people who are referring to the game series shorten it, is a term used in many United States jurisdictions for the crime of car theft. As the name suggests, the GTA universe revolves around various characters driving through usually desolate cities as they steal new cars when they need a new ride. 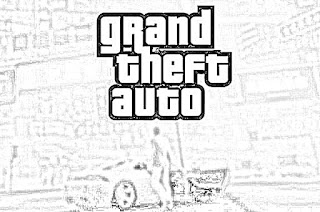 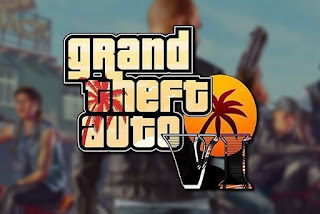 The GTA series has been wildly successful. It has shipped over 250 million units and probably many, many more than that by the time you read this. 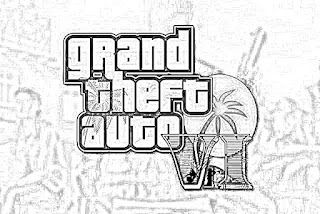 Since GTA is based in Great Britain, it counts as a British export. In fact, it is one of Great Britain's most successful exports of all. 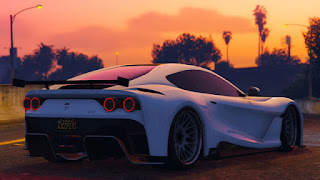 GTA games have a lot of violence and themes of an adult nature. There is a lot of gunplay and many unsavory characters. 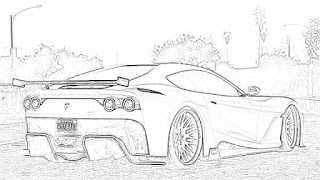 There are three fictional universes in the GTA series. The graphics quality of GTA games has improved dramatically since the first game in 1997, though the basic themes of the games have remained the same. 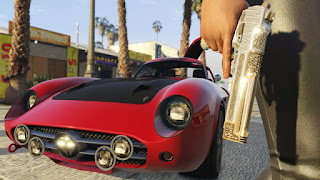 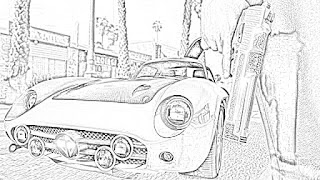 These days, anyone interested in the entire GTA series might want to consider buying one or more of the game compilations. For instance, the Grand Theft Auto Double Pack of 2003 includes two of the most famous games, Grand Theft Auto III and Vice City. 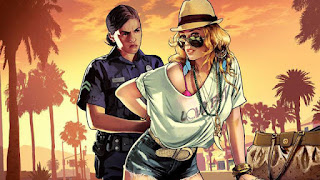 With all of this success, it is easy to wonder why there haven't been any Grand Theft Auto motion pictures. One might assume that the Fast and Furious films are related to the Grand Theft Auto games because of their similar themes, but they are completely separate. There are no films because of a lawsuit by legendary filmmaker Roger Corman, who made the film "Grand Theft Auto" in 1977. While the lawsuit was settled, it remains murky what rights Corman actually obtained. So, while Roger Corman has claimed the right to make films about GTA, if he does, he may be sued. The same goes for Rockstar Games. So, nobody is making any GTA films at the moment. 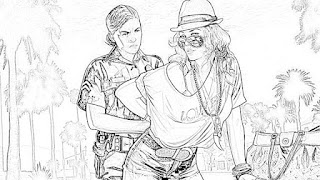 Grand Theft Auto is considered a role-playing video game, or open world game. The player controls the main character and goes wherever he or she wants within the game. There are various missions which comport to a plot. Completing the missions unlock new areas of the landscape. 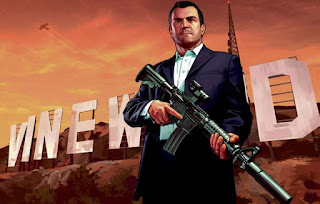 The most recent game as of this writing, GTA V, is set in the fictional locality of San Andreas. There are two cities in San Andreas (so far), Los Santos to the south and a rural area known as Blaine County to the north. The setting obviously is based on southern California, but, for whatever reason, actual place names in California are not used, at least in their actual contexts. 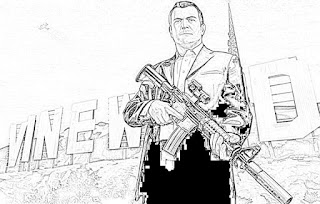 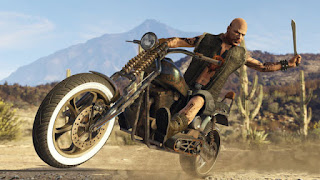 The GTA games are very controversial and always have been. They have been condemned for their violence, crime, nudity, sexual references, and vulgarity, among other things. 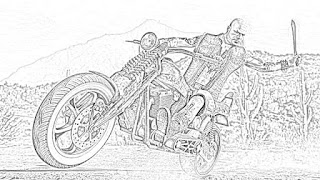 Some people blame the GTA series for real-life murders. Those suits have been unsuccessful. 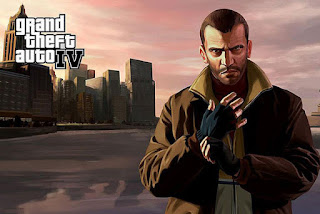 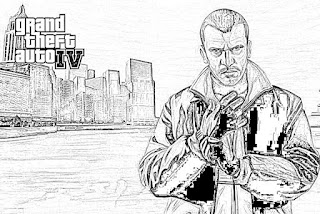 There are many imitators of Grand Theft Auto. These are called Grand Theft Auto clones." Among them are games like Saints Row, Just Cause, and Mafia. The Driver series actually predates the GTA series. 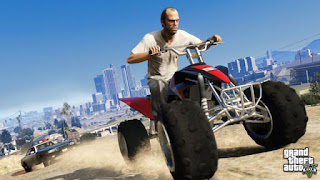 The Guinness Book of World Records has awarded the GTA series ten world records in its Gamer's Edition. These include Most Guest Stars in a Video Game Series, Largest Voice Cast in a Video Game, and Most Successful Entertainment Launch of All Time for GTA V. 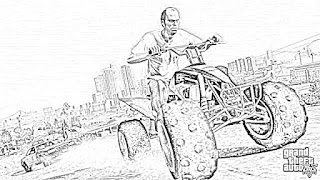 Grand Theft Auto III in 2001 introduced the idea of a video game launch, where games were released to great publicity and fanfare. In fact, GTA III was the game that propelled the GTA series from just another series to a major player in the video game universe. 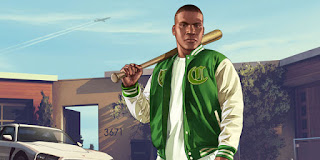 As of this writing, the Grand Theft Auto universe continues. A GTA VI is eagerly anticipated and there are many rumors about when it will appear. Some of those rumors suggest that GTA VI may be released as early as 2019. However, nobody except the people at Rockstar, and maybe not even them, knows for sure when we will see GTA VI. 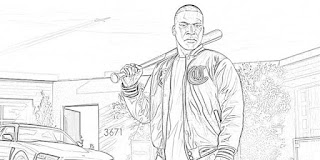