Ghostly Assassins of the Sea

Submarines are part of the military arsenals of all the world's major military power. When people think of submarines, though, they usually focus on German U-boats of World War II. They accounted for numerous sinkings of Allied ships on almost every day of the war, and the sea is littered with the wreckage of their victims. So, we have a lot of coloring pages of U-boats here.

However, our coloring pages of submarines also include more modern (and one or two older) submarines than the U-boats. So, we have United States submarines and massive Russian missile-firing submarines. Submarines remain part of the so-called nuclear triad, which is composed of land-based missiles, bombers, and submarines. 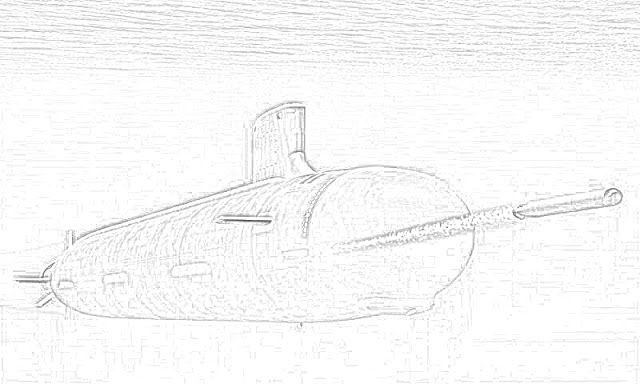 If you want to color in one one of these coloring pages, simply right-click it and choose "Save." Then, find it on your computer - saving it to your desktop might be easiest - and resize the picture to fit your paper. You may want to choose "Landscape" mode when you send it to your printer. That's it! We hope you enjoy our free downloadable coloring pages of submarines. 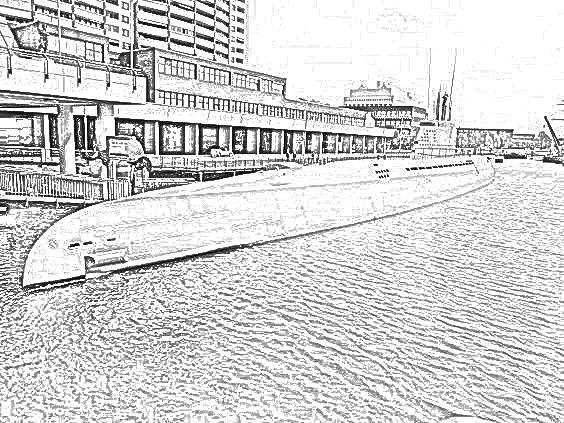 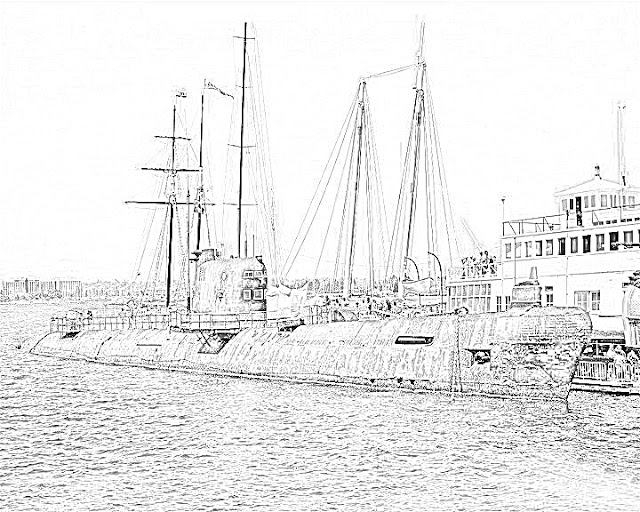 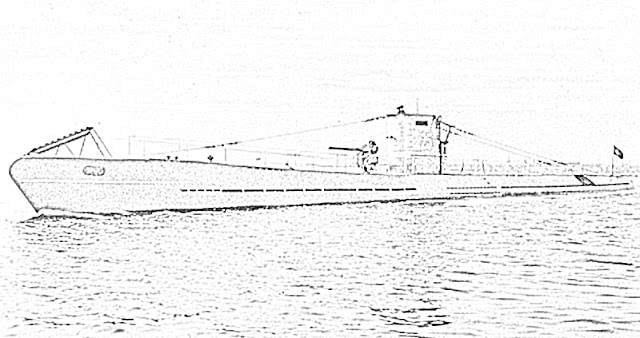 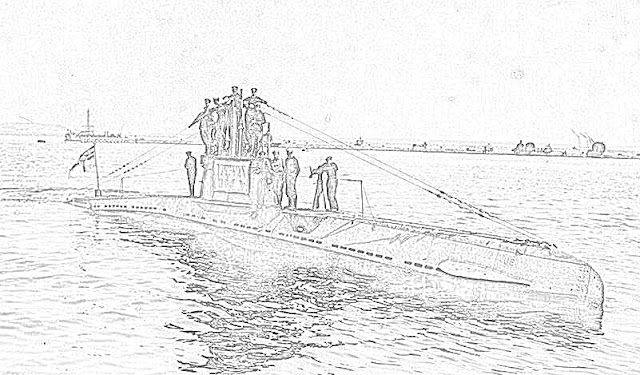 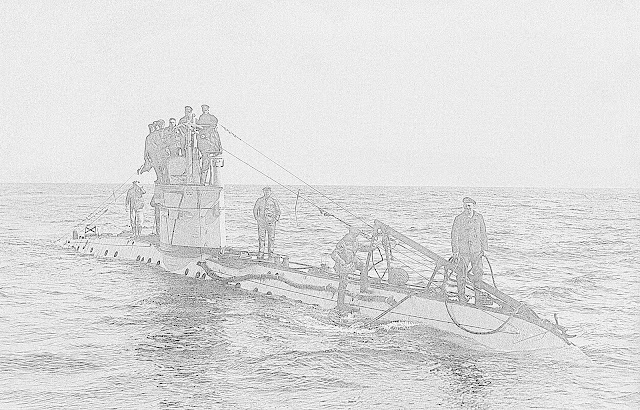 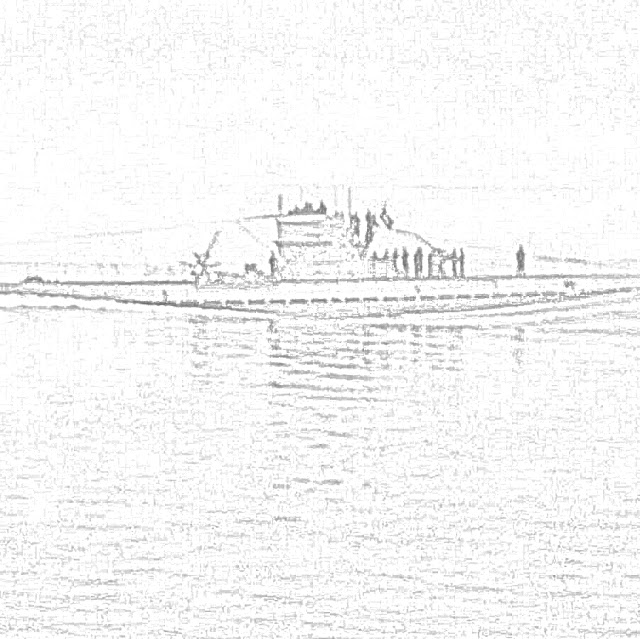 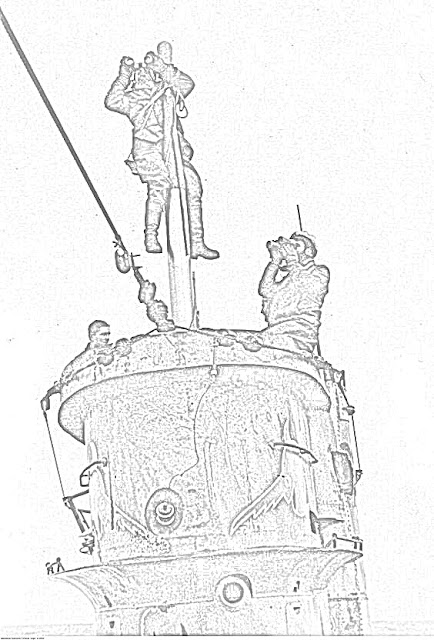 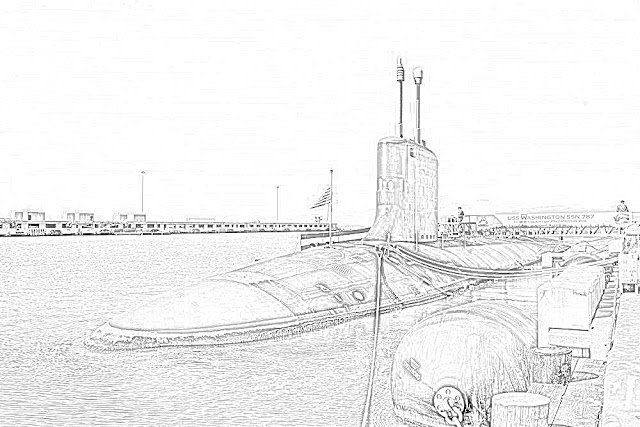 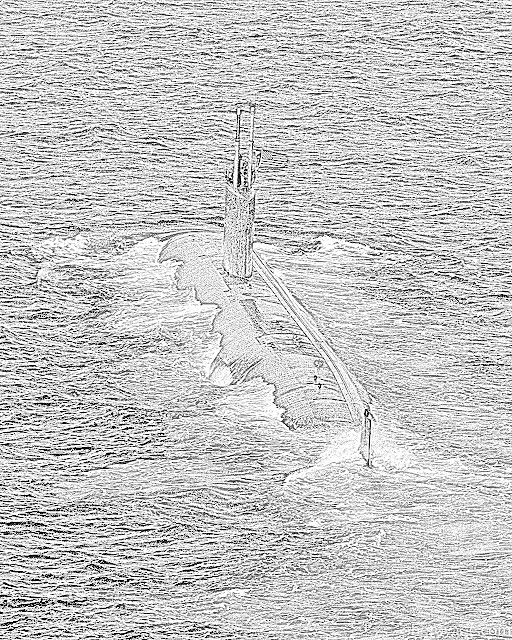 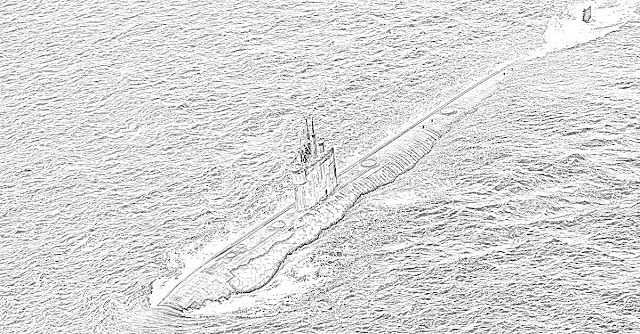 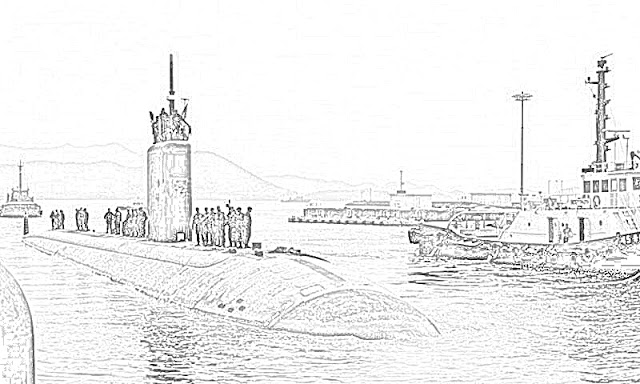 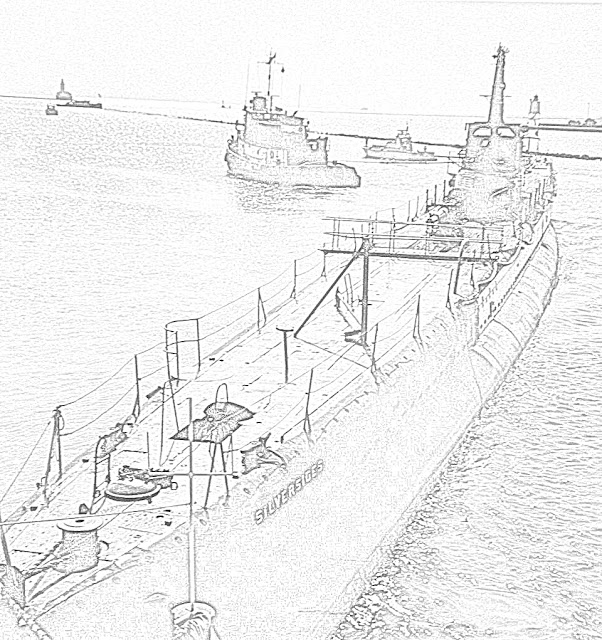 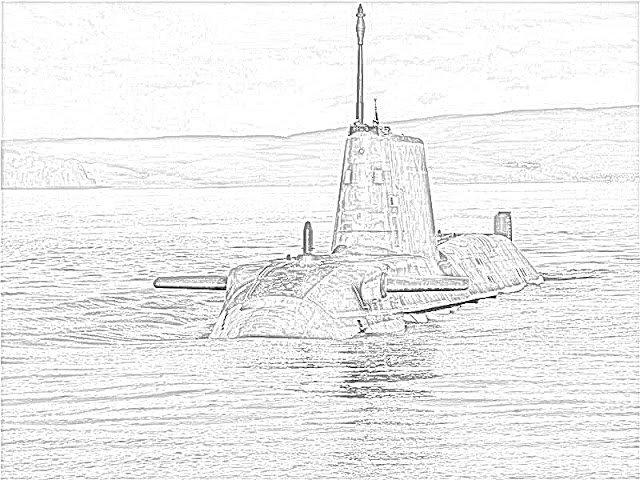 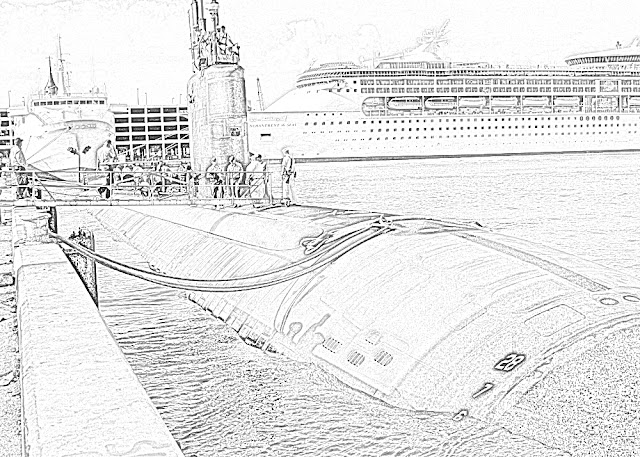 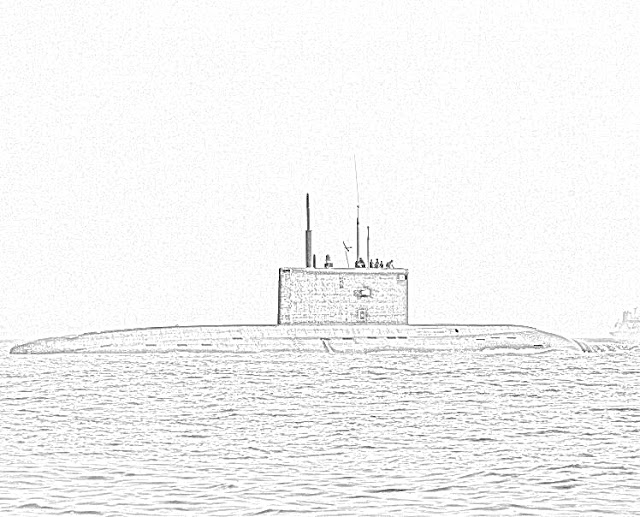