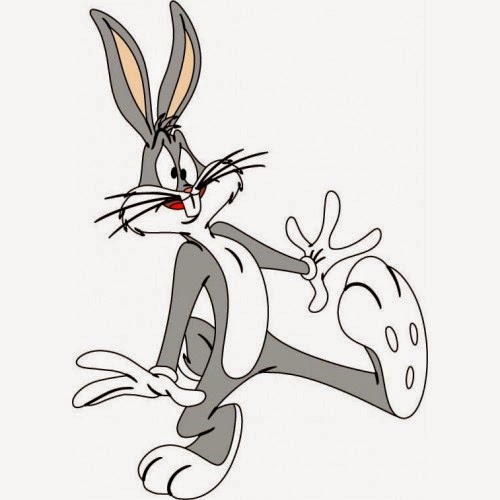 Bugs Bunny is the eternal animated cartoon rabbit character who is the mascot of Warner Bros. Entertainment. Bugs was created by the staff of Leon Schlesinger Productions, which morphed into Warner Bros. Cartoons. The original voice of Bugs was famed voice artist Mel Blanc, the 'Man of a Thousand Voices,' who did, among many other characters, virtually all of the voices on 'The Flintstones,' including Barney Rubble and too many other classic voices to list. Chuck Jones made his reputations when he did the classic drawings of Bugs that became the standard for the character.

Bugs did the memorable catchphrase "Eh... What's up, doc?" in a New York Bronx/Brooklyn wiseguy accent that has not been topped. It is probably the single most recognizable spoken phrase (in Blanc's original version) in American history. Bugs did say 'What's up, dogs?' in one cartoon, and there are a couple of other variants over the years in individual episodes, but basically, it has been 'What's up, doc?' since the character first appeared.

Bugs has been on re-runs for decades, at least since the early 1960s. He remains hugely popular on the classic Looney Tunes and Merrie Melodies series of animated short films, but also in many other venues. These classics were produced during the 1950s and 1960s by Warner Bros. Many now consider that the golden age of American animation, especially television animation. The popularity of Bugs has only increased since that era. He is an American cultural icon, one of the signature visuals of America that is recognized around the world.

Making his debut in 1940, Bugs appeared in numerous Merrie Melodies cartoons over succeeding years. He was an instant hit, but his character developed over time. His shows always have been in color, which is quite unusual for a character of that vintage. By 1960, he had his own show, 'The Bugs Bunny Show,' which aired in prime time. During the 1970s and 1980s, he was in seasonal specials such as 'Bugs Bunny's Looney Christmas Tales.' He also made an appearance in the 1988 animated/live action feature film 'Who Framed Roger Rabbit,' the last time that Blanc did the voice.

Bugs was on a postage stamp in 1997, and it is considered in the top ten of most liked postage stamps. He also was in 'Space Jam' in 1996, and more recently he as in the 2011 Bugs Bunny show 'The Looney Tunes Show.' Jeff Bergman now usually voices him. Bugs is very friendly with Honey Bunny and also Lola Bunny, who we also have some clip art of below. There also is a Cartoon Networks show, 'Wabbit: A Looney Tunes Production,' which was announced in 2014. 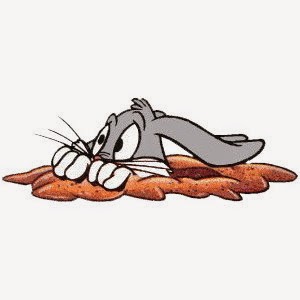 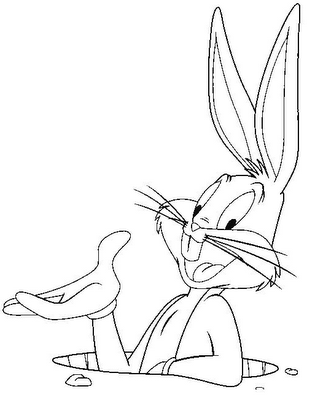 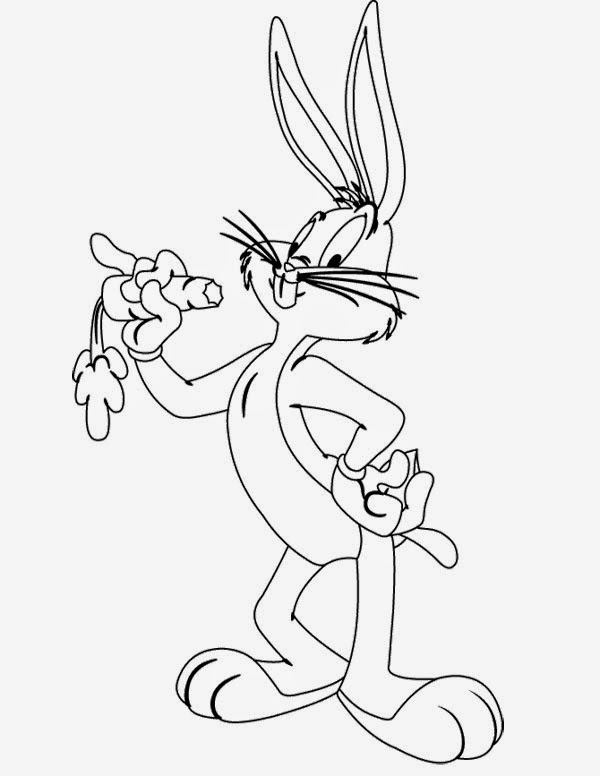 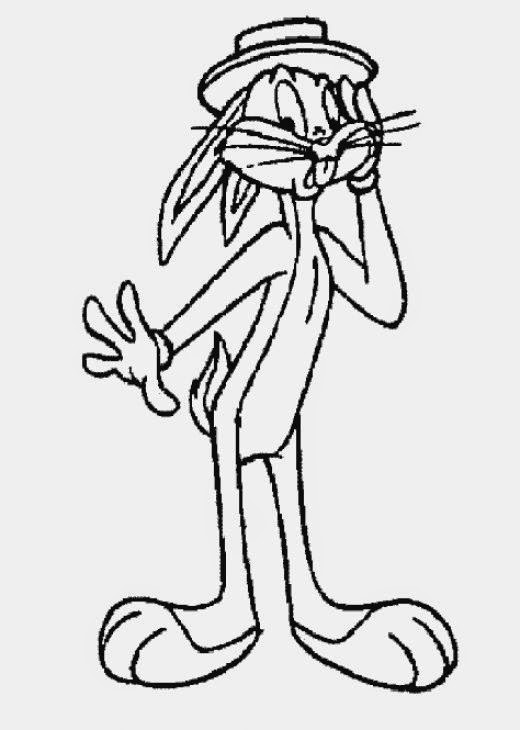 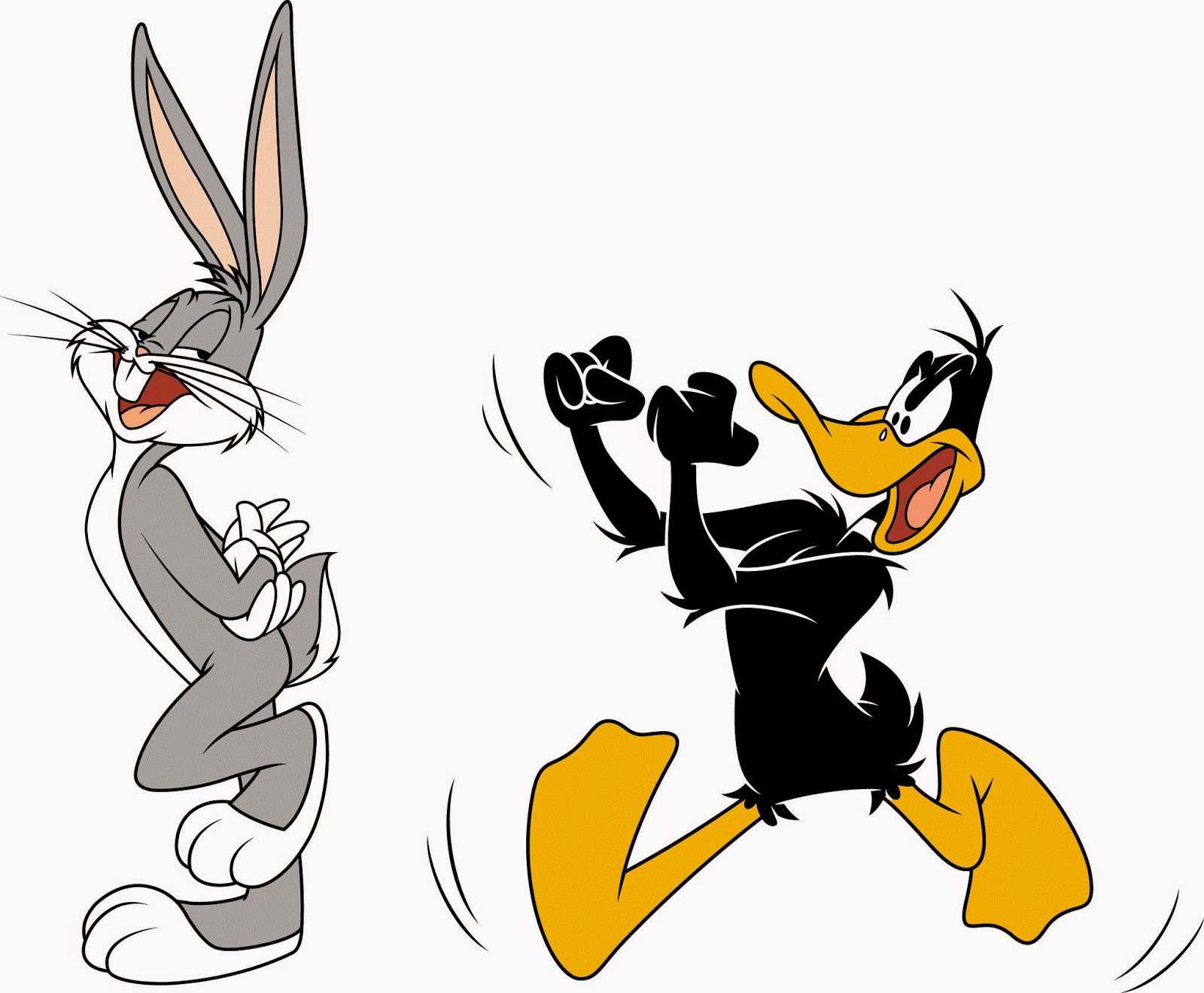 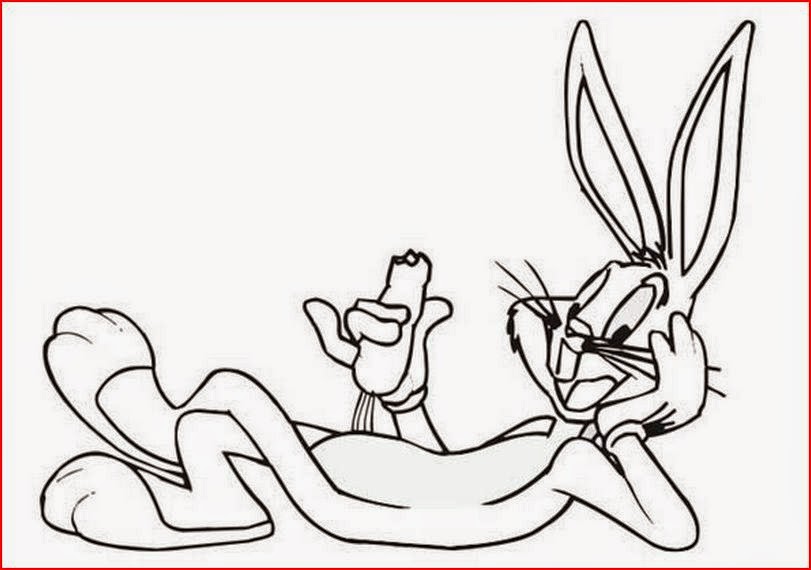 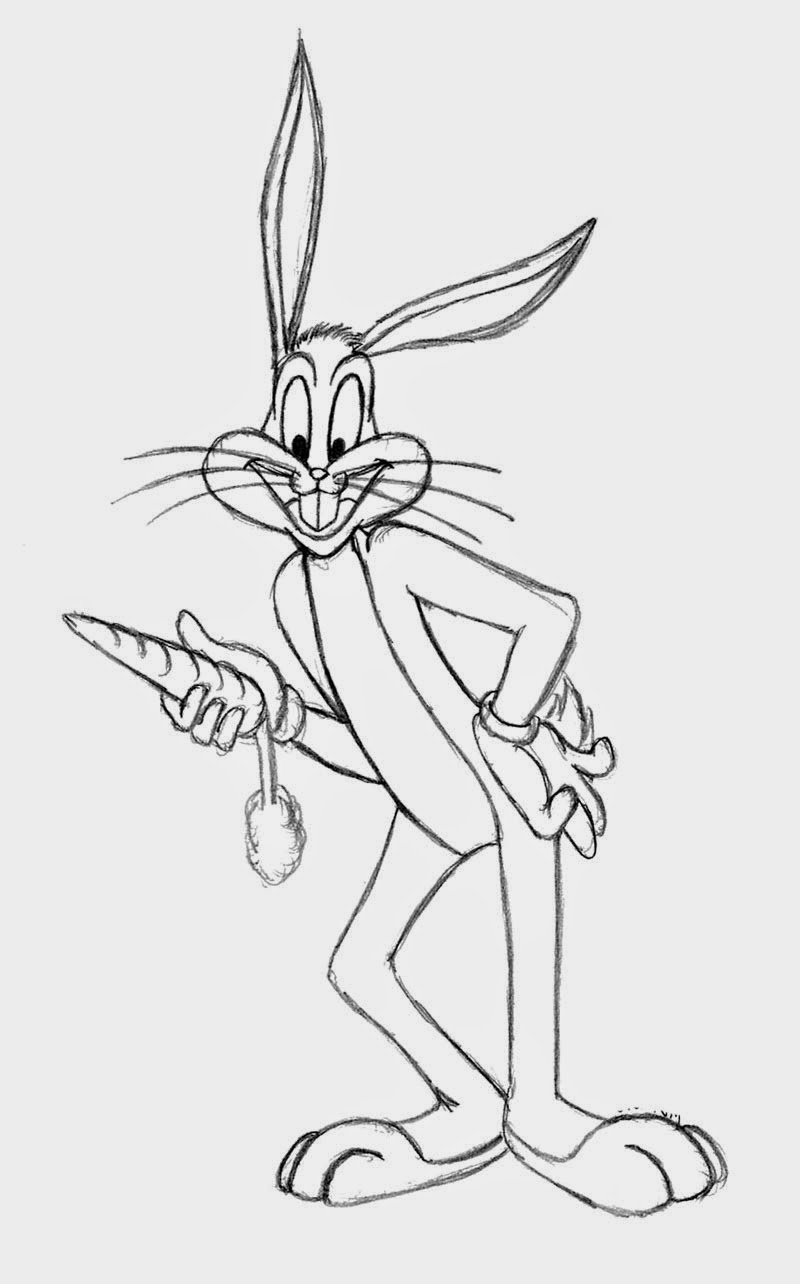 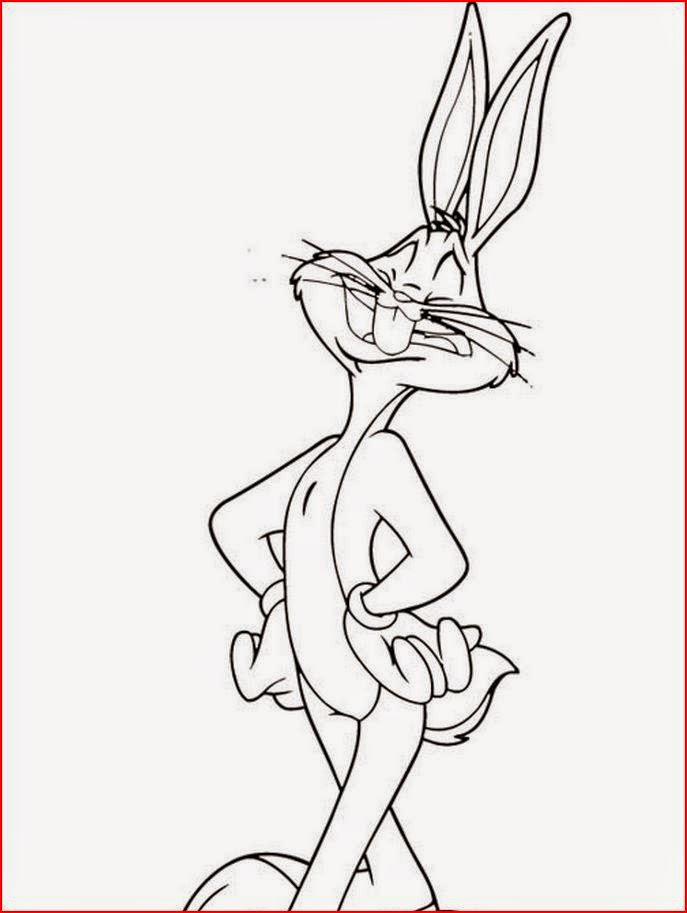 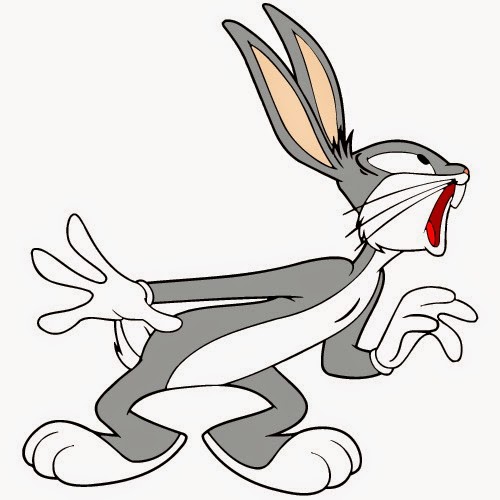 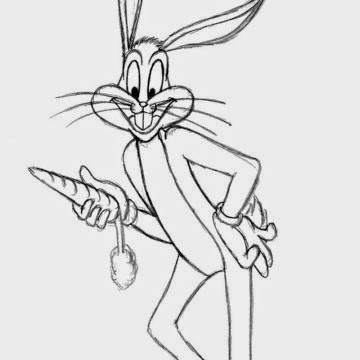 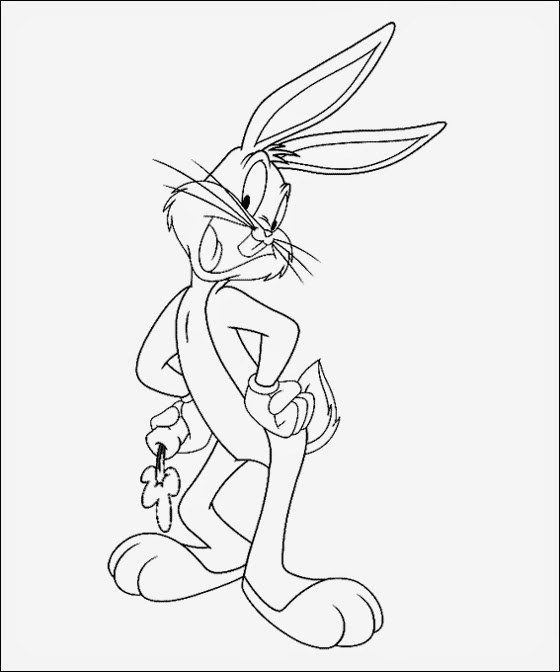