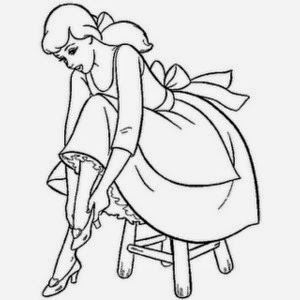 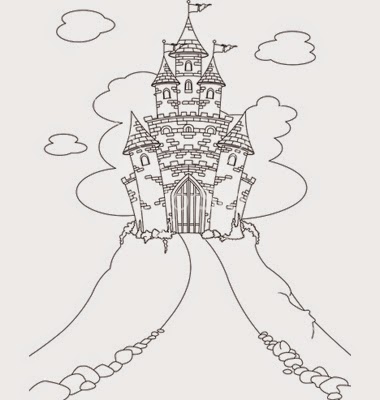 Cinderella attends the ball and meets the handsome prince, who immediately is taken with her and then wants to get to know her better. However, it is getting late, and Cinderella remembers that she only has until midnight to enjoy herself, at which time her clothes and carriage will return to their former states. Cinderella runs out of the ball, but loses a glass slipper that she had been wearing. The Prince finds it and uses it to search throughout the kingdom for the girl he had met at the ball. Finally, he finds Cinderella, and she and the prince are reunited and live happily ever after. 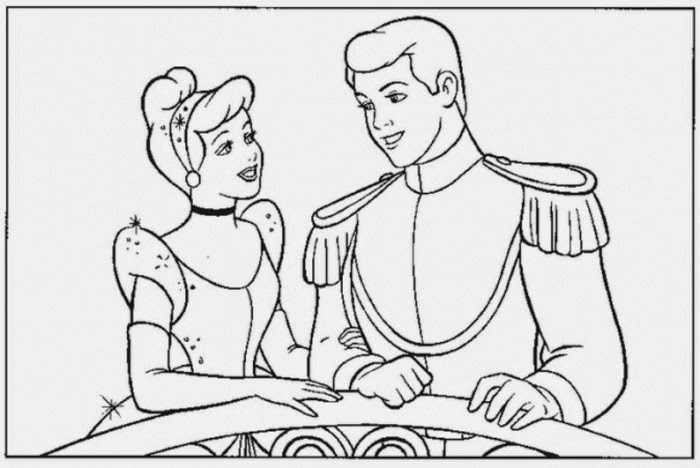 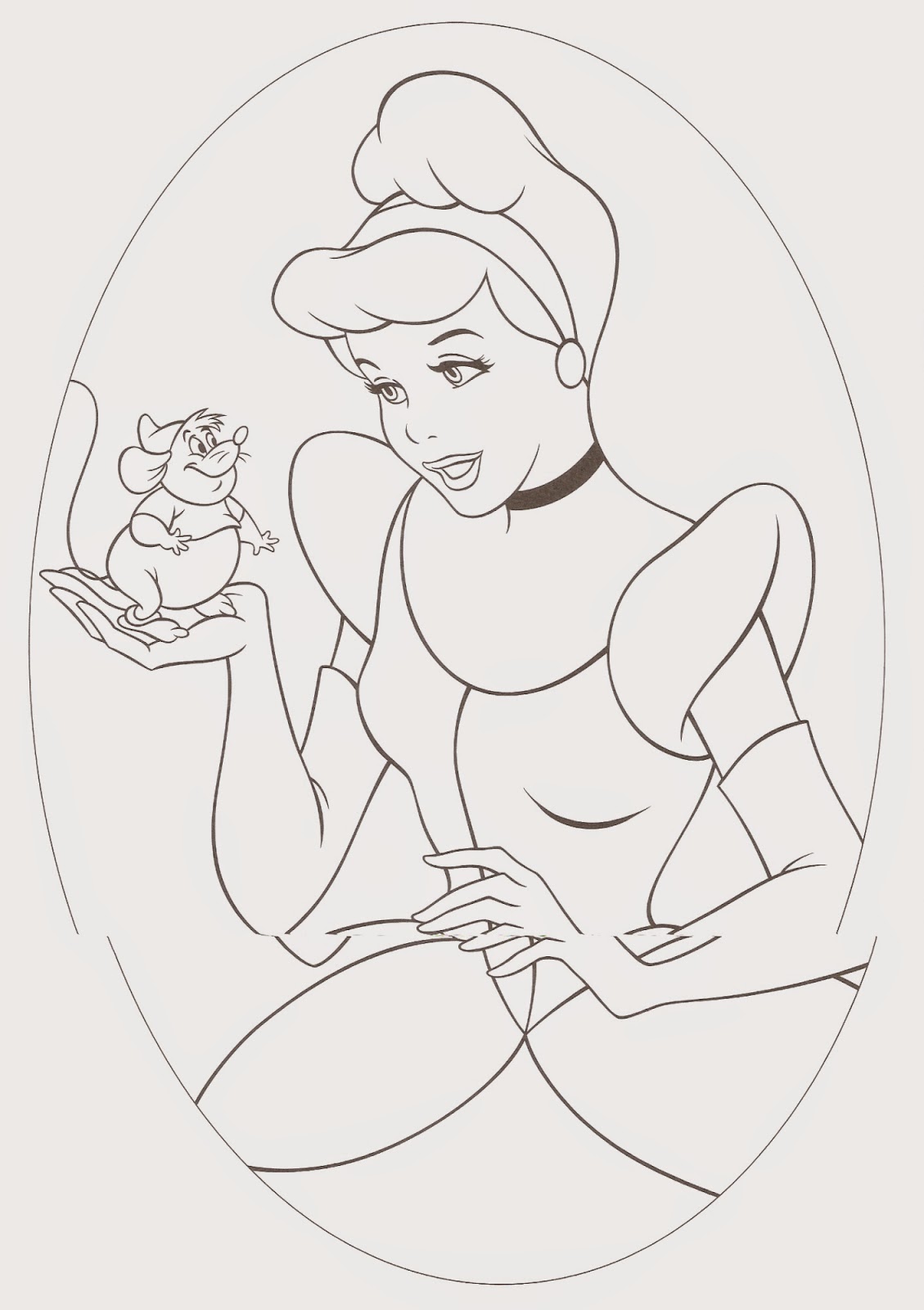 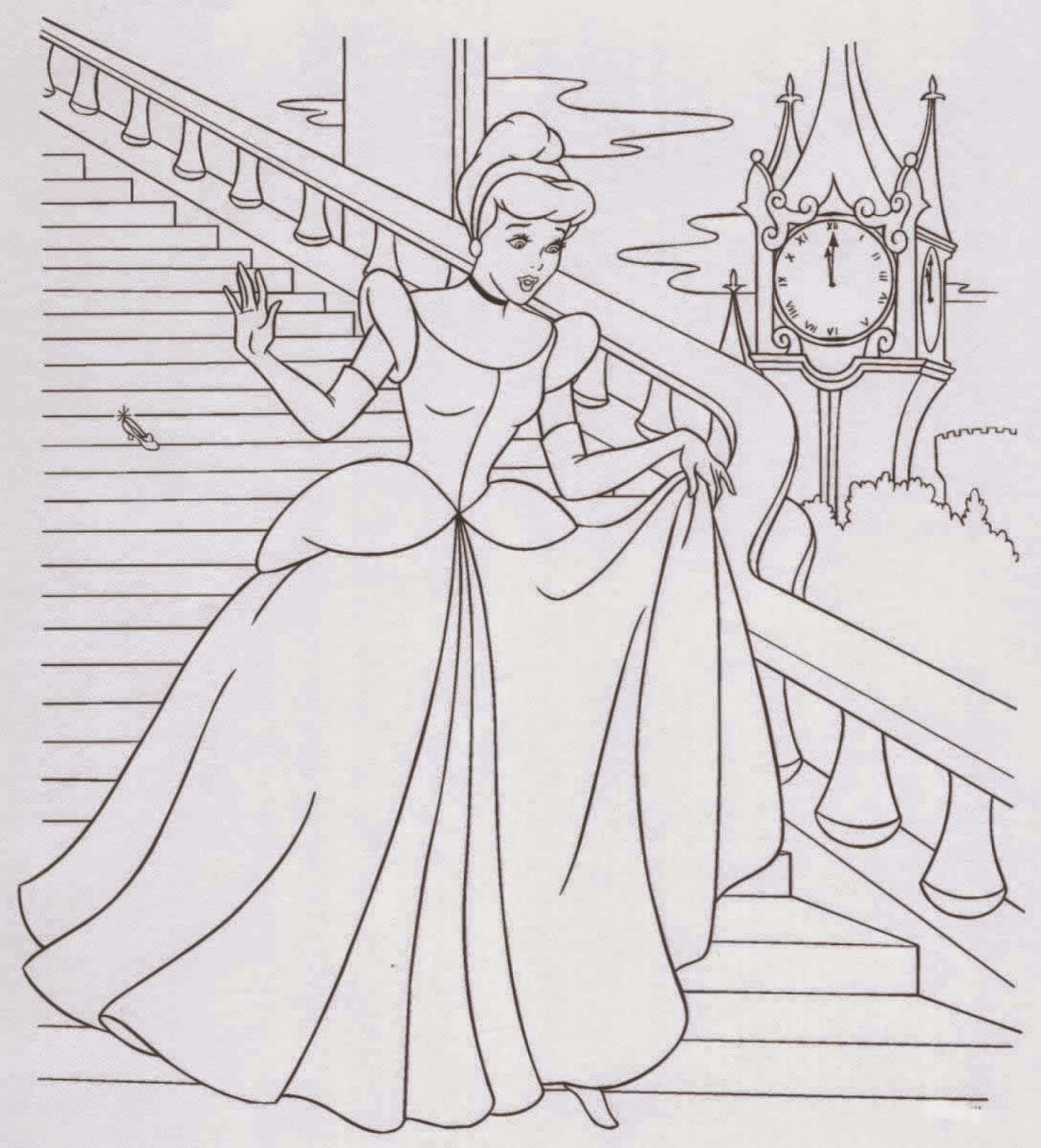 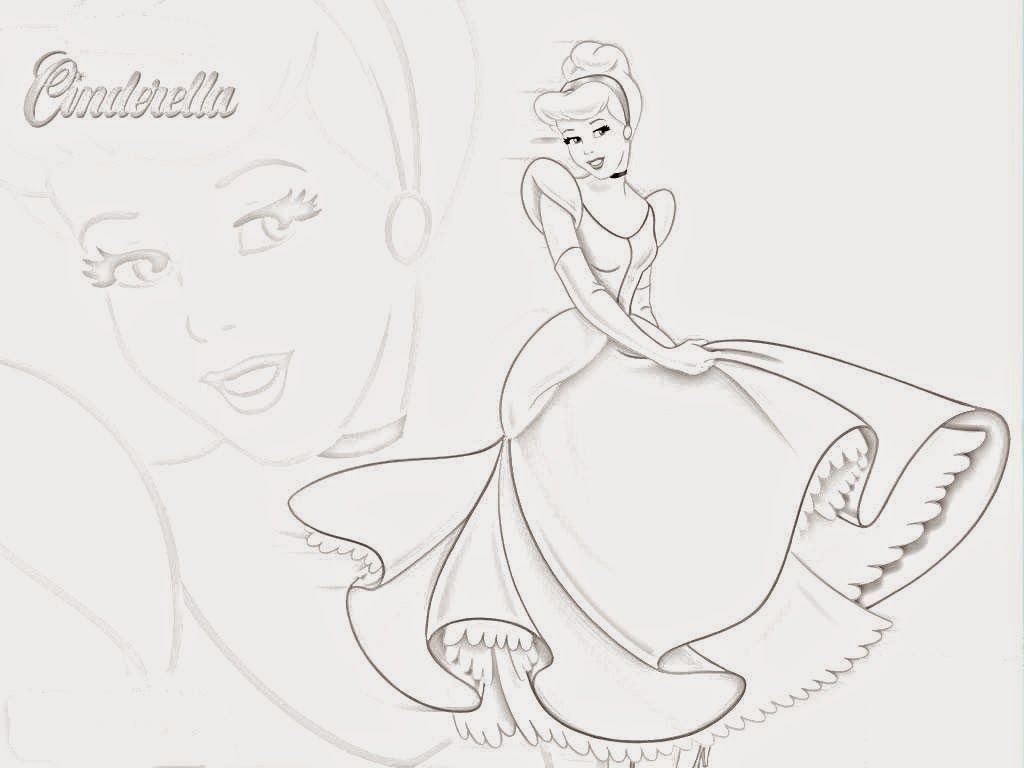 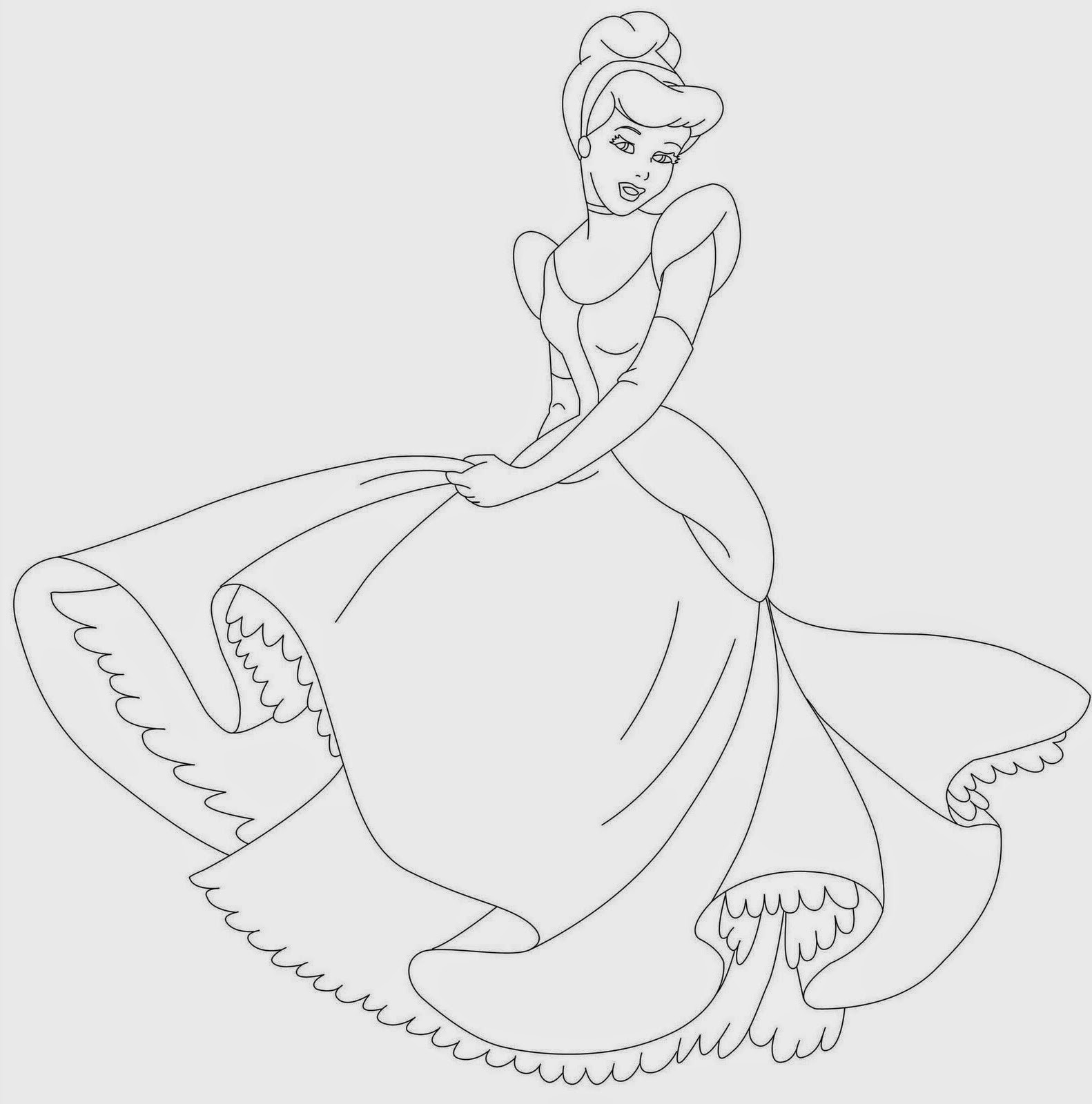 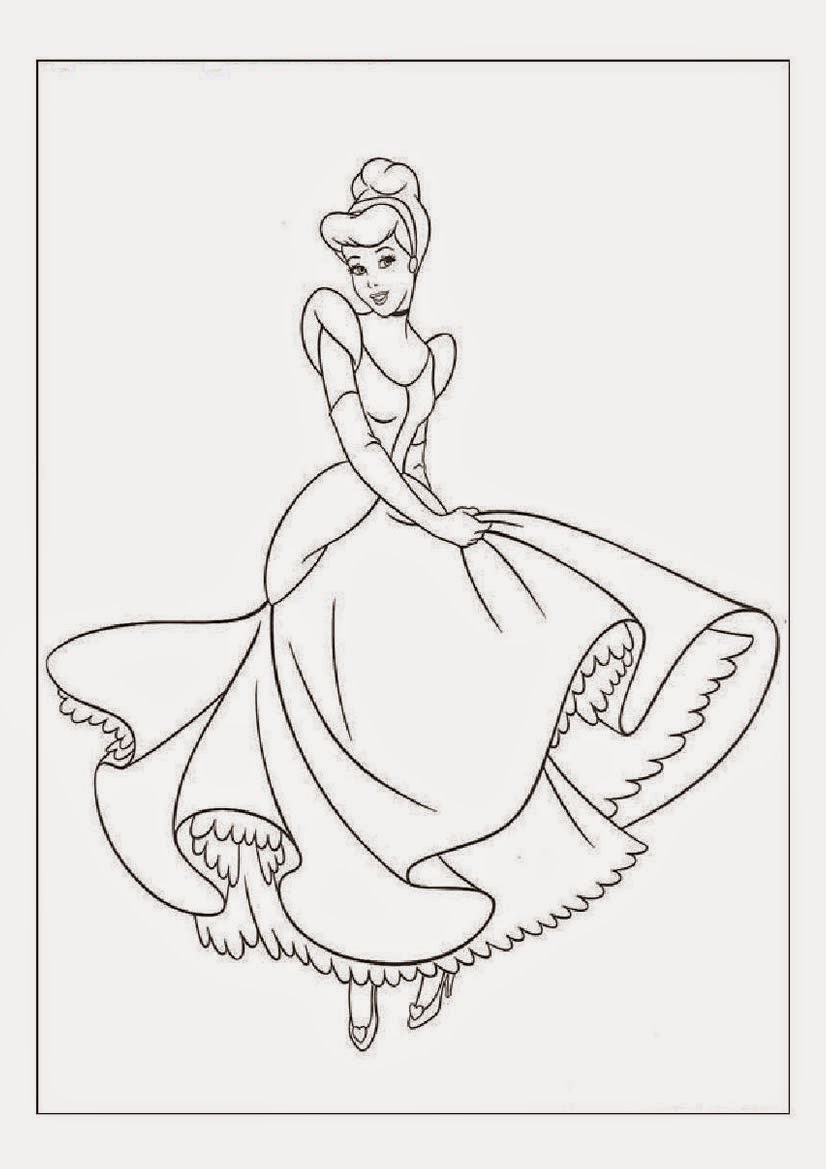 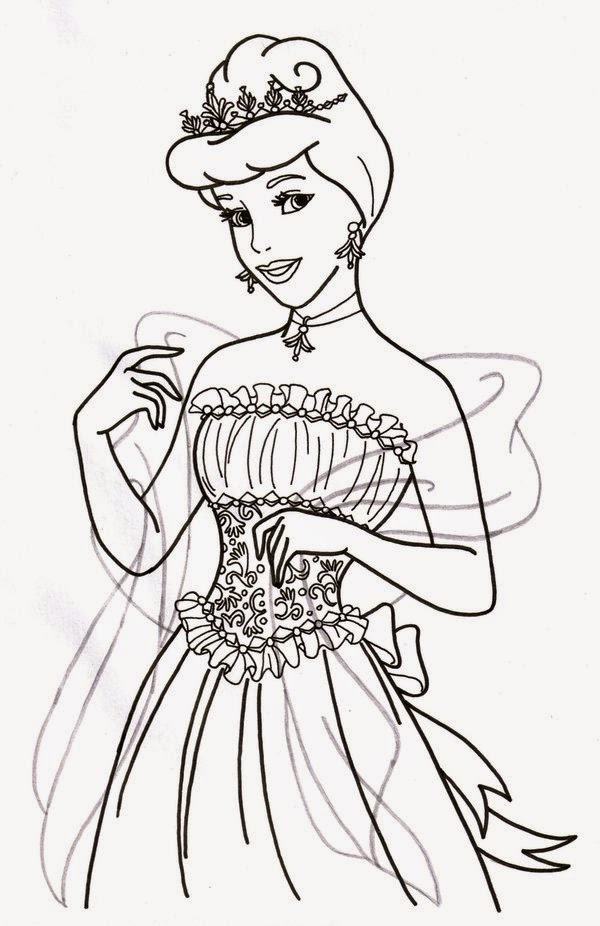 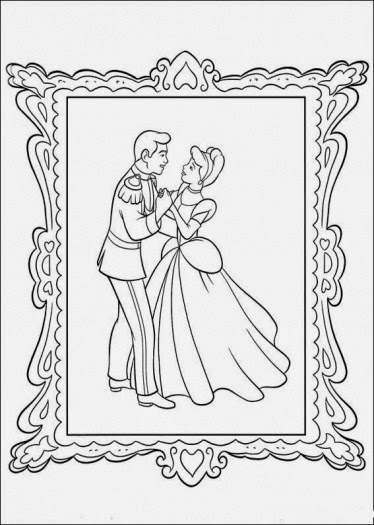 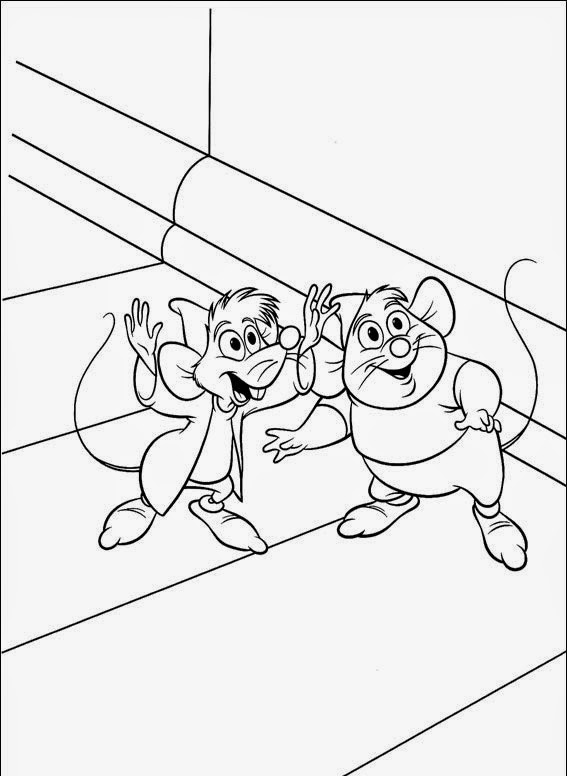 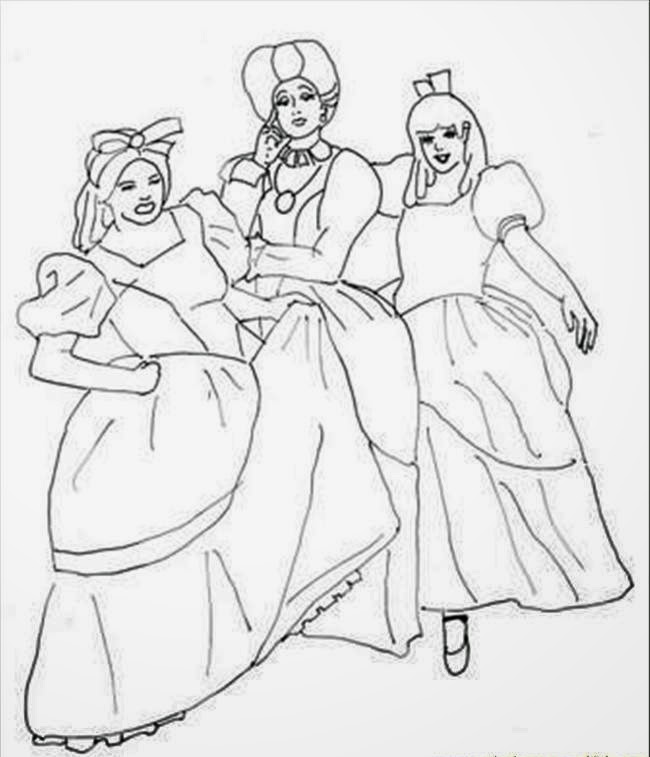 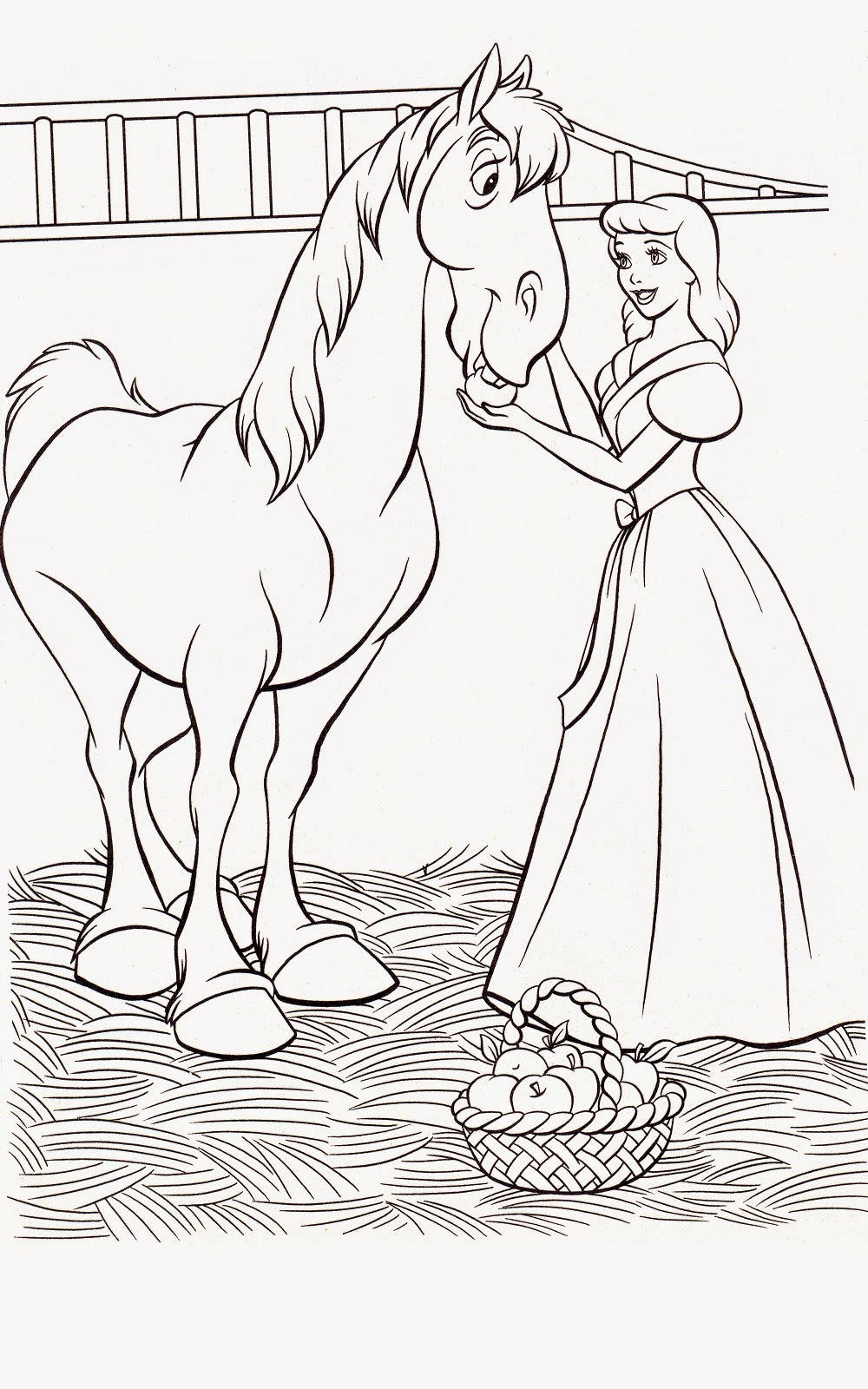 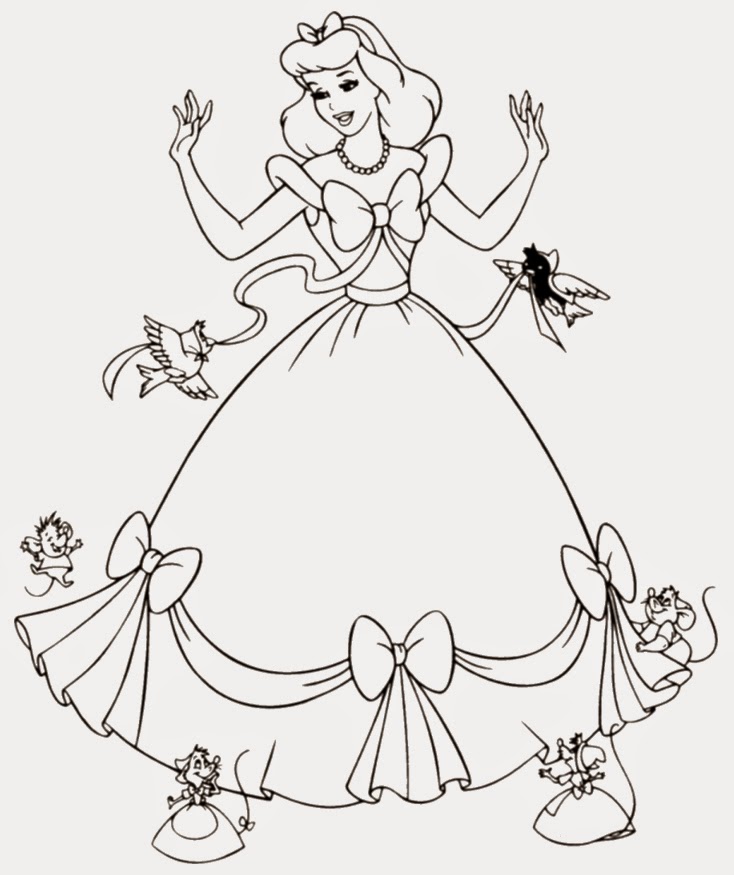 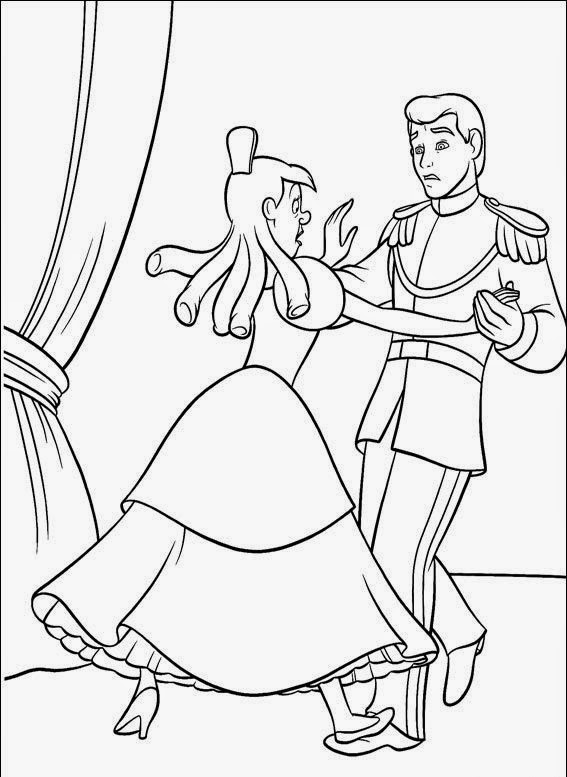 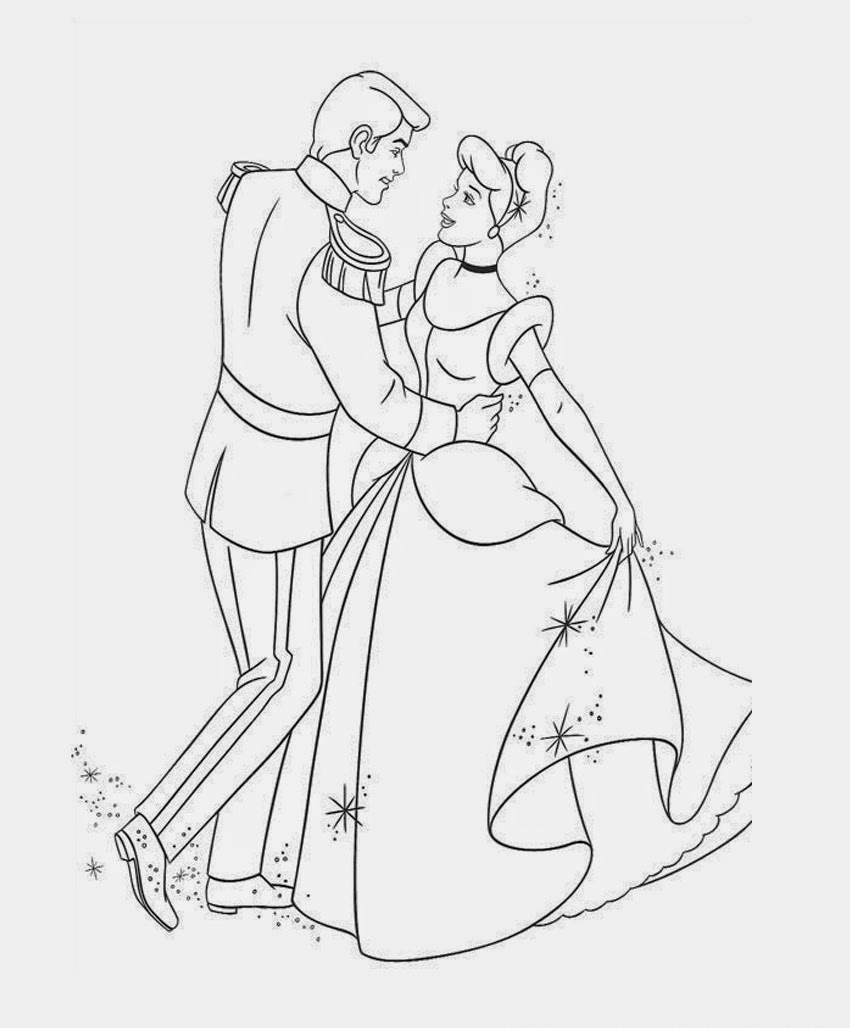 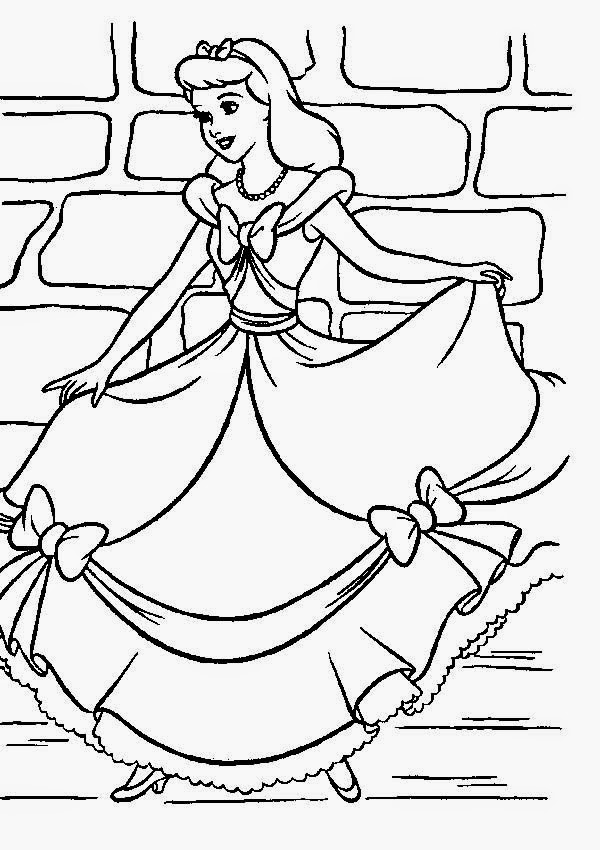 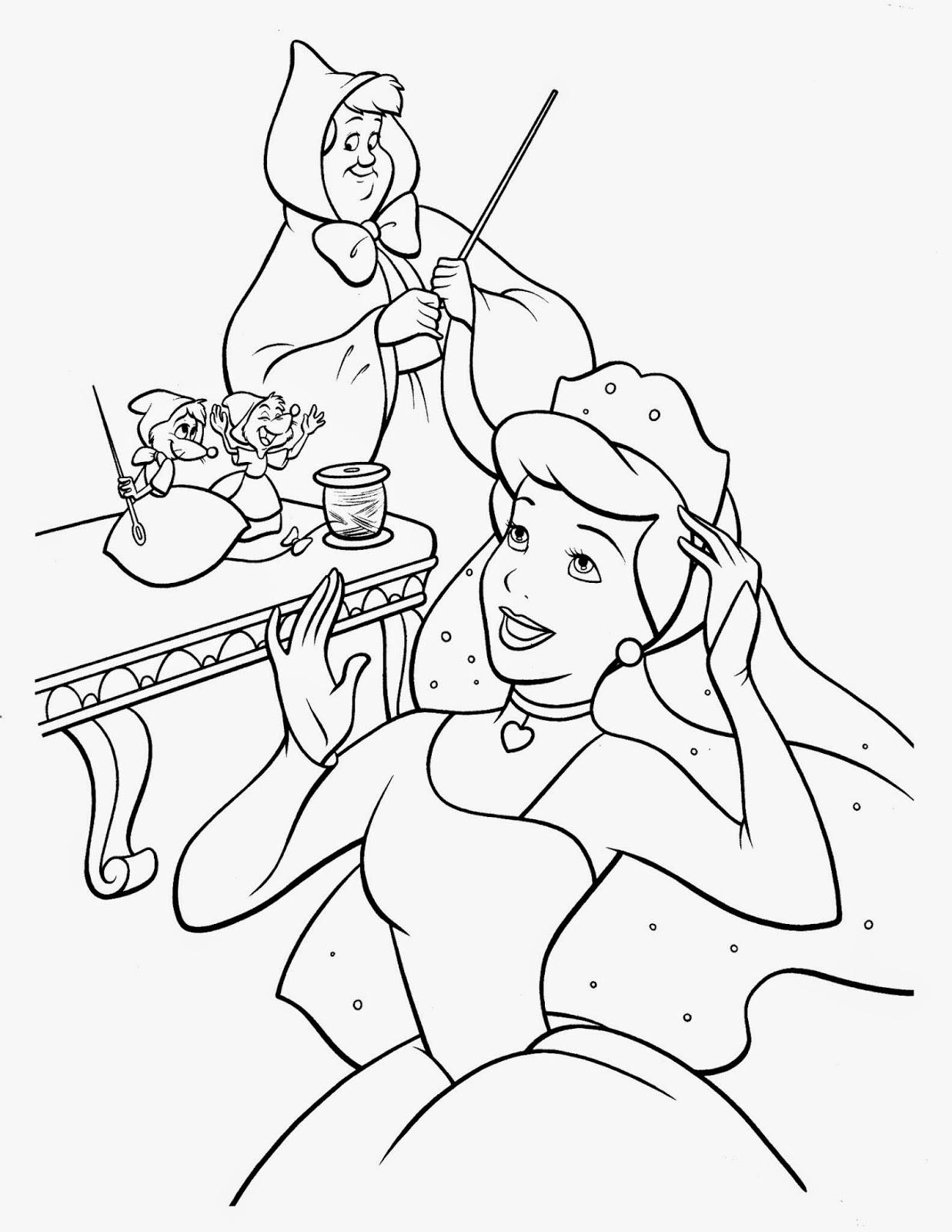 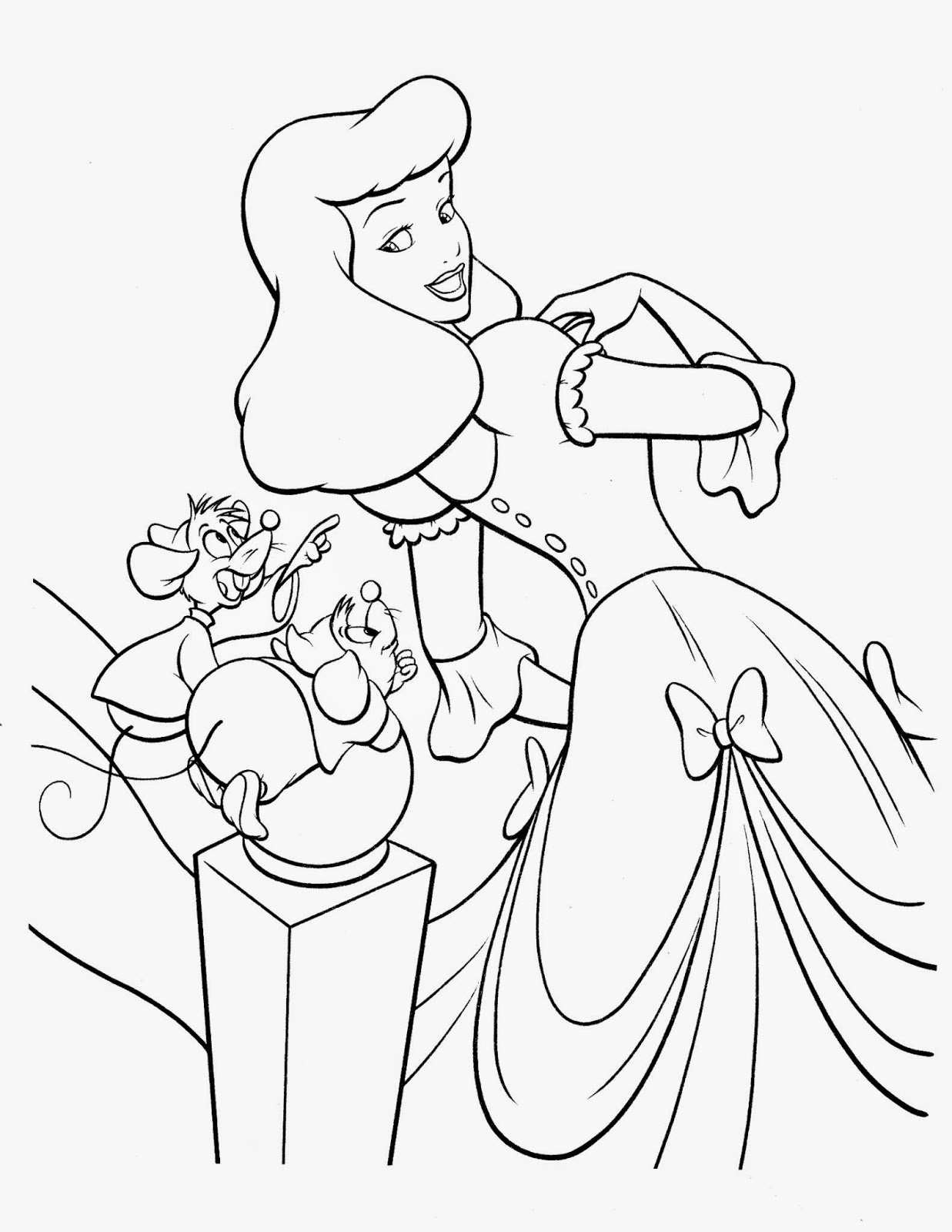 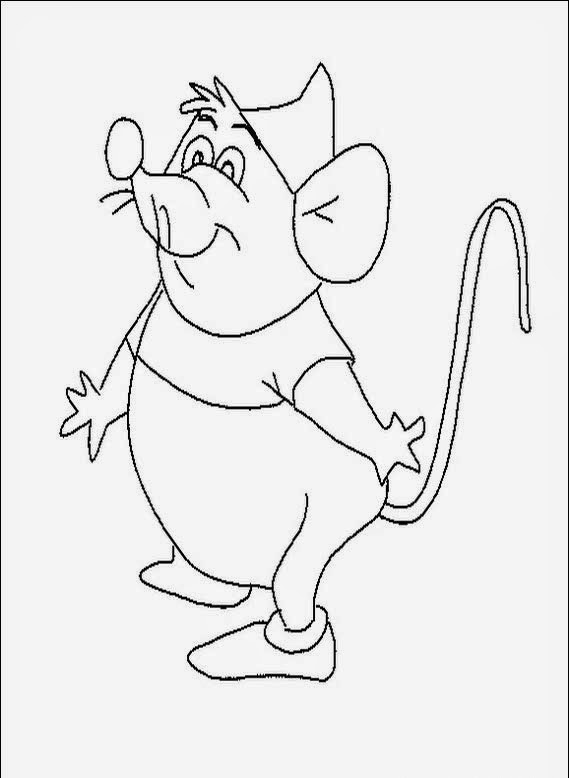 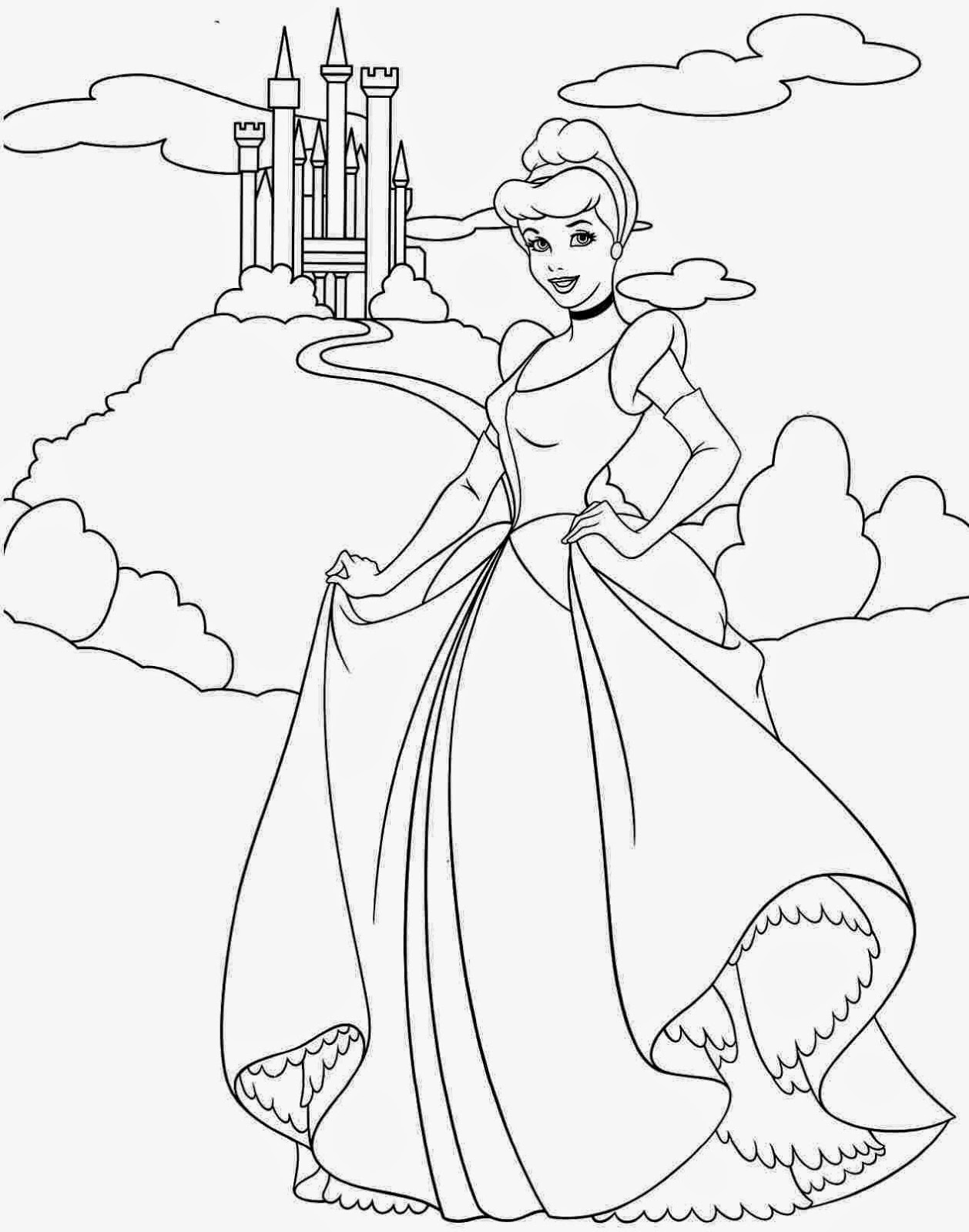 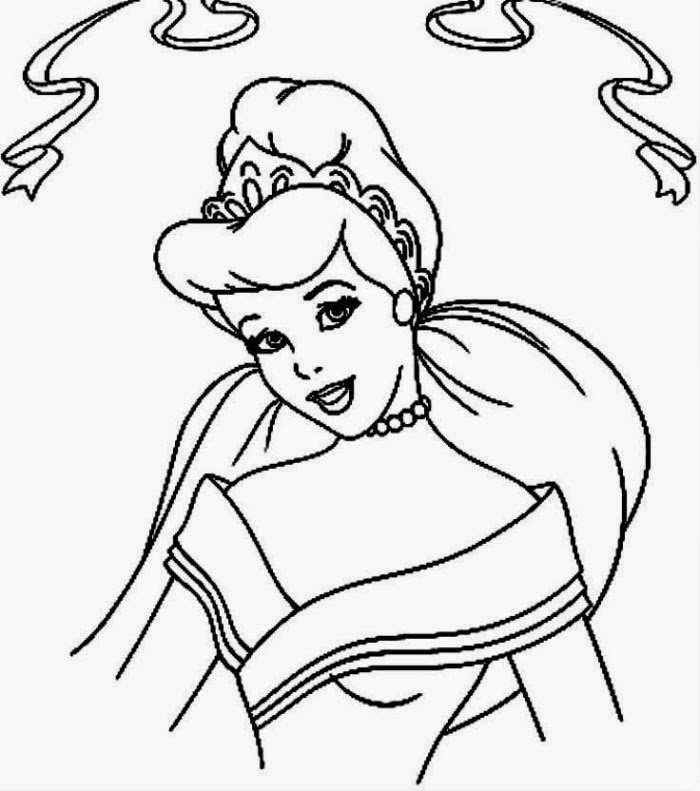 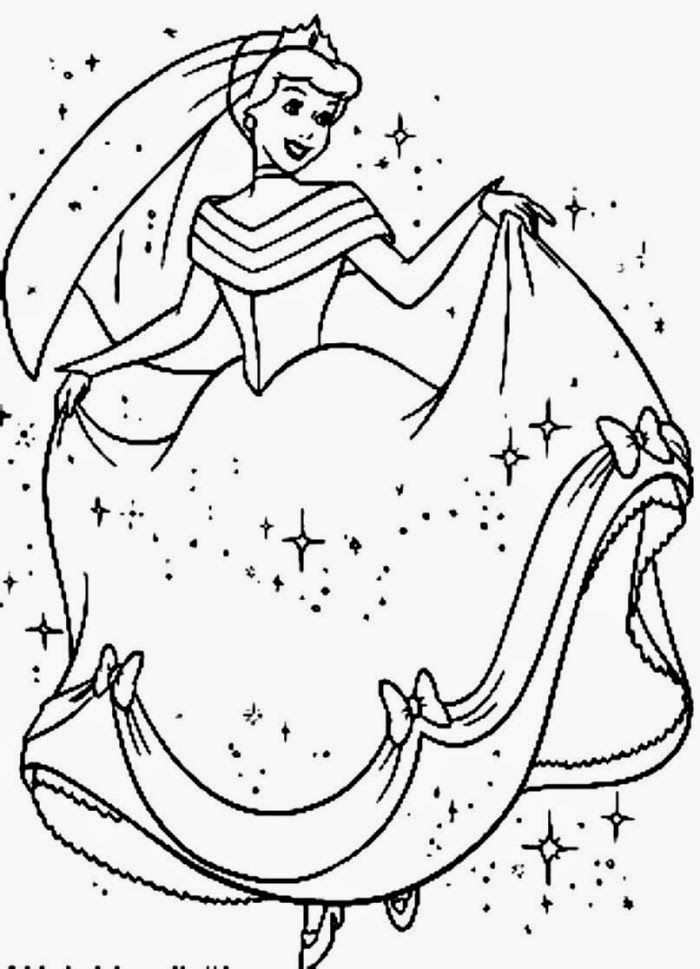 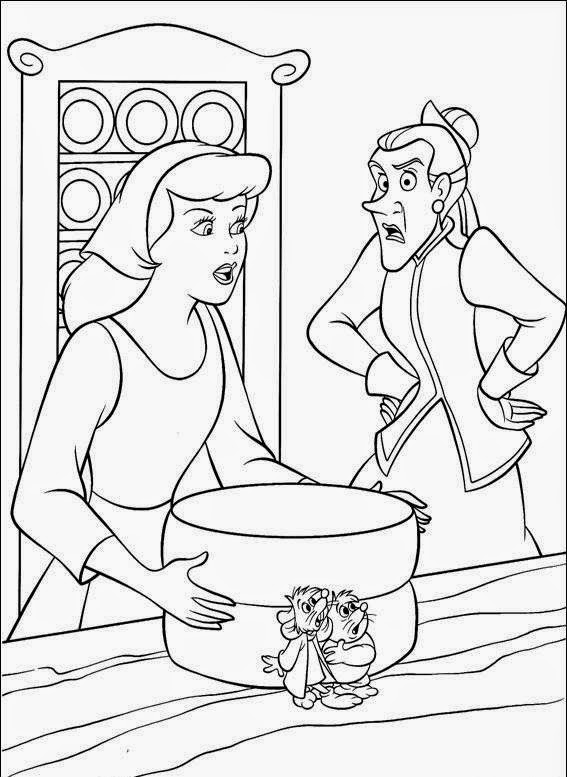 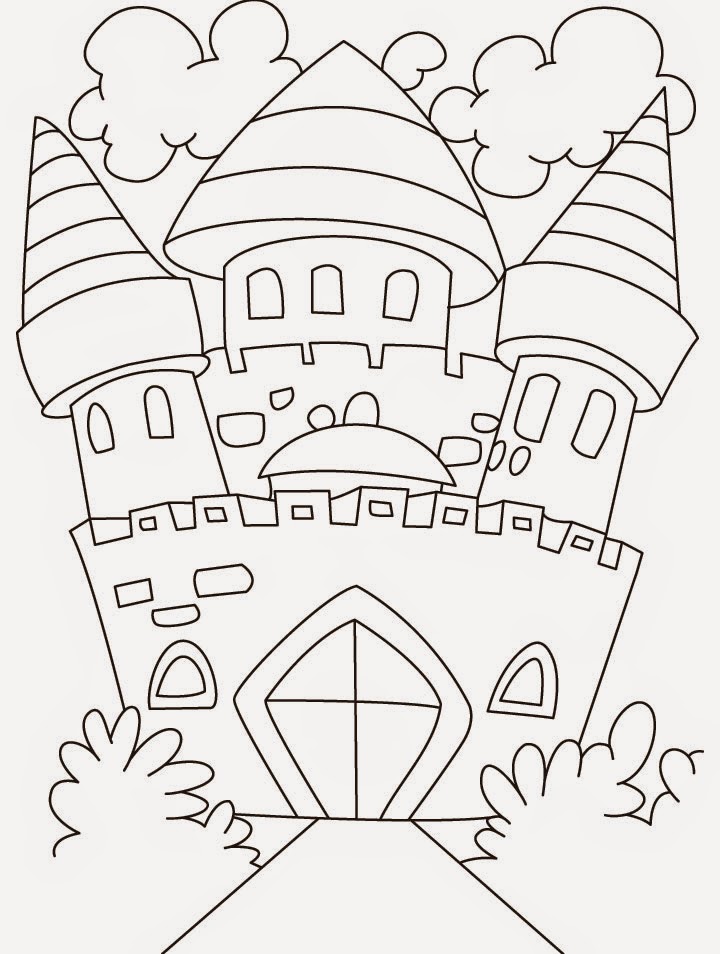 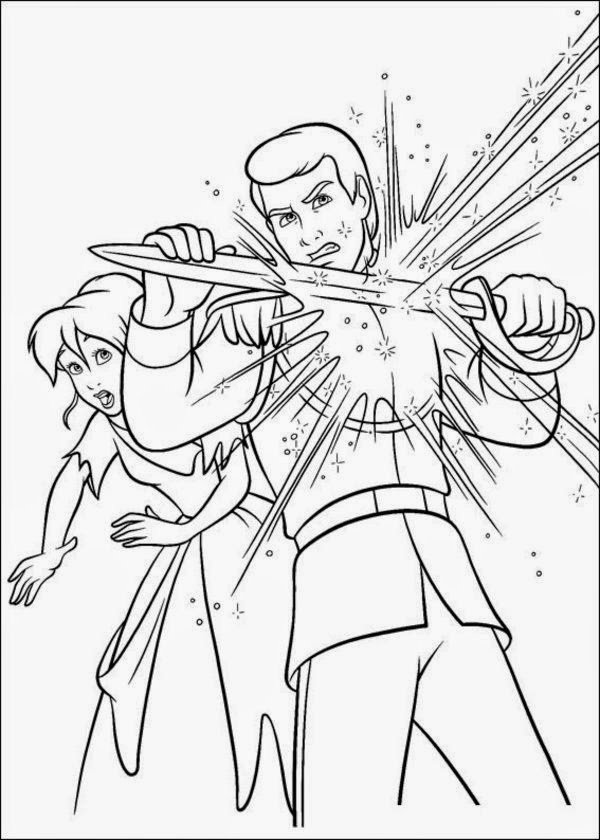 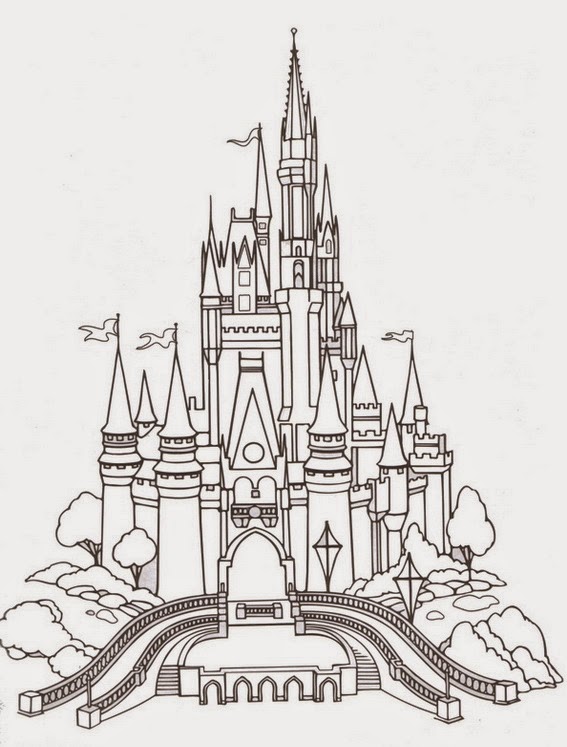 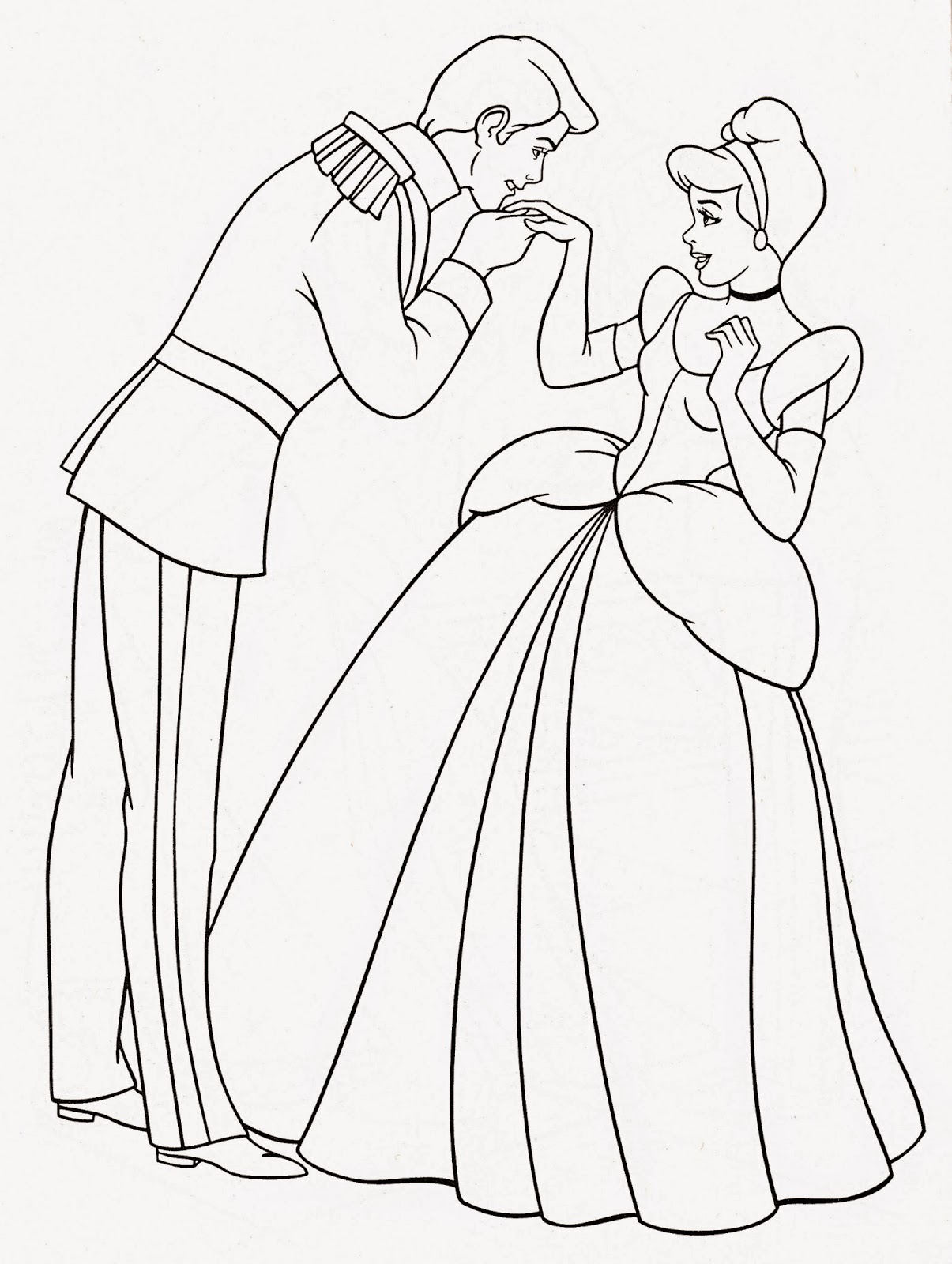 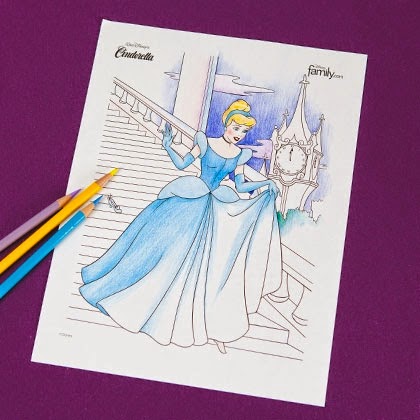